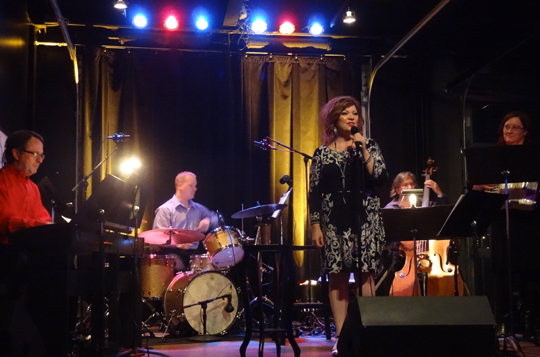 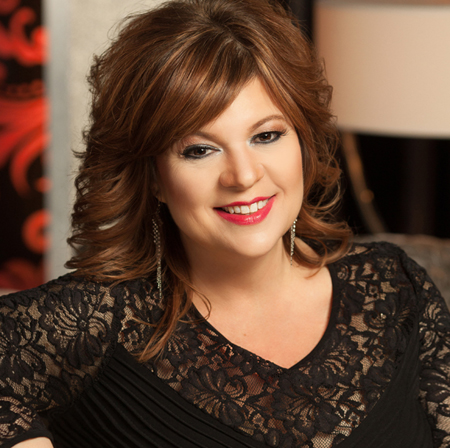 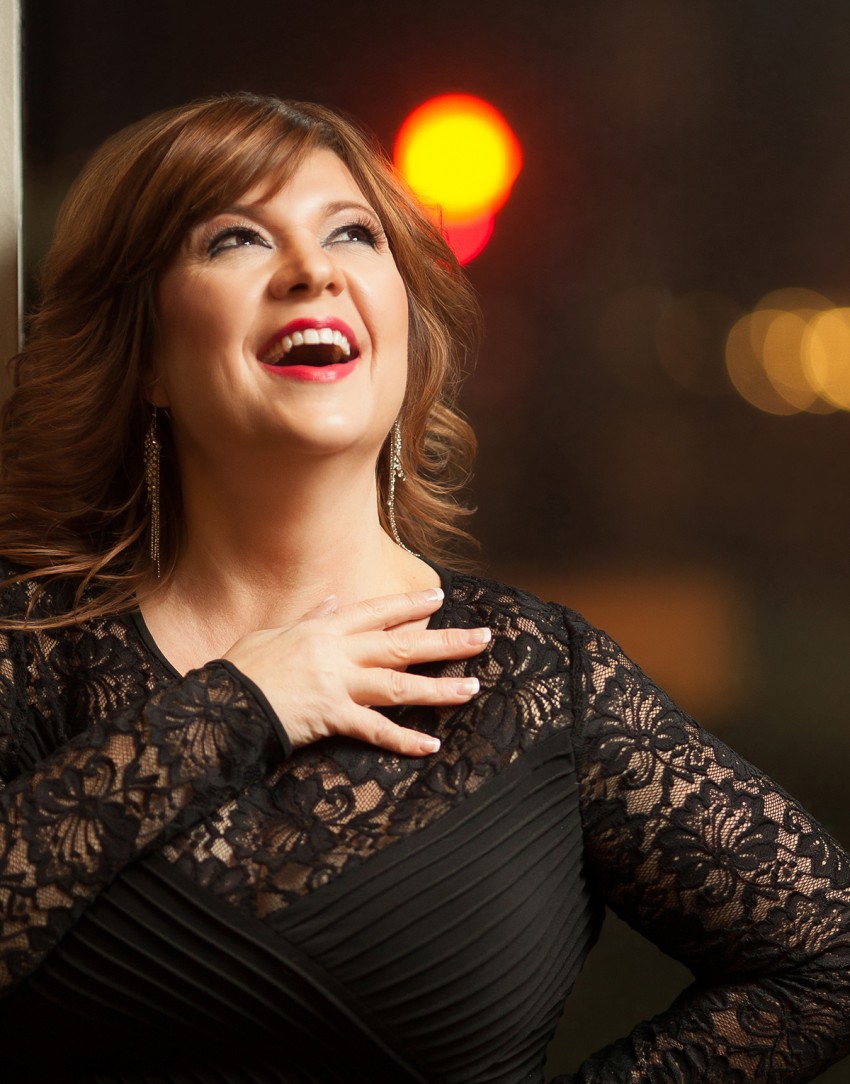 A dynamic performer with a voice that transcends stylistic boundaries, Mary Carrick captivates audiences with her shimmering, velvety and powerhouse sounds matched by evocative song interpretations rooted in honest storytelling. Fusing great American standards, jazz, blues, country, and musical theater, she takes music in innovative and sophisticated directions with an inviting and embraceable style. Mary is available as a solo vocalist with piano or as The Mary Carrick Collective, featuring vocals with a three piece combo of piano, upright bass, and percussion.

Be the first to review Mary Carrick

A dynamic performer, Mary Carrick combines impeccable artistry with stylistic versatility to deliver performances that perfectly fit the audience and the occasion. She bridges a broad spectrum of music – standards, jazz, blues, Broadway, and contemporary – and offers tailored performance of any length. A nod to her Midwest upbringing, she exudes ease and charm on stage and radiates a charisma that captivates the listener, creating an intimate experience in even the largest hall. Mary is flexible, very easy to work with and goes out of her way to prepare for and deliver performances that are on target with the client's expectations, including set lists, level of audience interaction, incorporation of special announcements and more. Mary also assists with event promotion, as appropriate, and is able to provide templates for promotional materials if needed and at no additional cost.

Mary Carrick is a Midwest-based cabaret & concert singer and recording artist. A dynamic and versatile performer, she transitions seamlessly between iconic standards, blues, jazz, cabaret, musical theater, and contemporary styles. Known for her lush and shimmering vocals and her ability to connect with audiences and command the stage, she's a fearless singer who can deliver a lyric and melody with warmth and sensitivity and in the next breath, turn a song on its heels.

Mary grew up in a small Iowa community, where her musical parents owned and operated a popular restaurant. As a young girl, she remembers live combos playing in the restaurant lounge, customers feeding the juke box, and the sounds of rollicking piano in the house. Today, she’s in demand as a concert and cabaret singer, performing in venues across the Midwest ranging from cabaret rooms and theaters to restored opera houses and outdoor spaces.

In 2014 she released her debut album, Let's Fly, in 2014, which features a collection of songs spanning great American standards, familiar and unfamiliar musical theater, jazz, folk and country with reimagined arrangements and fresh takes on classics.

She made her Chicago cabaret debut in 2012 with her solo show On My Way and has participated in the Midwest Cabaret Conference, led by renowned entertainers Sally Mayes (Tony award nominee), Lina Koutrakos, Rick Jensen and Beckie Menzie. She has also studied with Tony award-winning singer and actress, Betty Buckley, both as a private student and as a participant in Ms. Buckley’s Song Interpretation and Monologue Workshops held in Chicago and New York.

Mary makes her home in Omaha, Nebraska where she's a familiar face across the metropolitan area on stage with Opera Omaha, the Omaha Symphony, Rose Theatre, one of the largest professional children’s theaters in the country, and as
She’s received critical acclaim for her memorable performances at The Rose as Mother Abbess in The Sound of Music and Sour Kangaroo in Seussical: The Musical (Omaha Entertainment & Arts Award, 2013). Other notable roles include Madame Flora in The Medium (Shelterbelt Theatre), Lady Thiang in The King and I (Dundee Dinner Theatre) and Jenny in Company (Omaha Community Playhouse), among many others. Additional honors include Omaha Theater Arts Guild Awards for Outstanding Cabaret (Songs from Broadway & Beyond, 2008), Outstanding Lead Actress (‘night, Mother, 2007) and Outstanding Featured Actress (The Marriage of Bette & Boo, 2003).

She's a Touring Artist with the Nebraska Arts Council. In addition, she is an arts educator and often holds residencies with area students in the communities where she performs. Mary is a member of Chicago Cabaret Professionals.

- Well-lit stage area (special lighting requested if available, but not required)
- Recently tuned piano, if available (preferably a grand)
- Microphones and amplification suitable for the performance (and size of ensemble - either piano + vocal or vocal + three-piece combo)
- Sound operator and lighting technician

NOTE: Artist travels with a professional grade electric keyboard if an acoustic piano is not available. She is also able to provide sound equipment and a technician, if needed, for an additional cost.

Following is a sample set list, which provides a snapshot of the types of music I perform and the genres I cover. All performances and set lists are customized to the event and the audience. Performances can vary in length from 20 min. to 2 hrs+ and are available as piano/vocal or vocal with a three piece combo.

MOONDANCE
CHARMED LIFE
MY BABY JUST CARES FOR ME
SOMETHING COOL
DANCE ME TO THE END OF LOVE
SO IN LOVE
JOLENE
I’M SO LONESOME I COULD CRY / IN THE WEE SMALL HOURS OF THE MORNING
MAN WANTED
I WISH IT SO
I’M HIP
BACK ON BASE
COME RAIN OR COME SHINE
CALIFORNIA DREAMIN’
IN A RESTAURANT BY THE SEA
STARS AND THE MOON
THANKS A LOT, BUT NO THANKS
THE GIRL FROM IPANEMA / LIGHT MY FIRE
KILLING ME SOFTLY
BOTH SIDES NOW
EV'RY TIME WE SAY GOODBYE
BUT THE WORLD GOES ROUND (John Kander/Fred Ebb)

Artist requests sound equipment suitable for vocalist and three piece combo. If the client requests a piano/vocal performance, artists requests sound appropriate for this configuration. Artist may provide the sound system and sound technician at an addi