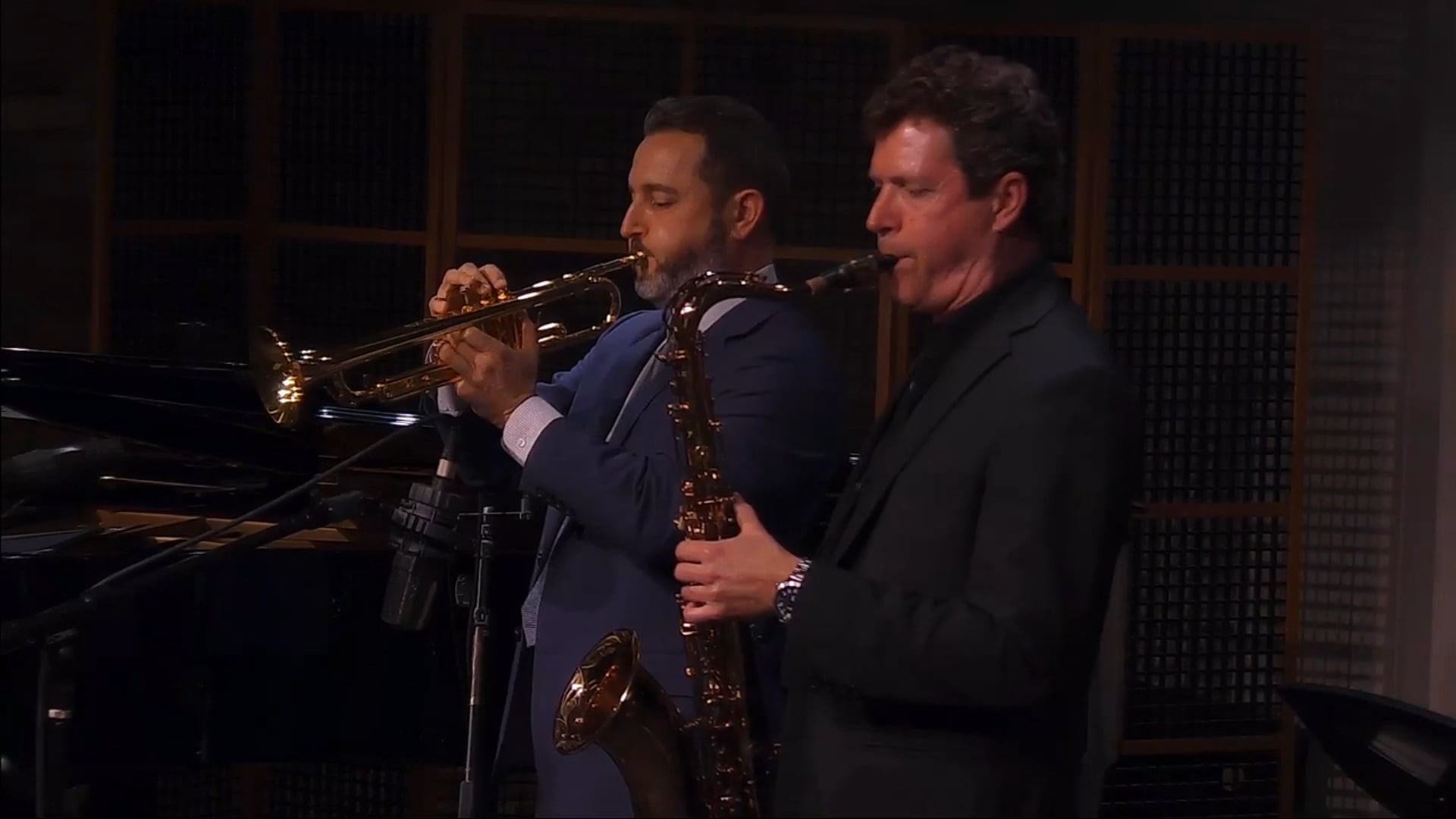 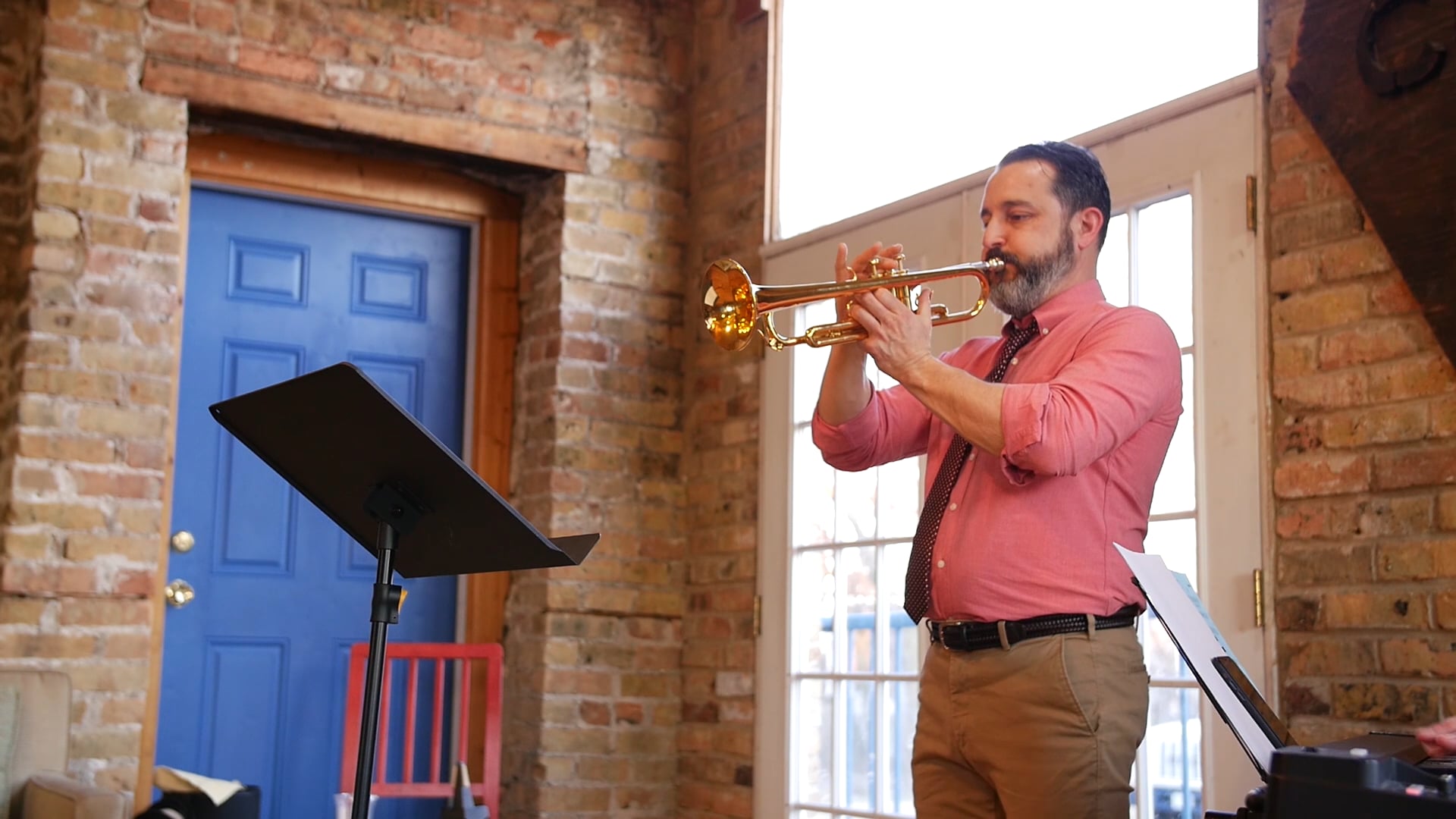 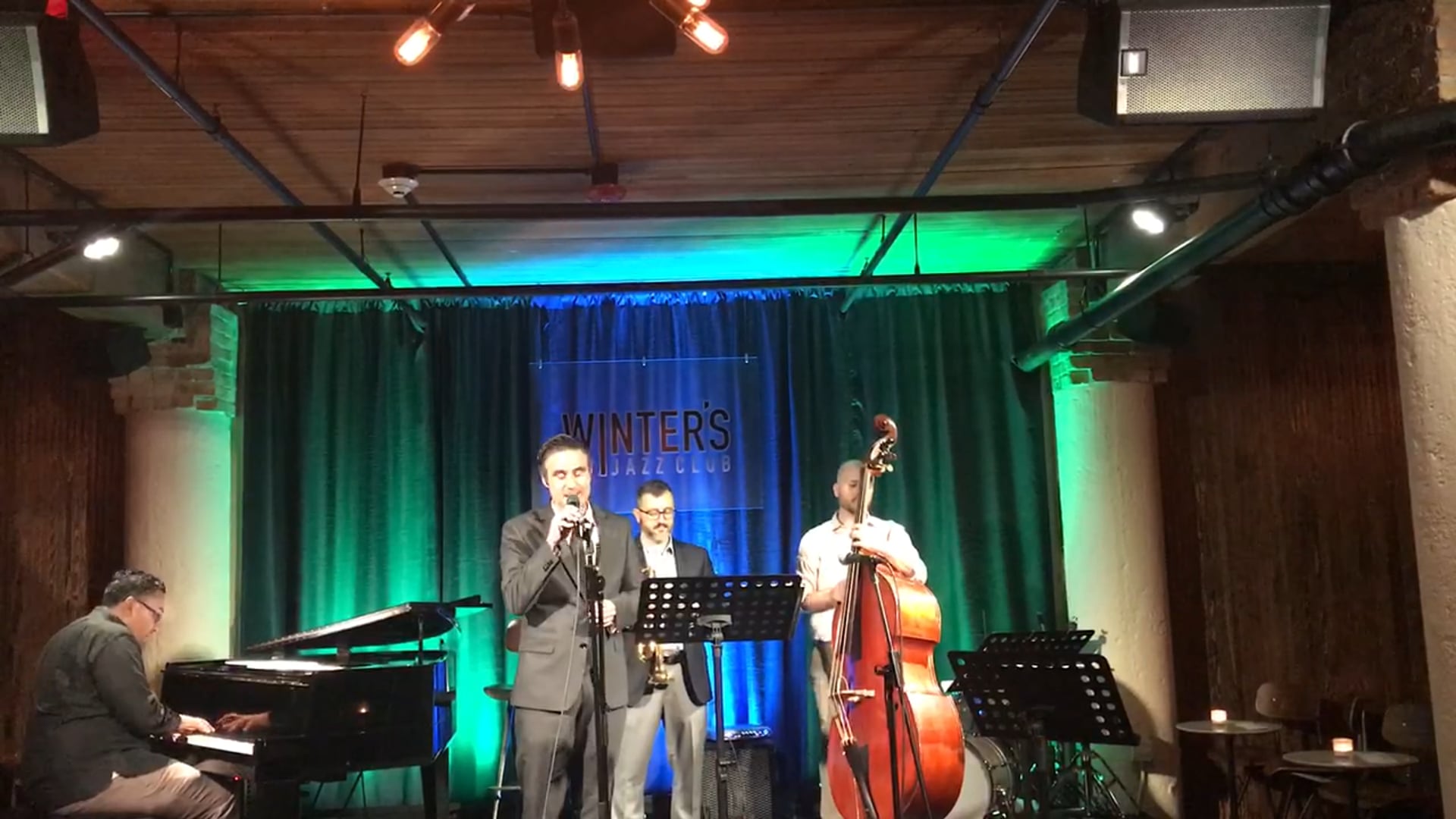 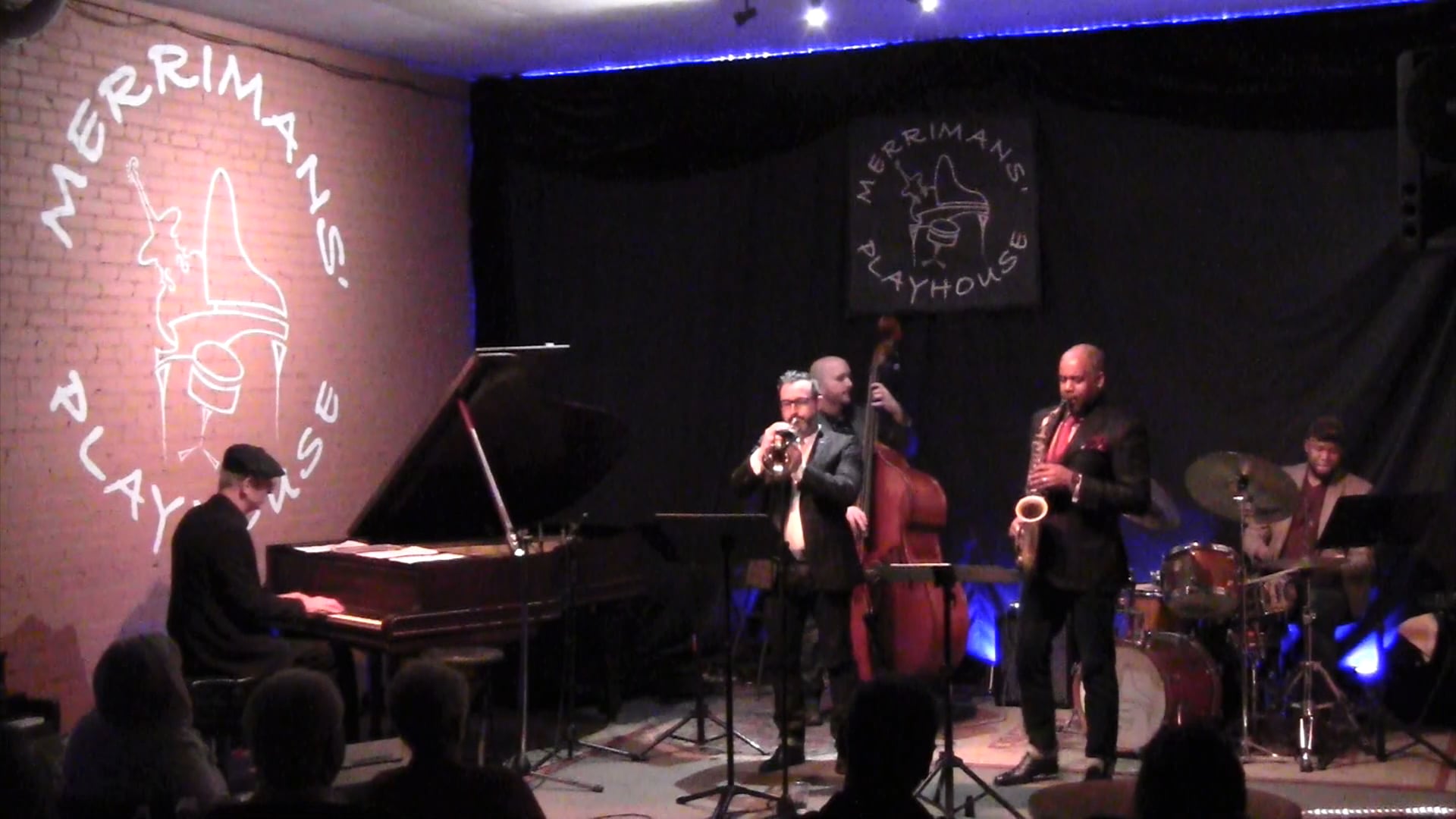 Samba of the Big Shoulders

Quintet - at the gig 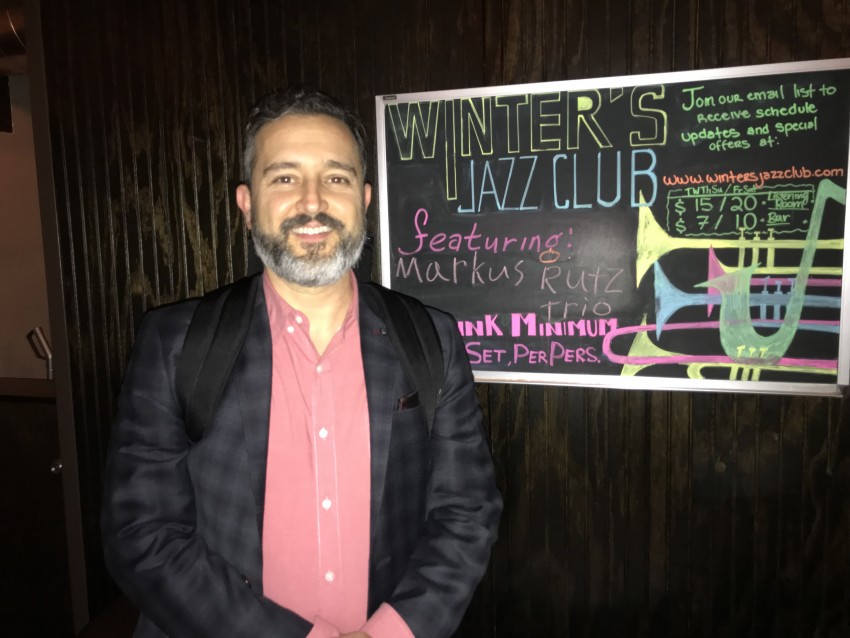 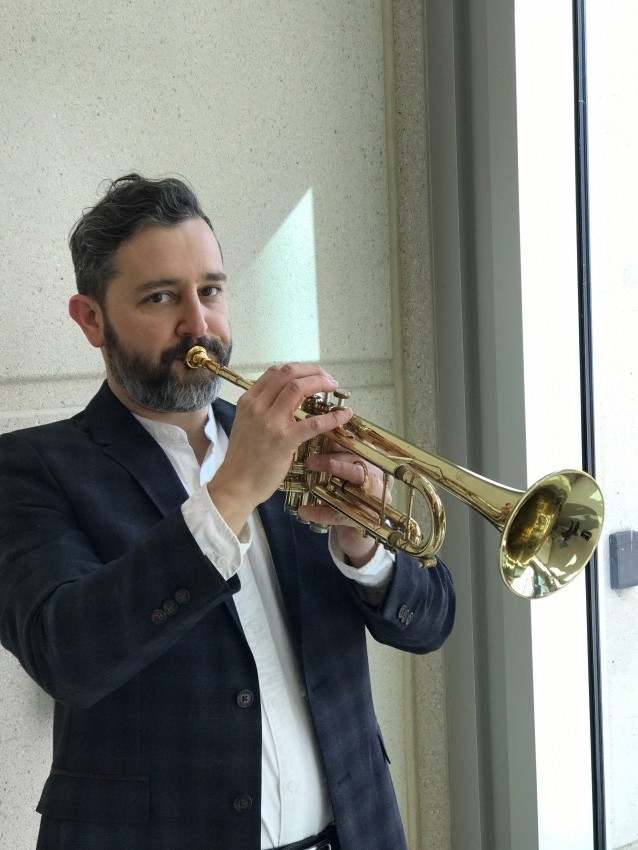 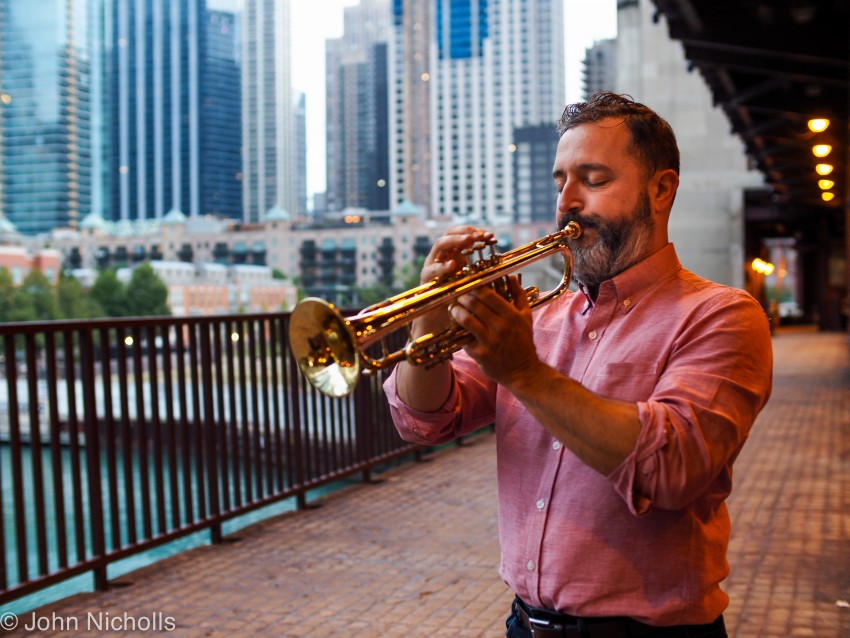 by the Chicago River 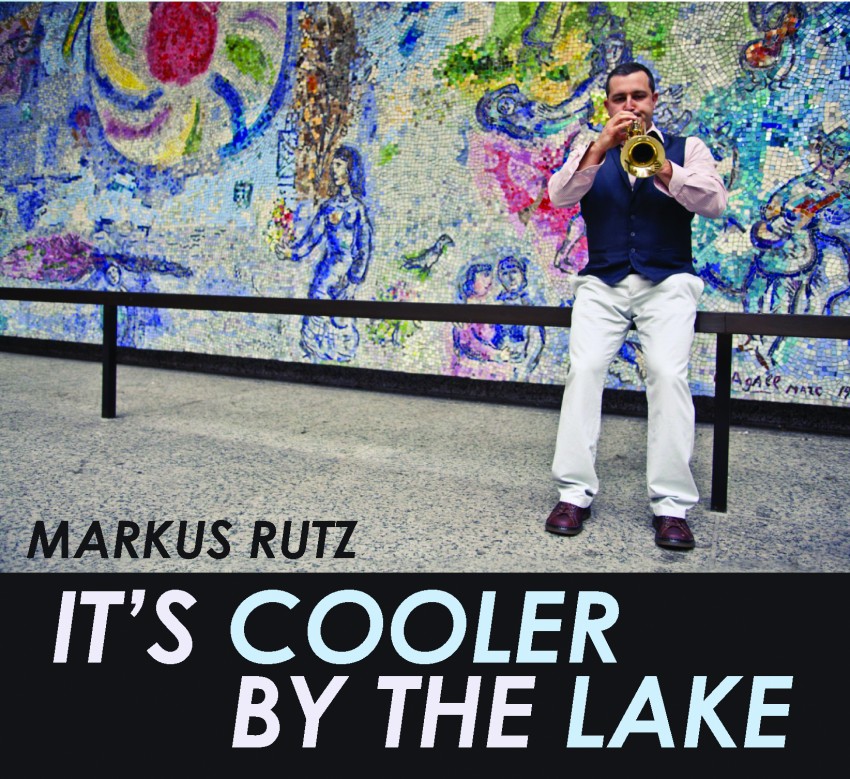 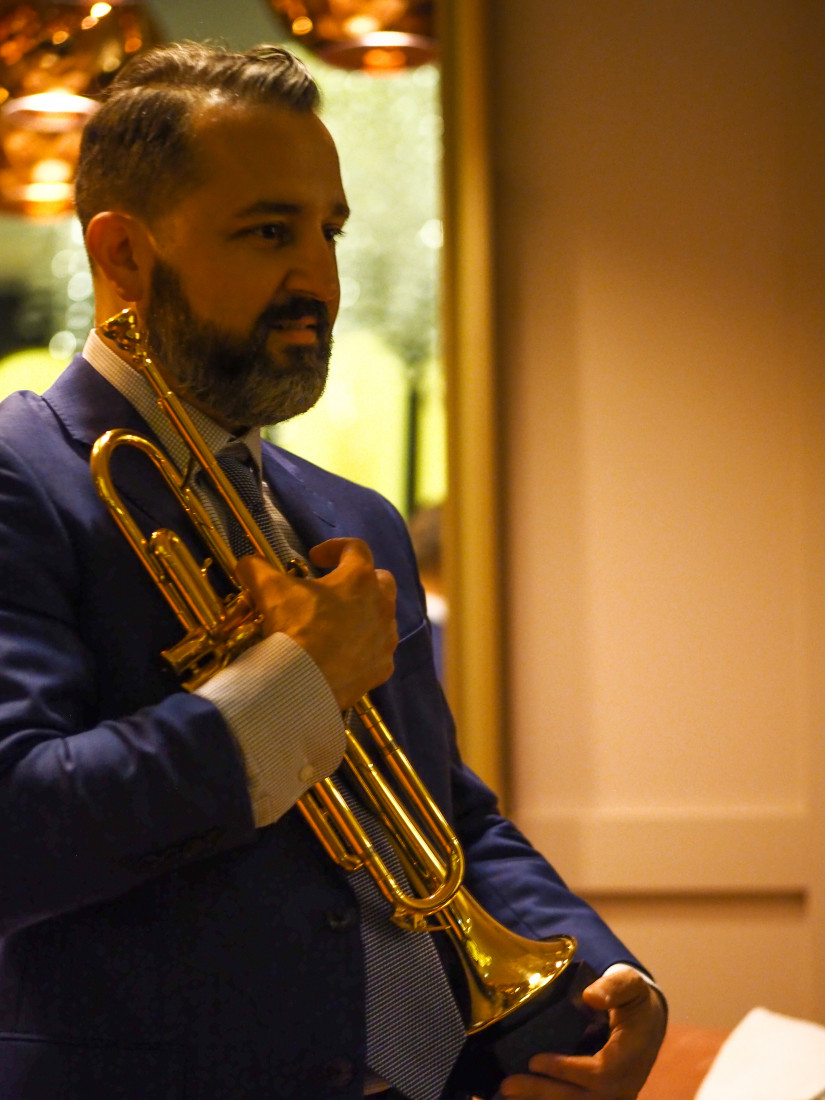 Performances by the Markus Rutz Group are musical experiences featuring talented professionals who partner with venues and events to create good feelings and an atmosphere of beauty through interesting harmonies, singable melodies and rhythmic excitement.

Markus and his colleagues provided live music via a trio at our house last evening. Sounded fantastic..

It was such a pleasure to play and play a part of this special event. Thank you!

Pleasure to Have Markus Rutz

Markus Rutz was timely, professional and the jazz group was super talented! Such a Lively talent which added such an elegant flair to our Valentines day event! Definitely will be booking again for future events. Thank you!

Thank you, Ally. Everyone was very nice and good energy with your group. We were glad to play and had a good time.

Everyone loved the music! Everything was perfect!

We are very glad to have played for the event - everyone was very nice and positive. Thank you for having us!

We hired Marcus to help us celebrate my wife’s 40th birthday party with friends. The talent that the three musicians brought to the evening was simply fantastic. Between the keys, upright bass and bluesy trumpet, the music added another level of ambience that took the party to another level. It was a joy to listen to them play a 4 hour set while we enjoyed cocktails, dinner and hanging out together as a group. It was money well spent and I would do it again in a heartbeat. Thank you Marcus for creating such a wonderful evening for my wife and our guests. You were a pleasure to work with.

We were so glad to provide some music ambiance for this special occasion. Drew and the group were kind, inviting and considerate to us as a hired ensemble. I have good satisfaction knowing that my playing and elections were additive to the lovely evening that unfolded. Thank you!

Perfect Music For My Event!

Markus was perfect for my 1920's party. We had Markus on trumpet and Leandro on piano and they played jazz throughout our evening. We had a murder mystery ongoing throughout and they were great about pausing the music while we did our interrogations. They’re excellent musicians and I would hire them again in a heartbeat.

We really enjoyed playing for the party and everyone there was really good to us and appreciative of the music.
Thanks for having us!

Markus Rutz and his team are a go-to for us. Professional, great energy, easy to communicate with, awesome!

Markus and three other musicians came to play at out independent living senior community. I've been trying to bring in new people to entertain the residents. The residents loved this group and our performance room was packed. Markus was extremely professional and easy to work with. Lots of residents wanted to talk with the musicians. The musicians were all extremely kind and took time to talk to them. This group was also a great value. I highly recommend this group!

The community at this residence were very appreciative of us and we were very happy to have been able to perform for them. Thank you to Kylie and the others who were terrific to us!

Markus Rutz Group was an absolute pleasure to have play at our event. They were very nice, entertaining and provided wonderful music that everyone enjoyed and are still talking about! It was the perfect addition to a romantic and elegant night. Highly reccomed these guys!

We perform in a few ensemble forms with most usual trio and quintet - although duet (duo), quartet and even sextet are not uncommon. My own playing on trumpet is of course featured and we can add to the horn section with saxophone or trombone. Our rhythm section is almost always an acoustic bass with piano (or piano keyboard) or electric guitar.

Markus Rutz plays trumpet with bluesy, soulful style and a tone that has been called gorgeous.

He composes music from his home base in Chicago, Illinois where he also performs modern jazz in trio, quartet and quintet groups.

He has performed throughout Chicago and the midwest for club and venue engagements featuring jazz standards and original jazz compositions.

Composition, arrangement and performance of original tunes is an integral element of his sound and experience.
Coupled with renditions of jazz and songbook standards, the originals create an enjoyable, true listening experience in performance.

To date, seventeen of his original compositions have been recorded.  Several of these have been performed by and added to the books of band leaders in Chicago.
The recorded originals are represented on two studio albums released as It's Cooler by the Lake and Second Impression.

The most recent recording was re-released in digital format in December of 2016 with two additional tracks.  It received a 3 1/2 star rating in an early 2017 review from J.D. Considine at DownBeat magazine.

From the greater Chicago area originally, Markus began trumpet study at the age of 9 and as a music student studied at the University of Wisconsin-Madison, a summer semester at Berklee College and the University of New Orleans where he graduated with a Bachelor of Arts.

Songs and tunes performed are from the idiom of jazz standards and American Song Book standards with occasional original music as appropriate for a performance. Latin Jazz genre material covers Brazilian and some Cuban material.