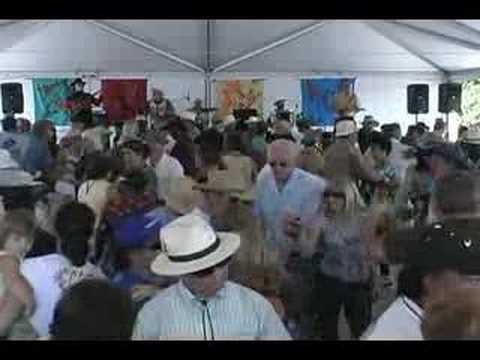 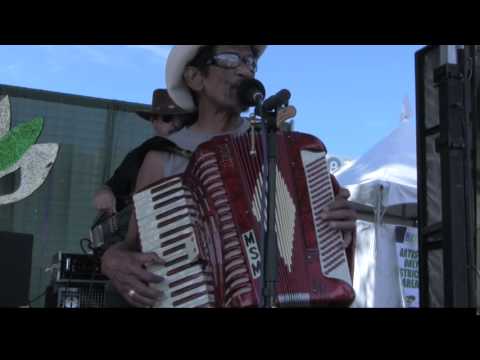 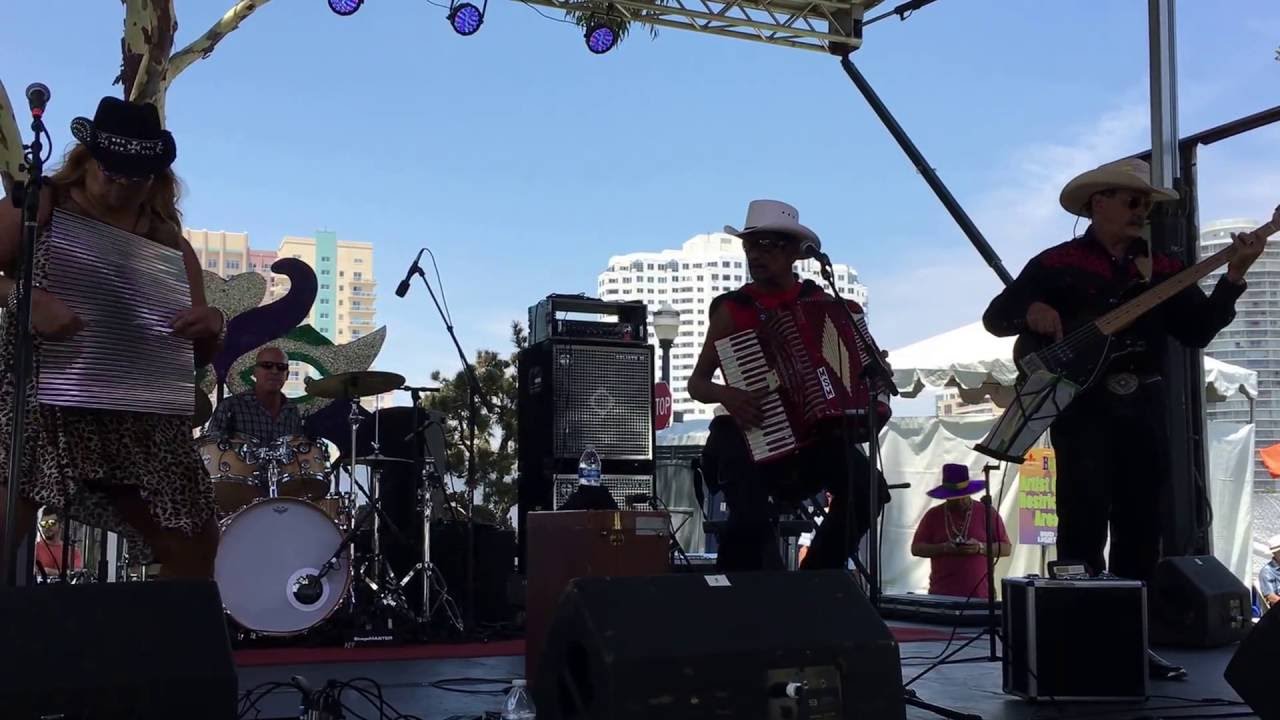 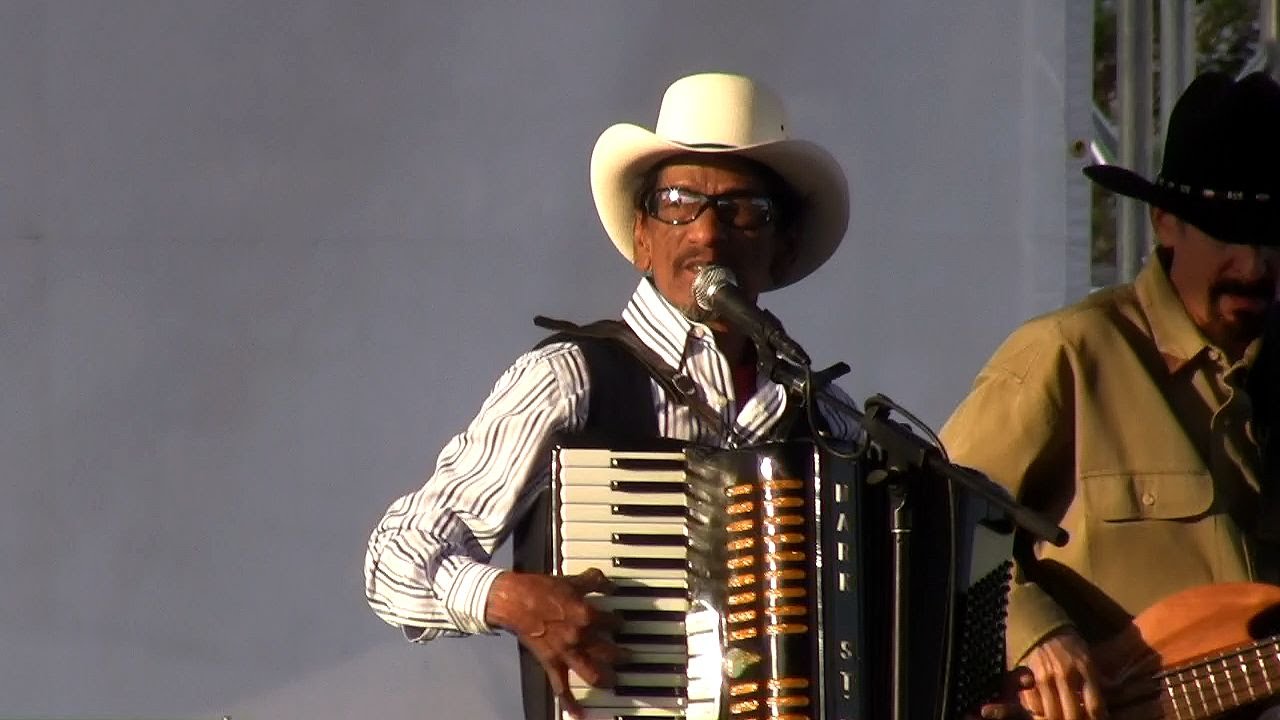 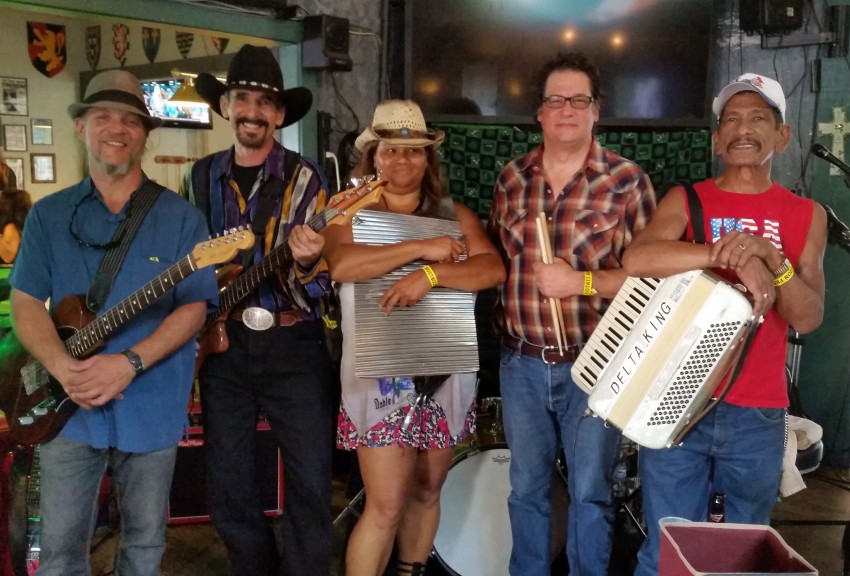 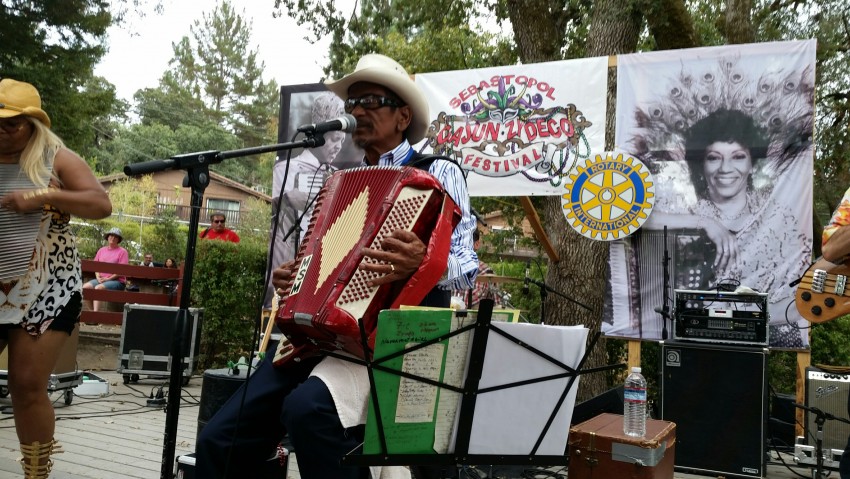 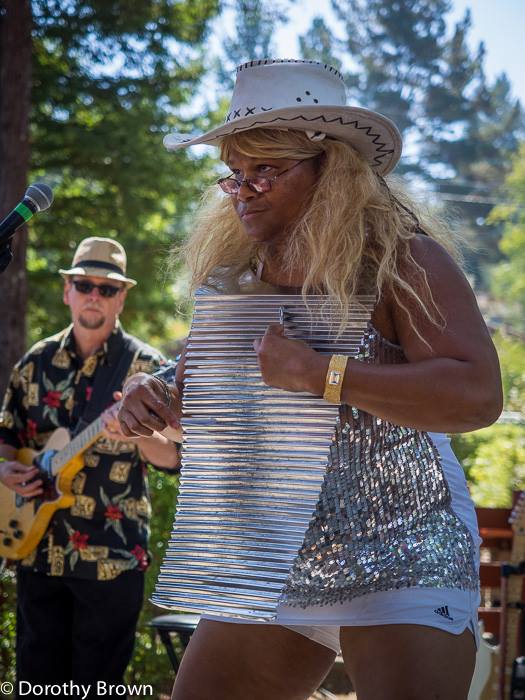 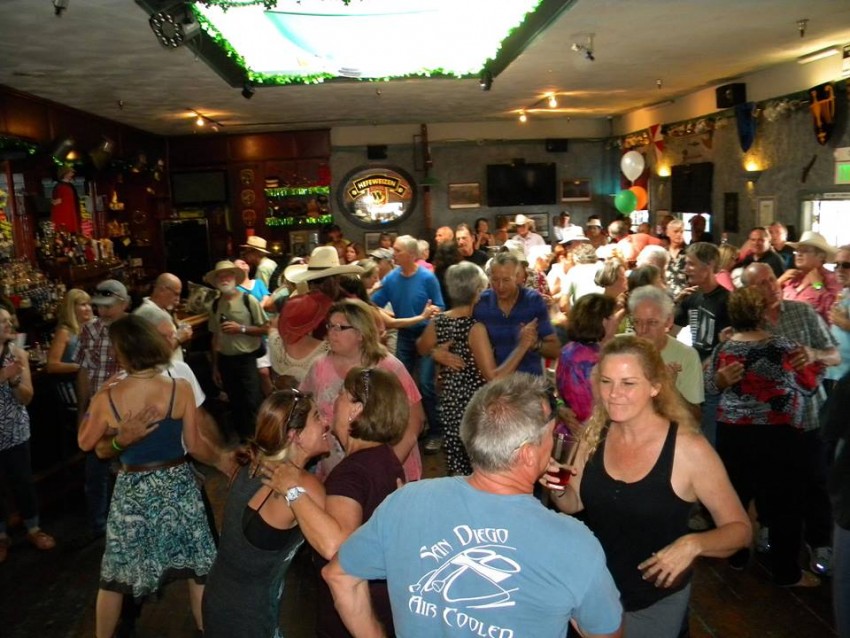 Having Fun at Ashkenaz Dance Hall 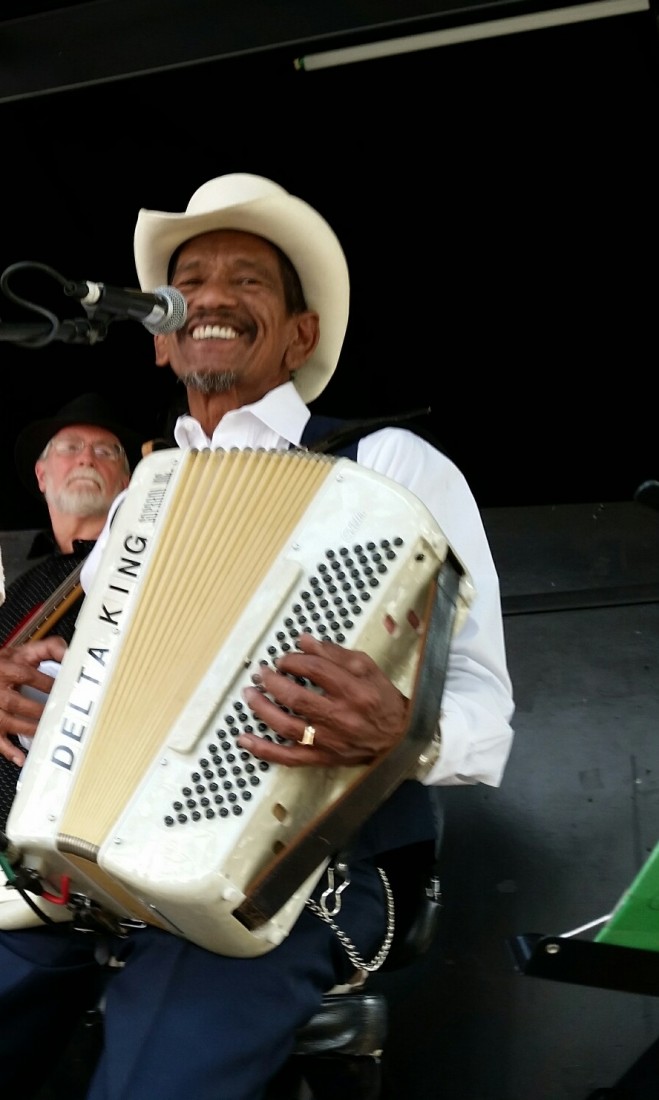 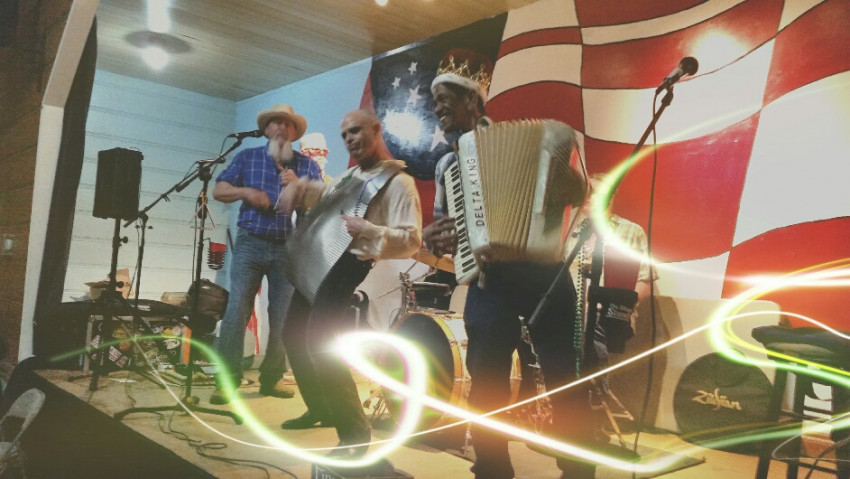 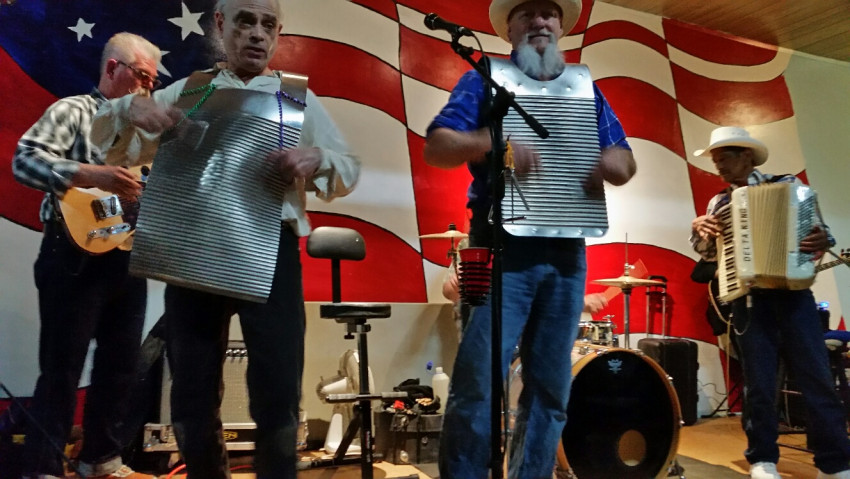 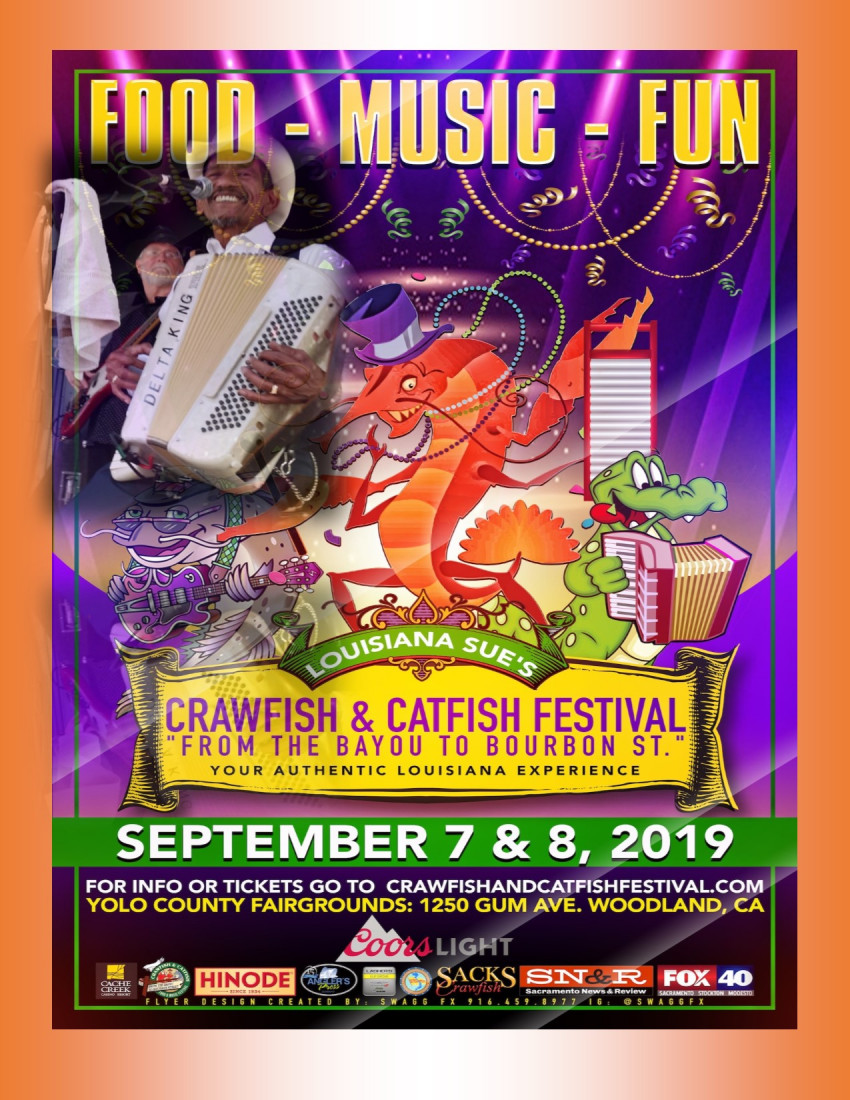 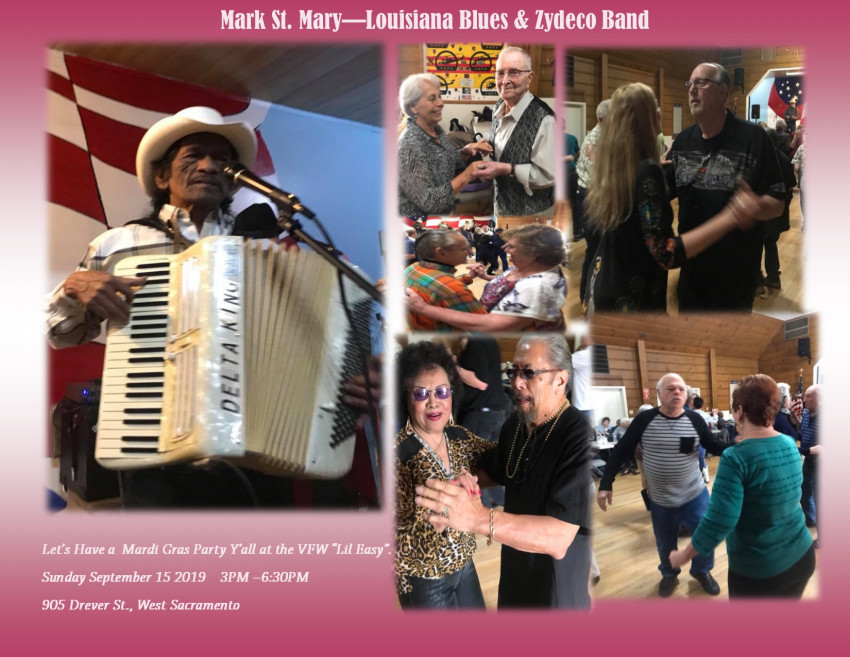 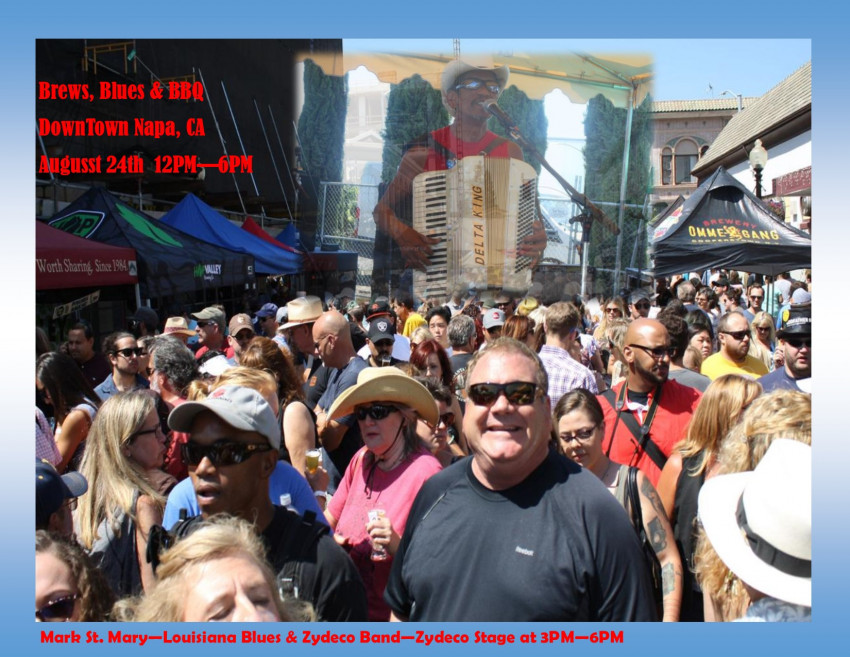 Mark (link hidden)ry Louisiana Blues and Zydeco is a five member band that plays Down Home Blues, Traditional Zydeco,CaJun, R&B and a Lil Country. My style of Zydeco and music was influenced by my mentor Clifton Chenier King of Zydeco.

I have performed from all over Northern and Southern California. Touring in Oregon, Seattle, Washington, Texas, Louisiana, Utah, Oregon, Arizona etc.

My goal is to introduce and preserve this genre of music all over the nation and to other countries.

Mark St. Mary - Louisiana Blues and Zydeco plays a Traditional Louisiana Blues, Zydeco and Cajun. I will mix it up with a little R&B and Country. Depending on the audience. I have been doing this for so long, I read the the crowd to see what they are liking. My band and I give 110% of a Foot Stomping, Zydeco, keeping the audience dancing to Waltzs, Two Step, Line Dancing which everybody loves. I play for everybody so no what you do or think you can't do once you hear the music you will want to get out there and just do your thing. I love make the crowd Happy and seeing them having fun. That's what I'm about. My Moto "Let's Have A Party Y'all".
Bring your dancing shoes cause we don't stop!

Bio:
The St. Mary’s family moved to the San Francisco Bay Area around 1960 in search of “better money” and greater freedom. The hardworking Mary St. Mary Louisiana Blues & Zydeco Band has been a favorite of Cajun/Zydeco festival crowds for years. Mark St. Mary - Louisiana Blues and Zydeco Band was voted the best zydeco band of 2007 by the Bay Area Blues Society. I began an playing the accordion when he I 12 (self taught) and went professional at the age of 15 when asked to play the San Francisco Jazz Festival in 1972. I'm inspired originally by “King of Zydeco” Clifton Chenier. I play a bluesy zydeco style, but depending on the venue I might play pure zydeco, or “cut loose,” throwing in “a little R&B, jump, and a little down-and-dirty belly rubbing. Singing in English and Creole French. I lead my band through original songs including “St. Mary Special” and “Moi Seado (My Syrup),” interspersed with dance floor favorites from Chenier’s “I’m Coming Home” and the classic Harry Choates version of “Jolie Blon” to Rockin Sidney’s “Don’t Mess with My Toot Toot.”

I currently live in Antelope,, CA. I am proud to have been crowned the "Delta King" at The Isleton Crawdad Festival. He plays a bluesy zydeco style influenced by accordionist Clifton Chenier. Depending on the venue, he might play pure zydeco, or he might “cut loose,” throwing in “a little R&B, jump, and a little down-and-dirty belly rubbing

Since I play both the Large Piano Note and Small Diatonic Accordions I like to work close the the Sound Guy if and when they have to be present.

My Song lists varies. I do not play the same song twice at any event unless it is requested.

I was fortunate to have been able to perform with the "King of Zydeco" Mr. Clifton Chenier. He was my mentor until the day he passed away. We became very good friends and gave me a lot of good advice concerning this music.