Marjorie Kahn from Opera to Pop 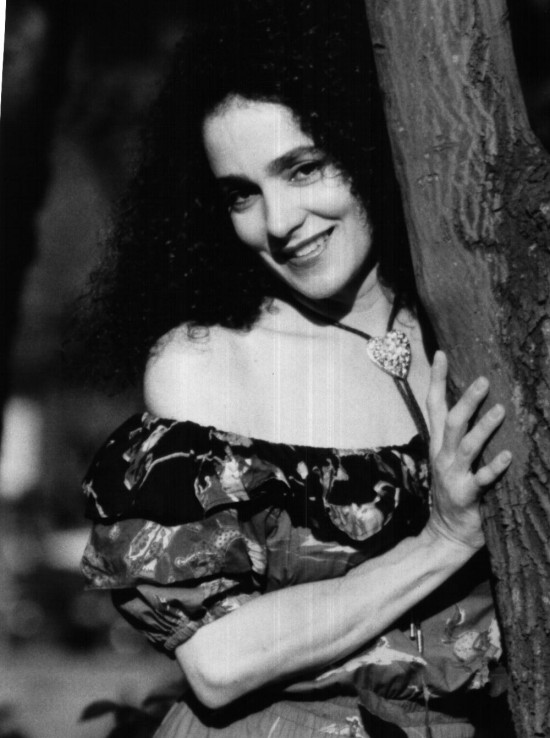 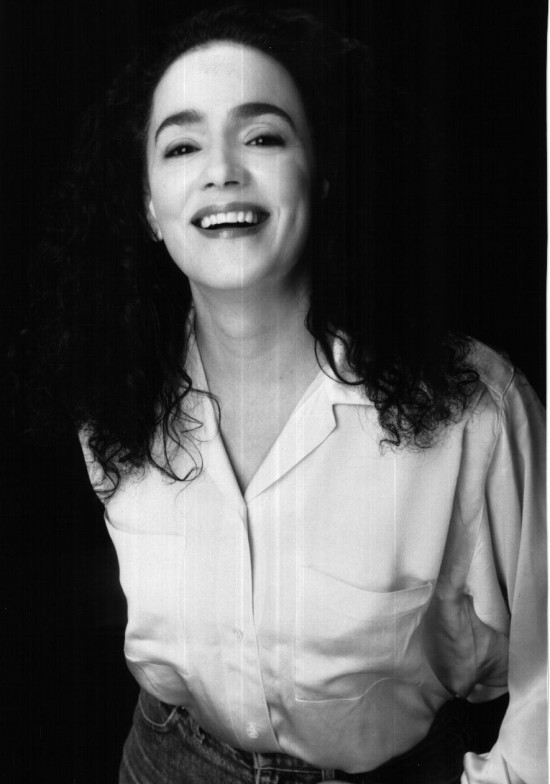 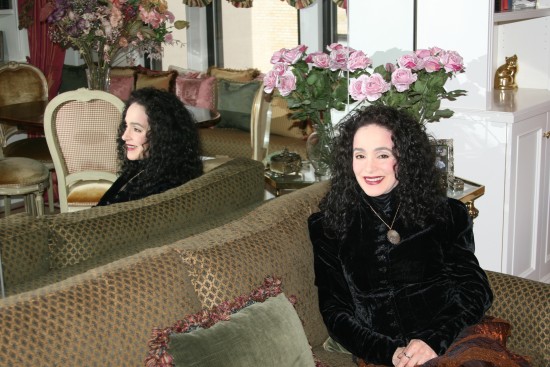 Be the first to review Marjorie Kahn from Opera to Pop

Ms. Kahn, Soprano, has been singing from the age of 5 and won her first talent competition at the age of seven at her local home of Pahokee, Fla. town talent show. She sings everything from opera to country and has a 45 to 50 minute show that covers all styles of music from classical to pop. You can expect to hear the arias from the opera CARMEN the famous most popular show tunes such as "Send in the Clowns" and "Memory". "Danny Boy" is another favorite as well as "House of the rising sun". After studying at the Eastman School of Music Ms. Kahn has been performing operas, concerts and cabaret shows throughout the US and Europe.