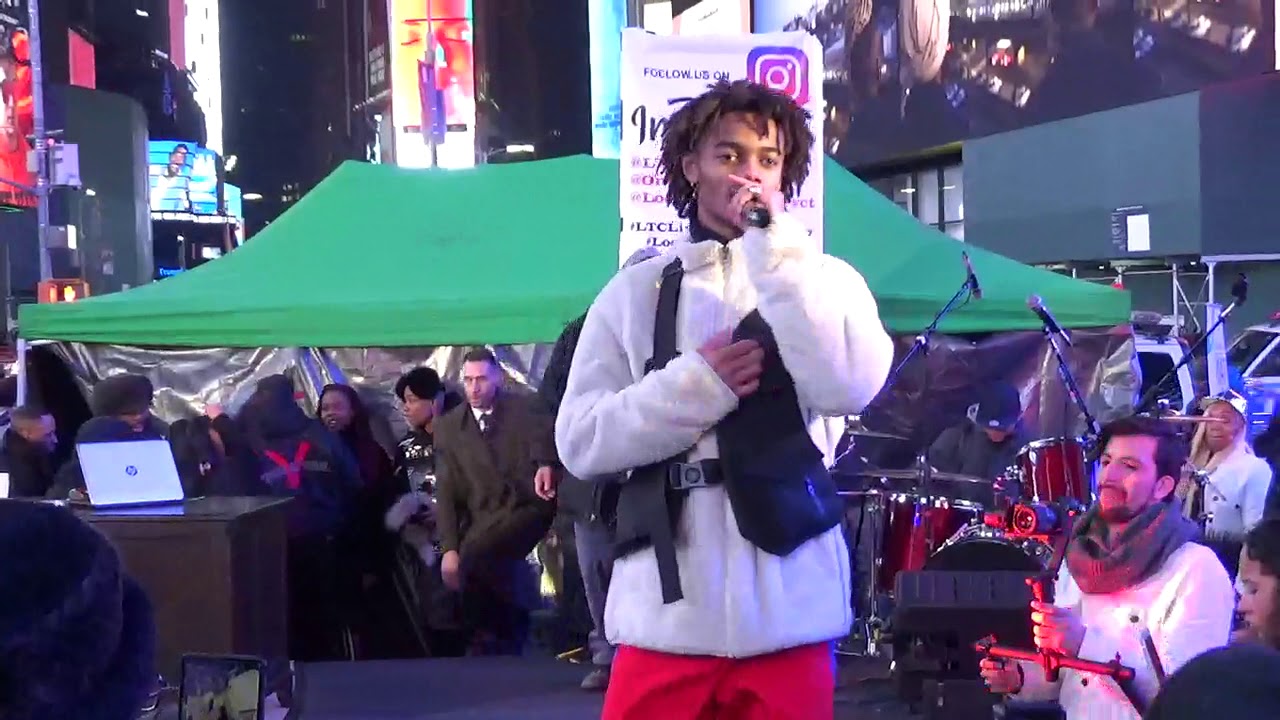 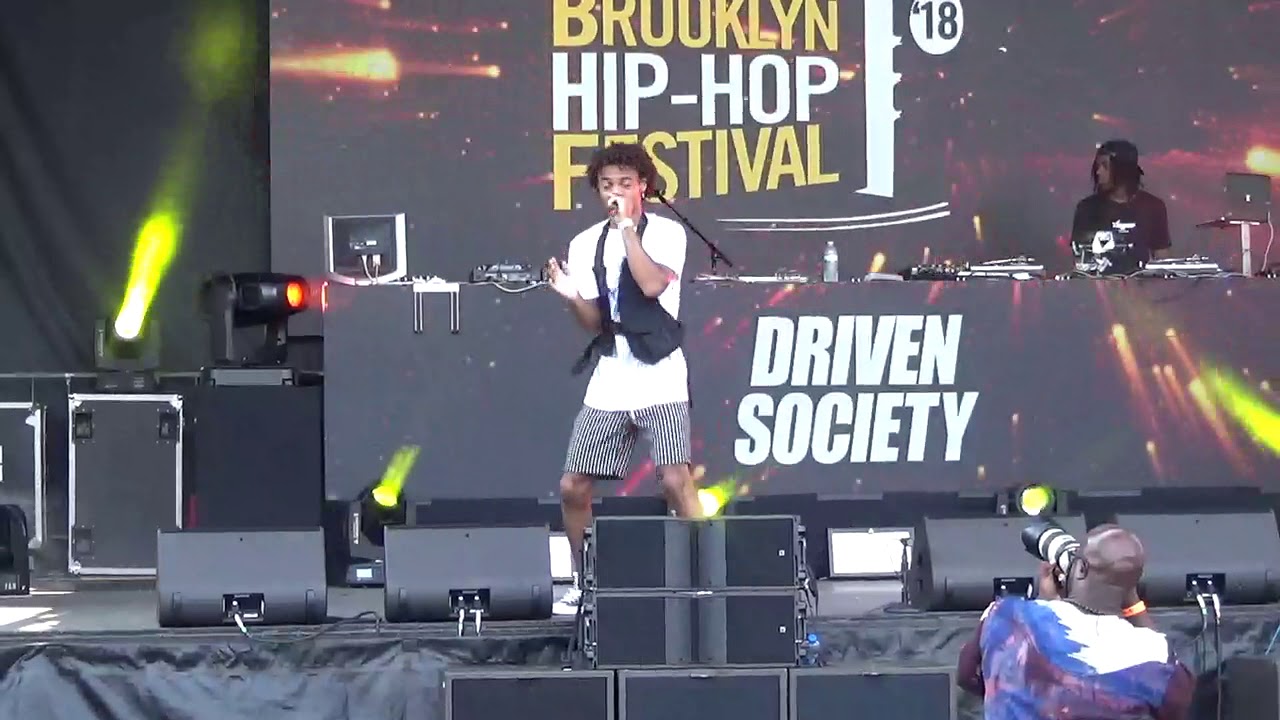 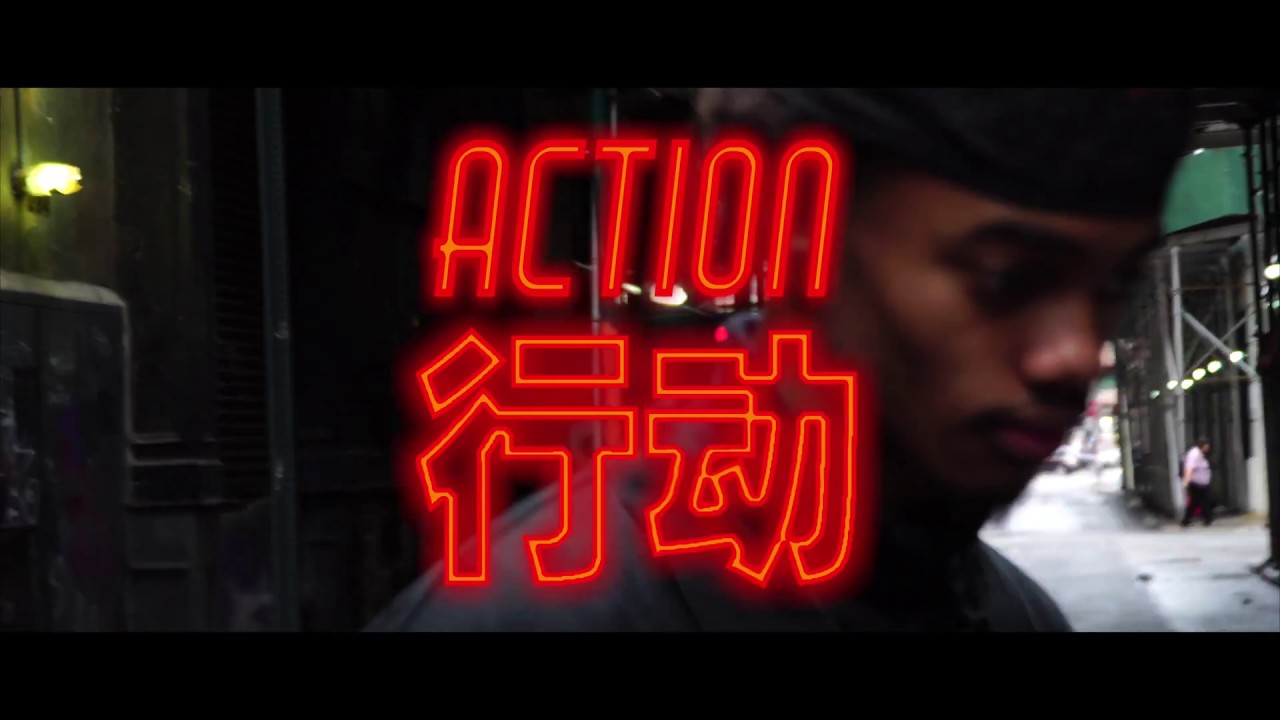 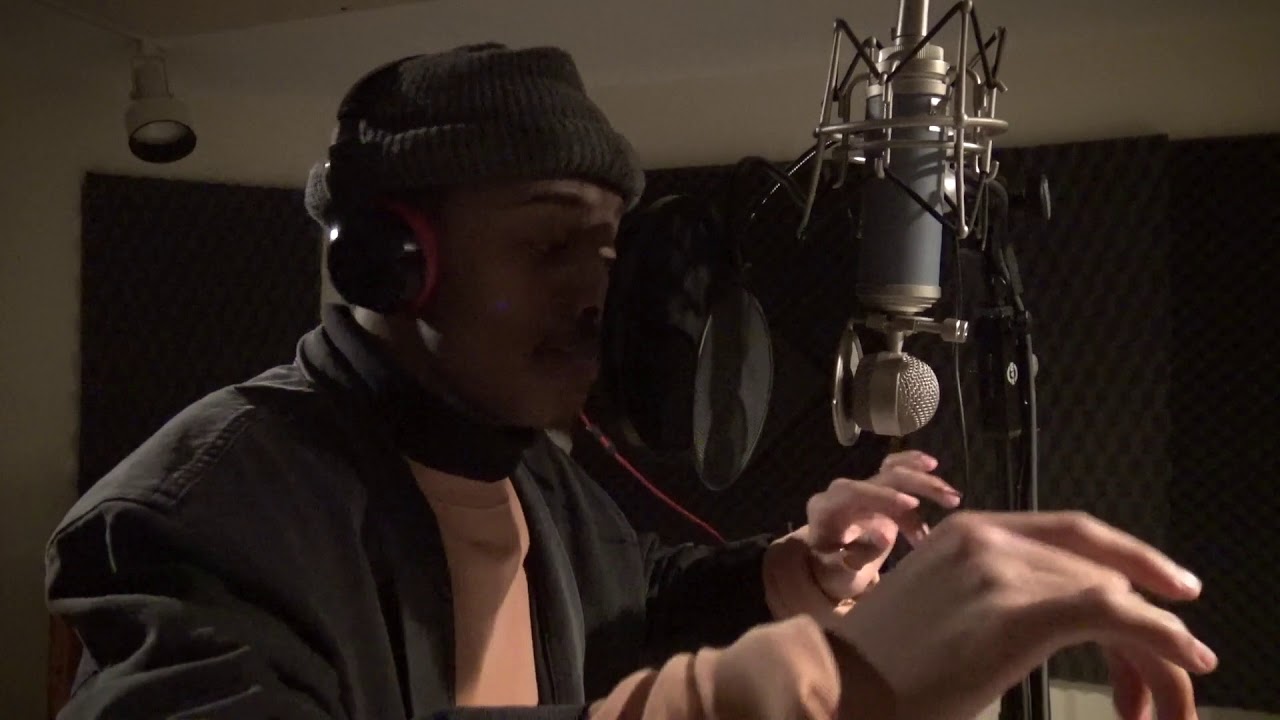 I Won't Let You Down 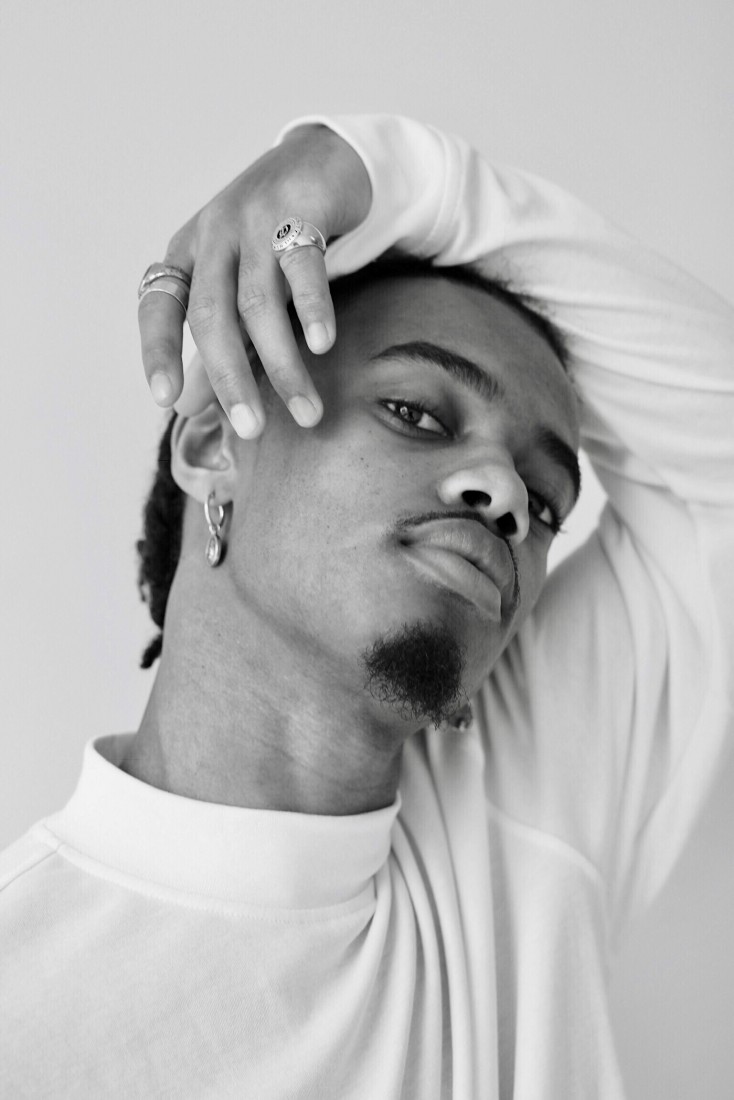 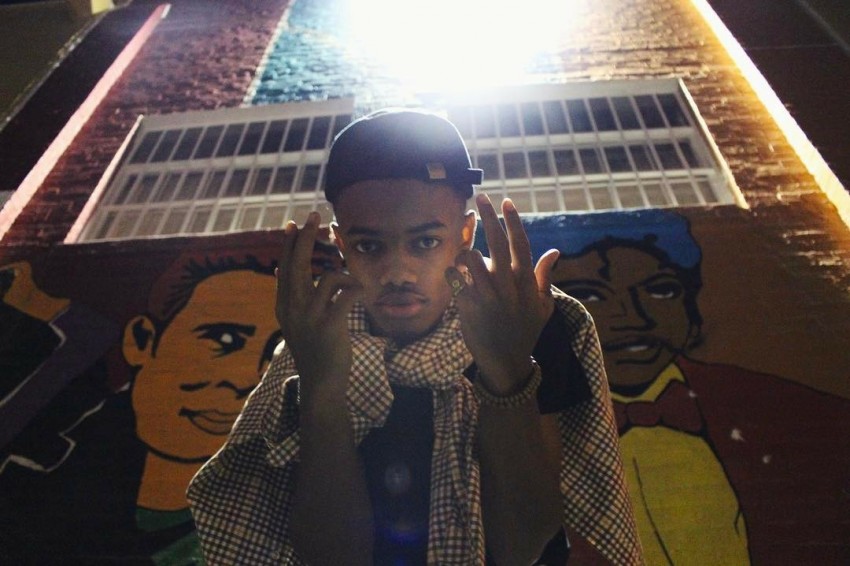 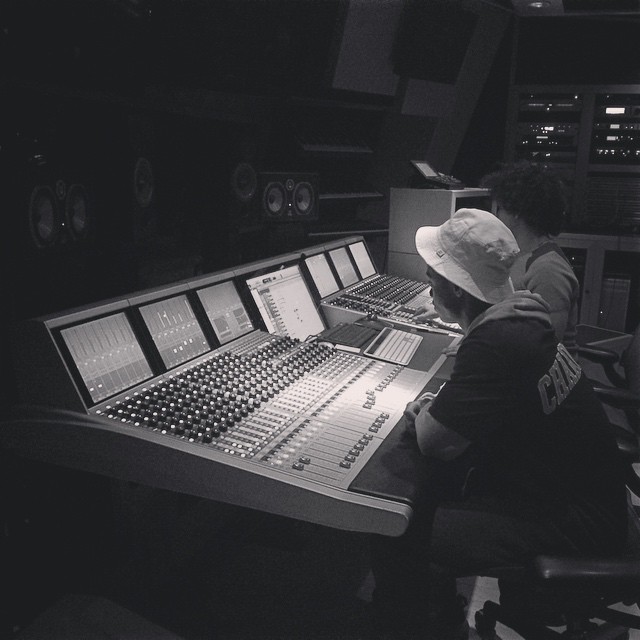 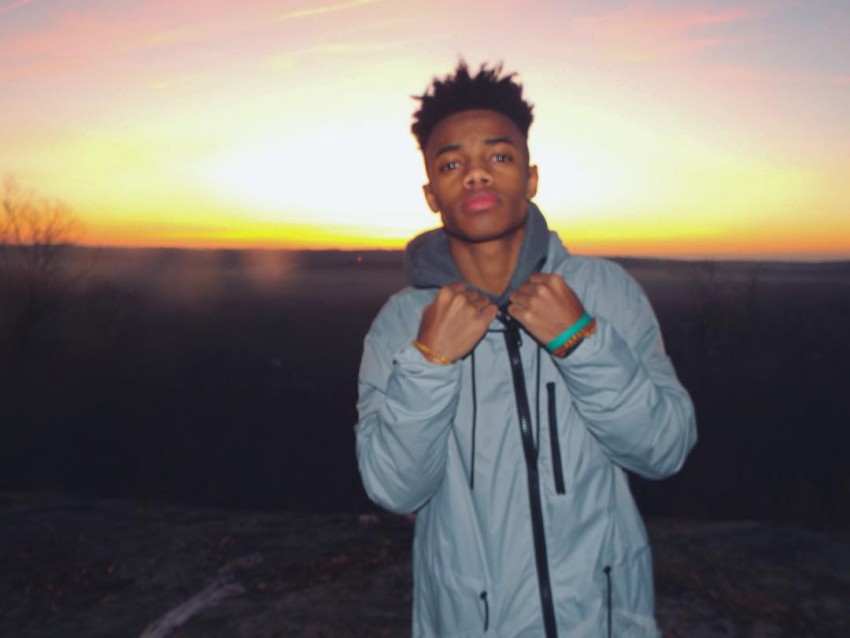 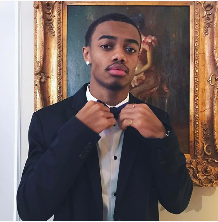 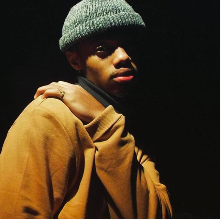 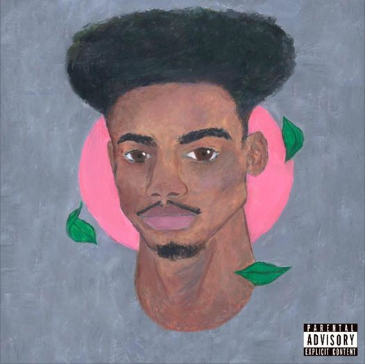 I am a Hip Hop artist with an original style of music and delivery. I infuse jazz, R &B and Hip hop into my musical selections. As for sound my style is similar to Kendrick Lamar and my performance will have the audience jumping.

I can also perform jazz or classical styled music at cocktail hours as I also play the piano.

Rockland County NY based artist Marcus Charles is a man of many talents. Besides writing raps, he also plays the roles of producer and audio engineer. This past April, he dropped a 7 song EP entitled 'Kill Mode.' exploring the stern mentality and explosive passion of an independent artist. The project came with two videos for the first and third titles on the tracklist: 'Let It Speak' & 'Way It Be'. Since then, Charles has released a two song set dubbed 'A Whole Differently Melody' and most recently, a new single entitled 'I Won't Let You Down'. Currently, Marcus is finishing up an self-produced album, containing zero features.

Let us know what equipment you have and we will adjust accordingly.