Back It Up
Marc Alex Cool 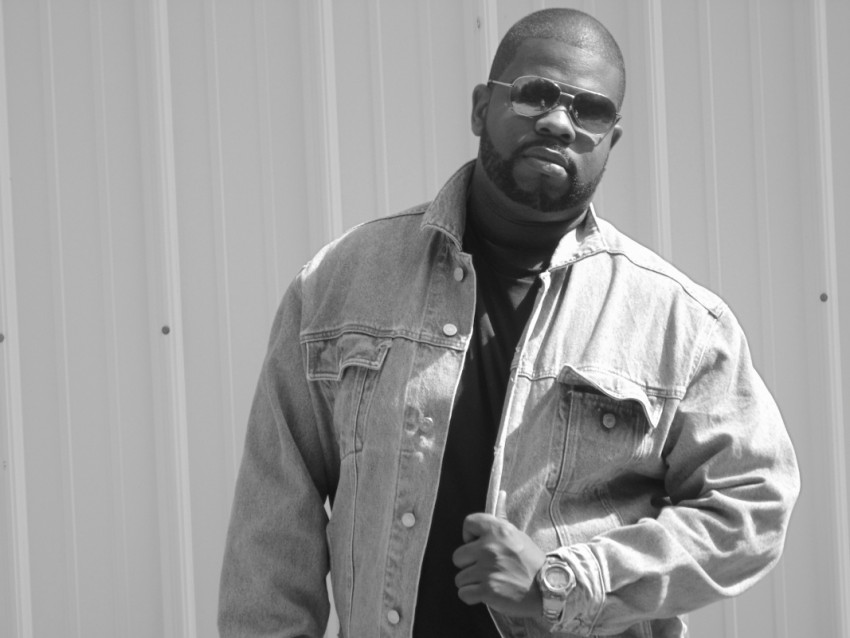 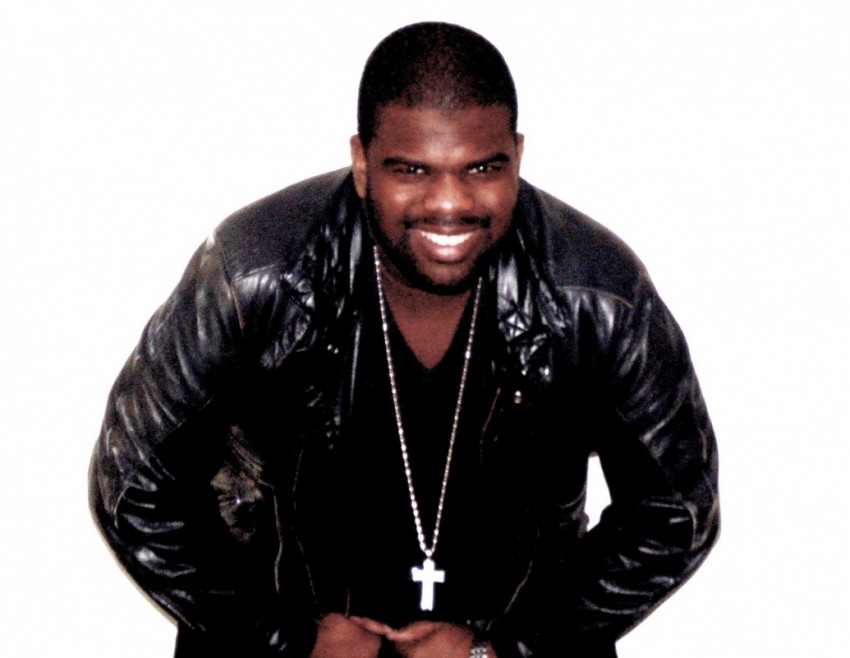 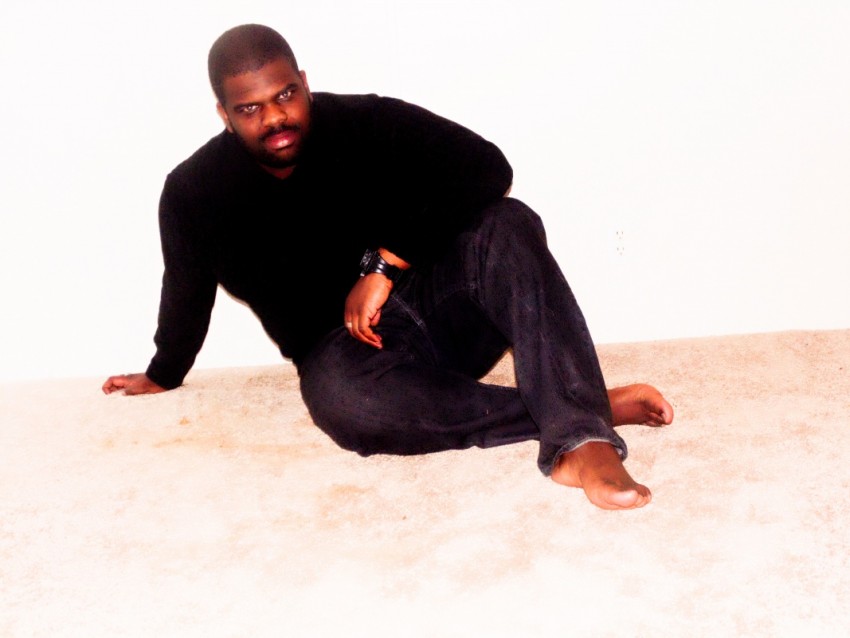 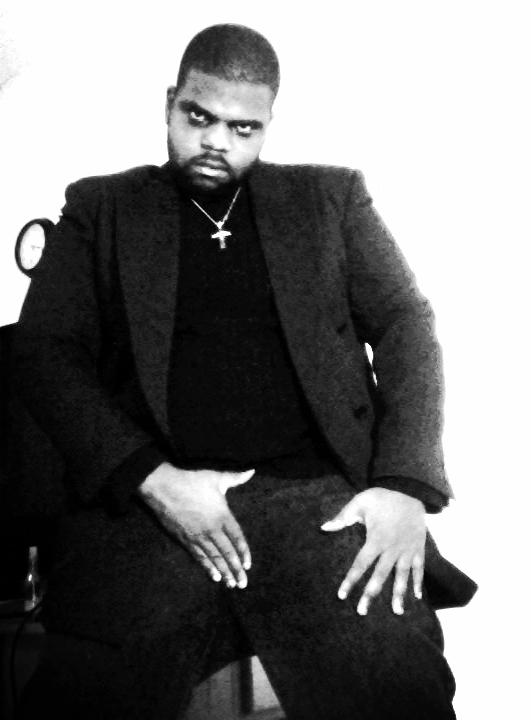 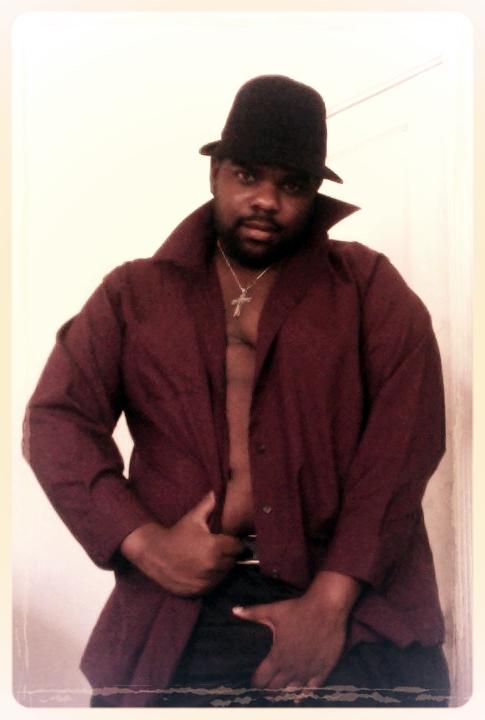 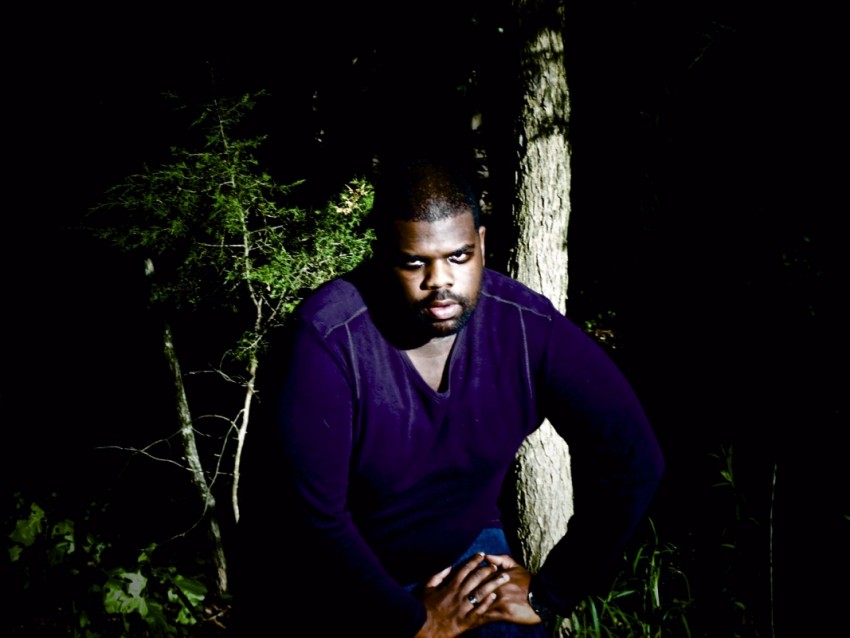 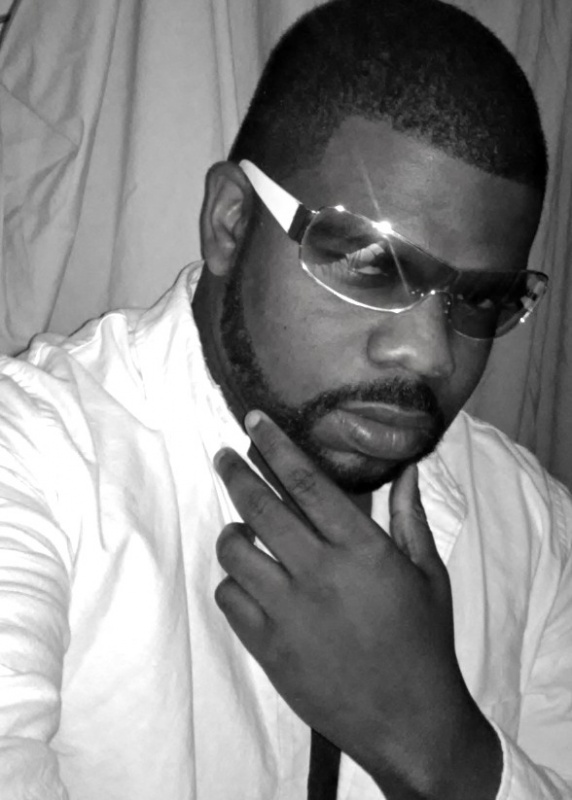 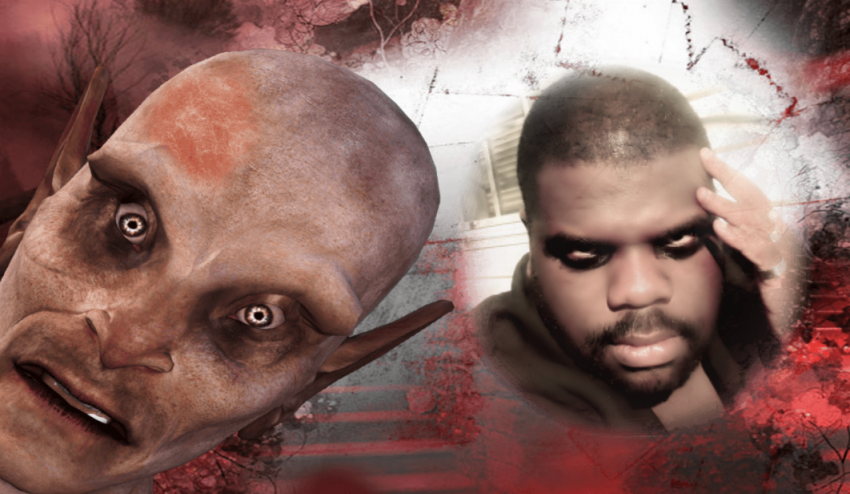 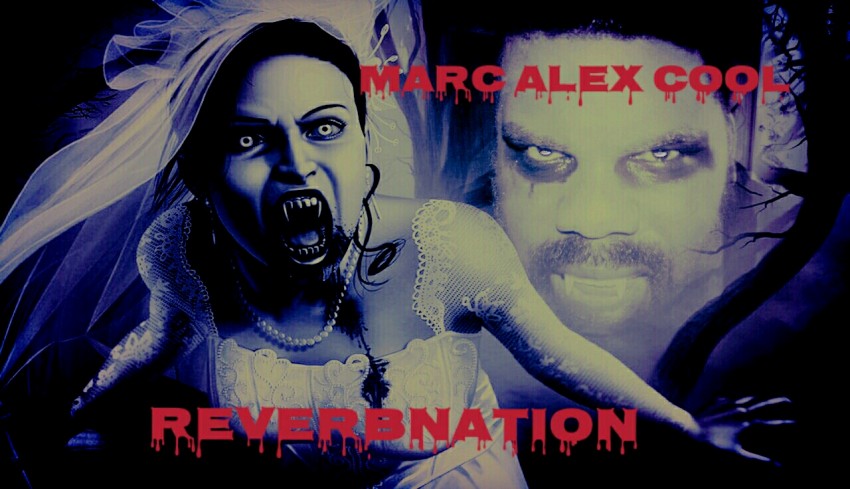 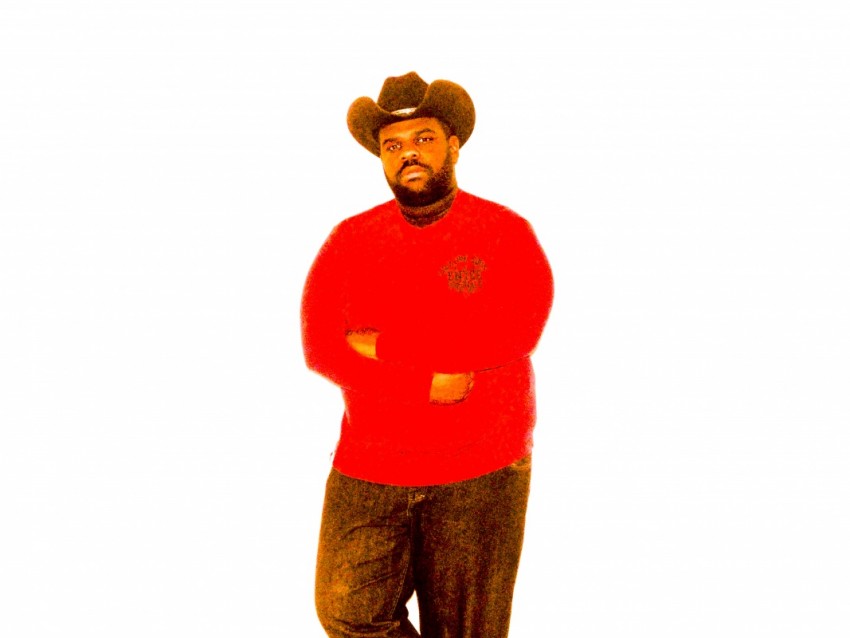 Hello, my name is Marc Alex Cool (lool me up on ReverbNation) I'm a solo Pop music artist. My music is a combination of Dance, R&B, Hip Hop, Pop Music, Latin music. My fans have told me that I have the type of music that people like to play over and over again. If you are into good diverse catchy pop or rap music and you want to bring it to your event, don't hesitate, you should definitely book me. Go ahead and look me up online, just type in "Marc Alex Cool" on youtube, or go to ReverbNation or Numberonemusic. By the way, I don't do cover music. I mainly perform to promote an album or a single.

Be the first to review Marc Alex Cool

With me always expect an excited cheerful audience. When I perform somewhere as soon as the beat drops and I start doing my thing everybody wakes up and starts feeling it. At one of my performances, at a bar, I even got a lot of people buying drinks, dancing singing, and conversating. That's how much ambiance I create when I perform. Because when I walked in that bar, nobody seemed interested the place was kinda dead. It takes a good combination of good beats bass and rhythm for people to start feeling good and shaking it a little bit. That's what the audience can expect a great time. I usually move with the music as I perform, when people see that that's a good motivation too. If the place was dead before I got in, well once I start my show the room comes back to life, It's as simple as that. I love being the life of the party. I make sure everybody enjoy themselves.

My name is Marc Alex Cool I'm a pop singer. I started working on music since 2014 and I love it. I currently have an album on the market titled "The Guy From Miami." The reason why it's named that way is that I'm originally from Haiti and I moved to Miami, Florida in 2005. I've lived there for 10 years, then I moved to St.louis in 2015. When I first started visiting Missouri and I would hang out with my producer, people would refer to me as "The Guy From Miami." which we think sounded cool and funny. so for the album, we came up with calling it "The Guy From Miami."

While living in Miami, I attended high school, graduated, went to college, then after a while, I started signing up for "TV Extra" roles at a few talent agencies. I eventually ended up getting some roles, and it has been a fun experience doing that until my producer Albert B Sure ran into my music demos on SoundCloud and youtube. When he saw what I was capable of, he gave me the idea of doing a music album and I gladly accepted. Basically, that's what started it all. We instantly got to work, I started flying to Missouri a few times around 2014 to record the album. Because our budget was too tight for constant plane tickets I took the decision of moving to Missouri to make things easier, and concentrate on the full production of the album. I decided that it would be better to find a good job in Missouri while I focused on making the album and promoting it as well. Well, things got a little bit more complicated cause most things in life don't go as planned.

Well, we kept on pushing until it got done. Recording the album has been fun and challenging at the same time, but we made it. "The Guy From Miami" is complete. We are still promoting it, I do some shows every now and then when I can, and most importantly we are having fun. My album is currently available on Google Play, CD Baby, Soundcloud, Youtube, and other mp3 platforms. So, feel free to check Marc Alex Cool "The Guy From Miami" online, explore and enjoy!

My music is really a mixture of everything since I have a diverse taste in music. My producer made sure that my album reflected my personality. There are all sorts of stuff going on with my album. You hear Latin, Rap, Hip Hop, R&B, Pop, and Dance Music. It's a good recipe. Also, the idea behind my music is to enjoy life, have fun, stay real, we only live once, and make sure you make good choices. That's the message that I'm throwing across in my music. We live in a hard life, but it's still a gift from God might as well enjoy it. Get my music, listen to it, have fun with it, buy it, or download it free. I love to see people have fun it's a good atmosphere, that's what I create, I make sure everybody gets happy, I'm the life of the party. Book me for your event or next event we'll have fun!

It really helps if there are good bass speakers, with accessible connecting cables for mp3s, tablets, or laptops.
A strong stage so I don't break it or injure myself while I'm moving a little bit.
A system with good bass and treble controls good bass always helps.
The lighting has to be bright while I'm performing, good lighting always because my producer films shows.
I'll do my best to bring my own equipment and speakers, but it also helps a great deal to find something to use at the location as well.
A good microphone is definitely a plus. I'll most likely contact you to ask you what I should bring or not.
I'm sure we'll most likely work something out I love being prepared as well.

Songs from my album it depends on what type of audience I'm performing for. Some songs I will perform some songs I won't it always depends on the event and the audience.
"Fiesta"
"Shake It Loose"
"Hot Stuff"
"Back It Up"
"Fix Me Up"
"You Need More"

Connecting Cables, bright lighting, good bass speakers, good mixer, strong stage with enough space. Bright lighting. Good microphone. I'll bring my own stuff, but I'll contact you to find out what I should bring or not.