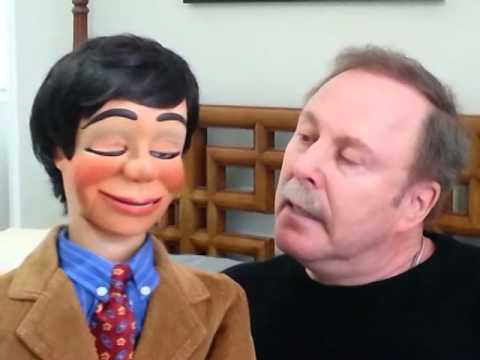 That dummy can sing! 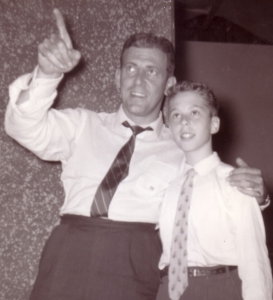 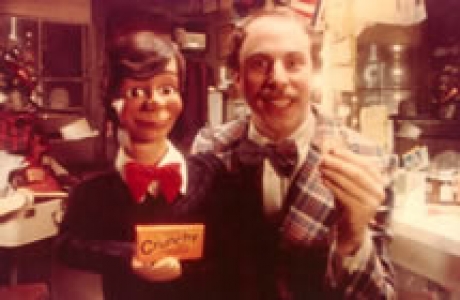 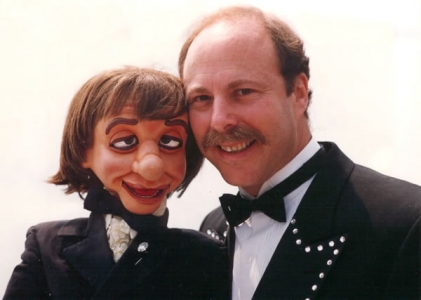 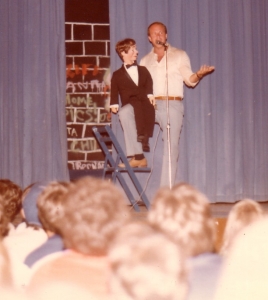 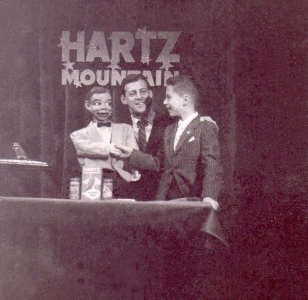 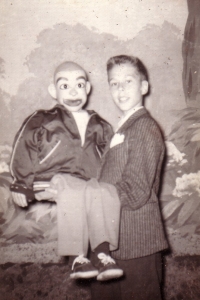 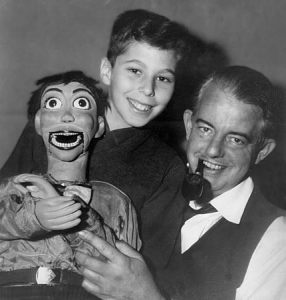 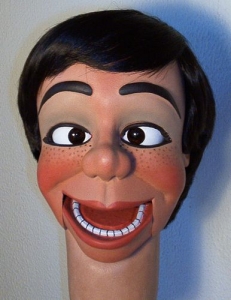 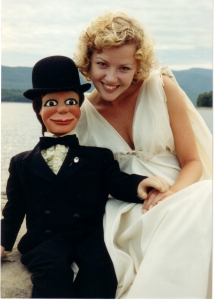 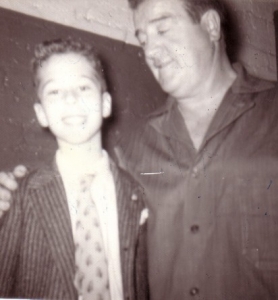 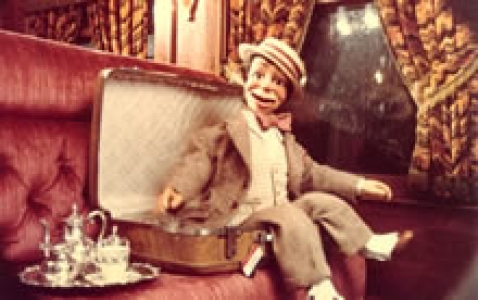 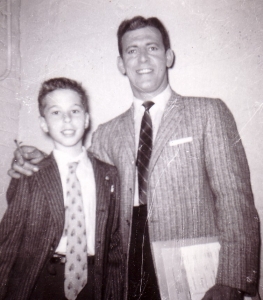 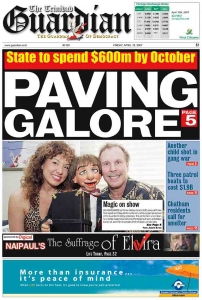 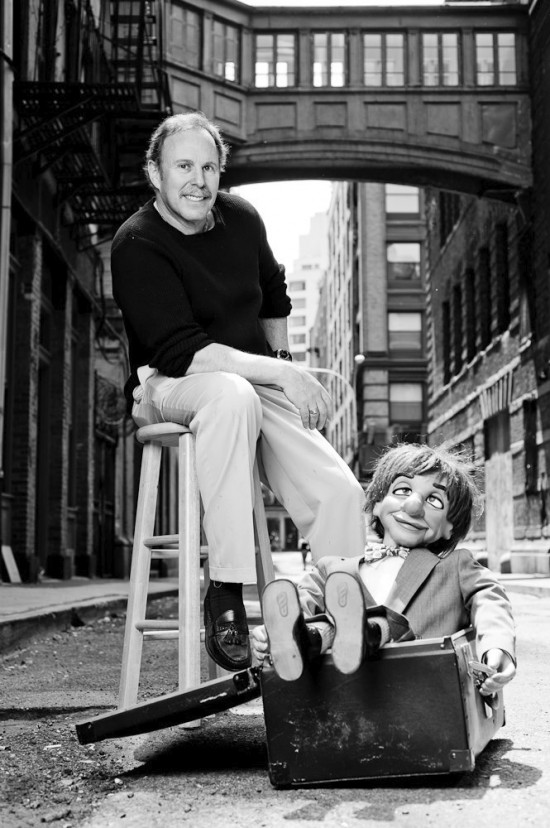 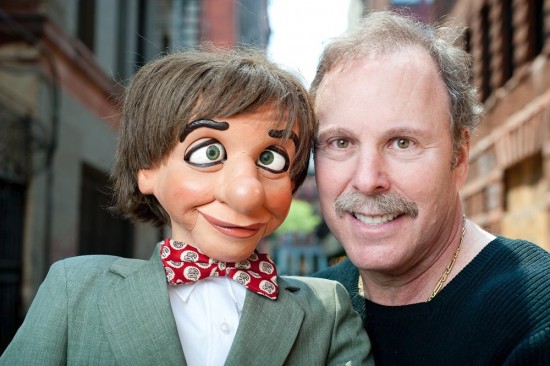 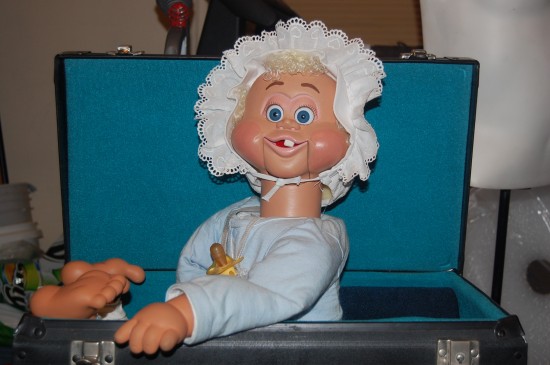 "Baby Gurgle" ... NOT your typical baby! 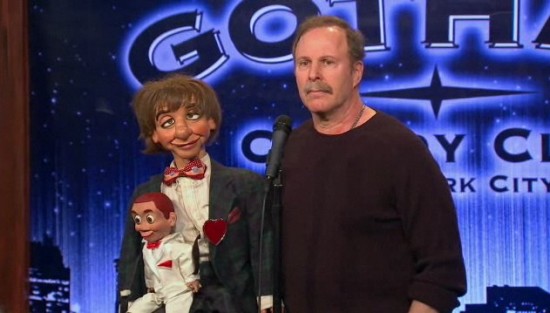 Kenny Warren & Leroy Cool have been featured nationally on television, radio and TV commercials, at personal appearances, speaking engagements (America's leading academic lecturer/author on the history of the art of ventriloquism) as well as comedy clubs, concerts, etc. He has been the featured ventriloquist on NBC-TV's hit show Last Comic Standing, 2010. He's also one of America's premier Children's Entertainment Artists offering fun and laughs galore; his children's comedy material is 100% child-appropriate so that parents, teachers, etc. can fully welcome and appreciate it!

Kenny is very nice and decent! The kids loved the show!

It was very nice.. for that age group he did a very good job. Very nice man and was on time.

I received positive feedback. Thank you!

Hi:
Thank you for the opportunity of performing before your group! I’m glad everyone had fun!
Kindest wishes,
Kenny Warren

Should a sound system not be available it can be provided.

Proper stage lighting is preferable; should no adequate sound system be available, with prior notice, a portable system can be arranged.

This is generally a self contained act whereby if air travel is incurred it is the responsibility of the client to supply an adequate sound system prior to the commencement of the performance.

Thanks so much for presenting your excellent act on behalf of the New York City Police Honor Legion. I was asked to express the NYPD's personal appreciation for a job well done.
I look forward to contacting you shortly.

Kenny performed at a family birthday party with a mixed crowd of young and old. He was great! EVERYONE laughed so hard and really enjoyed his performance. We are so happy we found him and would not hesitate to hire him again or recommend him to our friends.

Kenny Warren provide prompt, professional entertainment. He was a delight to work with from initial booking until after his performance. I highly recommend him. Thank you, Kenny!

Allow me to personally thank you for the wonderful ventriloquist performance you gave us; the audience "spoke for themselves" (no pun intended!) as evidenced by their impressively enthusiastic response. Having been in the industry as long as I have, it's not often that I receive requests for a repeat performance the very next day after an artist's show! Congratulations and best wishes. Sincerely, Cynthia Raglyn