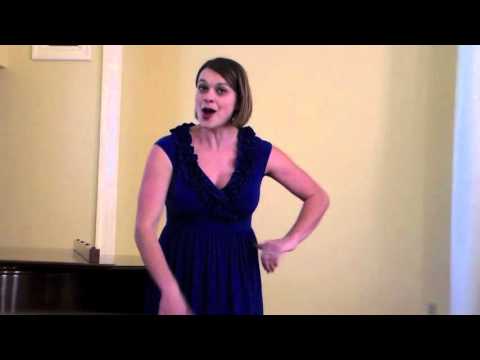 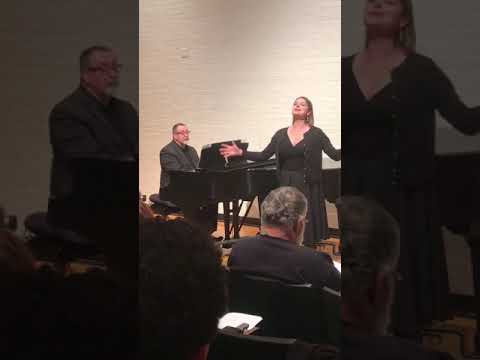 Hate to Get Up in the Morning 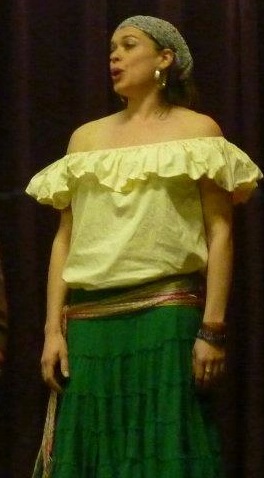 Singing on Stage in Trouble in Tahiti 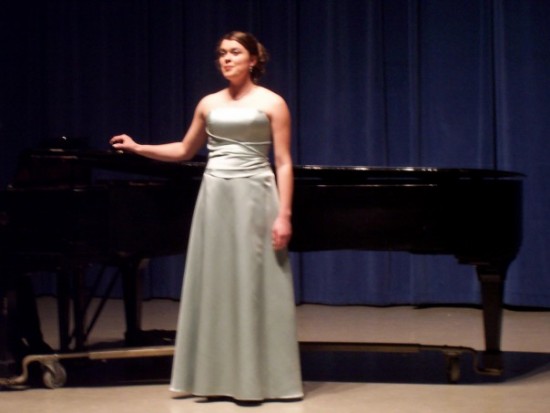 I am a mezzo who loves to snag opera, musical theatre, show tunes and standards. I have sung at wedding, funerals, dinner parties, receptions and special events. I have sung with opera companies throughout the country including, Center City Opera Theatre, Delaware Valley Opera Company and Manhattan Opera

Her voice is beautiful. My father loves opera and she sang ave Maria and Nessun Dorma at the gravesite a capella It was so special! She also communicated well and was flexible. Highly recommend for any event

Maja Lisa created a birthday video for a virtual celebration for my mother, who just turned 90. She sang beautifully and my mom loved it! Thanks!

Lisa Mezzo entertained us at my husband’s 70th birthday party. She was wonderful, singing opera and broadway tunes. Lisa was very professional, dressed beautifully, and showed up exactly on time. The guests loved her and I would highly recommend her for any event.

We hosted a birthday party at our home and Maja Lisa's performance made the evening so special, especially for the person who loved opera the most. She sang beautifully and prefaced each song with a short introduction that made the performance more fun and accessible for everyone.

Maja Lisa was very professional and we worked well together. Everything was as I expected and more.
Thank you Maja Lisa!

Maja performed at my wedding and was fantastic! The tone of her voice fit perfectly with the room size. The best thing about Maja is that her face emotes the feeling of the songs. It draws you in. There wasn't a dry eye in the congregation.

And she was on time! True professional.

Mezzo-soprano Maja Lisa FritzHuspen’s upcoming season includes Dinah in Trouble in Tahiti at the Philadelphia Fringe Festival with Poor Richard’s Opera Company and Mercedes in Carmen with ConcertOpera Philadelphia. She will also be making her New York City debut with Opera Moderne, singing the roles of Young Rag Picker and Newspaper Girl in Charpentier’s Louise.

Ms. FritzHuspen sang the role of Mother in Amahl and the Night Visitors with the University of Iowa. She sang Nursing sister in Suor Angelica with ConcertOpera Philadelphia and Praskovia in Merry Widow with Delaware Valley Opera. As a Young Artist with The Cedar Rapids Opera Company she sang the role of Wife of the Giant in Jack and the Beanstalk. She was also a Young Artist with Center City Opera Theatre during the 2008-2009 season.

Maja Lisa began her operatic career as a soprano, singing the roles of Lauretta in Gianni Schicchi with Delaware Valley Company, Mrs. Jenks in The Tenderland, and La Ciesca in Gianni Schicchi. She also covered Mimi in La Boheme at the University of Iowa.

As a soloist Maja Lisa performed the Messiah with The Bismarck Civic Chorus and First United Methodist Church of Germantown. She was a featured soloist with the Bismarck Symphony Orchestra for an evening of Verdi Arias and for their annual July 4th Capital Gala. She was the Alto soloist in Mozart’s Sparrow Mass in C Minor and the Vivaldi Gloria.

Her recital performances have included Concert Arias by Mozart, Margaret Songs, Libby Larsen, 6 Romance, and Verdi. Maja Lisa presented a multi-media recital of William Blake’s poems and paintings from Song of Innocence and Experience, with music by Vaughn Williams. She has been featured on the Schubert Club courtroom recital series in St. Paul.

As a chorister and vocal performer, Maja Lisa has sung in Russia, Finland, Estonia, and Paris. She has performed Brahm’s Requiem, Puccini’s Mass in C, Durfl’s Requiem and Mendelssohn’s Elijah. She toured the West Coast with the Augsburg College Orchestra as their featured soloist.

A native of Bismarck, ND, Maja Lisa received her Master’s degree in Vocal Performance and Master of Fine Arts from the University of Iowa (Iowa City, IA) and her Bachelor’s degree in Vocal Performance from Augsburg College (Minneapolis, MN) . She was awarded first place in The Schubert Club Intermediate Category competition. She is a voice student of Richard Johnson and coaches with Laurie Rogers and Lisa Harer de Calvo.