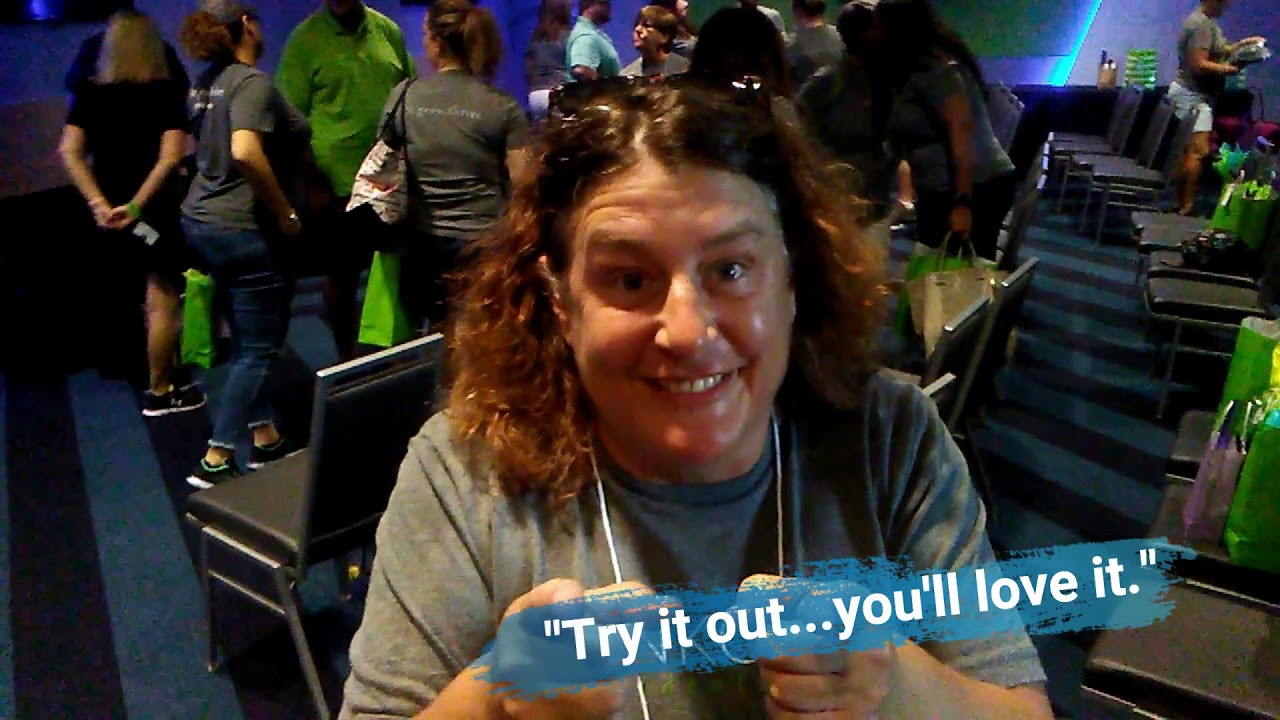 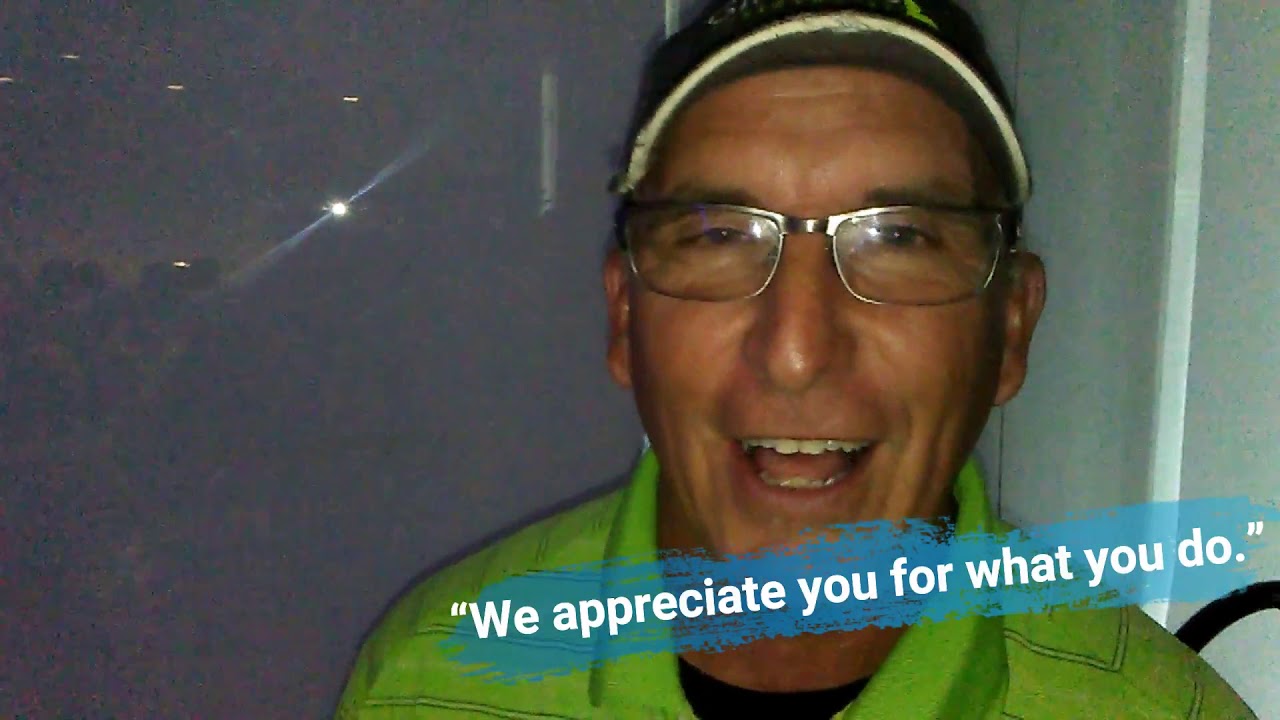 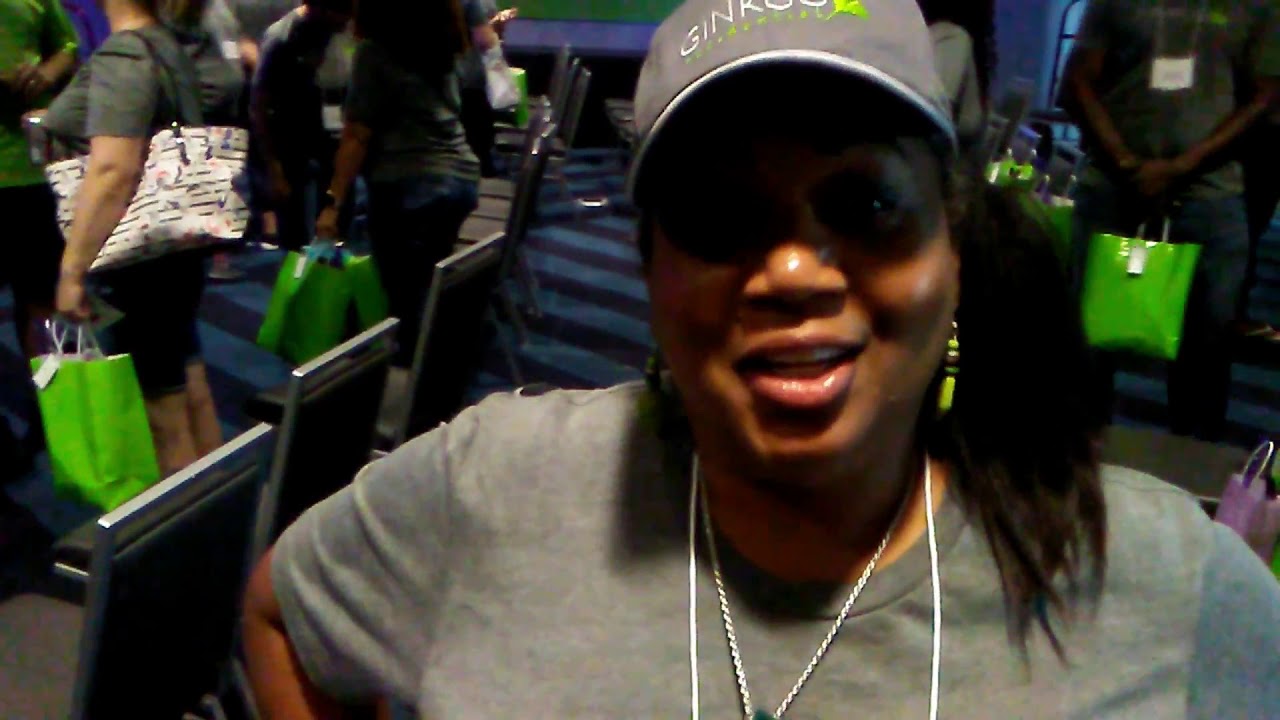 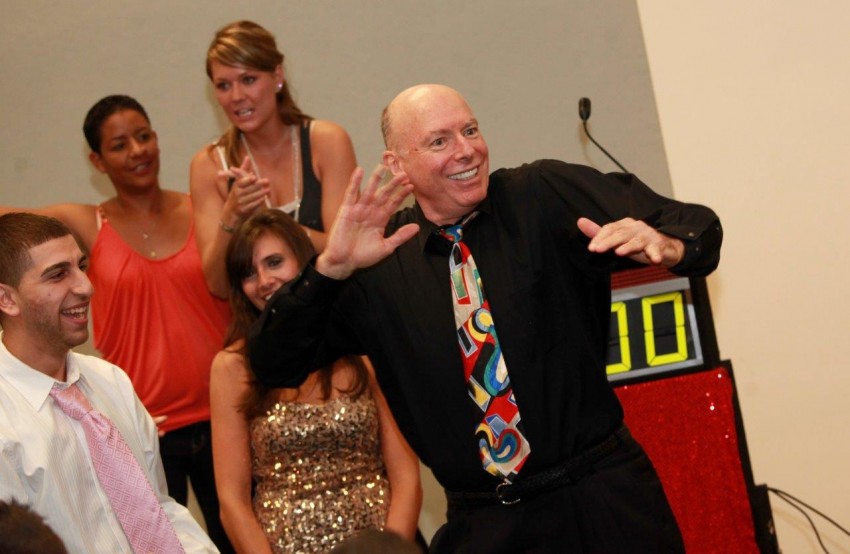 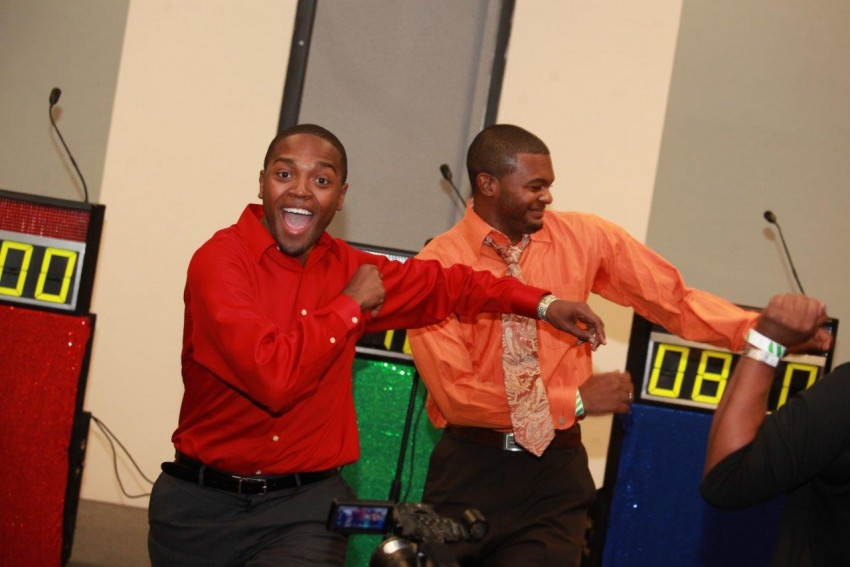 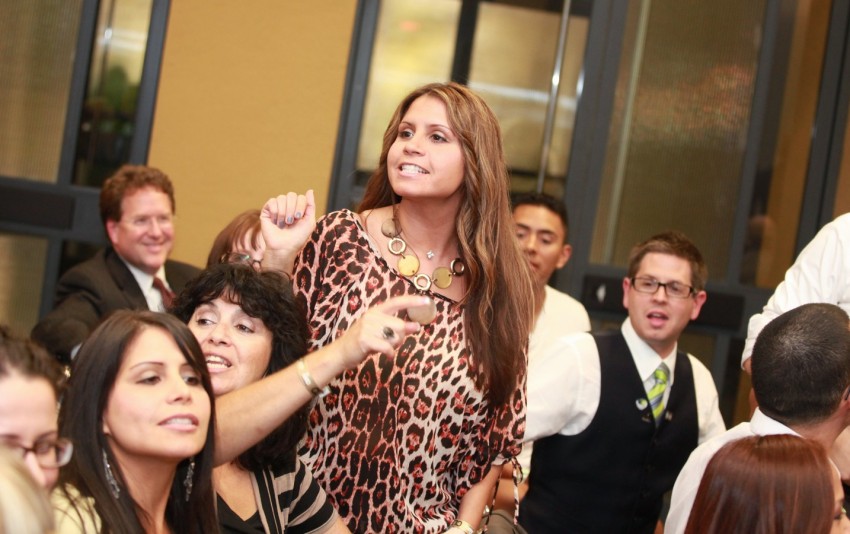 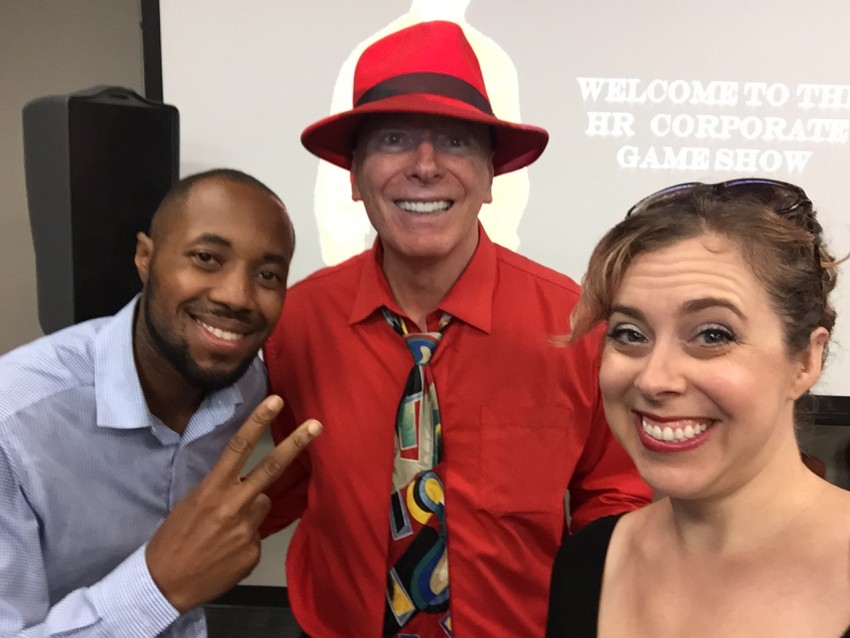 Magic Barry with his Tech Man and Game Show Hostess 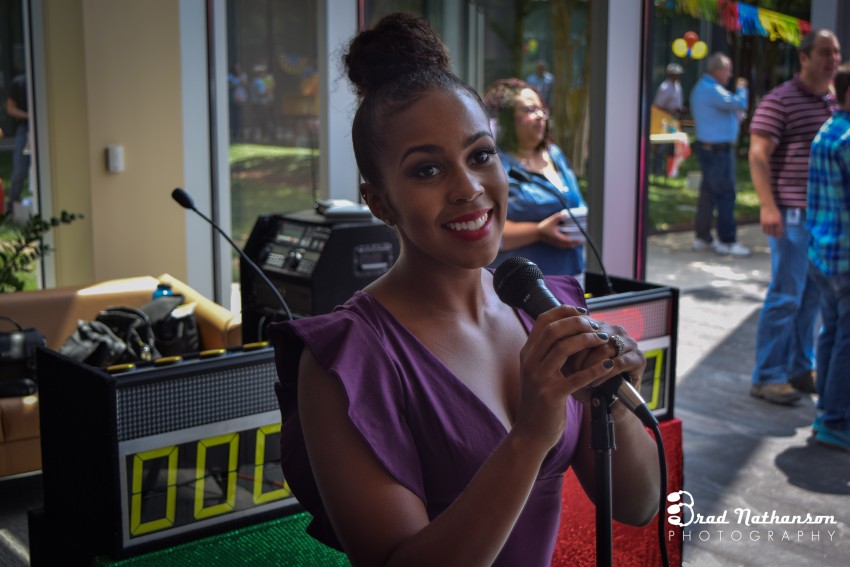 She's having a great time! 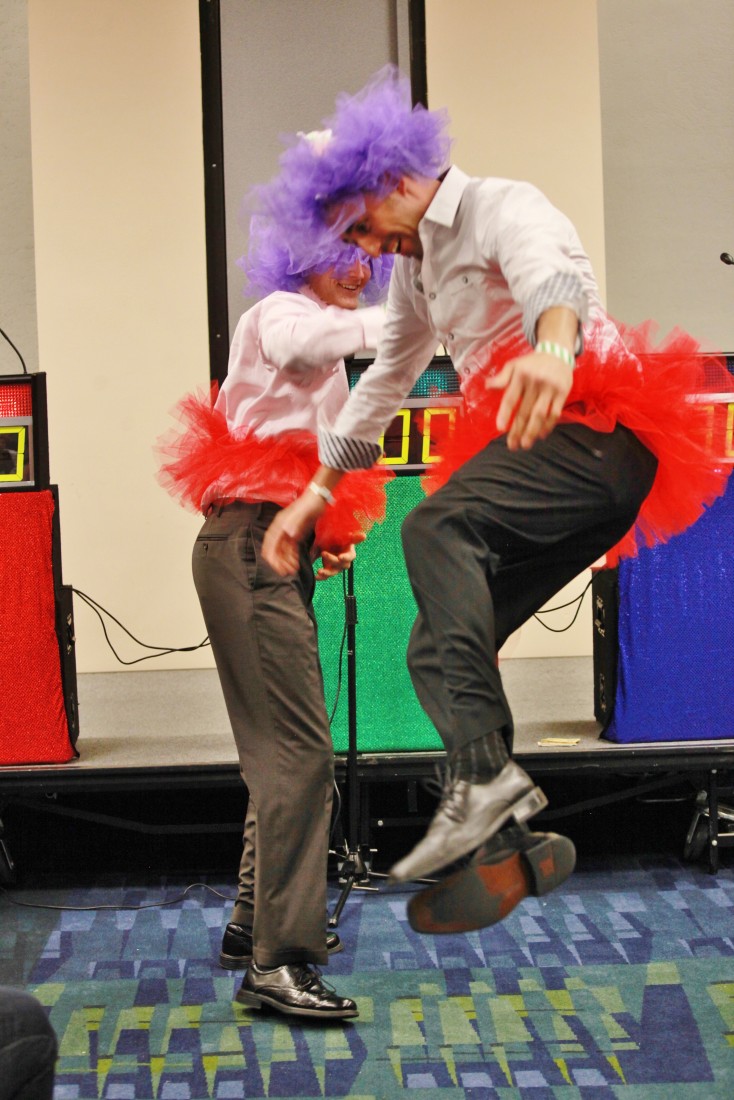 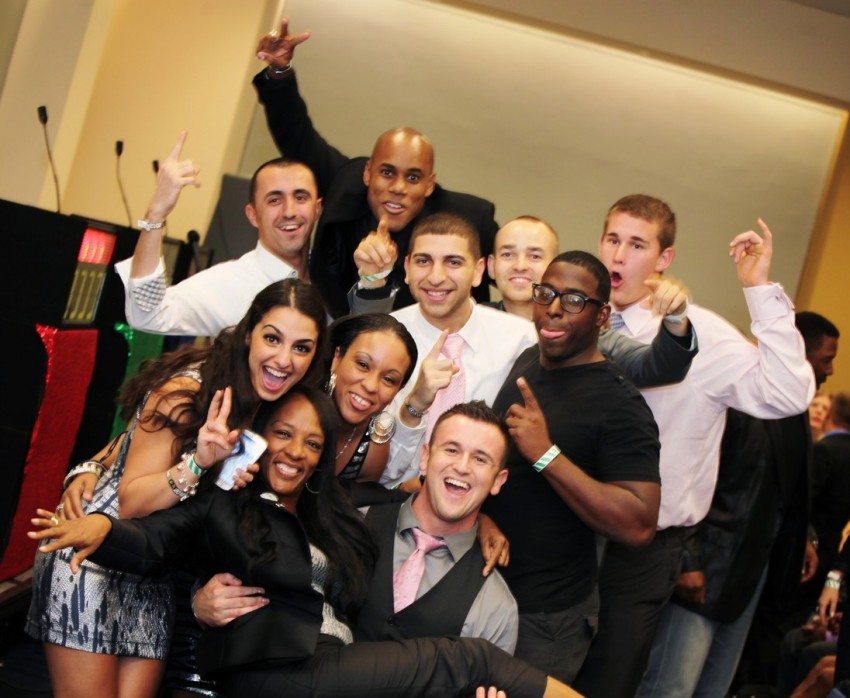 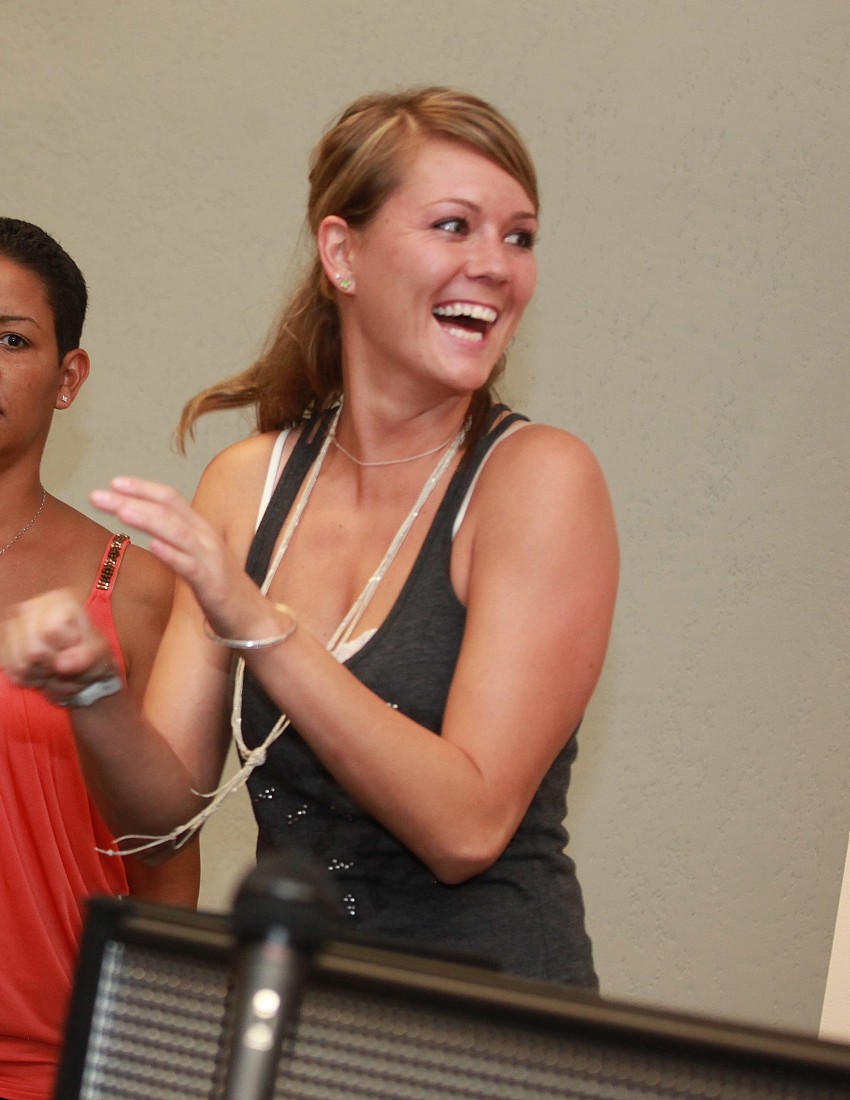 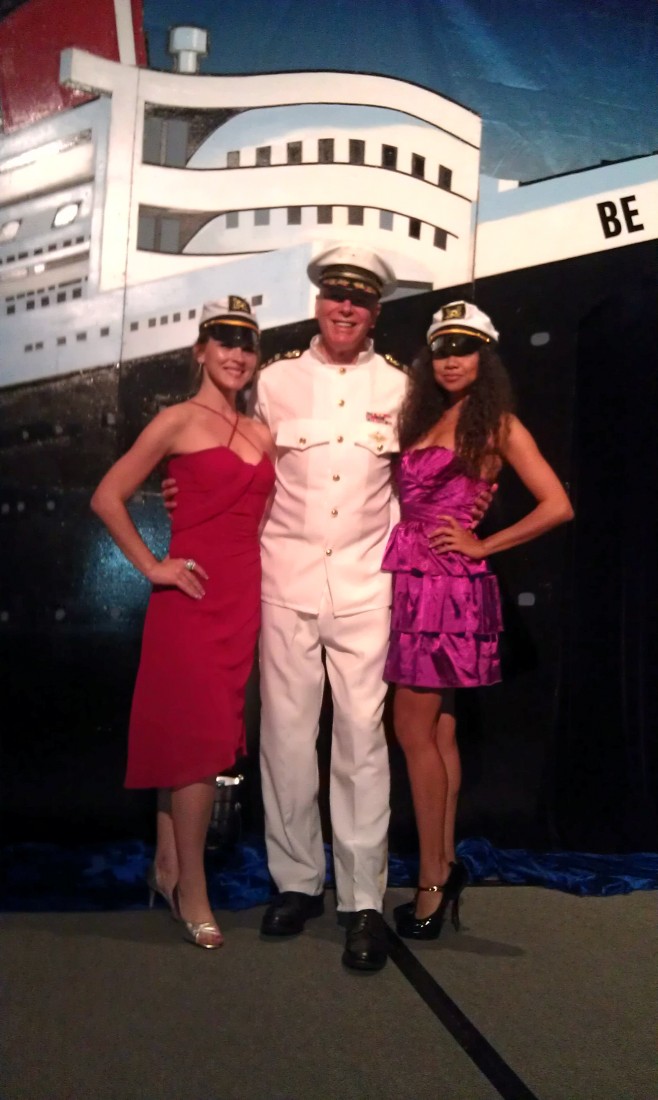 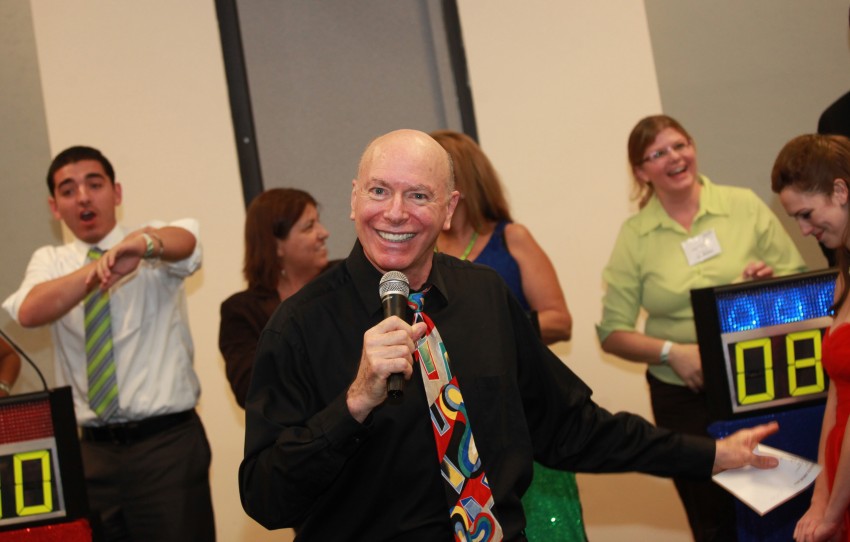 Need an Interactive TV-Style Game Show? How about Strolling Close-Up Magic during the Cocktail Hour? Do you want to add some Dance Music? How about a Trade Show Magician?

Be the first to review Magic Barry Entertainment

We offer several different types of performances. The three "constants" that audiences will experience are LAUGHTER, ENJOYMENT and FUN!

If Magic Barry is performing Magic, they will also experience AMAZEMENT!

Magic Barry has been entertaining at both Corporate and Private events for more than 20 years.

Did you know that Magic Barry is also the famous "Dancing Barry" of Los Angeles Lakers and Charlotte Hornets fame?

As "Dancing Barry" he entertained crowds of 17,505 at Los Angeles Lakers games during the legendary "Showtime Era" of Magic Johnson, Kareem Abdul-Jabbar, James Worthy and Pat Riley. Barry performed at Lakers games for seven years...a testament to his ability to entertain even the most sophisticated audience in the "show business capital of the world."

When he moved to North Carolina in 1994, Barry encountered a “regional problem.” Whenever he told a potential client that his name was “Dancing Barry” he would invariably get this response:

Barry quickly realized that by changing his name to “Magic Barry” he could overcome the Dancing “Bear” problem, as well as give clients a better idea that he performed Magic!

Whether it’s Magic, Comedy, Interactive Game Shows or Deejay Services—you will be getting the very same entertainer who thrilled well over a million fans in the live audiences, plus countless others who saw him on television.

His Interactive Game Shows are a BIG hit with all the clients who are lucky to have 'found out" about them. Game Shows are something that most event planners are not aware of...mainly because they have not seen them before.

Magic Barry has produced Game Shows for a wide variety of events...and he has that "extra special" advantage of being able to offer Close-Up Magic during the cocktail hour before your event begins.

If you are an Event Planner, this is a turnkey system...just give Barry a call, point him in the right direction, tell him the time of the event...and then get a call from your client telling you how much they loved your recommendation!

Magic Barry has a long list of clients that he can refer you to...or, just check out his website!