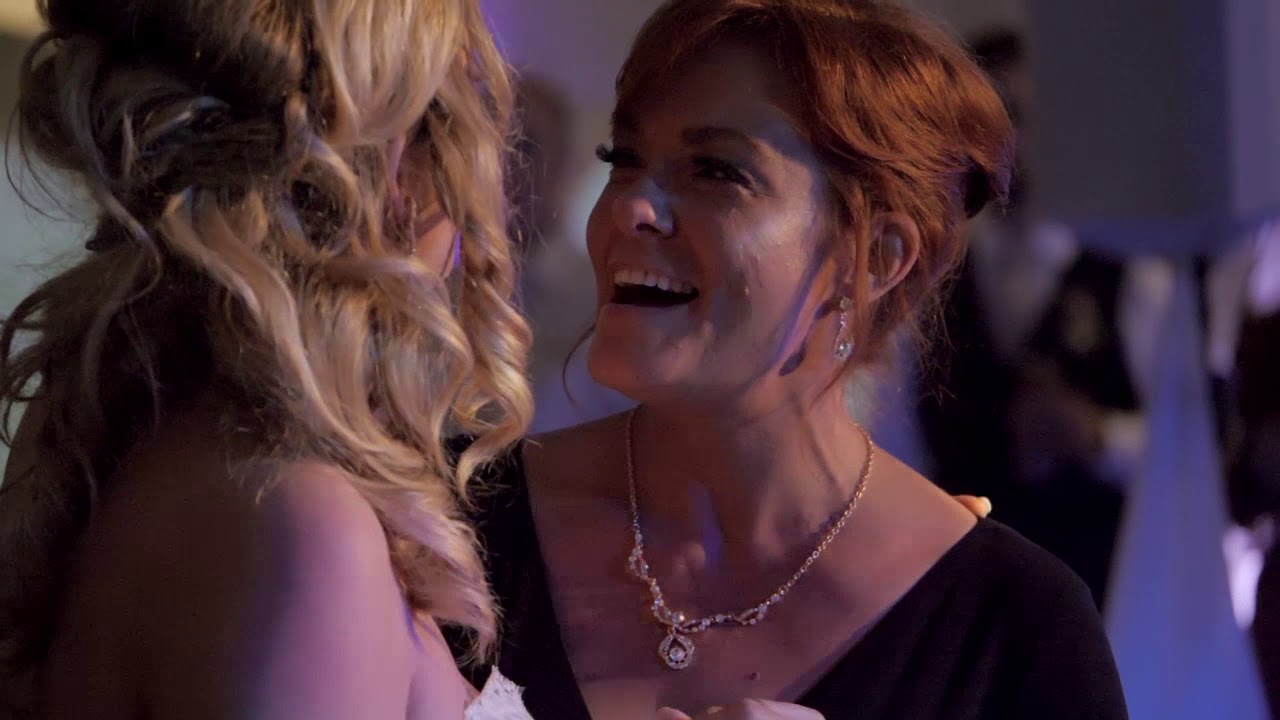 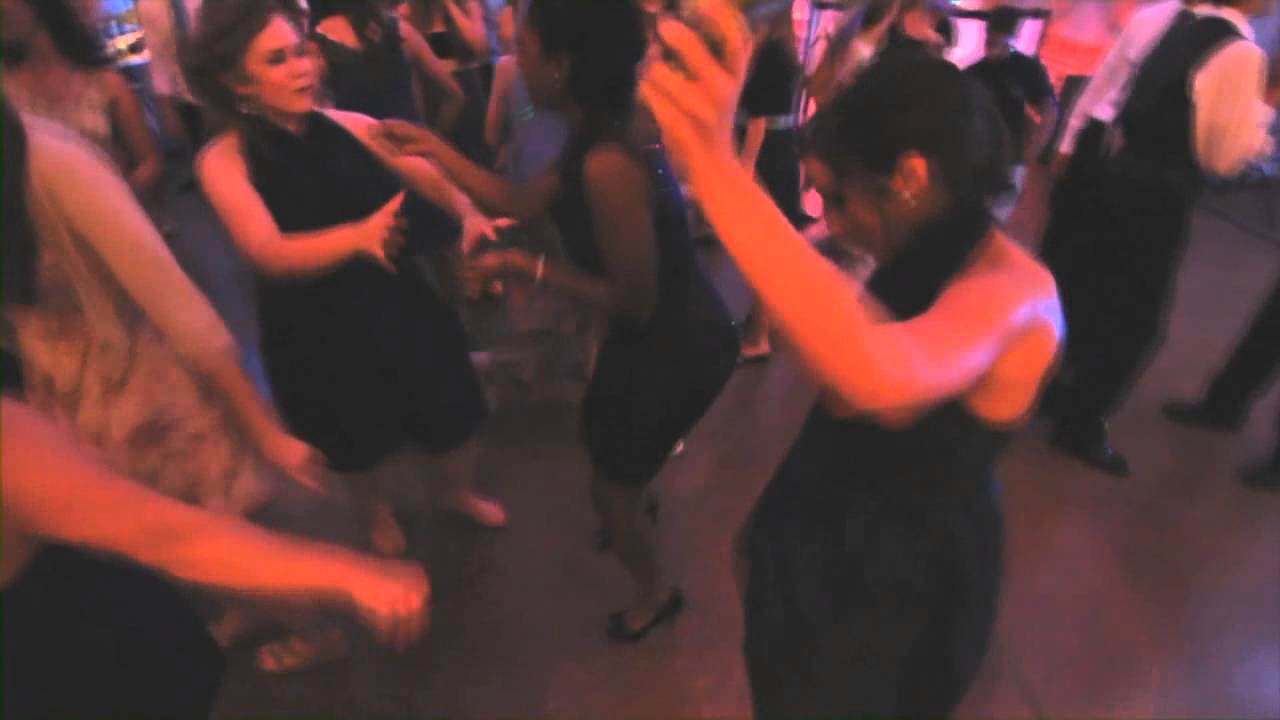 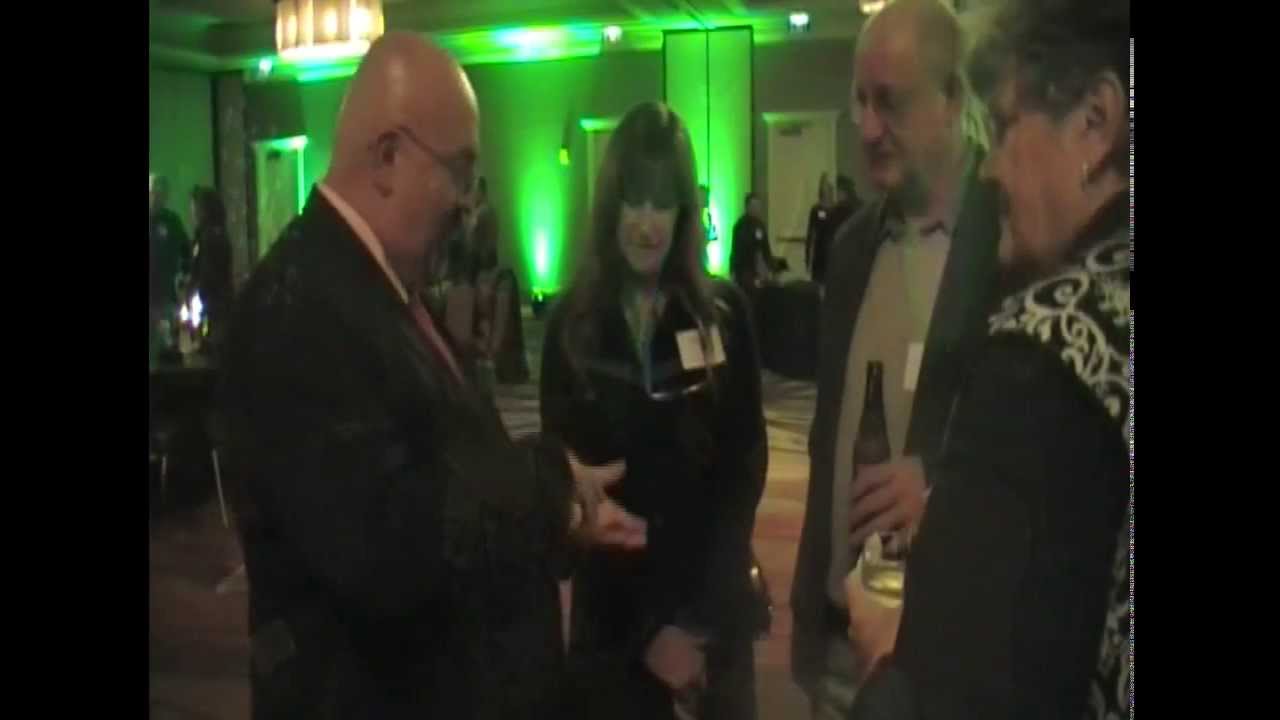 The Magic of Peter donello 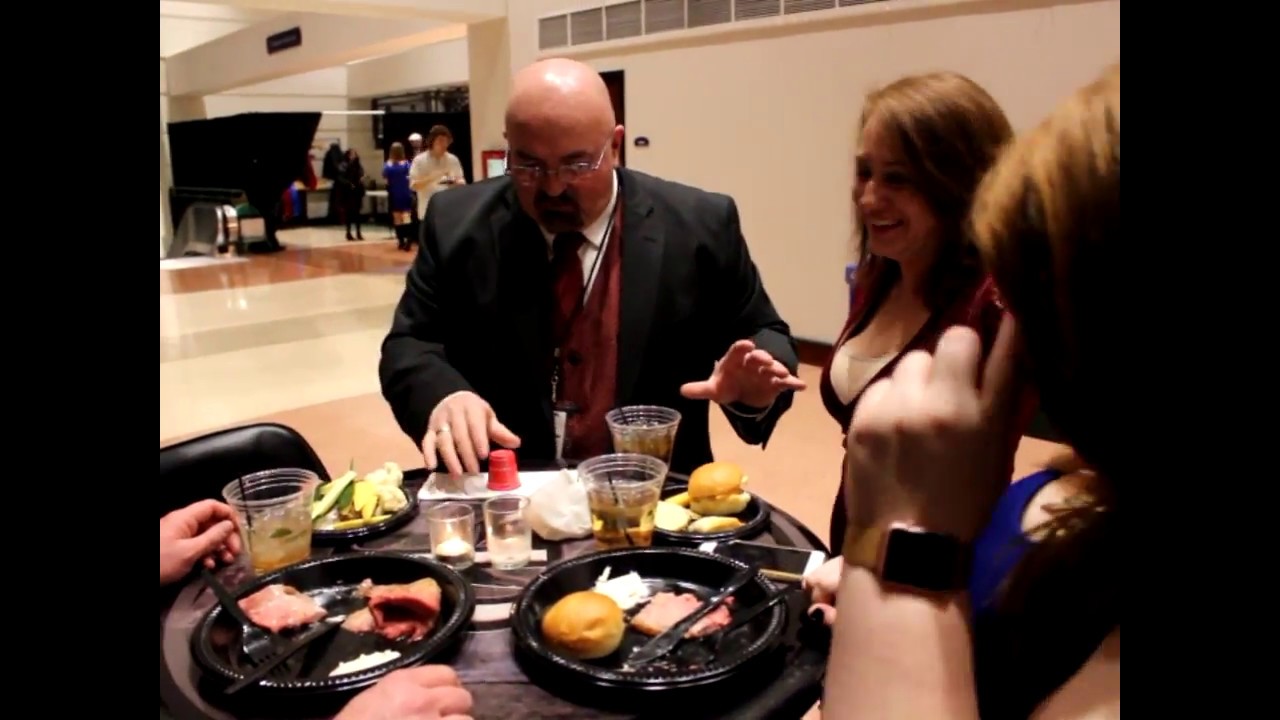 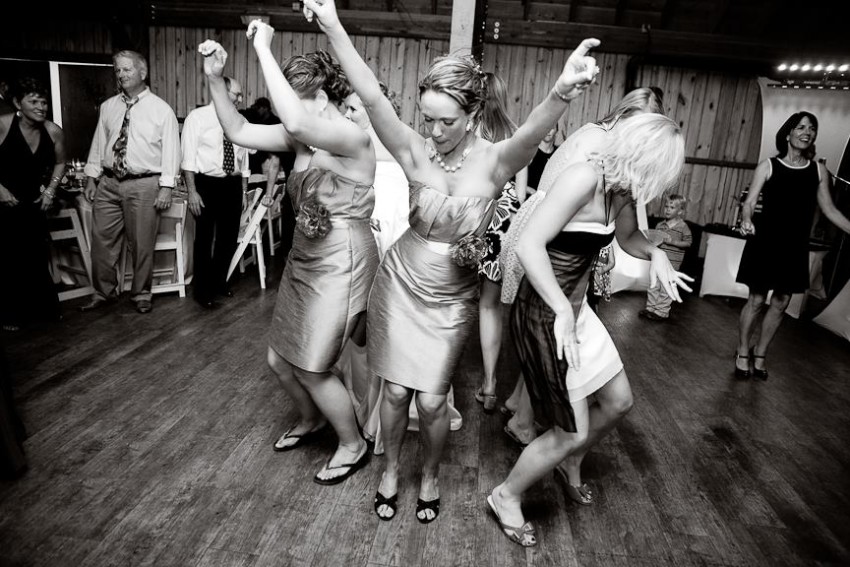 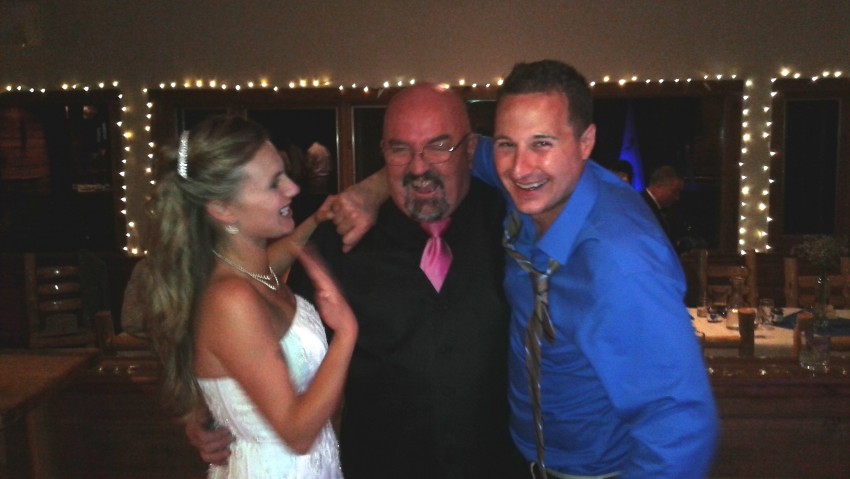 Bride and Groom enjoying the fun! 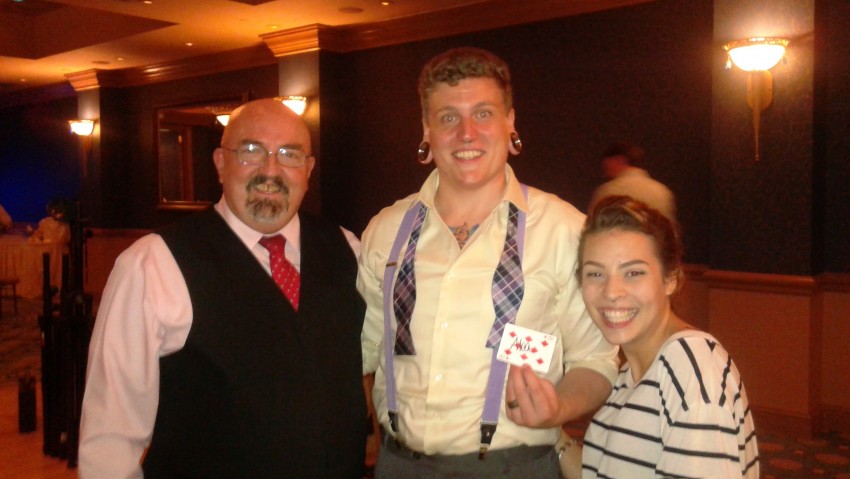 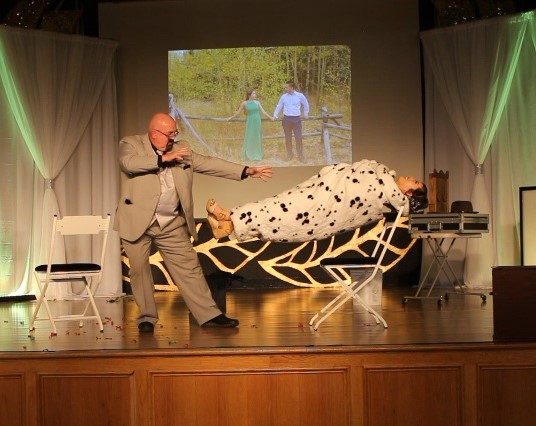 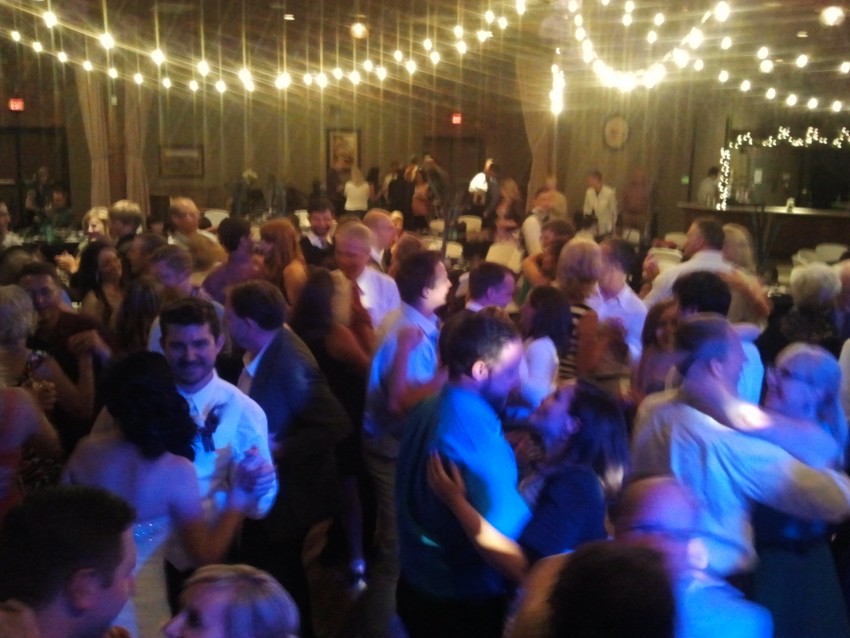 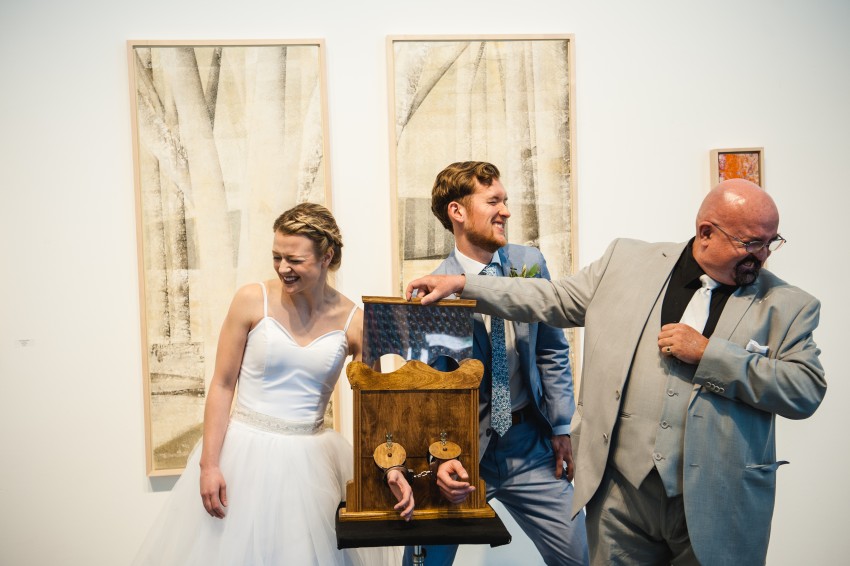 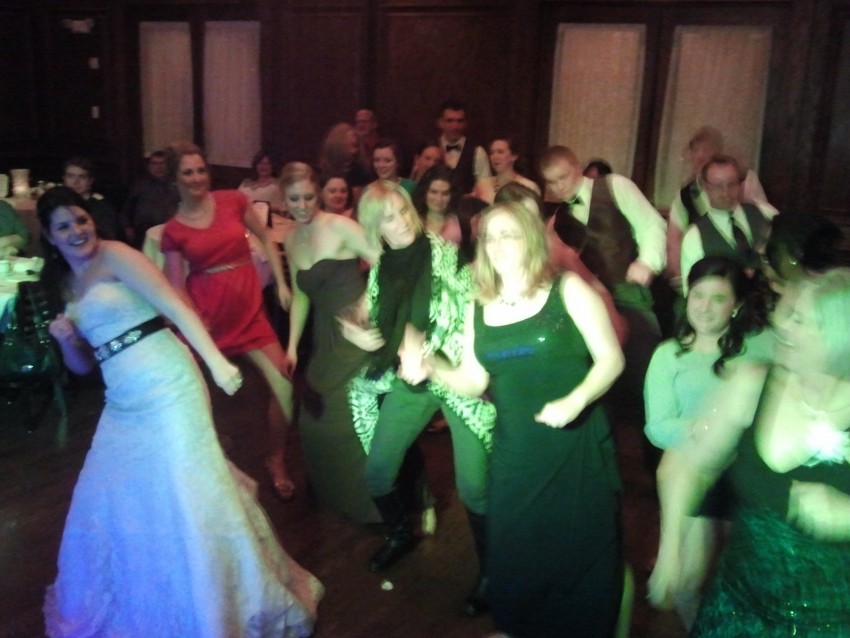 Our Bride leading the line dance! 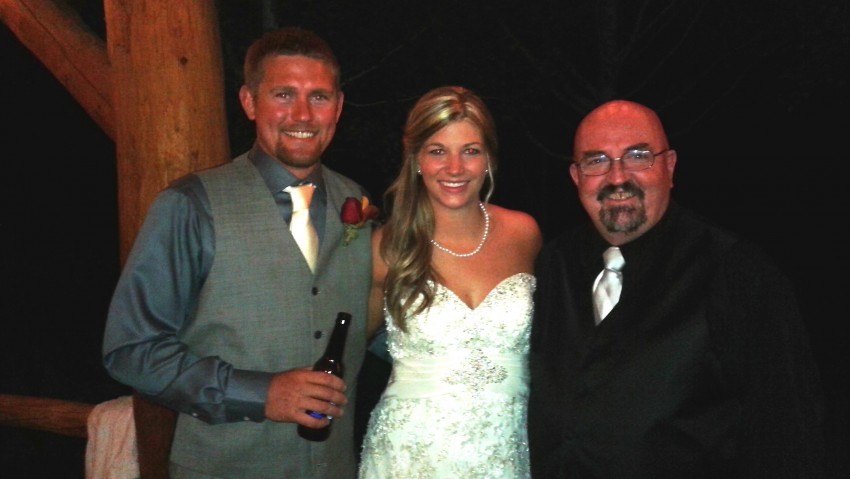 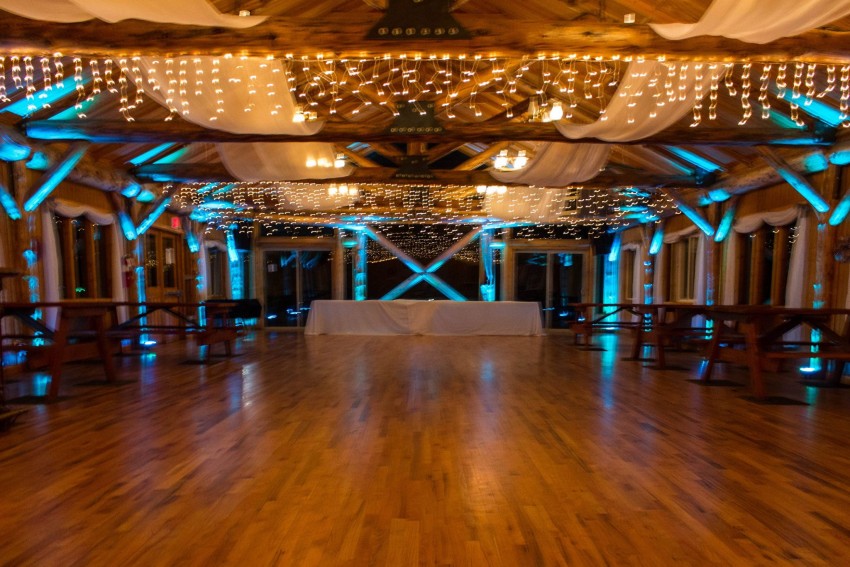 We can also provide stunning up lighting for your venue. 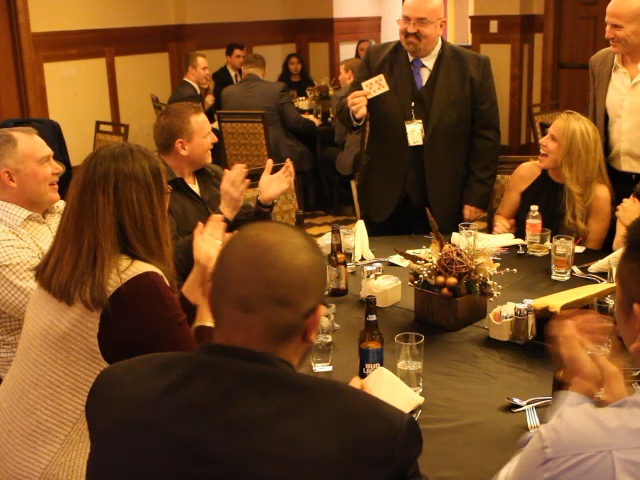 World class DJ and Magical Entertainment. Over 40 years of professional experience. Professional entertainer for receptions, corporate events, private parties, etc. I realize I only have 3 reviews here. But just google Magic sound Productions and you will find 50 more.

We used Magic Sound Productions, for our Annual Installation banquet/dinner...the fun afterwards. He played great music and let us sing a ton of karoke! Putting up with 120+ women for many hours, with our music requests, dancing and fun times, was very memorable for us! We THANK HIM for his services and greatly recommend him and his company!

Thank you so much! I had such a great time! You have a wonderful group. thank you again.

Peter was my DJ for my 70th birthday party. He was awesome! I sent him a list of music I wanted played, and he played every one without any hesitation. I would highly recommend Peter for any event.

We had a company holiday party and decided we wanted to do karaoke and some fun entertainment. I'm so glad I found Peter to be our DJ! I called him about a week in advance and he was super prompt and accommodating to our schedule. When I got to the venue to finish setting up, he was already there, set-up and ready to go. He did a great job at providing music and music videos and later in the evening we had karaoke. Peter was super fun and professional. Also, there was a song that I had wanted to sing, but he didn't have it in his song book since it was so new. Peter searched for it and added it to the list! If we ever need a DJ again, I will definitely call on Peter!

thanks so much Samantha. I had such a great time.

I bring decades of entertainment and performance experience to my events. Experience that has taught me that the only goal of my performances is to give my clients and their guests the most enjoyable and unforgettable entertainment experience possible. Each event is unique and I approach each event with the mindset that it is the most important event of my career. My goal is to mold and shape my performance to perfectly reflect the customer's vision of the perfect evening rather than mine. I happily offer my experience and knowledge to assist in creating the perfect atmosphere for celebration. but in the end, my only goal is to go above and beyond in meeting my client's expectations.

Peter Donello has been performing both as a Magician and DJ since the late 70s. Working his way through College in Southern California, Peter spent most evenings performing close up magic in restaurants and spinning music in Discos in Orange County. His college studies (majoring in Music and theater arts,) helped him turn his part time job into a life long career. After 32 years as a club DJ, Peter retired from the club scene to focus on entertainment in the private sector. Many of his performances now combine both forms of entertainment. He strolls among the guests during the cocktail and dinner hour, performing close up miracles while providing background music. After dinner, Peter sometimes acts as MC or performs a short comedy stage routine, and then continues the night's entertainment with music and dancing. Clients find it the perfect entertainment combination for Holiday parties, company picnics, and wedding receptions.

For DJ performance, 2 15 amp circuits or one 20 amp circuit at 110 or 120 volts is sufficient. For my stage magic performances, a 15 by 20 foot open space with backdrop is needed. A raised stage area is preferred but not absolutely necessary.