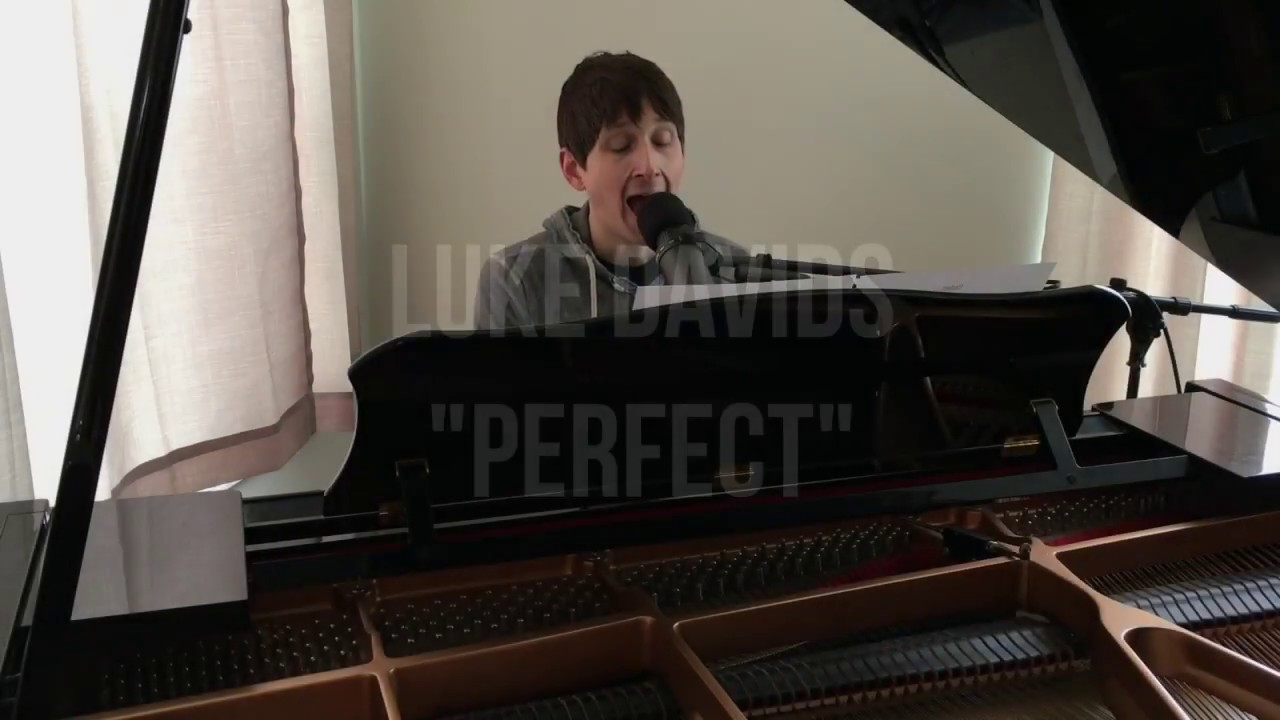 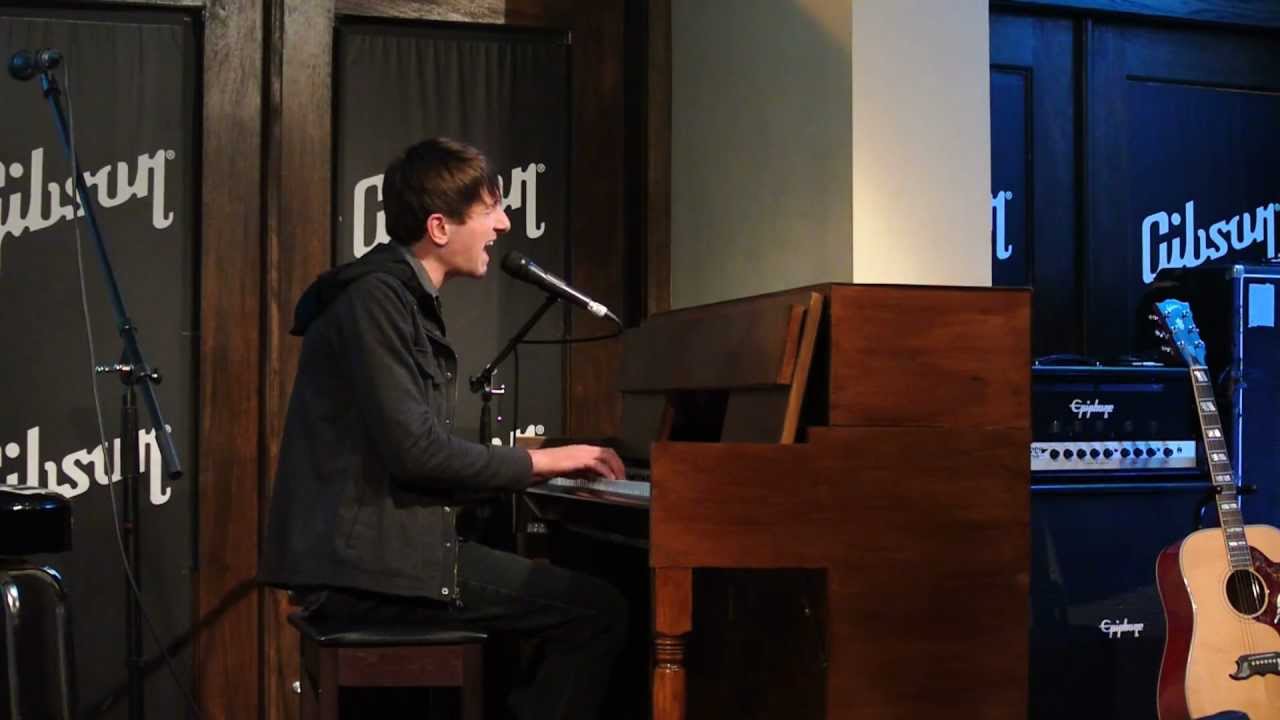 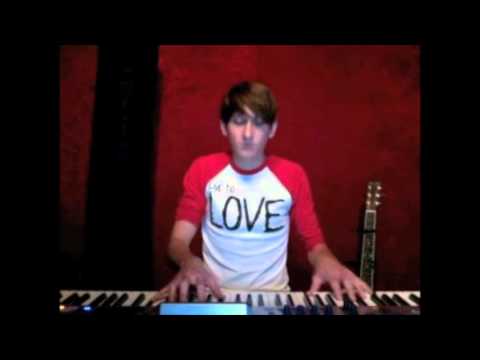 Luke Davids - Something (The Beatles Cover) 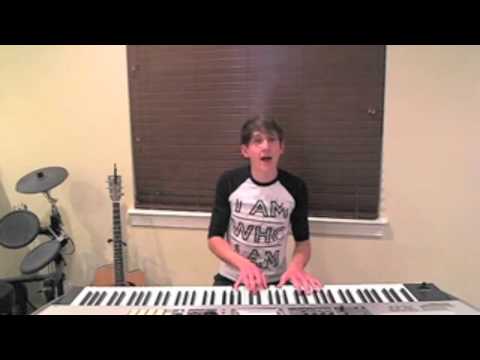 Luke Davids - She's got a way about her (Billy Joel Cover)

It Must Be Love
Luke Davids 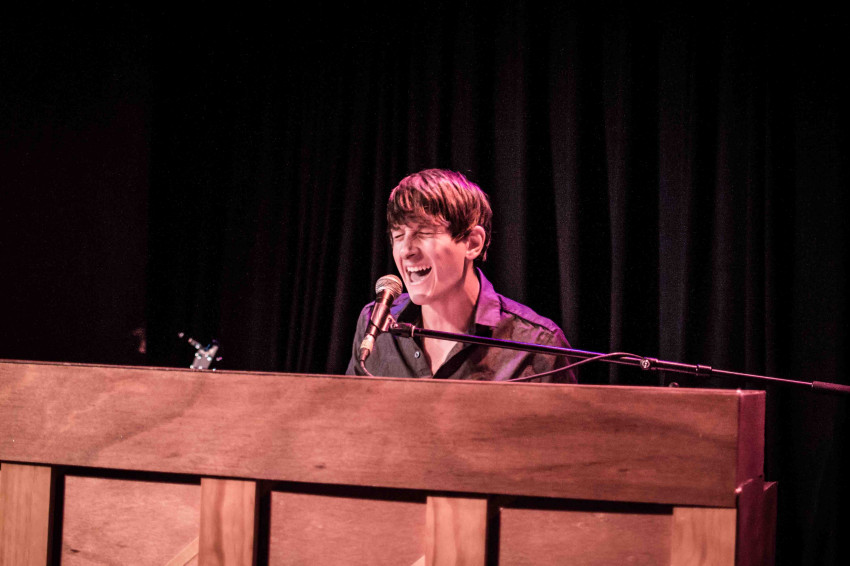 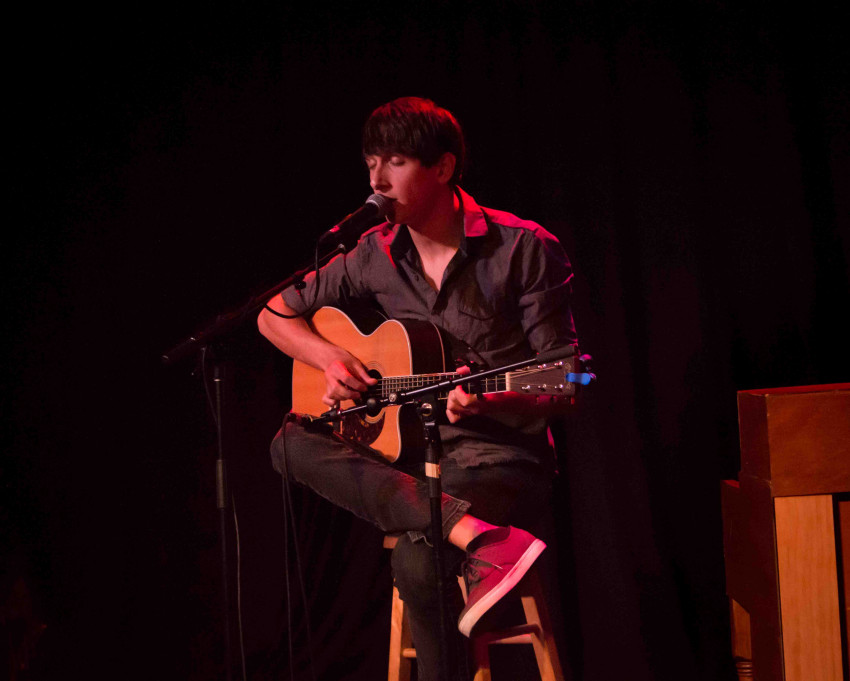 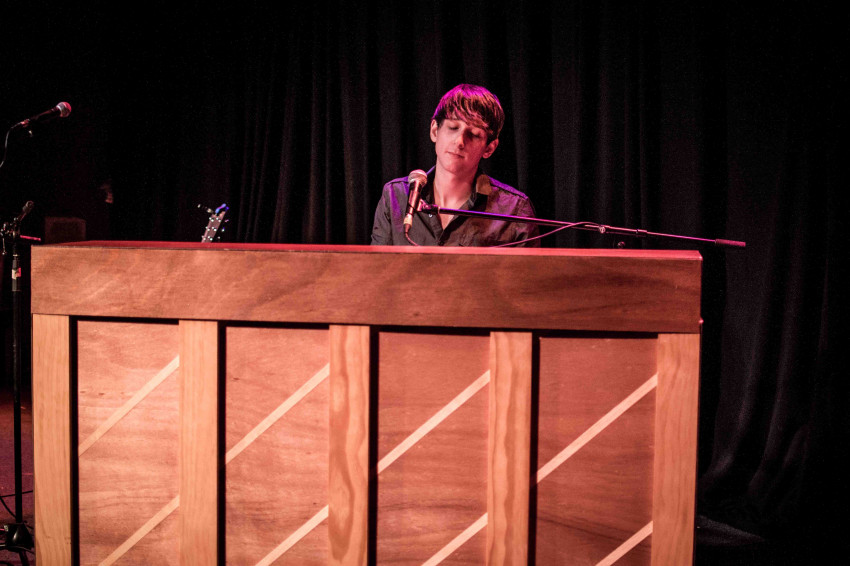 I'm a professional musician with 20+ years of experience providing a range of music from jazz to adult contemporary and pop. I perform both solo piano gigs and piano/singing gigs.

Be the first to review Luke Davids

Luke Davids is a London-born singer-songwriter with piano-based songs and inventive arrangements that evoke the refined hooks of The Beatles, Elvis Costello and Ben Folds Five. His music is described as “sharp, accessibly sophisticated, and refreshingly sincere.” Davids produced both of his albums along with long-time friend, Brooks Paschal. The two played all of the album’s instruments, a staggering feat considering the layers of refined, detailed, and varied instrumental parts. Luke Davids is a professional musician now based in Fairfield, Iowa.

Can provide small amplification system for keys and vocals.