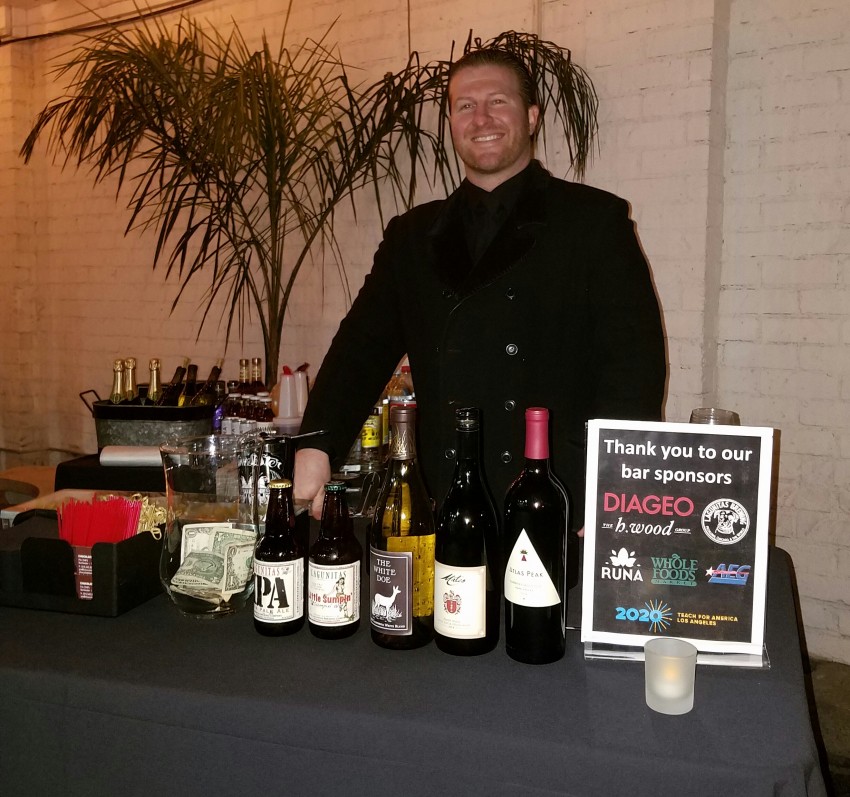 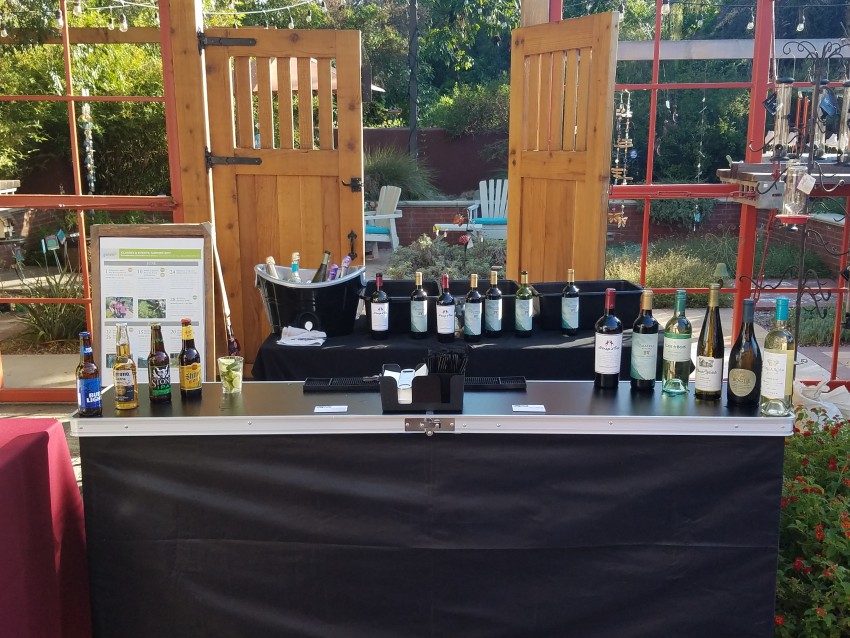 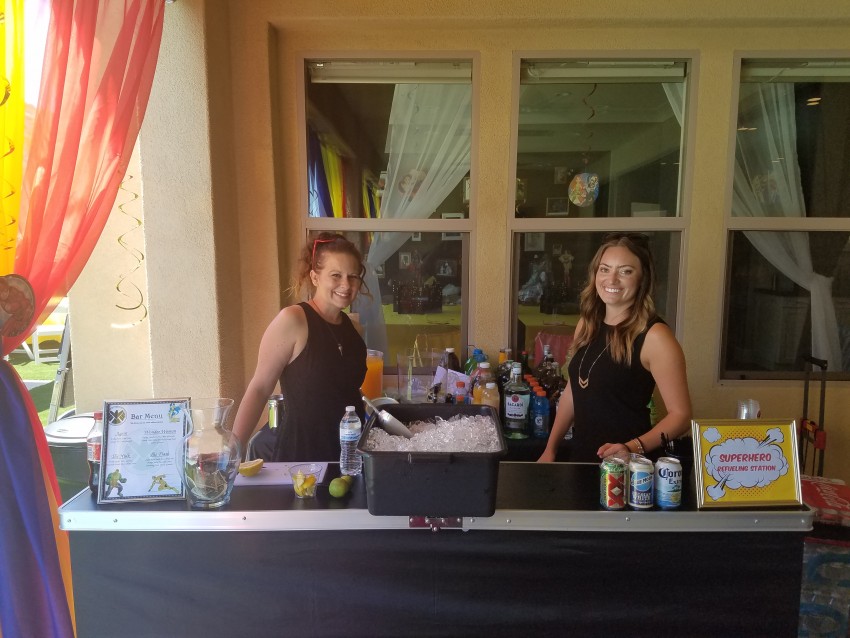 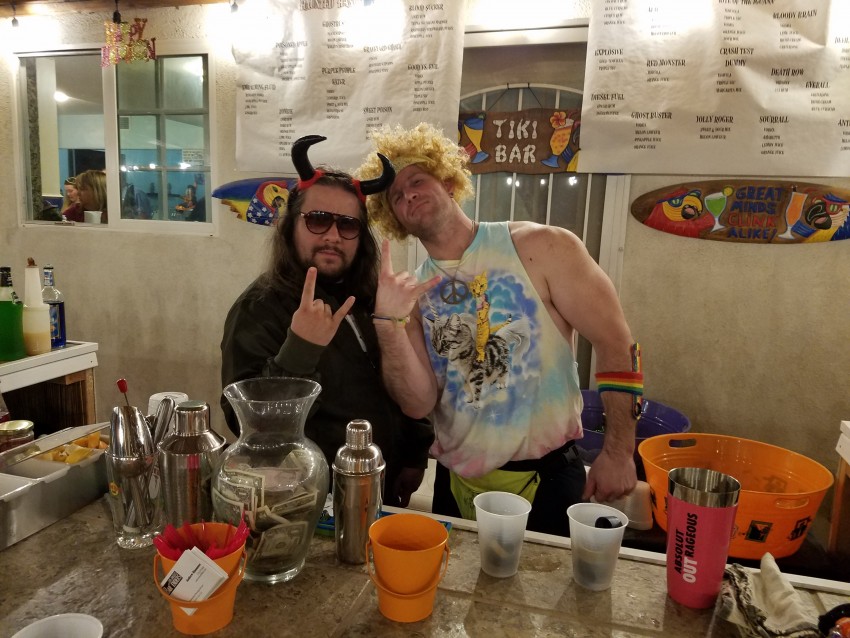 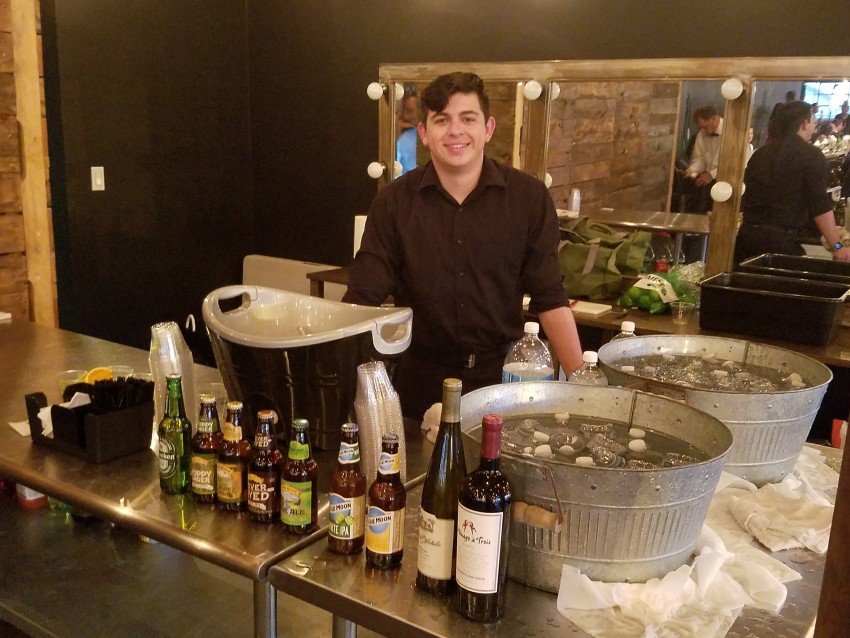 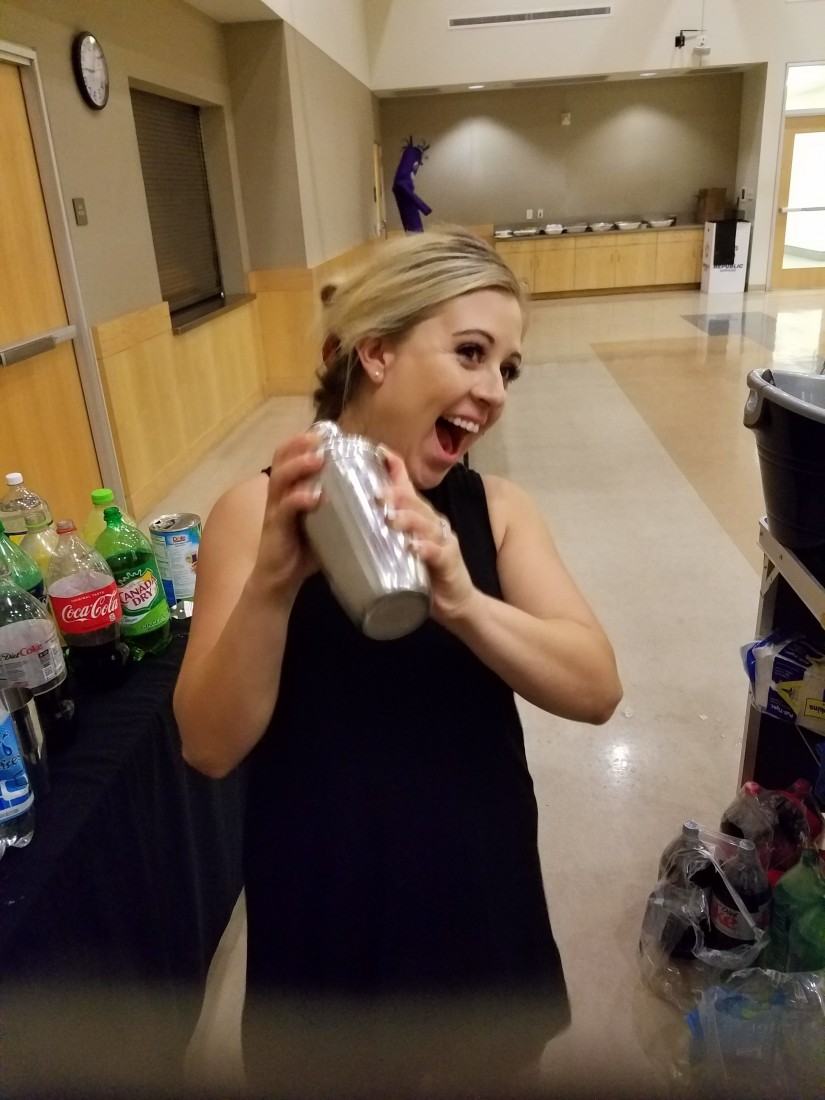 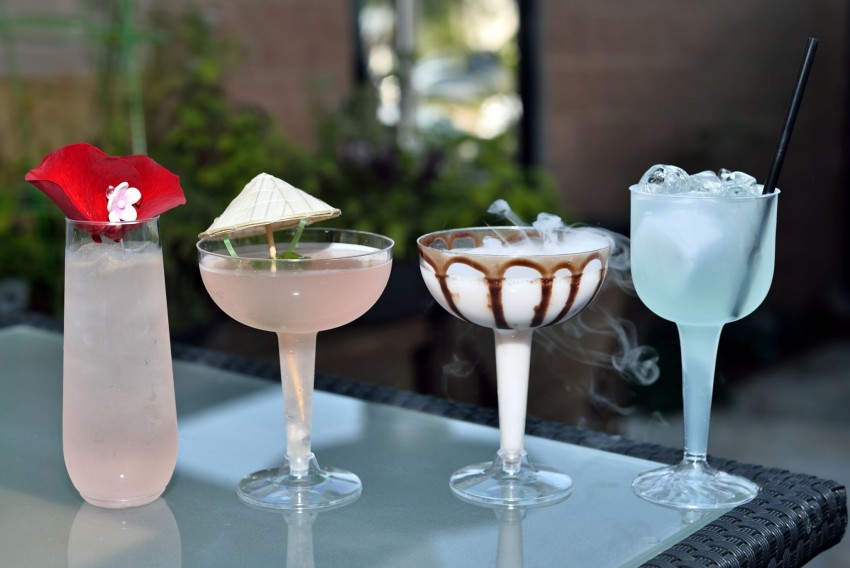 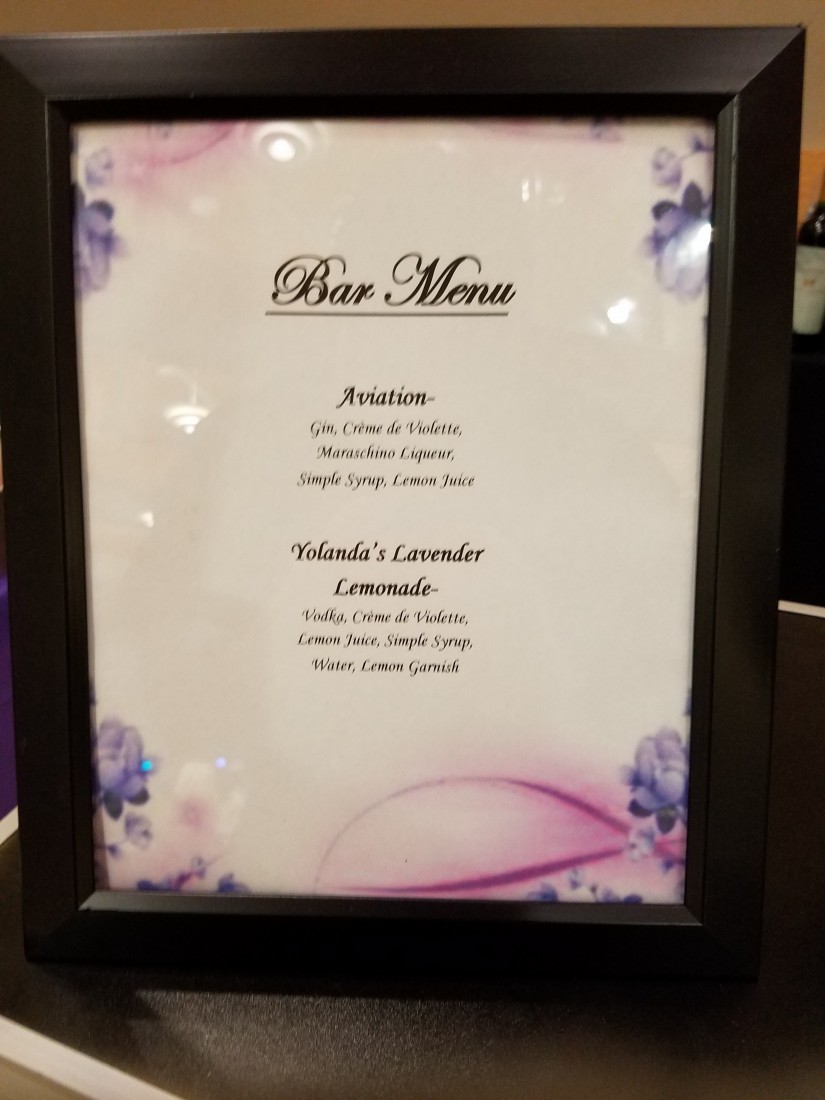 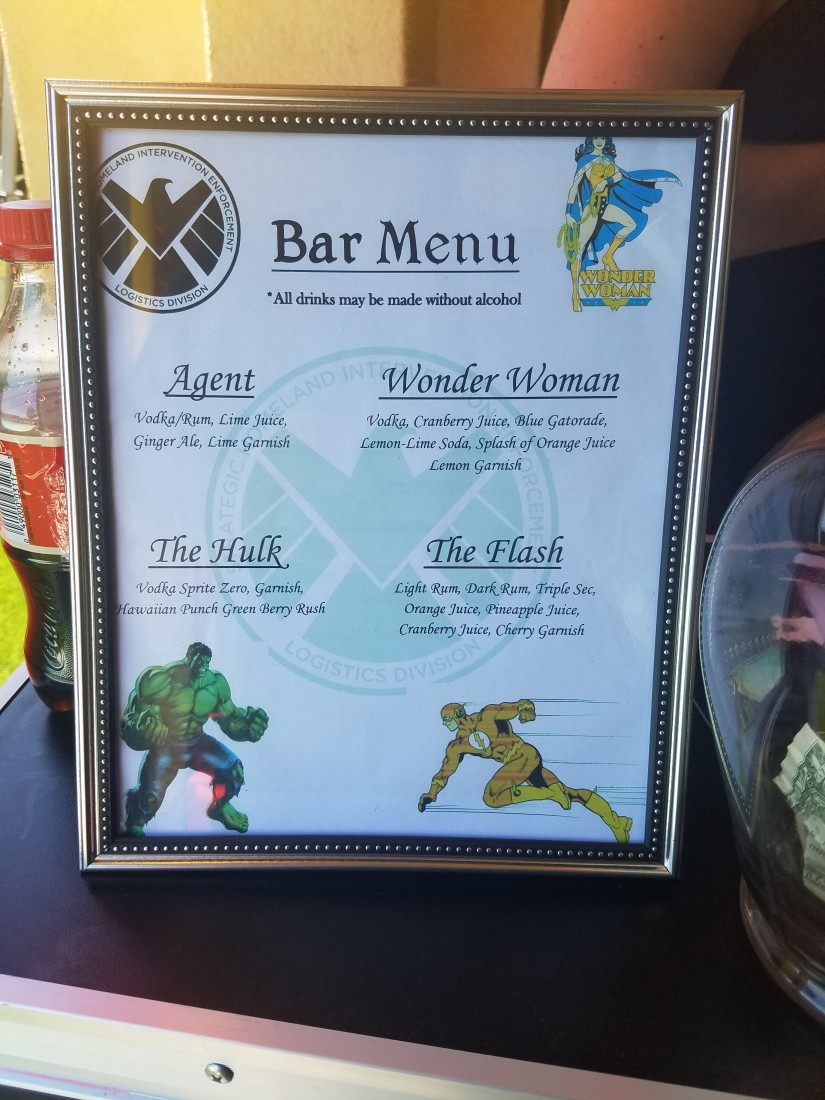 We are your "one-stop-shop" and can provide you with most additional services: portable bars, cups, garnishes, ice, alcohol, water and juice stations, insurance, custom designed bar menus, a suggested shopping list and anything else that you need for your event to be perfect.

You Don't Get What You Pay For

Note that while I provided this feedback to the service provider privately via email following the hire date, to date (10.18.21, three months after the party), an acknowledgement of the email/feedback wasn't even provided.

I decided to hire LA Bartenders for a summer pool party of 30 people. I wanted a professional service to ensure I purchased the correct amount of liquor as well as the proper types. I was provided with a suggested list of alcohol, mixers, garnishes and glassware to purchase. When I first looked at the list, the amounts seemed quite outrageous for a party of 30 people: 2 750 ml bottles of vodka; 4 750 ml bottles of tequila, 4 750 ml bottles of rum, 12 bottles of wine; mixers included 4 64 oz cans of pineapple jice, 4 club soda (1L), 4 cola (1L), 2 tonic water (1 L) garnishes included one 5-lb bag of limes. The rest of the items seemed reasonable in terms of quantity. Per Andrew's suggestion, from a list he provided, four cocktails were selected to be served at the party, hence the suggested alcohol types and mixers.

However, on the day of the party, the bartender who arrived had no idea that a cocktail menu had been selected between Andrew and me. (Andrew was supposed to bartend, but sent someone else at the last minute. I didn't get the change notice until after the party since an email was sent hours before the party started). Nonetheless, upon announcing that the bar was open, guests were told to choose what they wanted to drink as the bartender pointed to the "back bar" (table) where all the alcohol, mixers and garnishes had been set.

Upon hearing this, I was surprised and took initiative and had a guest write a menu based on the cocktails that we had supposedly selected for the party. Then we taped the "menu" to the bar for guests to see. This made the party seem unprofessional and gauche not to mention unorganized and reflected badly on the service provider as well. The bartender seemed to be lacking skills in terms of making the drinks themselves and asking for anything that she may've needed. While I purchased mint for mojitos, as instructed, I forgot to take it out with the rest of the garnishes. Instead of asking me for it, the bartender told guests that she couldn't make mojitos because she didn't have mint. Trust me, it's not like she was busy making cocktails since most people chose beer or margaritas which seemed to be the easiest for the bartender to make.

After the party was over, I had more than half of the alcohol left which won't be wasted. However, it was a shame to have to spend $600 in alcohol when half of that was needed. Additionally, the majority of the mixers were not used as well as the garnishes. None of the limes were used which left me with 5 pounds of limes to waste. While I was instructed to buy cream of coconut, it wasn't used -- at all -- despite the fact that pina coladas were served. LOL!

In final closing, know what you're getting when you hire this service. If you decide to hire this vendor, verify the amounts that you are instructed to buy with someone else before you buy, especially for a small-size party. Otherwise, you will be spending an unnecessary amount on alcohol that may not be consumed. Likewise, ensure you pay only for what you get. I made the mistake of paying the full amount when I shouldn't have given that I spent more than I should have by hiring a "professional service." Additionally, while I opted to pay for tip along with the invoice to avoid that awkward tip jar at the bar, the bartender put a glass on the bar for guests to tip. Trust me if this had been the only issue with this vendor, I would've been perfectly happy. However, there were too many other bigger problems that makes me warn others about this service provider. Good luck!

Hired as:
Bartender
Write a Review