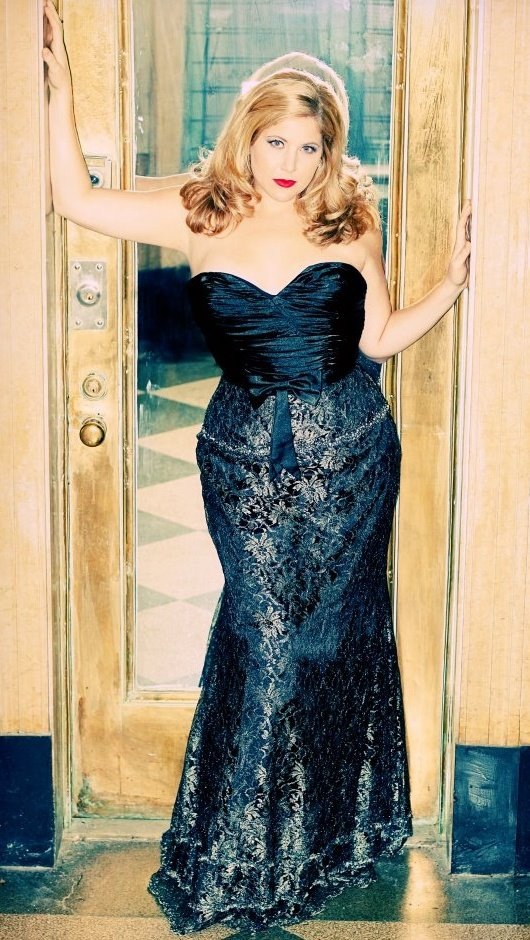 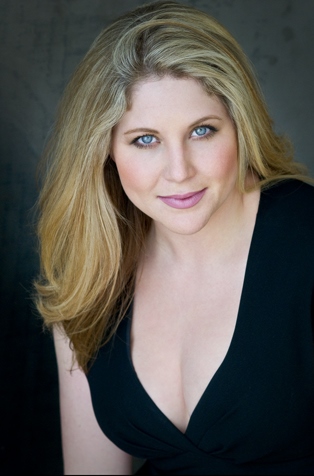 TAKE YOUR EVENT TO THE NEXT LEVEL! Lori is a professional, unique, & captivating, she is a classically trained soprano who has sung internationally after singing with several B level houses in the US. She has since performed multiple roles in the NYC area including the Liederkranz Society, Opera Moderne, and has had leading rolls in the Park Summer Series since 2010. Born in Houston, Texas, Lori specializes in many different languages including Russian and Czech songs. She has access to a full orchestra but is equally comfortable and confident singing along with prerecorded tracks. Duets, Cabaret/Show tunes, Opera Arias, Jazz, Singer/Songwriter Collaborations. (link hidden)

Be the first to review Lori Paradoski

If you book Lori for your next event you will get a performer who is professional, well rounded, and able to adapt to any musical task given. She has a vast repertoire and has sung everything from Verdi to Patty Griffin. She will creatively accompany any event and will work hard to make sure you receive exactly what you are looking for in your music collaboration. Whether it be for business, pleasure, or all of the in between, we are passionate about bringing you excellent musical collaborations that will make your next event something to be talked about.

A native Texan, Soprano Lori Paradoski has been described as an exciting and captivating performer with “a voice that has a unique blend of lovely and sweet but also has the capabilities of reaching brilliant fortissimo high notes that others usually omit from their performances.”(Laura McDowell – CVNC)

Lori’s recent engagements were with Utopia Opera, in their 2014 production of Der Freischutz as Agatha. With The Liederkranz Society in 2013, she covered the title role of Countess Maritza in the same named opera. She has sung with NY based company, Opera Moderne, and Utah Festival Opera & Musical Theater Company where she was a Festival Artist for both the 2010 and 2011 summer seasons. As a festival artist she covered Violetta, in la Traviata, Donna Anna, in Don Giovanni, Hannah, in The Merry Widow, and also covered the Soprano Soloist in the Verdi Requiem.

Other operatic and concert credits include: performing the title role in Suor Angelica with Janiec Opera, Micaela in Carmen with Bel Cantanti Opera, the First lady, in the Magic Flute, and the Mother in Hansel & Gretel, with Seagle Musical Colony.

From a simple chair to full-blown stage and lighting, there are certain configurations and needs that many performers and service providers require in order to provide the best possible experience at your event. Get a free quote request to check with Lori Paradoski to find out what their setup requirements are.

For Dinner Receptions or other events, a music repertoire with a wide variety of genres is available:
Classical favorites, Arias, Jazz Standards, and/or Lori's original songs.

Piano or Recording of Musical Piece you are wanting