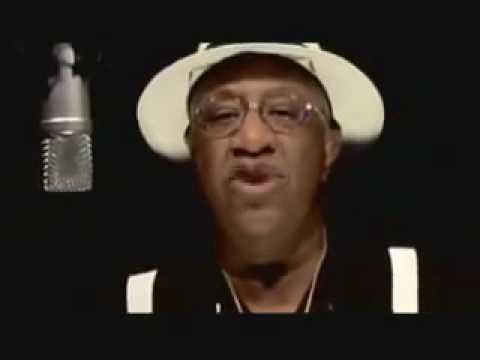 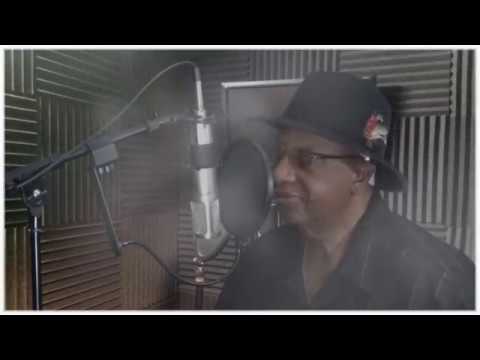 Standing in The Crossroad Video 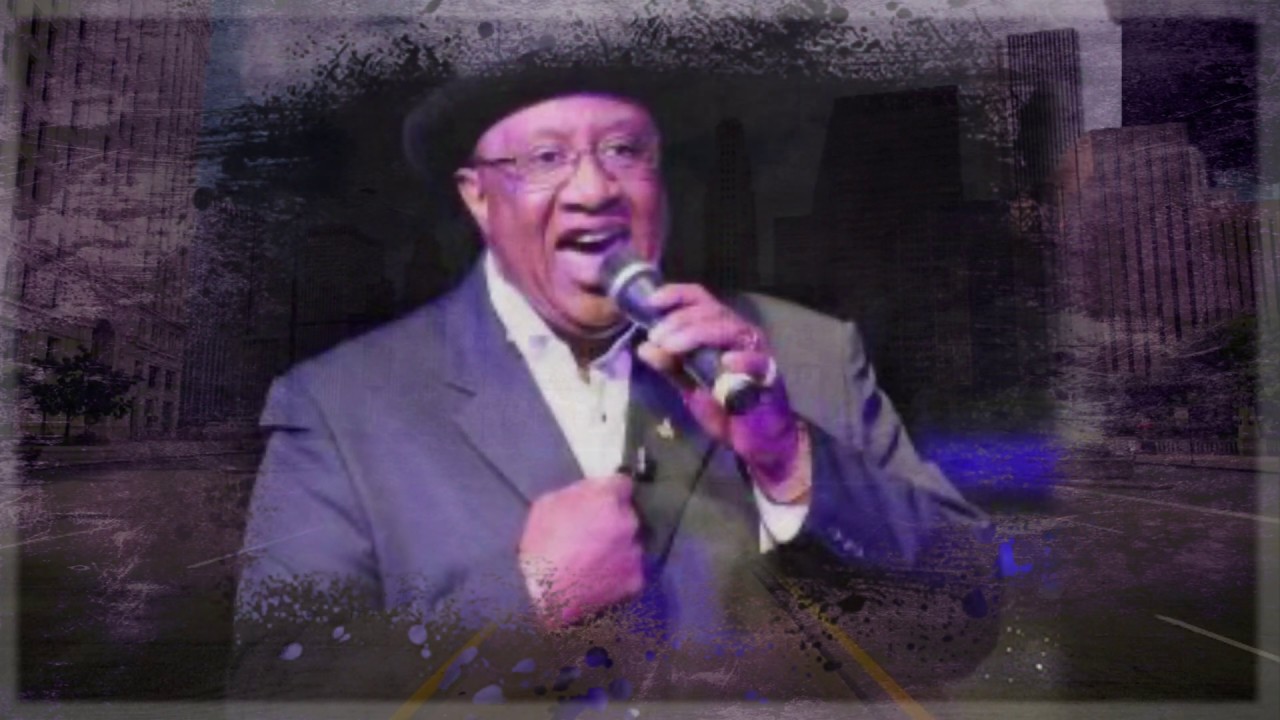 Hold On To The Blues

Hold Onto the Blues
Lonnie Givens 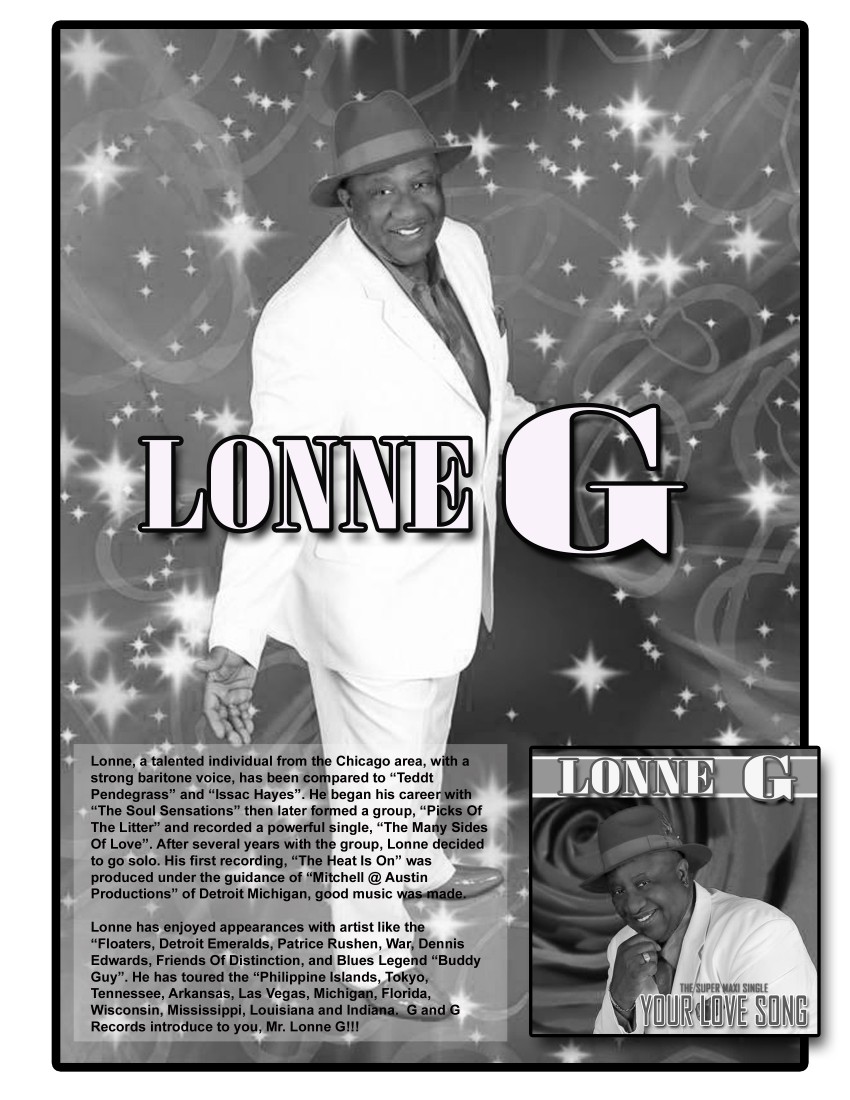 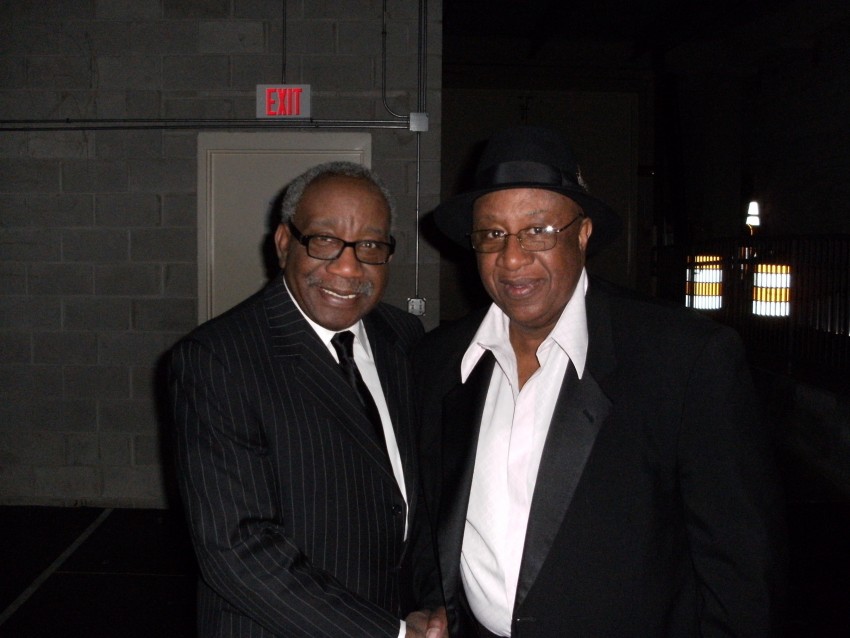 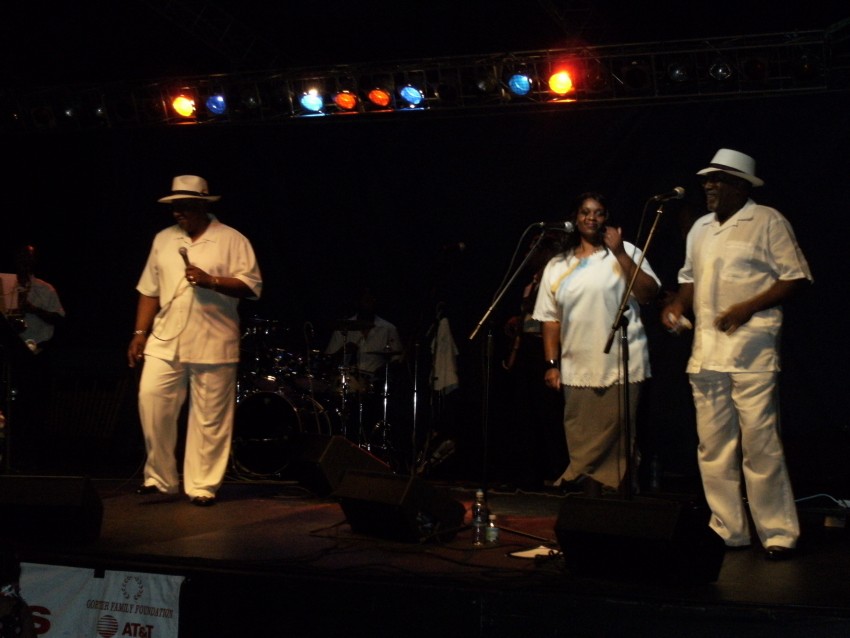 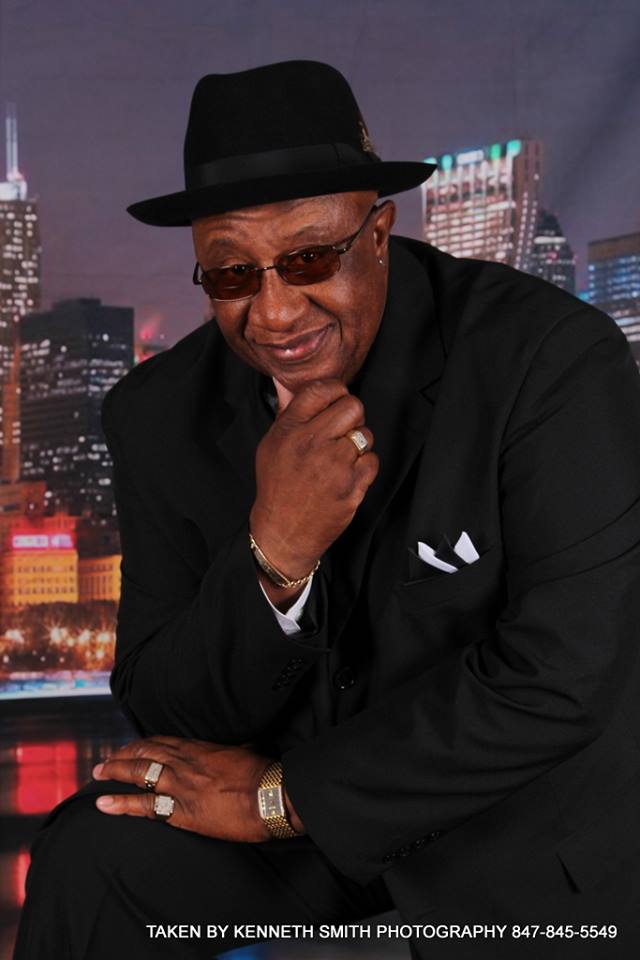 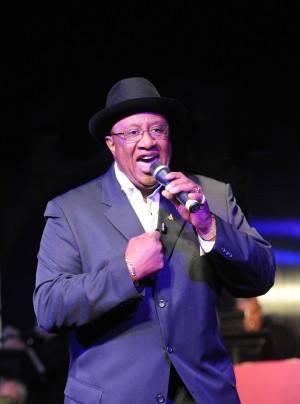 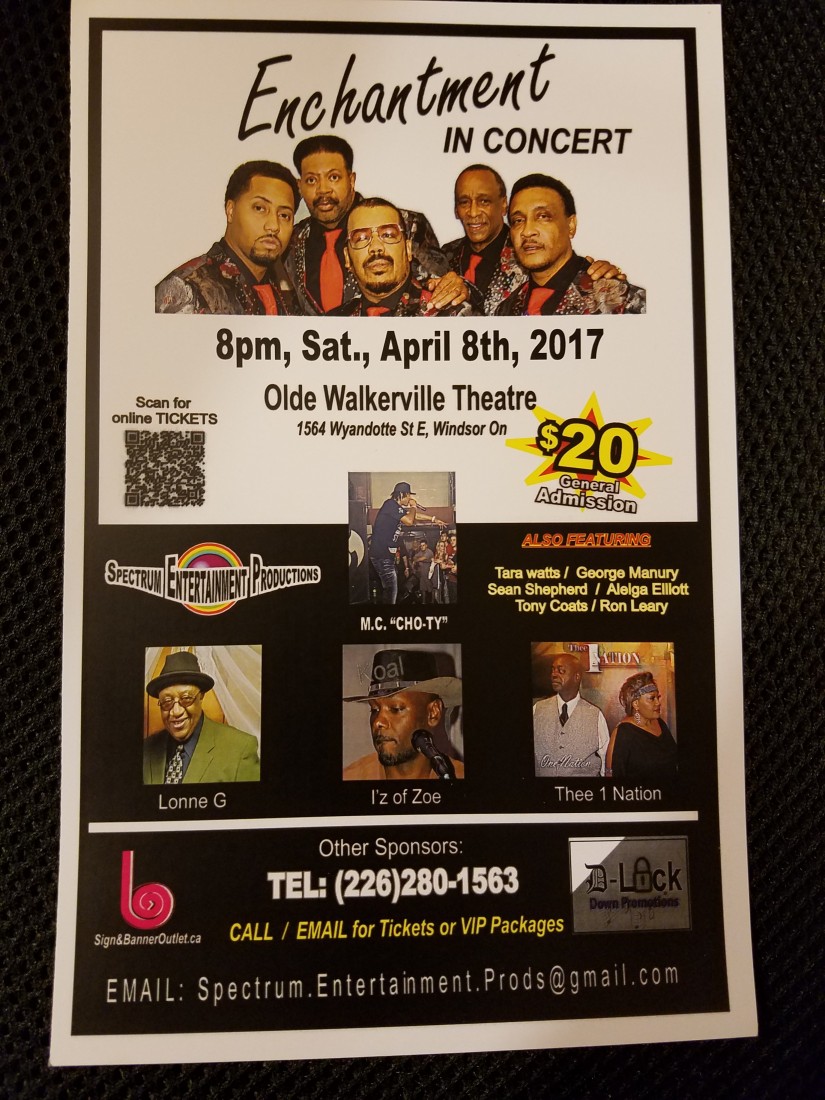 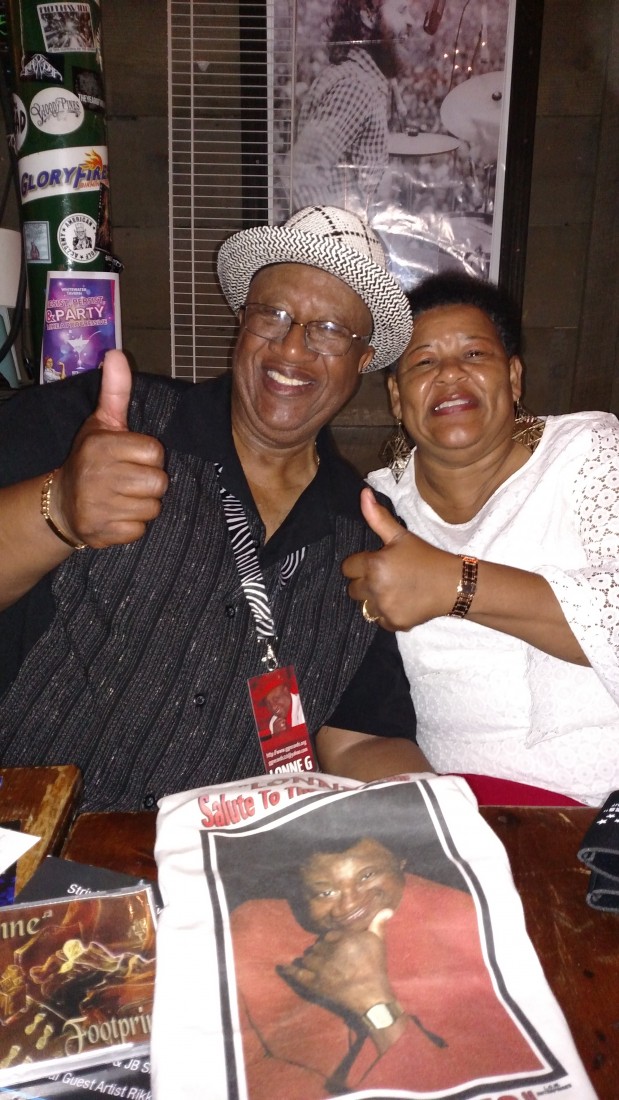 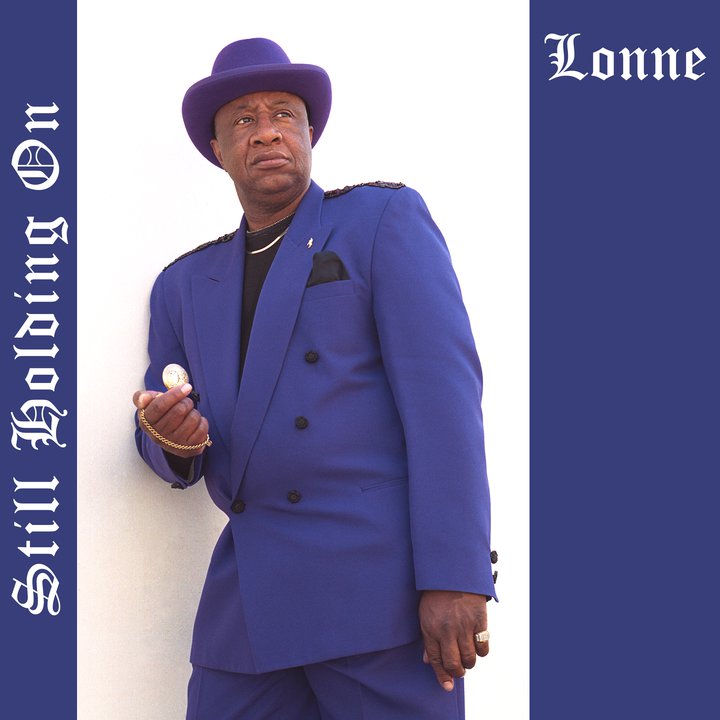 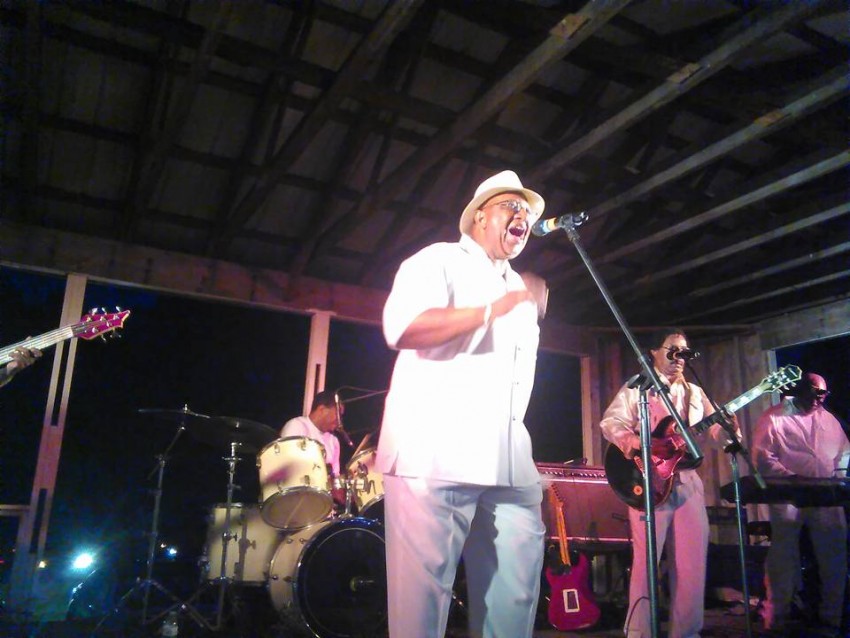 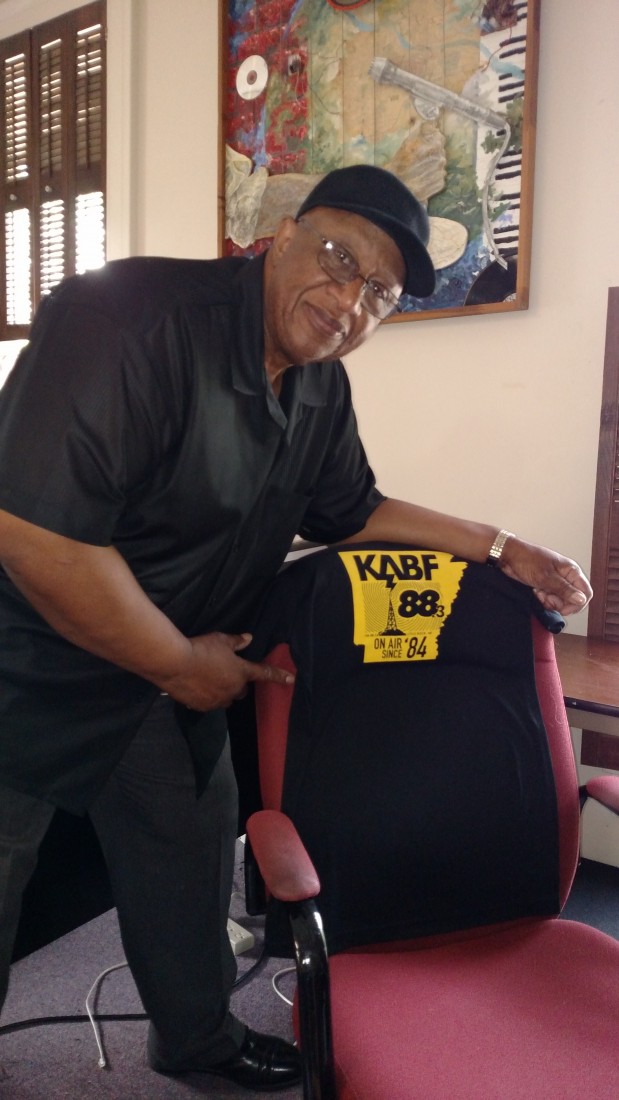 We are thrilled with the entertainment provided for our wedding. Lonne made sure we were well taken care of by putting us in the most capable hands of one of his singers, Walter. Guests at the wedding, were impressed with the entertainment and made many comments about the wonderful talent. Thank you to all who helped to make the evening memorable. I would absolutely recommend Lonne .

We are very humble for your great review, Thank you from the bottom of my heart. You are the reason we work hard everyday to make sure that all of the peoples, we entertain have a great time at there event. Hope when you or someone you no, need good entertainment please call on us.

Lonne G was simply put, AWESOME!!!! I celebrated my 50th and wanted it to be extremely special. Lonne G made it that and more! Please take my word for it, hire him without a doubt... You won't regret it! Without a doubt, I'll be hiring him again! Thank you so much for making my birthday more than I could have hoped for!

To the client who hire me , will get a Professional season Artist that take pride in my music , and the peoples who I work for. Know problems with me are my staff, and will always give 100 percent to all the work I do.

To the audience you will be caught in a web of high energy of good music that will Captivate you. Will make you feel a part of the music the vocal, atmosphere that will make you come back for more and more. The feeling that this show is for your entertainment and only you.

Lonne G , a talented individual from the Chicago area, with a strong baritone voice, has been compared to Teddy Pendergrass and Issac Hayes. He began his career with "The Soul Sensations" then later formed a group, "Pick Of The Litter" and recorded a powerful single, "The Many Sides Of Love". After several years with the group, Lonne decided to go solo. His first recording, "The Heat Is On" was produced under the guidance of " Mitchell and Austin Productions" of Detroit Michigan, good music was made. Lonne has enjoyed appearances with artist like the "Floaters, Detroit Emeralds, Patrice Rushen, War, Dennis Edwards, Buddy Guy, and Friend Of Distinction. He has toured the Philippine Islands, Tokyo, Tennessee, Arkansas, Las Vegas, Michigan, Florida, and Wisconsin. G&G Records Artist.

"" Please refer to web site: lonneg6,com to listen to all these songs and much more.

Rider will be attached, to contract.