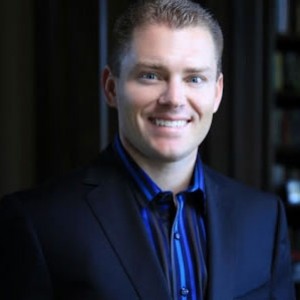 Logan Stout is a professional speaker that has given thousands of Keynote speeches, corporate trainings, and motivational business seminars across the country. Logan regularly speaks at large arena events and frequently joins motivational public speakers on stage to stir passion in the audiences in attendance.

Be the first to review Logan Stout Motivational Speaker

Richardson, Texas, the place where Logan Stout was actually born, graduated high school and built a family. He graduated at J.J. Pearce H.S where he was part of the Student Athletic Council. Logan was really into sports, he was good at basketball and baseball. He was even part of varsity of both sports. Logan was best in basketball and baseball but chose to continue baseball after high school.

Logan’s beloved wife was Haley Stout. They were blessed with two boys, having the name of Miles and Cooper. Logan was not just a good father and a good husband but also a pet lover. He actually has two dogs, Bentley and Mocha.

Logan chose Dallas Patriot as a baseball organization. He was the one who founded Dallas Patriot program on year 2000. Until what Logan built actually did grow bigger and bigger. Also the players who graduated under the program were able to be given great opportunities. They were able play college baseball and were being selected as part of the Major League baseball. Logan owned all Premiere Baseball Academies, baseball and softball indoor training facilities.

Logan achieved a lot of things; he was a business leader, a great coach, speaker and an author. He had influence a lot people from all ages and from all walks of life through his actions and his works. With his book titled “Stout Advice: The Secrets to Building Yourself, People, and Teams” caught the hearts and the perspective of the many people. He did not just influence person but he also did influenced groups, organizations and companies.

Logan has been into a lot of sports broadcasts and magazines of both sports and business. He has been a center of a seminars, camps and banquets. Logan has been doing various good things. He has traveling around the country to spread his teachings and giving motivations. Logan Stout was not just a leader of the largest companies but also a leader to a lot of people. 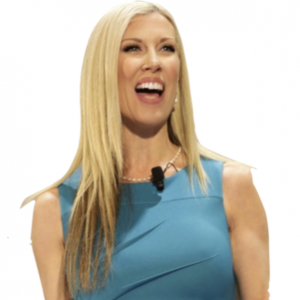 Karen U. said “I am a Speakers Bureau and have used Betsy many times. She truly is amazing and never is disappointing to the crowd. Her energy and dedication to her…” 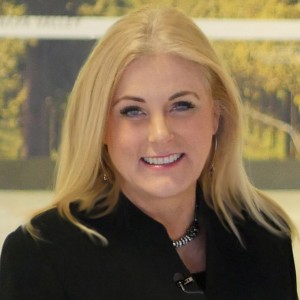 Darah J. said “Mary presented at an event designed for area entrepreneurs and corporate managers looking to improve their leadership and sales skills. The presentation…”