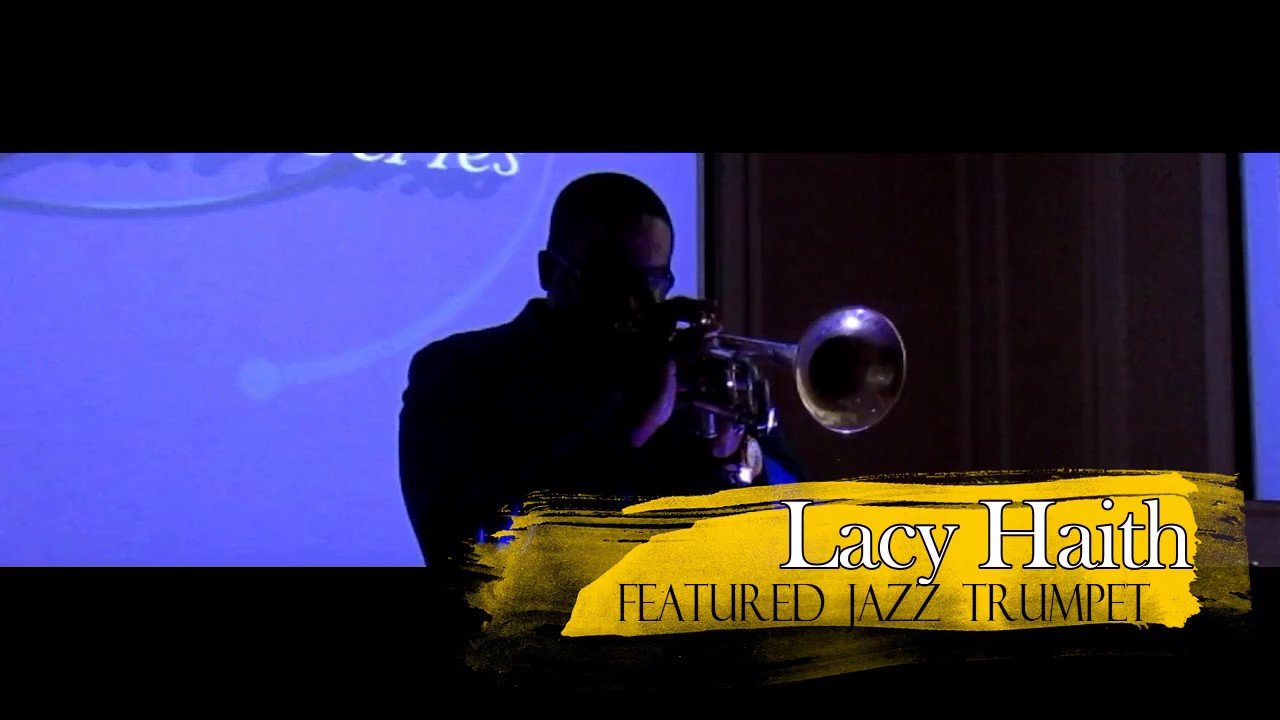 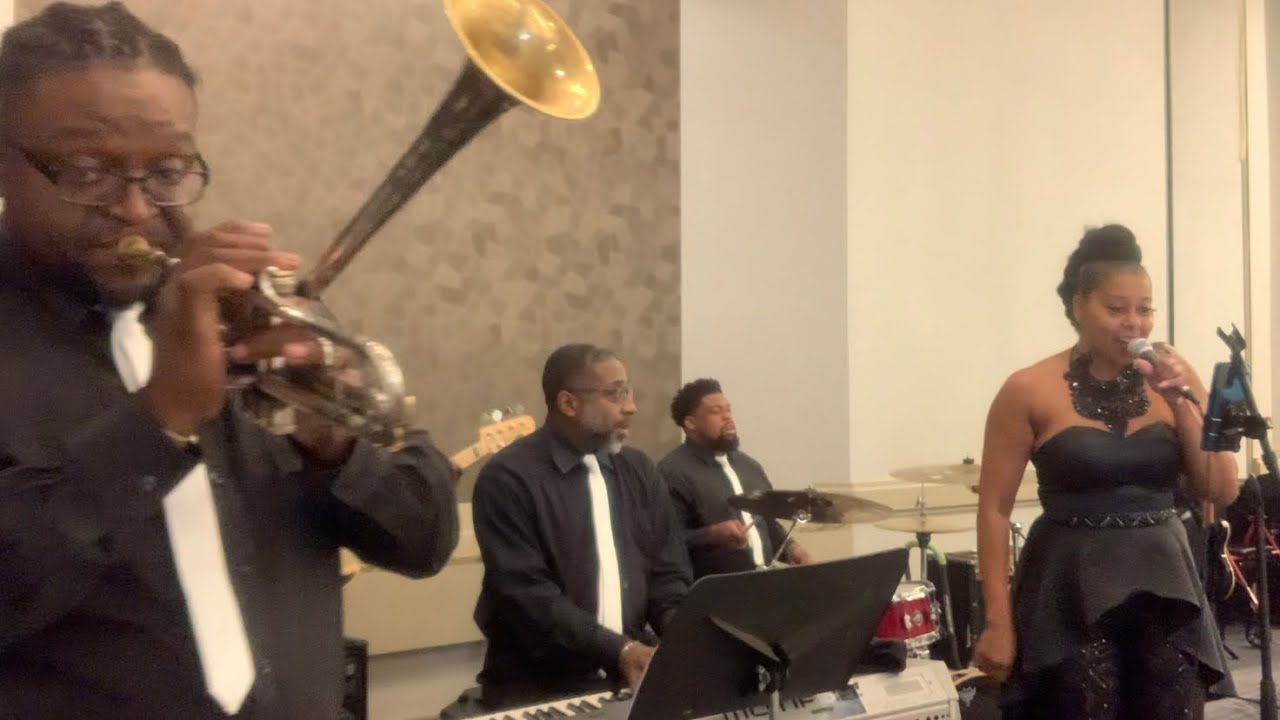 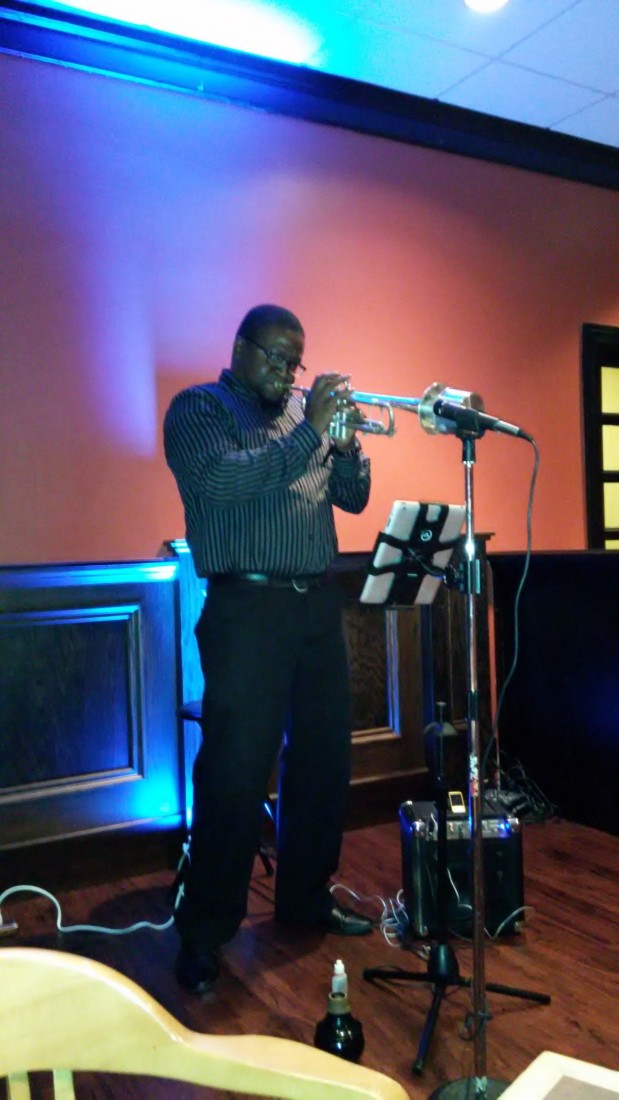 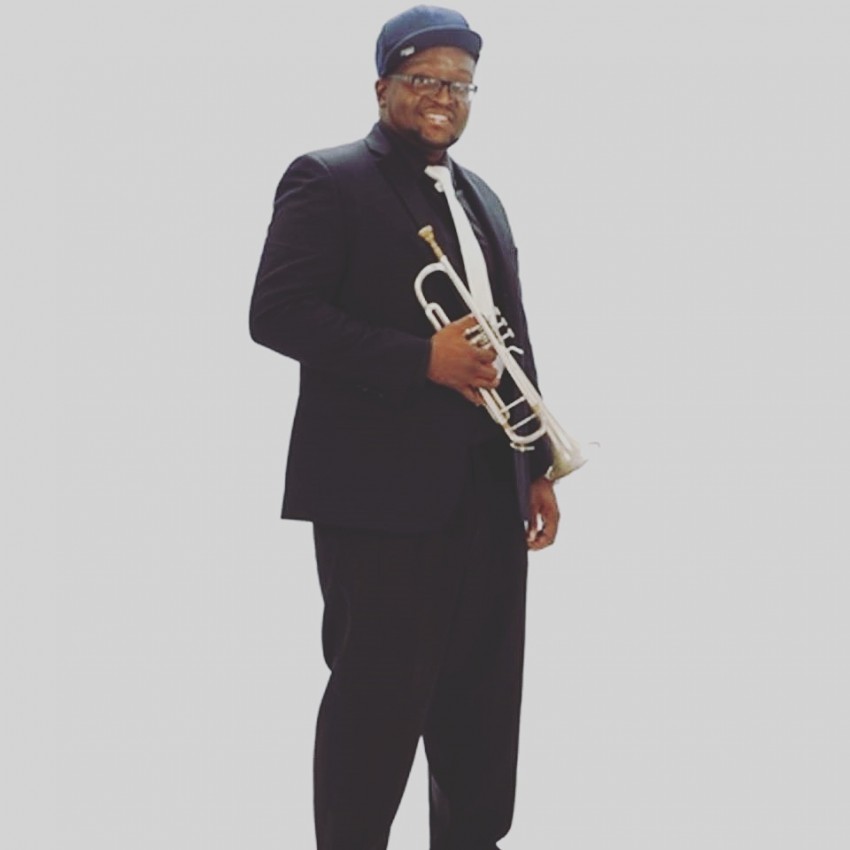 Be the first to review Lacy Haith & Lite Ice Jazz

BIOGRAPHY
Lacy Haith is an internationally distributed Jazz recording artist, composer band leader street performer, and educator. He has performed and composed for both dance and theater companies.

Mr. Haith was born in Greensboro North Carolina on December 2, 1981 to Carlacy Haith and Joan Williams . Being raised around music he took a liking to the trumpet, heavily influenced by his older brothers Andre Williams and Berkeley Williams. Lacy was heavily influenced by the Marching Band genre of music. Having an aptitude for lead trumpet, he  set his set on becoming a musician. His high school band director Mr.  Brian Eric Millsap pushed Lacy to be his sub for the Greensboro Big Band at his rehearsals .Challenging as it was, Lacy stepped up to the plate and took it head-on. Mr. Millsap made him  a member of the Jazz combo, that was a working ensemble associated with Dudley High School.

Mr. Haith  was awarded the Louie Armstrong Award for being an outstanding jazz musician, performer, and lead trumpet player. Lacy attended NC A&T State University, where he only spent one year in their music department. He  was awarded a full-ride scholarship to go to Central State University in Wilberforce Ohio. Central has a greatly enriched Jazz program which nurtured his jazz performance abilities.

Playing with multiple ensembles at Central State University, Lacy had the pleasure of opening up for Bill Cosby, playing behind world renowned recording artists Kanye West, and  opening up for Erykah Badu.  He also performed on the same stage as world-renowned recording artists Wyclef  Jean and debuted in the movie  Block Party by world renowned actor and comedian Dave Chappelle.

His mission is to continuously provide innovative and inspiring music for years to come for your pleasure and listening ears.

My girl
Little red book
Beyond be foolish be happy
Fly me to the moon
Summer Time
Misty
In the Sentimental Mood
Take the A Train
A Night in Tunisia
All Blues
Softly As a morning sunrise
Blue bossa
Sugar
Bags Groove
Mr. Magic
On Green Dolphin Street
Recorda me
Scrapple from the Apple
Lets Stay Together
September