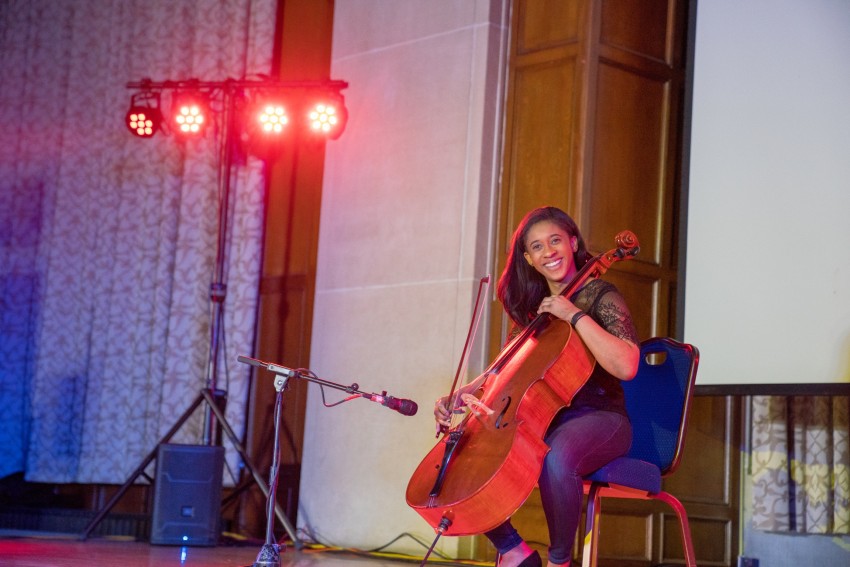 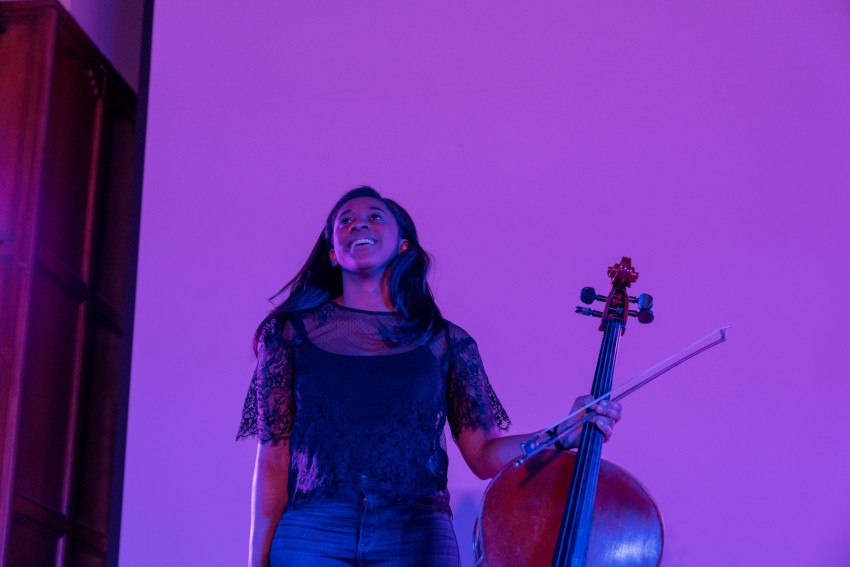 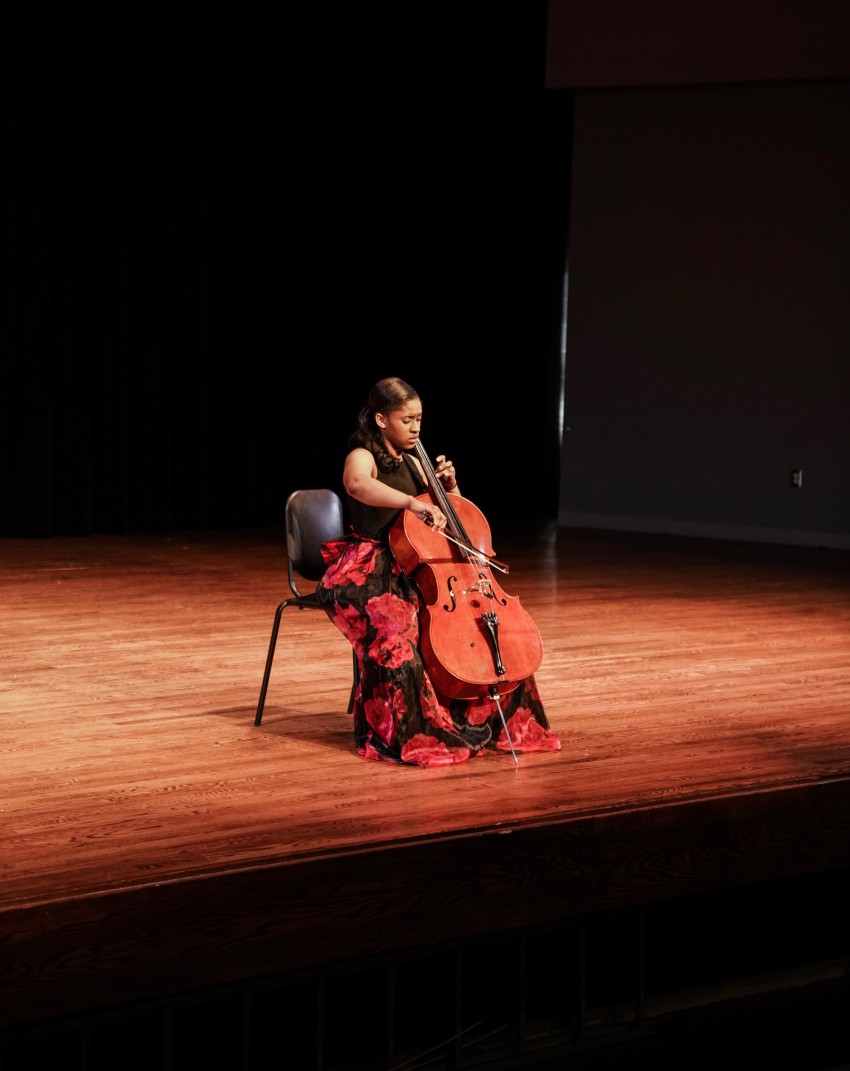 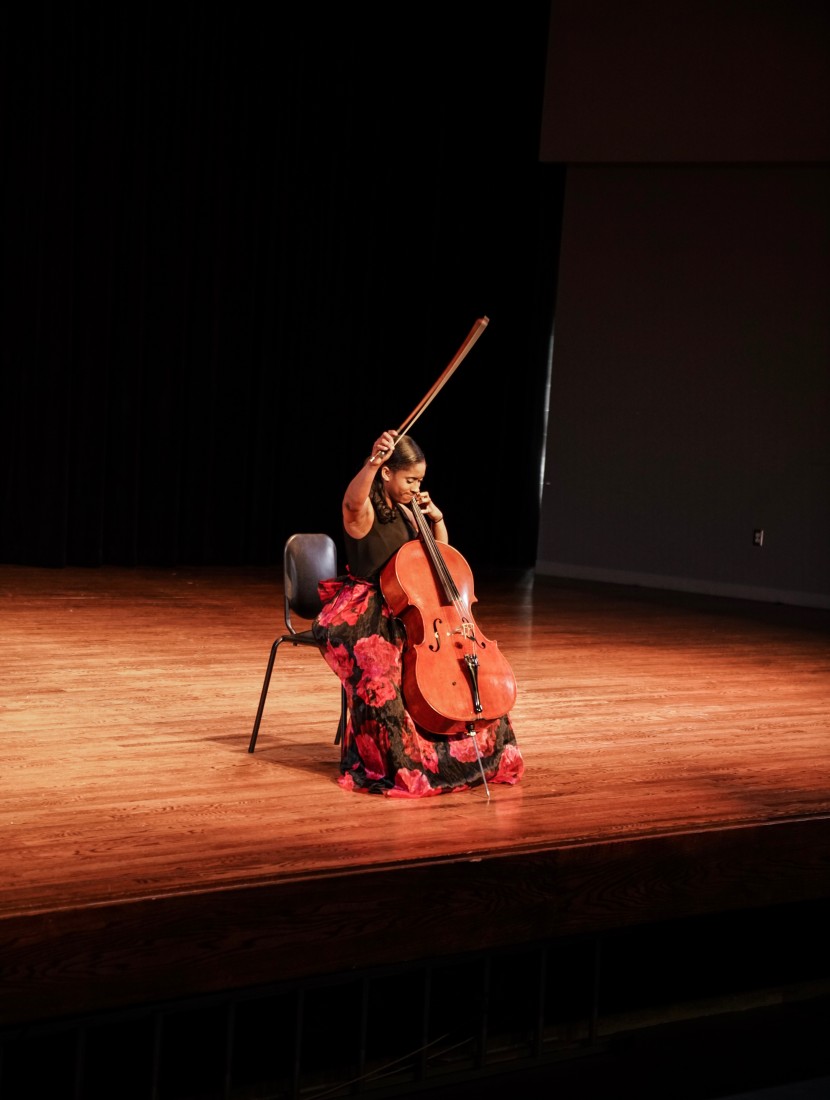 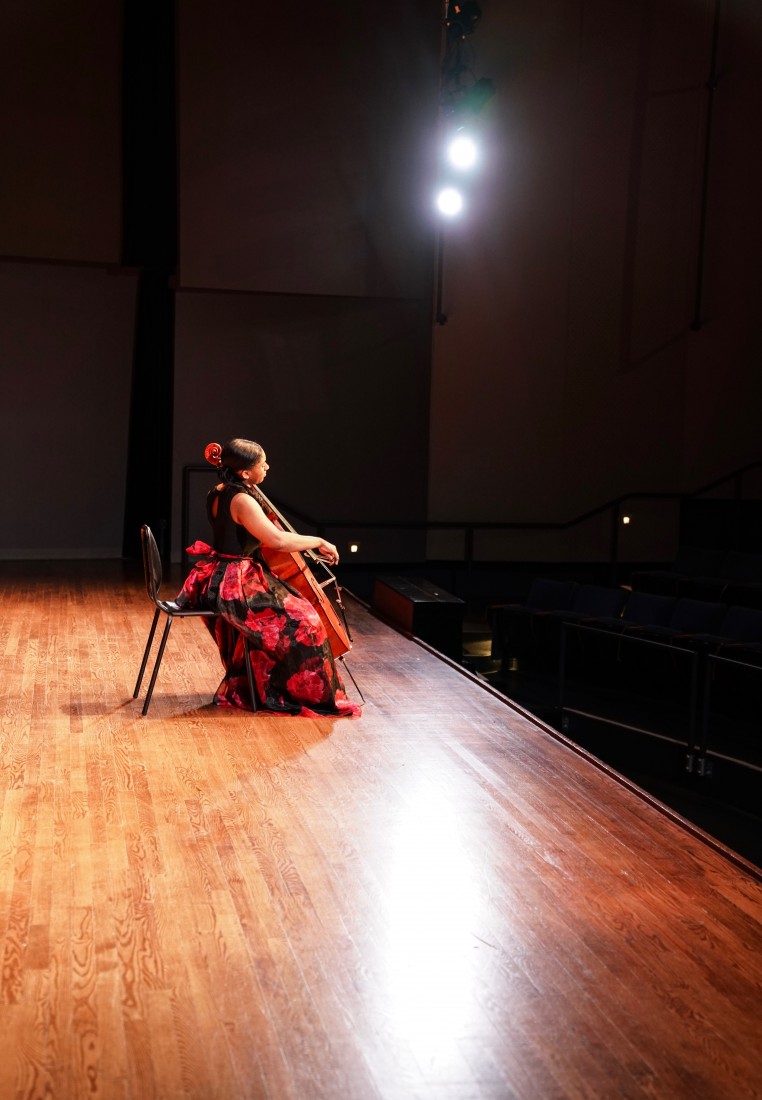 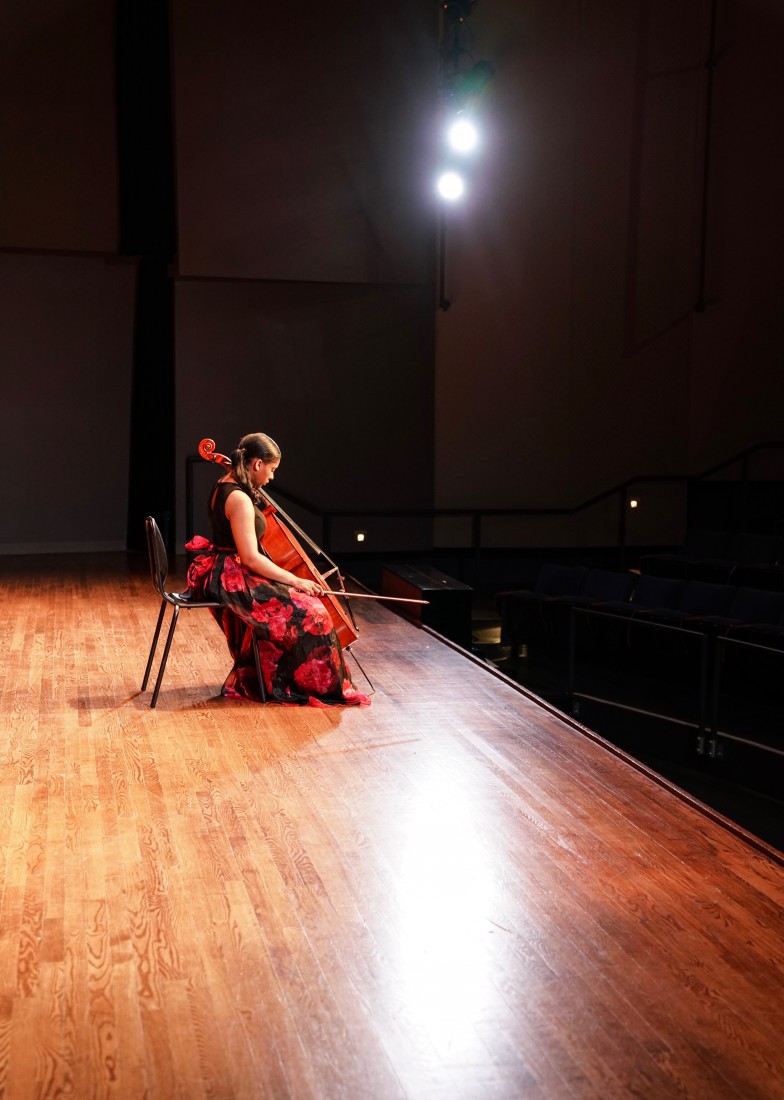 Most of my services are for weddings, church services, and receptions. I often perform with my string trio as well. Feel free to reach out if you are looking to hire classical musicians for your event!

Lindsey is a lovely spirit & excellent musician. She added beauty to our son's wedding. Well done. We are so glad we found her through GigSalad. We highly recommend her.

Lindsey was excellent! She was very professional and pleasant. She was on time and did exactly what was asked of her. I would highly recommend her services going forward and look forward to booking her future events!

Lindsey did a great job at our event. She plays beautifully, she was sensitive to the flow of the evening and the guests enjoyed chatting with her. Five stars for Lindsey!

On time, waited patiently to perform and then absolutely killed it! Too bad I can only offer only one 5 star recommendation she deserves many more stars...

Lindsey was excellent in every way. She was early, personable, willing to play any songs and professional in every way. We would not hesitate to have her back for another event sometime soon. She is very talented and will not disappoint! She played for a birthday party in our home for about 25 people and everyone was very impressed. You will not be disappointed! All the best to you Lindsey as you continue your Masters at Rice!

Responsible, reliable musician who will meet all your needs and exceed your expectations.

Cellist Lindsey Sharpe is active as an orchestral musician, chamber musician, soloist, and teacher currently residing in Houston, TX. Raised in Atlanta, GA, she began playing cello at age 7 and piano at age 10. Lindsey is currently pursuing her masters in music, studying cello performance at Rice University. She recently received her Bachelor of Music from the University of Michigan where she also studied cello performance with a minor in performing arts management and entrepreneurship.
​
In 2007, Lindsey was accepted into the Atlanta Symphony Orchestra’s Talent Development Program and studied with Martha Gerschefski until Lindsey graduated high school in 2015. Lindsey has appeared in master classes with Stephen Geber, Robert DeMaine, Phoebe Carrai, Benjamin Karp, Melissa Kraut, Tahirah Whittington, Owen Young, Steve Honinberg, and Alisa Weilerstein.

Lindsey is also very active in the field of arts administration. She has served as a Programming Assistant for the University Musical Society and a Dean's Liaison for the Chamber Music Department of the University of Michigan's School of Music. Additionally, she has had administrative experience working with the Atlanta Symphony Orchestra, the Sphinx Organization, and Artist Entertainment Management.

require a chair without wheels/arm rests