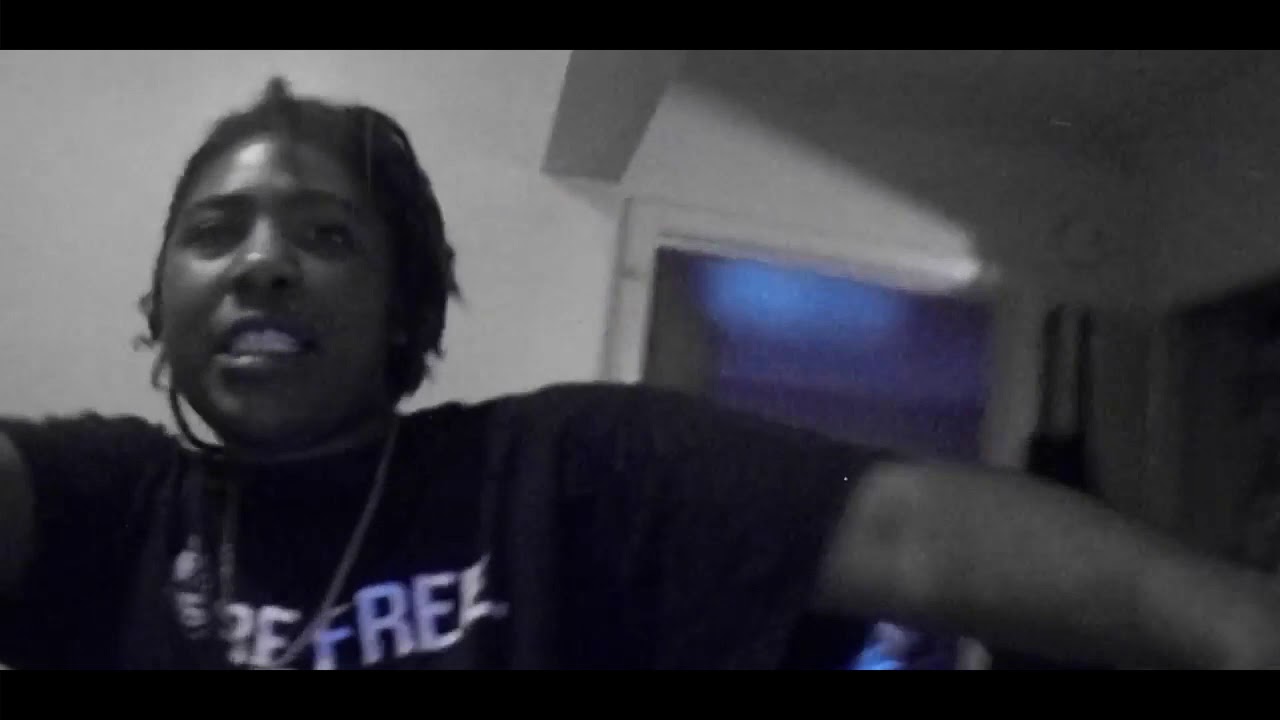 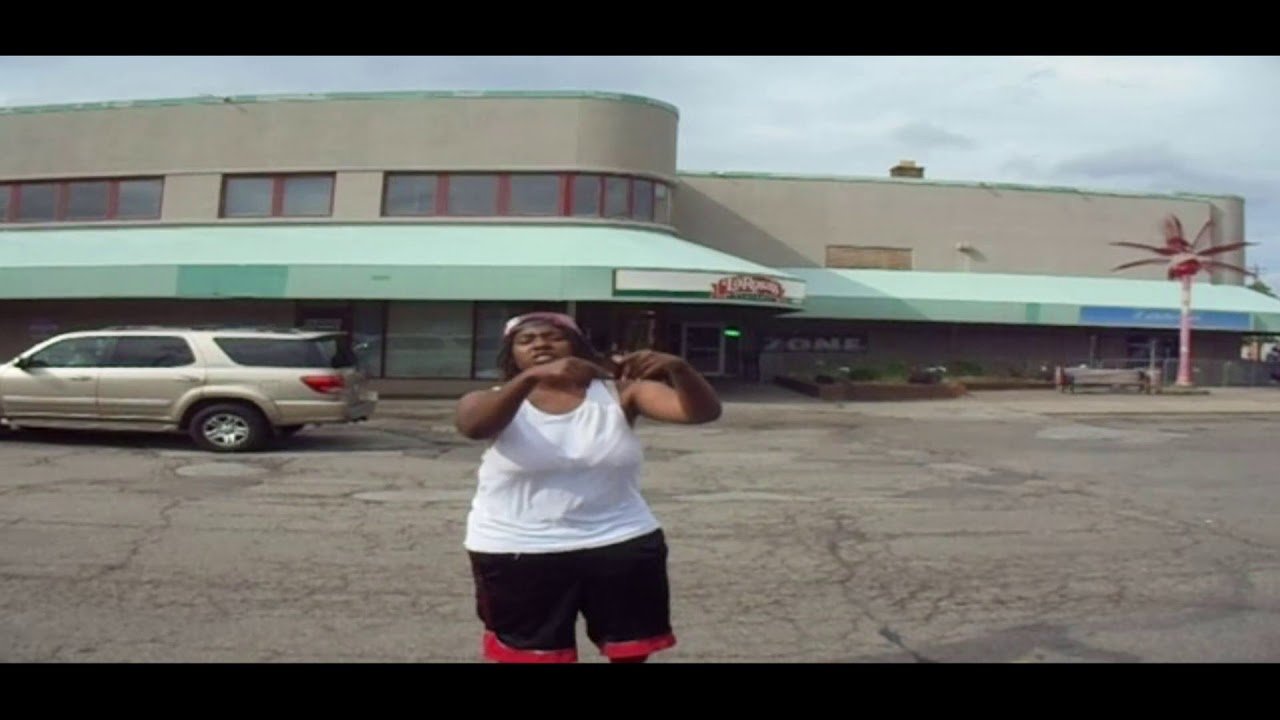 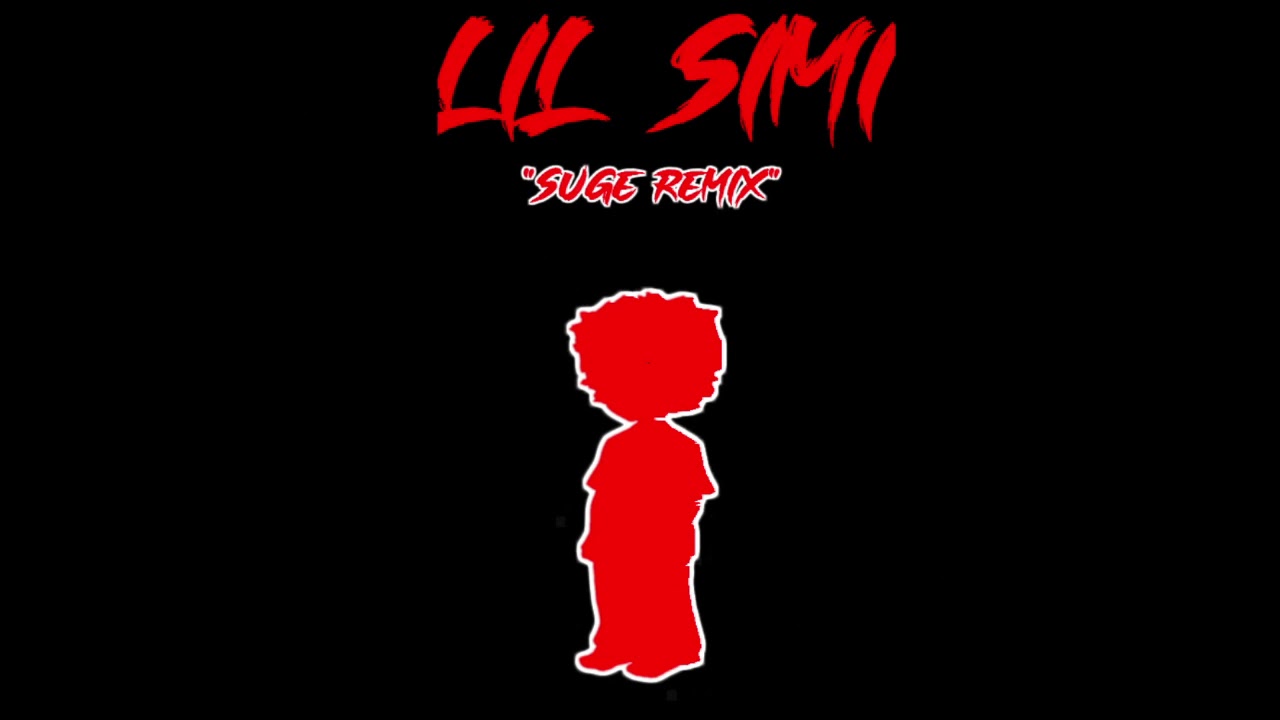 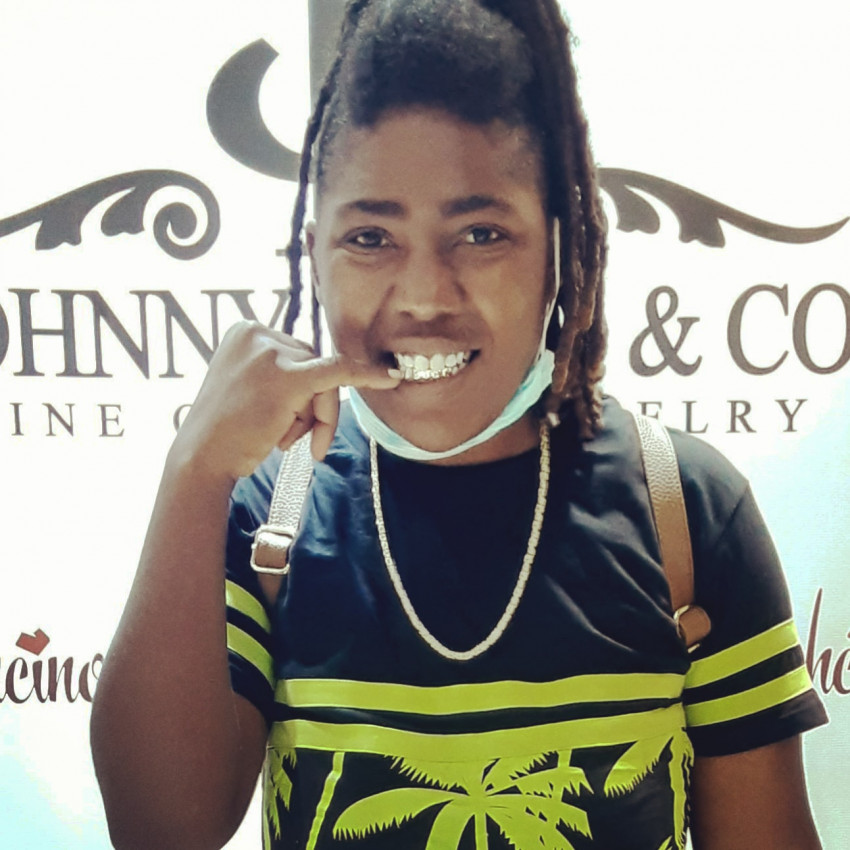 i had to get a lil icey for my bday

Be the first to review lil simi

SHE is a laid back great personality,she gets the room lit when she walks in. she is a star with in her sector. she doesn't bring drama she brings love,but the edge of a rock star.

Lil simi was born on April 8. She has heard music since she was in the womb. Her mother played Isaac hayes, al green, Christina Aguilera, and more. She won numerous talent awards in and out of school. She always had A's in music, and for those who think reading and learning music is a breeze, you got one thing coming," she says." It's not what you think. You have to know music notation and more.
In 2009 She released a solo project called to feed the streets, which didn't do well due to her not knowing her demographic of fans was not American. Go figures the u.k loved her, and she never knew.
Now in 2016, she has a hit single called we dab, and it's now global, playing to the masses. If you haven't heard, check her out today. It's impressive how she produced and freestyled it as a truly unique project.
p.s thanks for believing in me.

i produce my own beats,and i'm the artists.

we dab, rapin trappin and juggin,all about the money