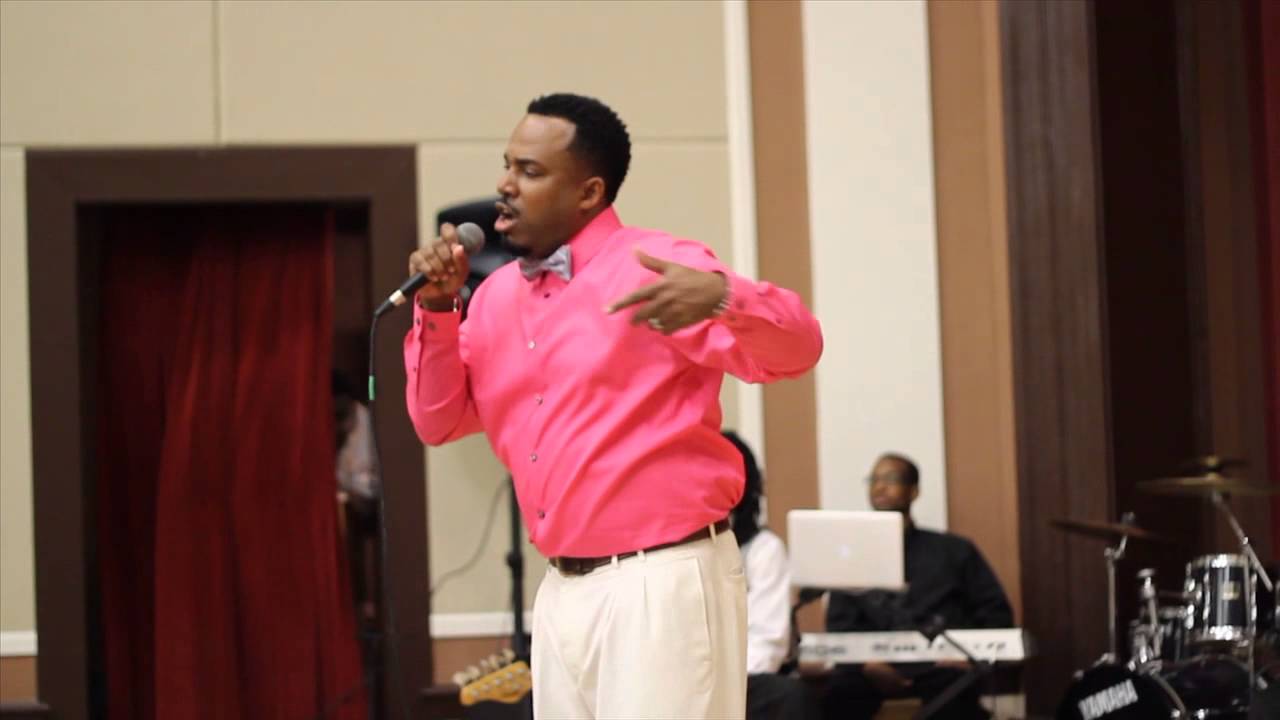 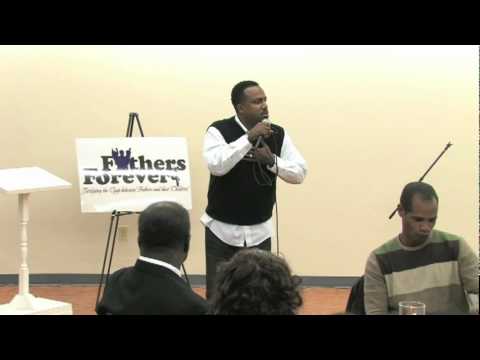 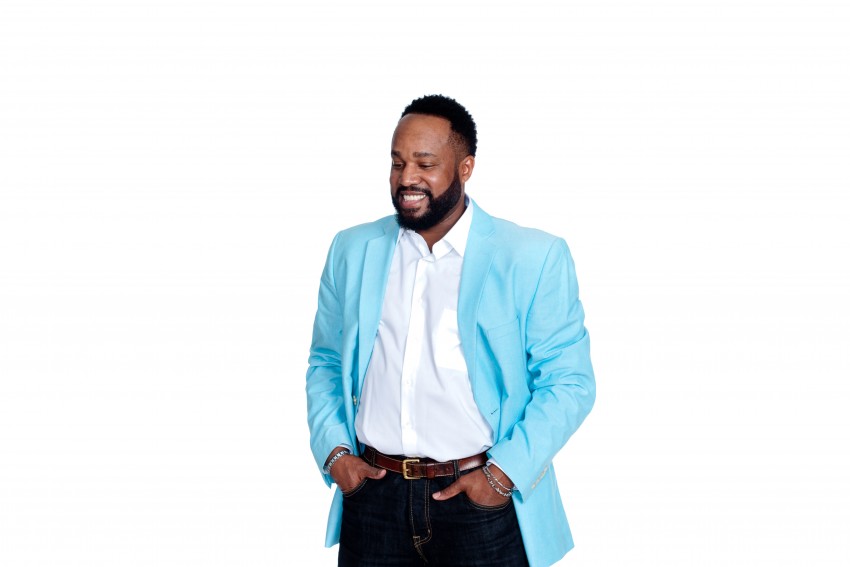 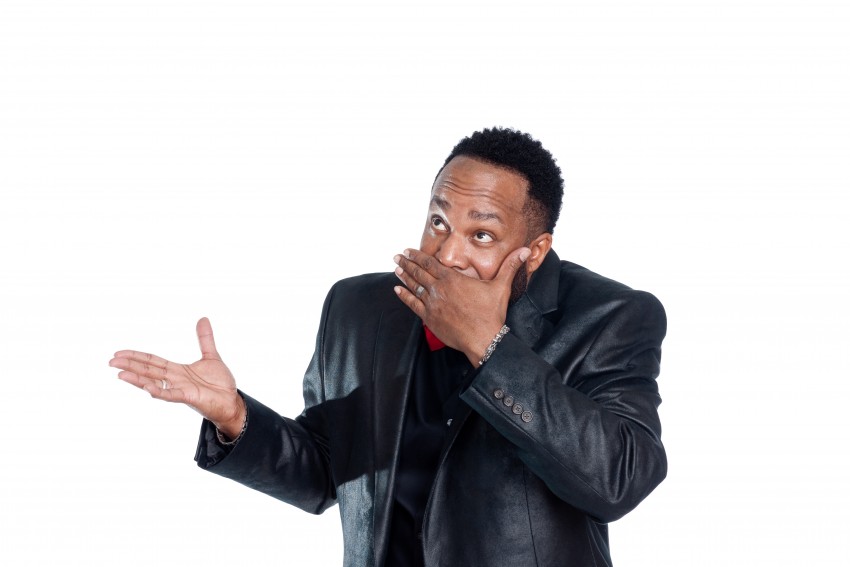 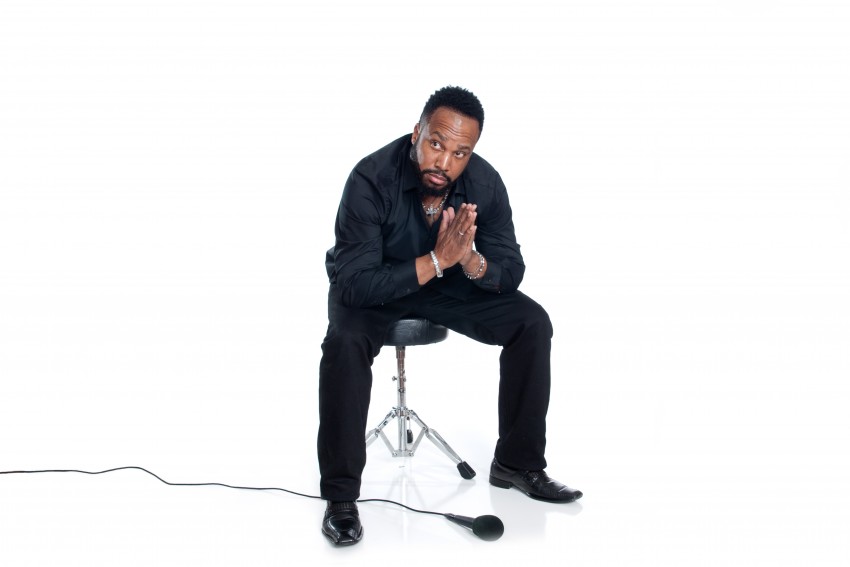 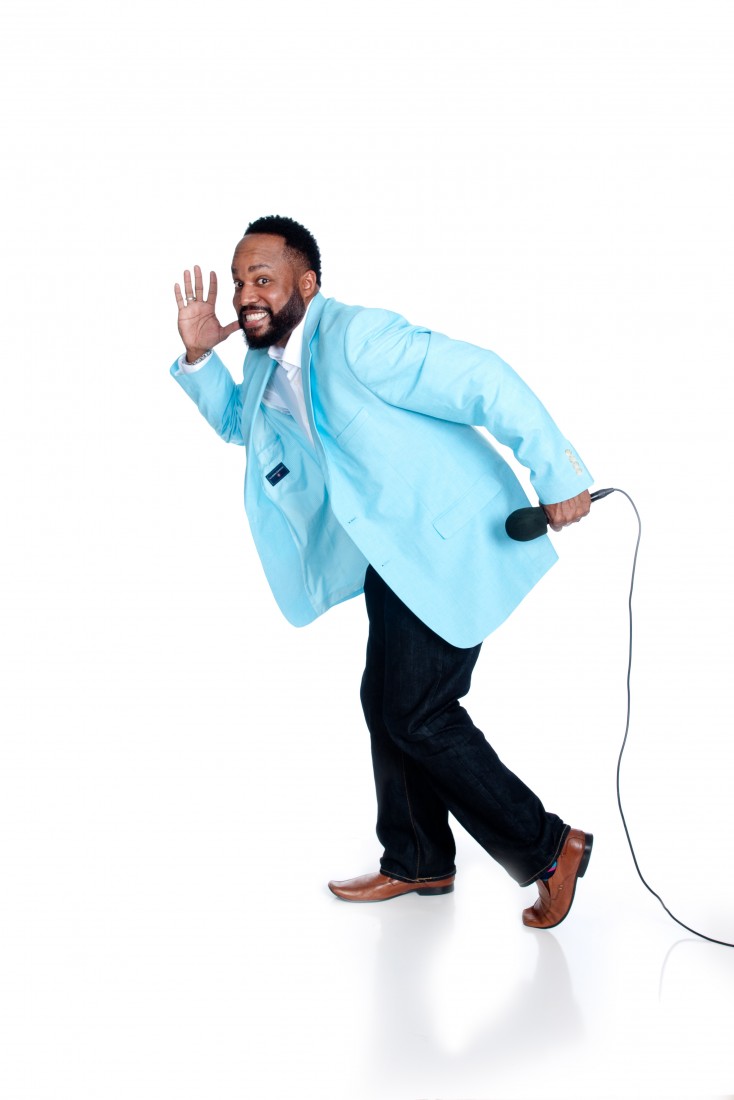 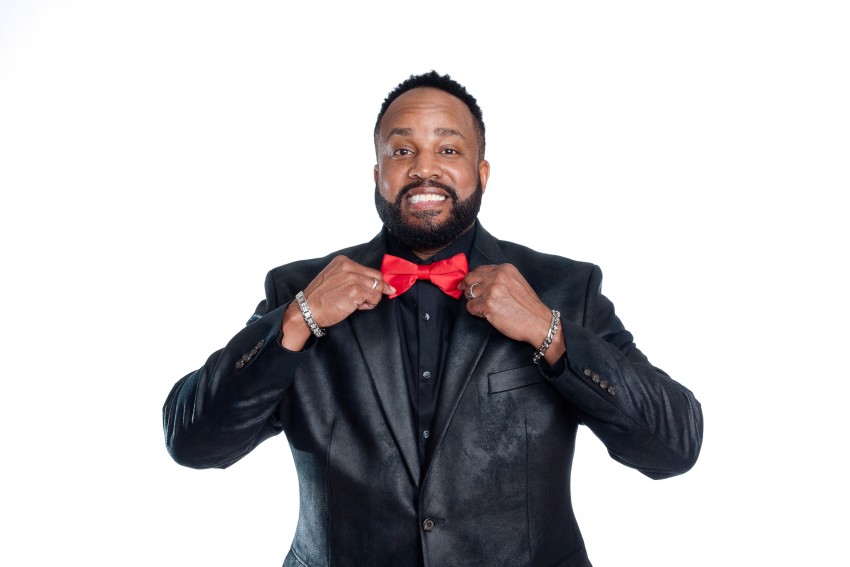 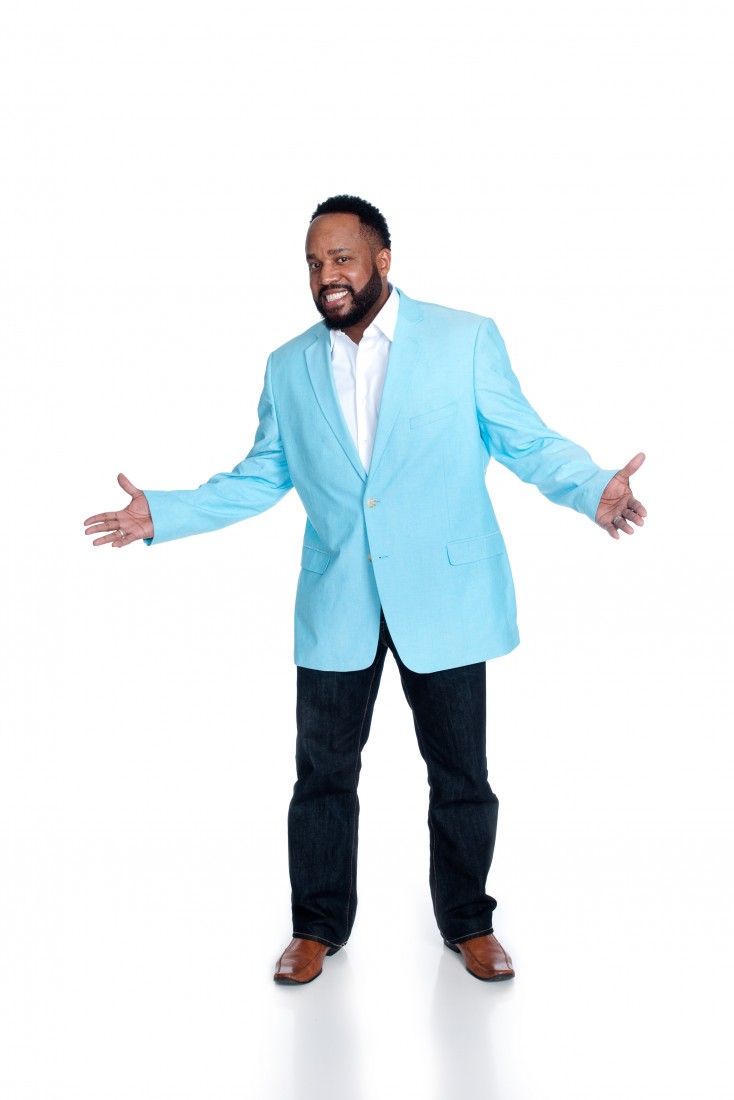 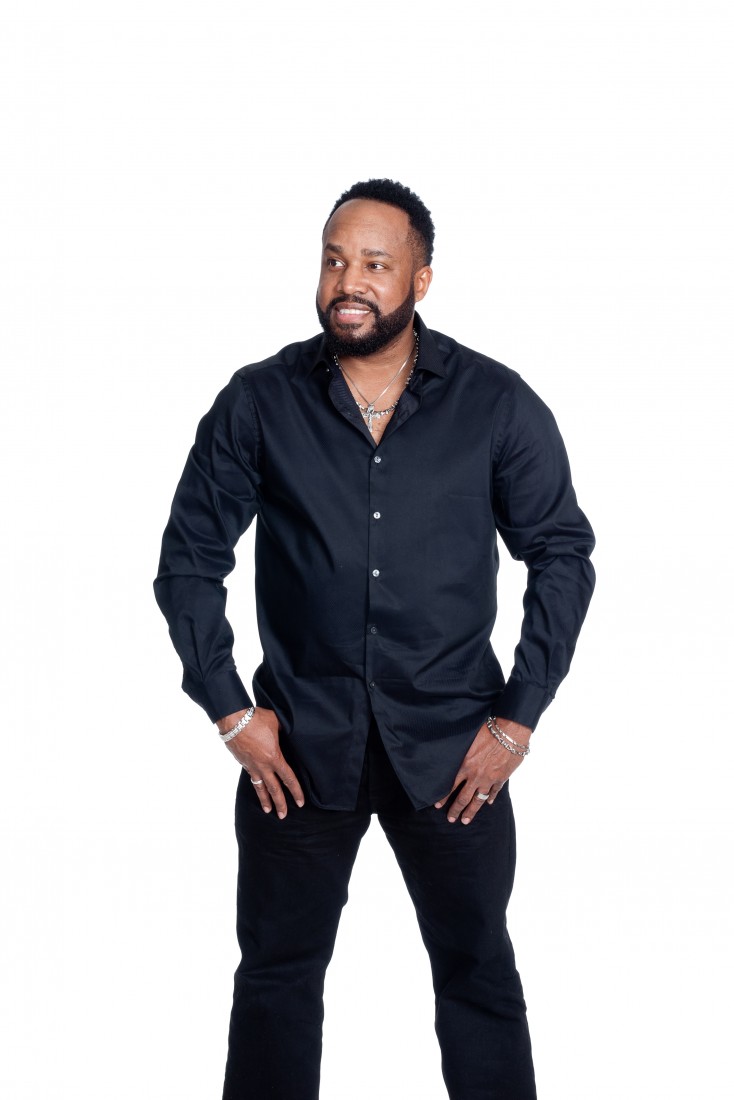 I am a comedian that specializes in clean comedy which has allowed me to perform all over the country at gala’s, banquets, conventions, concerts, parties and church events.

Les Long is in a class by himself when it comes to comedy. Growing up in the church along with venturing down the back streets of life, Les shares his vision of the world with thought provoking, unpredictable, jaw dropping stories that will stick with you forever. Long has built a career that includes film, radio television and more. Laughter is like medicine and “You Know More When You Know Les”.

He performed for my school staff and he had everyone in tears. It was a great way to end our first semester.

Everyone enjoyed the performance. Mr. Long was entertaining, funny and professional. I would highly recommend him .

Thank you for the raving review! I really enjoyed performing at your event.
Thanks
Les Long

Mr. Long did very well at our event we were all pleased

Mr. Long was a big hit at our event, he was funny, approachable and easy to talk to...I will highly recommend him again.

Thanks for your kind review.

Hilarious, and would recommend to others

We really enjoyed Les Long. He was very professional, personable and hillarious. I would book him again and highly recommend him to other clients. LM

Thanks for having Les Long Entertainment be apart of such a wonderful event.
Thanks
Les Long

Excellent comedian, Les is the best

Nothing but fun, and so much laughter

Les Long was very funny. He kept the crowd engaged and roaring with laughter for the entire performance. Les was a true professional; will definitely recommend him to others.

Thanks for allowing me to perform at such a nice event and the awesome review.

Les Long performed at my mother's 80th Birthday Celebration on 3/18. He had everyone, from 8 to 80+ laughing. Not only is he a talented clean comedian, he is also a gifted storyteller. We've heard nothing but wonderful comments from the attendees. He could barely leave after the performance with so many people wanting to talk with him or ask for autographs. I would definitely book him again.

Thank you for allowing me to be apart of such a wonderful occasion.
Les Long

Mr. Long was outstanding from the time he entered the room until he made his exit, the room was filled with laughter. He really completed my parents 60th wedding anniversary celebration "the icing on the cake" . I am highly recommending him if you are looking for a real comedian!!!

Thank you for allowing me to be a part of such a special occasion.
Les

Mr Long was entertaining and offered audiences laughs from the beginning to the end of the set. He never used audience members to be his joke but left them reflecting on church practices. I would highly recommend him.

Thanks for having me, I really enjoyed your crowd....

Les, was a big hit at my 50th birthday party. We all laughed and had a great time. Turned out to be the hit of the party, thank you Les, you exceeded my expectations!!!!

Thank you, I really enjoyed you, your husband and the entire families hospitality.

Les thank you so much for entertaining us during our recent family event. You were spectacular! You engaged us right out of the gate and customized your comedy for our event. You are truly customer centric. I will stay in contact for upcoming opportunities. Again, thank you!

Thank you for choosing Les Long comedy for your special occasion.
Thanks
Les

All of the guests at our Christmas party really enjoyed the show with Les Long and we would highly recommend him.

Thank you very much, great people to work with.

Les was amazing! Everyone attending my husband's retirement party laughed their heads off! He kept us laughing. The next day individuals were calling me & commenting on Les's set. The brother knows how to entertain a crowd. Please know the guest at this event were all Christians. Thank you Les!!!!!!!

Thank you so much enjoyed your event and all the love

LAUGH, LAUGH , LAUGH AND LAUGH SOME MORE, DID I MENTION LAUGH?

Les Long is in a class by himself when it comes to comedy. Growing up in the church along with venturing down the back streets of life, Les shares his vision of the world with thought provoking, unpredictable, jaw dropping stories that will stick with you forever. Long has built a career that includes film, radio television and more. Laughter is like medicine and “You Know More When You Know Les”.

Long, producer and on-air personality of the long-running cable TV program “The Les Long Show” (Time Warner, Sudden Link) and “The Les Long Radio Show “(Power WPWZ 95.5FM ) Les has been lauded for his clean, unpredictable and situational humor. Among his most notable routines are “You Might Be a Raggedy Christian …” and “A Fool for the Lord.” In addition to starring in movies such as Gospel Good, Gospel Bad, Gospel Ugly produced by J. Anthony Brown of the Tom Joyner Morning Show, Steve Harvey Hoodie Awards, churches, national conventions, conferences, television appearances and political events, Long has been the featured talent at numerous historically black colleges and universities ( Coke Cola Tour ), and he has shared the stage with likes of J. Anthony Brown, Fred Hammond ,Vivica Fox, Fantasia, Tasha Smith, Marcus D. Wiley, Doug E Fresh and many others.

“I like to think of myself as a country comedian,” says the Louisburg, N.C., native “I was always the jokester in the family, the one who kept everybody in tears. I guess I was destined to become a comedian. As my fans know, I love entertaining families, which means I learned how to be funny without being vulgar.”