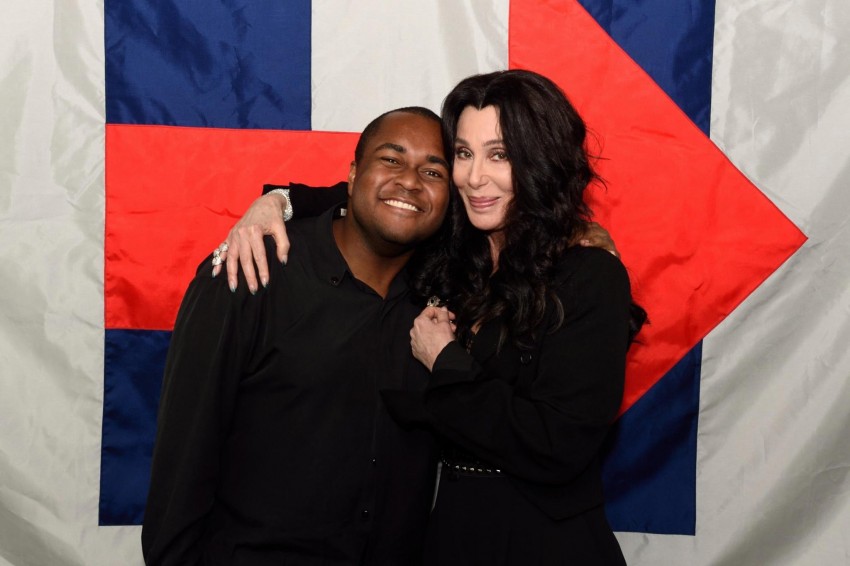 Opened for Cher in Miami 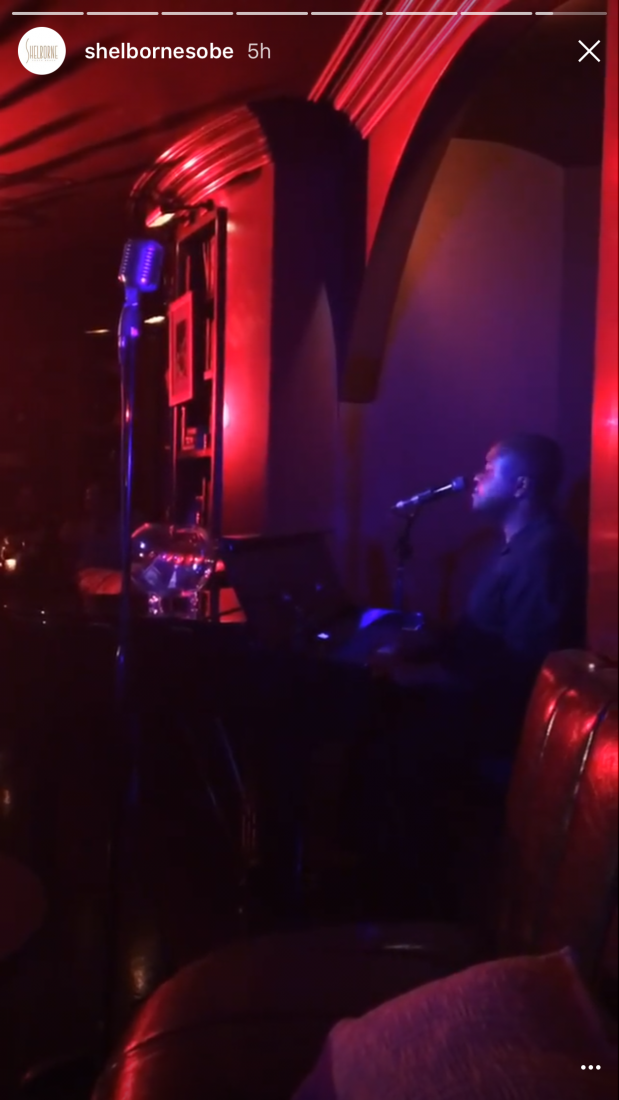 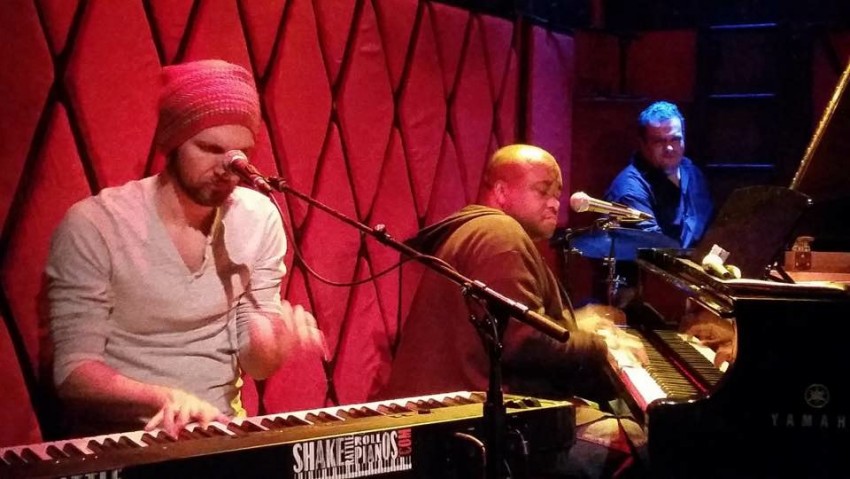 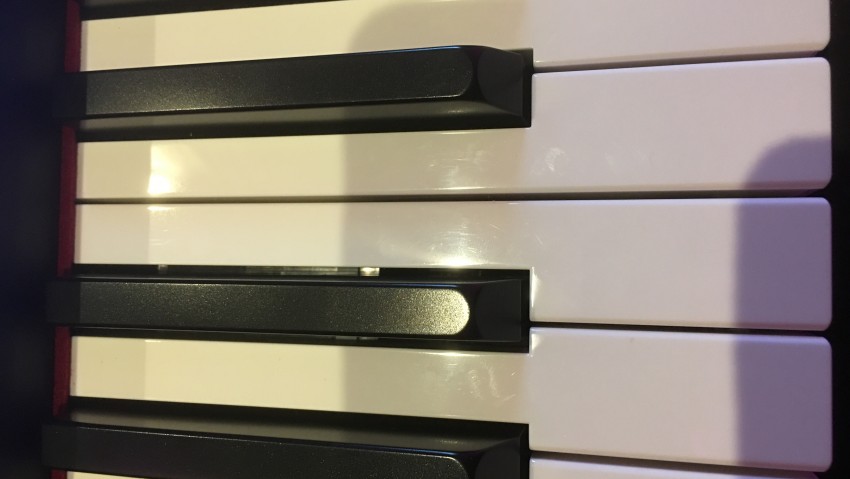 Leon Novembre, a Haitian-American grew up in Hollywood, FL and took to singing and piano at a very early age. He has an extremely diverse repertoire of music and is very versatile when it comes to music he performs whether it's classic or current.
He is a Hall of Famer for his high school graduating class whose skills have taken him all over the world, traveling all over America, to Europe, and even to Africa where he had the privilege of performing for several military men and women and civilians stationed at a US naval base.

He was top notch in every way.

Professional appearance, personable, friendly, and his music was exactly what was needed for background entertainment for a small or large very high end cocktail party in Palm Beach. Everyone was very pleased and impressed by his entertainment. I would definitely hire him again.

Thank you Rita for having me. 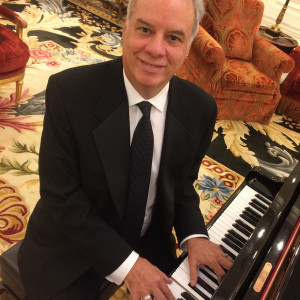 Anita B. said “It was my dad’s 90th birthday party, and we wanted a keyboardist who could sing a broad range of songs, from show tunes, to the Beatles, with a bit…”

Kim L. said “We can’t say enough about Kevin’s performance! He was spot on with everything that he did. We had him play during the actual wedding and also during…” 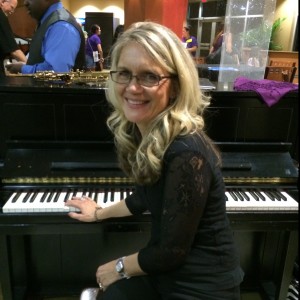 Craig E. said “Angela as absolutely amazing. Her professionalism was only outdone by her amazing music. She was tireless as she played one tune to the next, even while…”

Mia J. said “He was awesome, sings great, learned a song in one day and is just over all a really nice guy. He made someone very dear to my heart feel like a queen.”