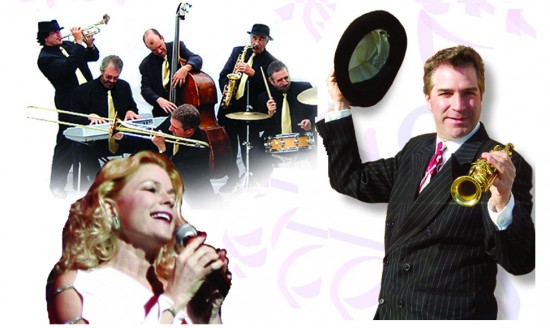 Swing/Big-Band, Rock, Dixie, Latin, Kids/Family or Classical - Large or Small groups for any occasion...and your requests! 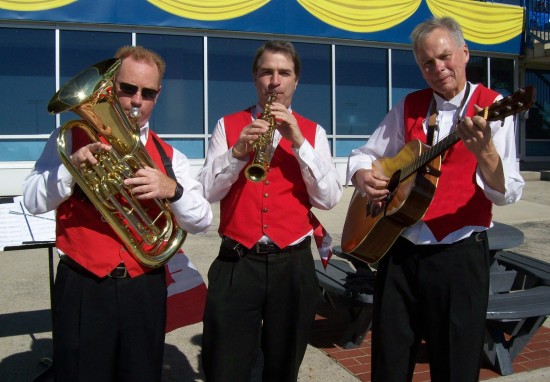 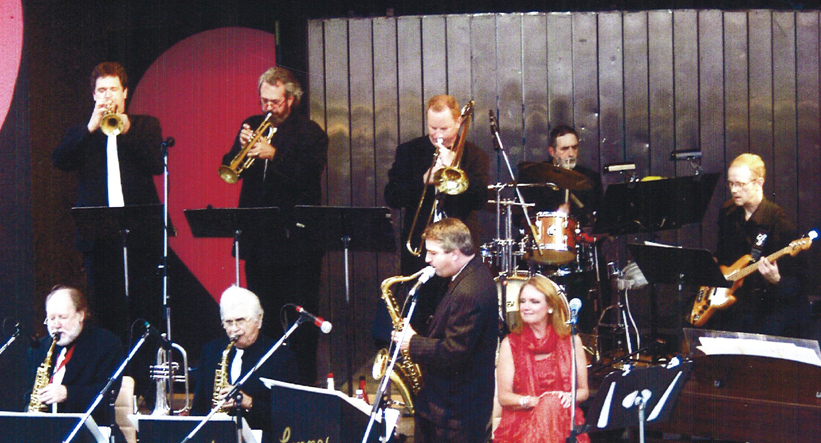 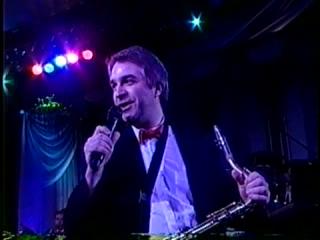 Live at the Royal York 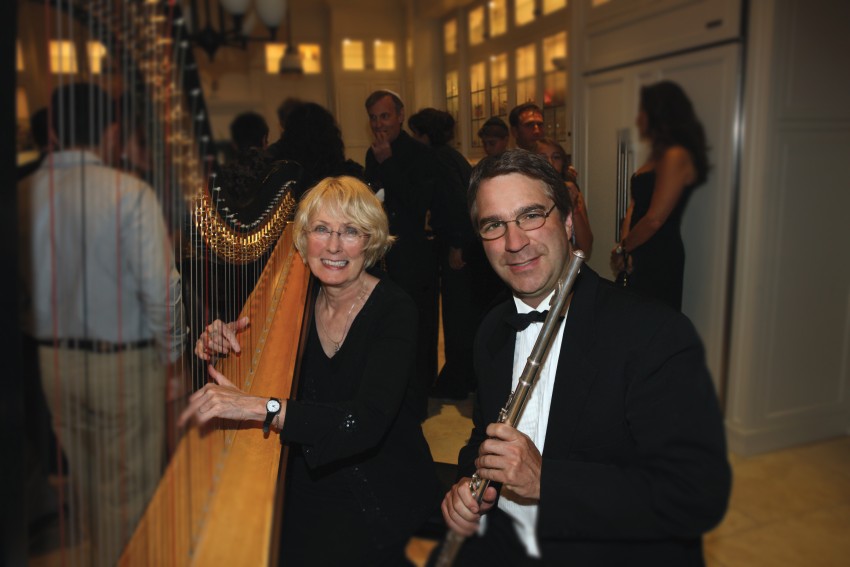 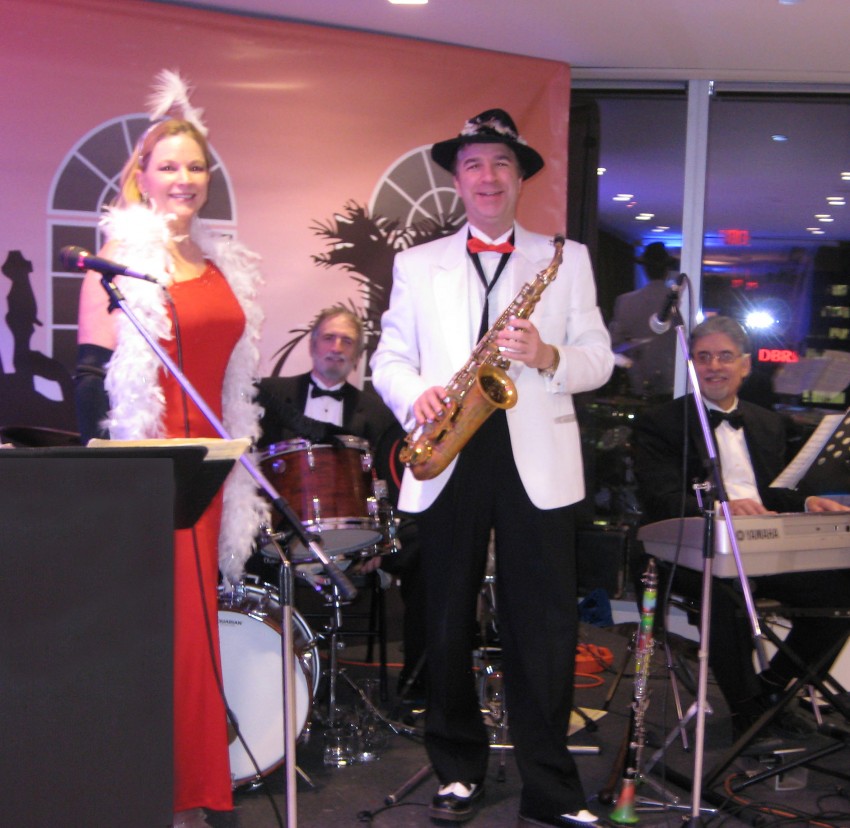 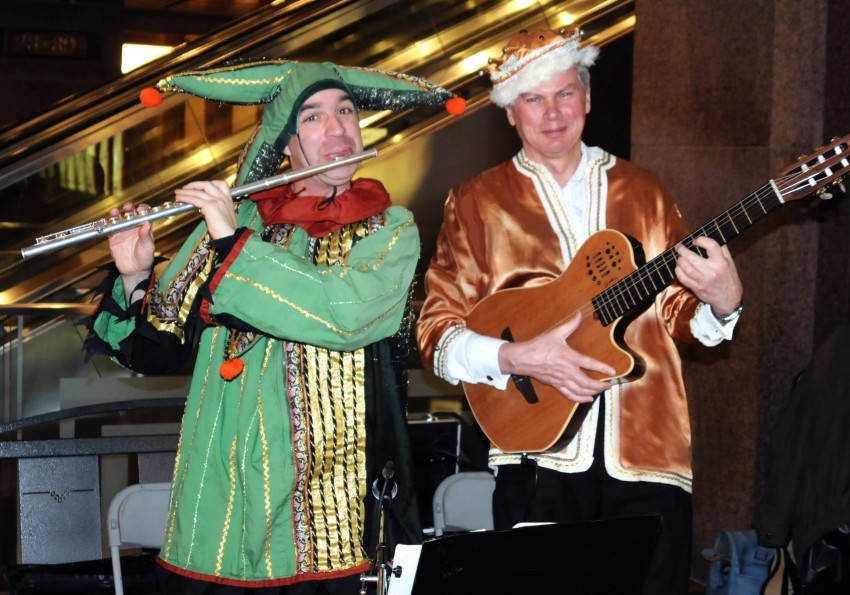 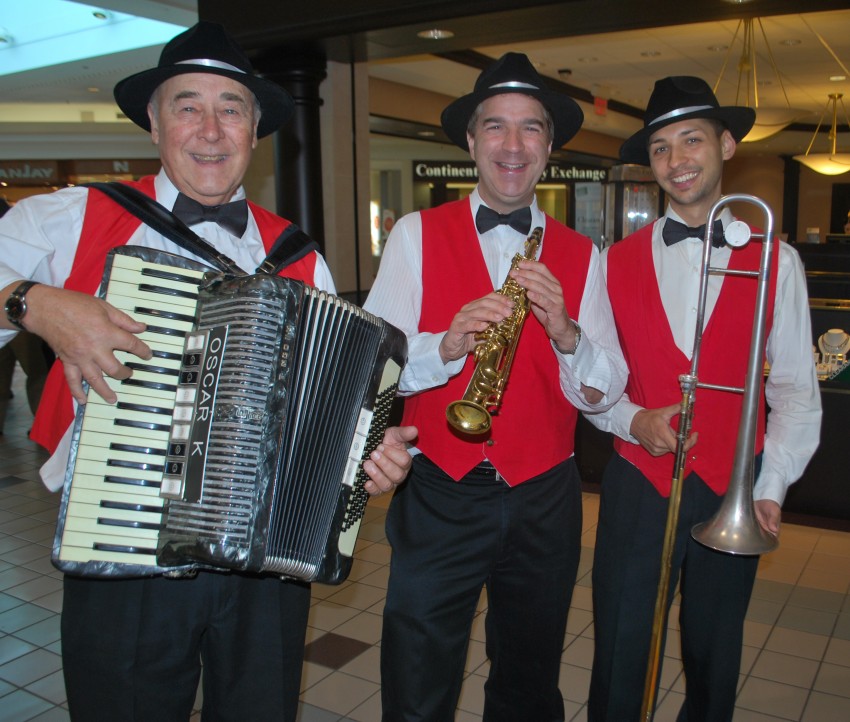 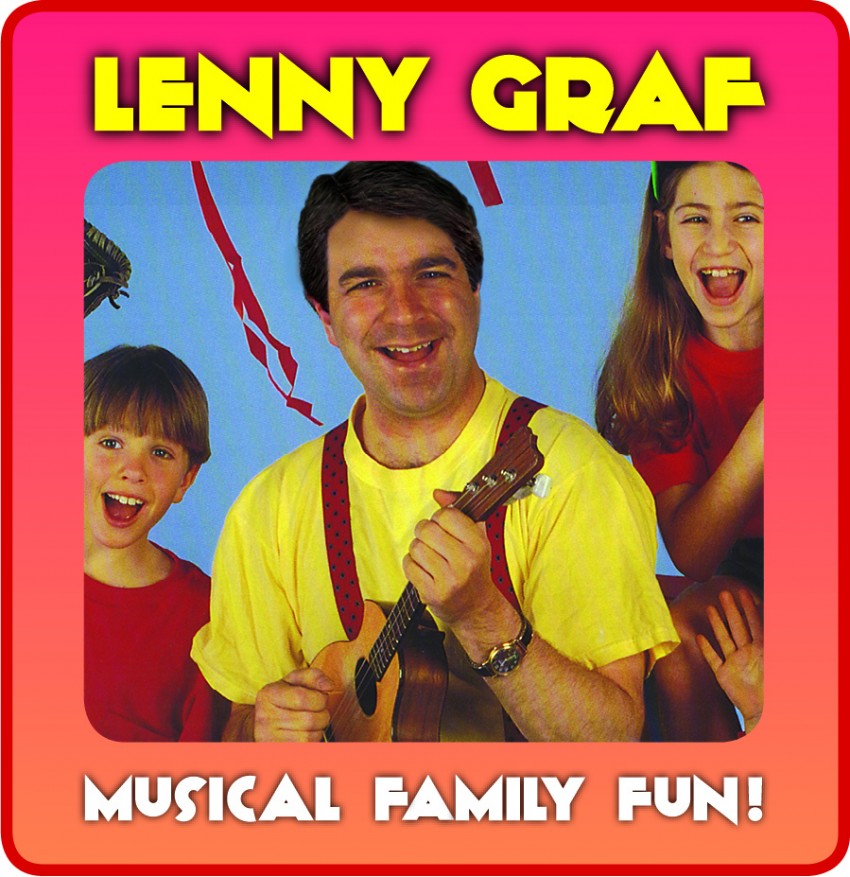 Call us any time!

Highly professional, talented and conscientiousness. Would certainly re-hire and recommend to colleagues.

Thank you so much for this great review Melissa, it was very kind of you to take the time :)

We enjoyed playing your event, and thank you again for the hospitality!

The PLATINUM ORCHESTRA is a group of professional musicians with a wide range of repertoire ranging from the music of Duke Ellington, Count Basie, Glen Miller to Classic Rock and the more current Top-40/Rock artists. The lead singer and sax/clarinet/flute player, Lenny Graf brings with him a wealth of experience, from playing and crooning Sinatra Classics to the music of Elvis, the Rolling Stones, the Beatles, Van Morrison or Eric Clapton. Much of the musicality of the band is owing to the crafted arrangements of legendary bandleader Eddie Graf, who has had a very positive influence on the music scene in Canada on the concert stage, radio and television.

Also, if you are looking for CLASSICAL MUSIC at it's best you will certainly enjoy our ESSENCE CLASSICAL CHAMBER Duo, Trio or Quintet. Great sounding music from classical, baroque, folk &jazz, to your favorite pop tunes. Ideal for weddings and family or corporate gatherings for that touch of elegance.

Biographical:
Lenny Graf came from a family of professional musicians, and has studied at the Royal Conservatory of Music in Toronto, Eastman School of Music in Rochester N.Y., and York University, where he holds a degree in Fine Arts. He Also attended the Creighton Academy of Fine Arts, and is the recipient of the Grenick Award for outstanding potential in the arts. His diverse career as a musical entertainer, jazz musician, symphony player, composer and bandleader has taken him across North America and beyond, and his award winning recordings have played on the Top-10 list on U.S. Radio. He has worked with such personalities as Petula Clark, Dinah Shore, Gordie Tapp, Sharon, Lois & Bram and Peter Appleyard among others. He currently makes regular appearances in concert, in festivals and on Canadian television, and his videos can be seen on YTV and his music on CBC Radio and in the USA.