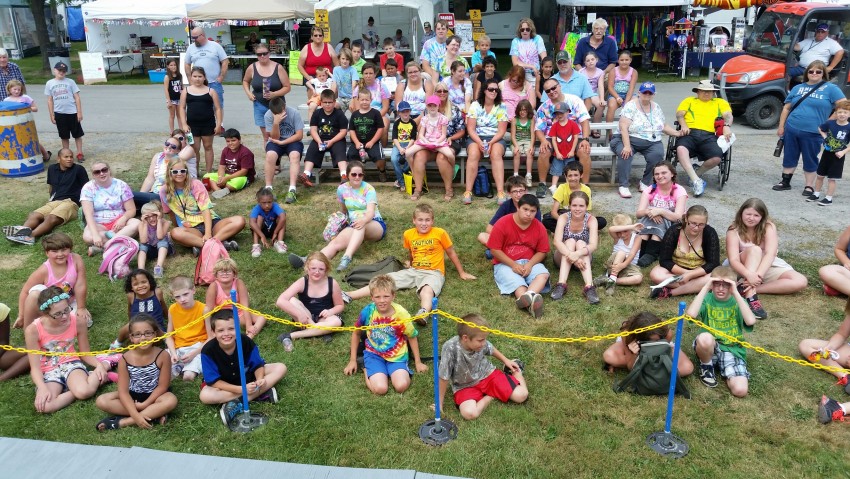 Just one of the great audiences from Orleans County Fair, NY 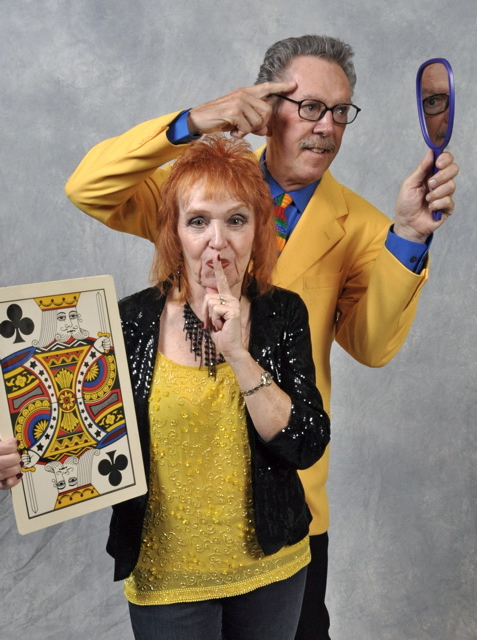 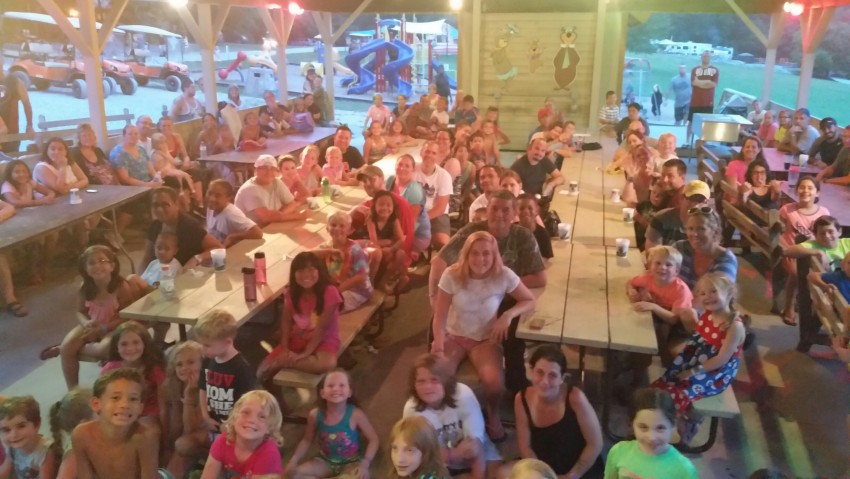 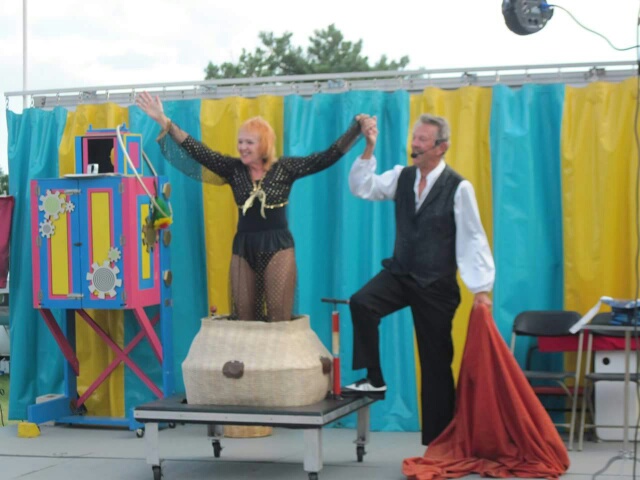 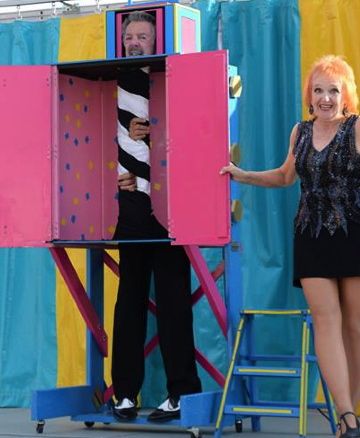 Featuring amazing mind games from the baffling to the seemingly impossible, guaranteed to spark discussion long after the show!

You have probably watched this sort of thing on t.v. and asked yourself; can this be done in the real world? The answer is emphatically yes it can!

P.S. See below for info on our Children's Magic Show.

Be the first to review Lee Germain & Judi, Comedy Illusionists

Lee and Judi have over three decades as full-time entertainers. They have performed on cruise ships, and at fairs, festivals, and amusement parks across the east coast.

Lee and Judi have received national acclaim for their Comedy and have won numerous awards for their presentation and originality within the magic arena, including the coveted Terry Seabrooke Comedy Award at the Society of American Magicians International Convention. This award had not been presented in six years and the Germains were only the second ones to have won it. They have also won the Best Comedy Award from the Magicians Alliance of Eastern States, the Grand Prix Award from the Society of American Magicians Assembly 110, and twice received the Best Stage Act from The International Brotherhood of Magicians Ring 20.

Our Children's Birthday Show (Up to 15 kids)is geared for children from 4 to 8 years old and runs from 30-35 minutes. We have found over the past three decades this is about the right time for children in this age range. Our regular Children's show for larger groups and an age range for about 4 thru 12 runs about 40-45 minutes. The show you will need depends on the event you are planning.

We are totally self contained including sound and music if needed. 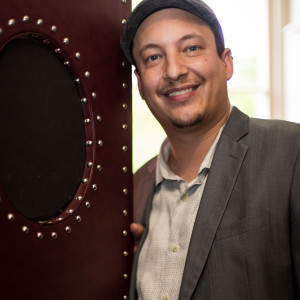 Marge S. said “Magic Ari was a huge hit at our Christmas party. We will definitely book him again!”

Shana S. said “Both kids and adults enjoyed the show. The Amazing Cantori made the party something we will talk about for years.” 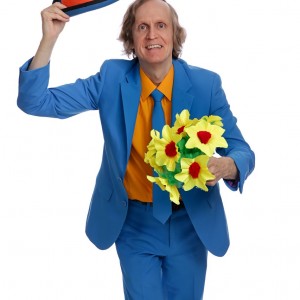 Kendall H. said “Michael was engaging and even helped some of our raffle tables drum up business. His suit matched our color scheme in our 80s decor. He roamed the floor…”