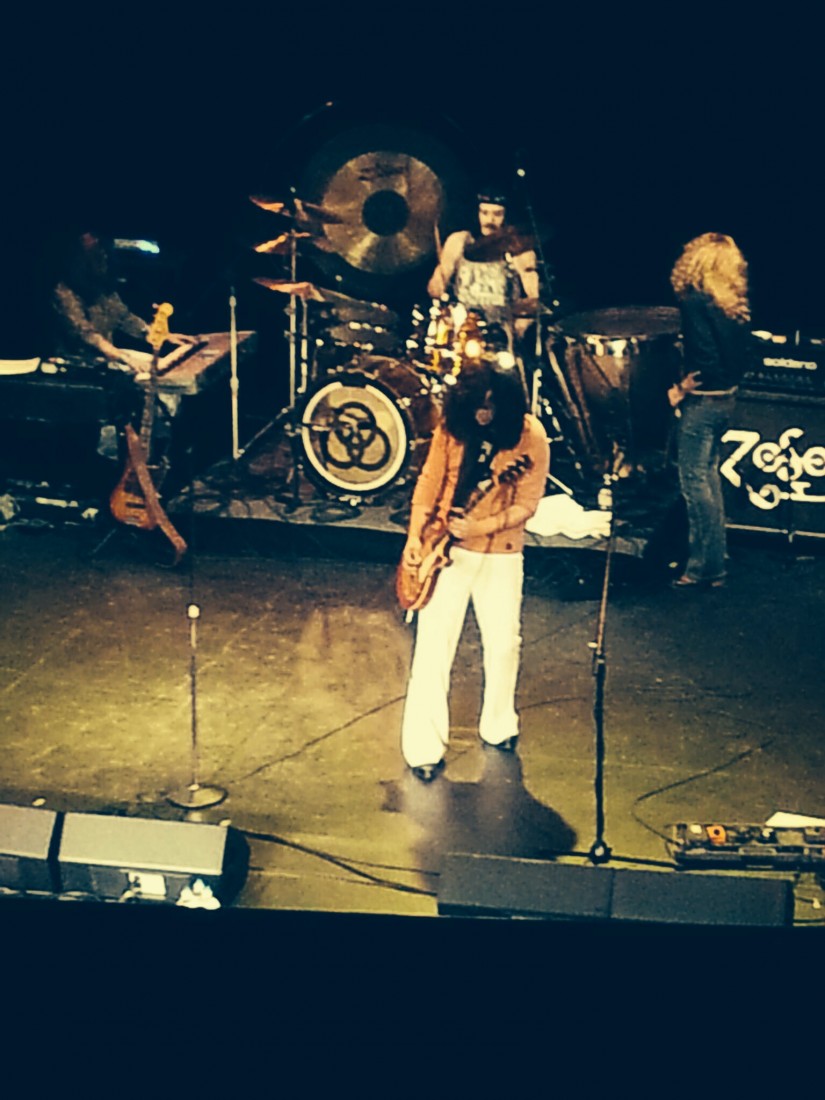 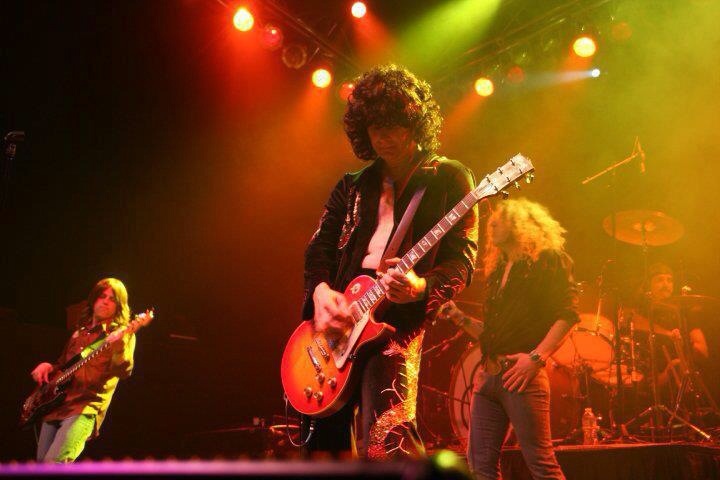 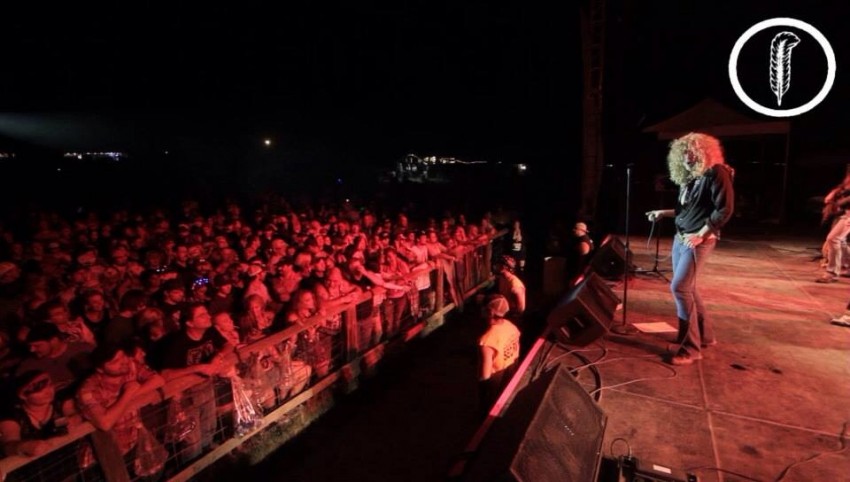 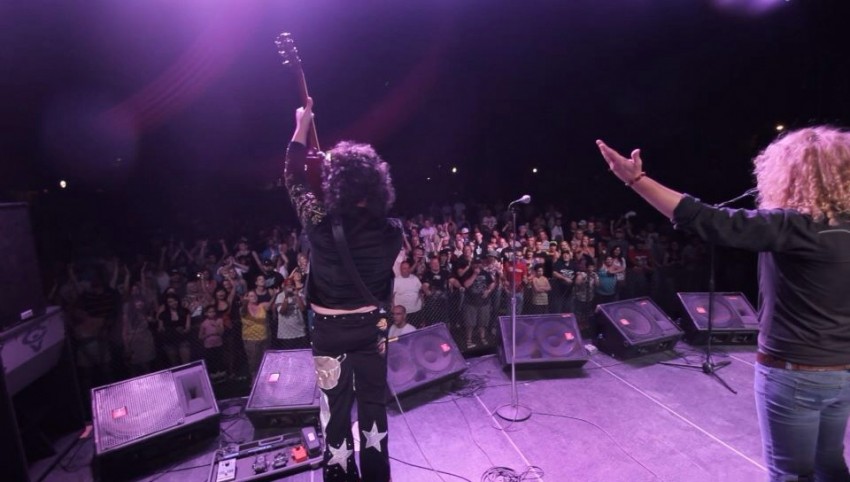 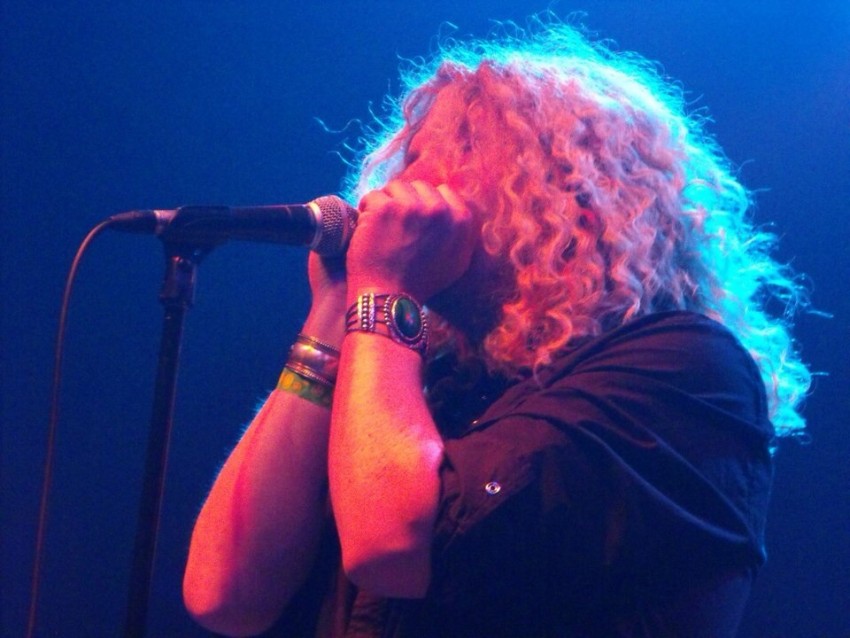 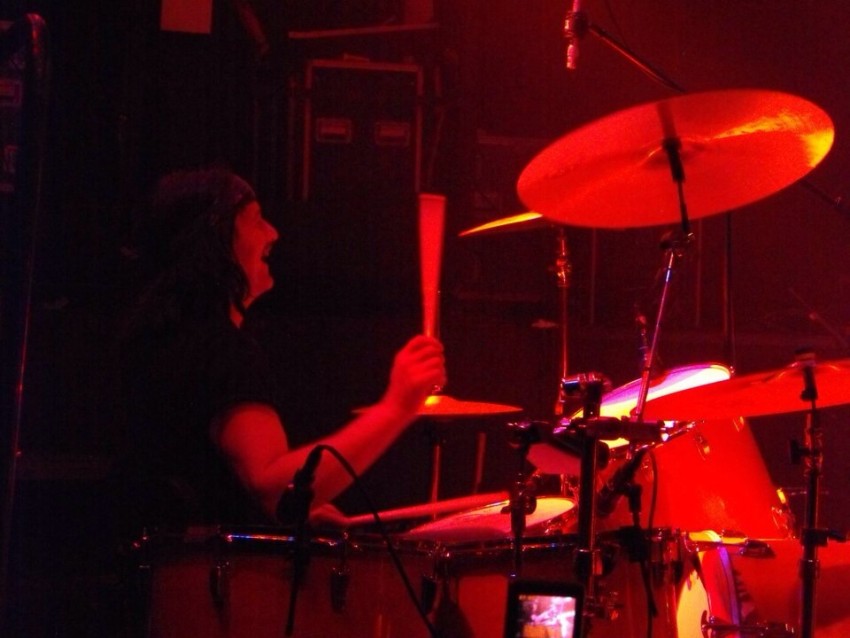 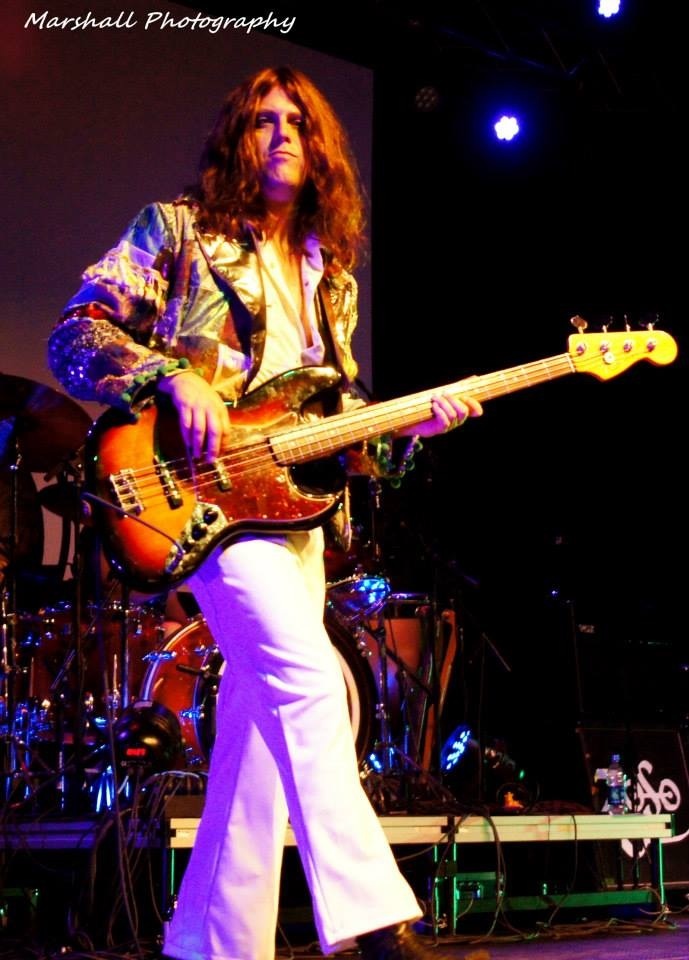 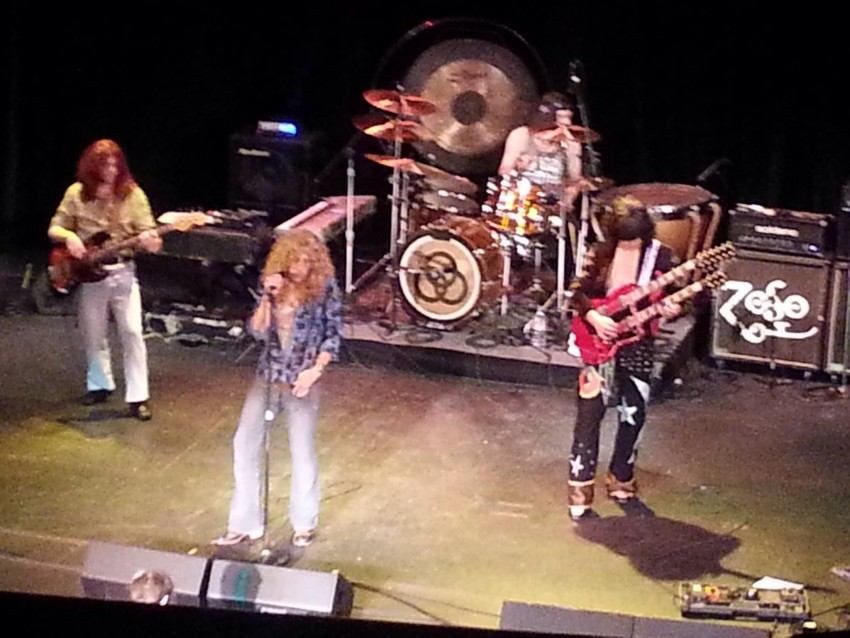 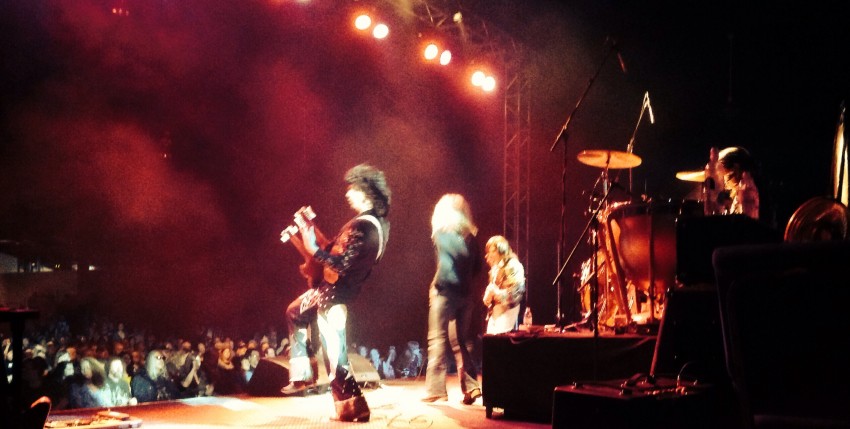 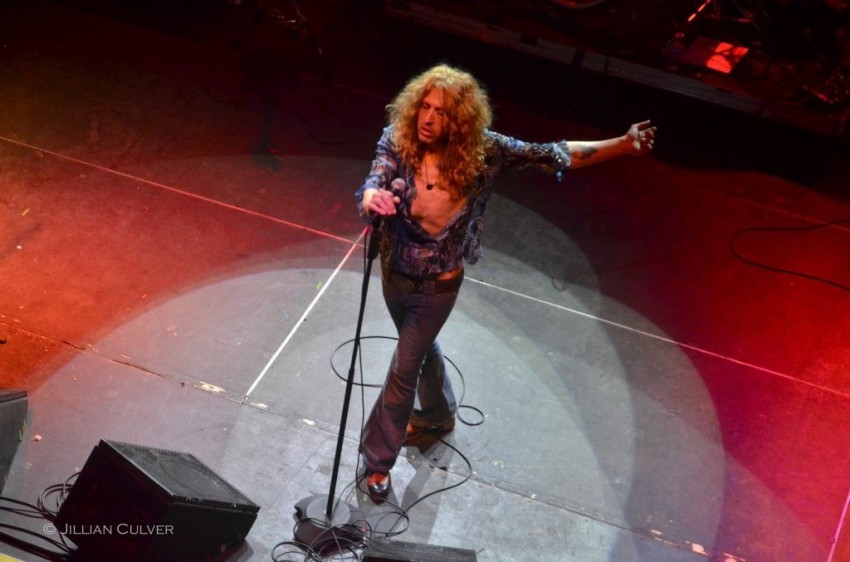 Led Zeppelin Experience faithfully recreates the British Super Group Live revisiting the days when the Hammer of the Gods fell upon America and the world.
The look, sound, mannerisms, performance is fine tuned even to English accents to provide a full rich night of musical magic.
Rock Stars and Producers endorse :
John Paul Jones of Led Zeppelin when signing a poster of the band said "this is pretty scary" referring to the likeness of each character in the photos. Also Jones said, " Now I don't have to worry about touring with my band"

Saw them last night in Bremerton WA. Wasn't sure if I would appreciate them since LZ was my favorite group and I saw them live. I was wrong. The crowd went nuts!! Now I feel like I have see them live twice. Mind boggling! Can't wait to see them again.

The Led Zeppelin Experience is a tribute to the mighty British band from the early days of late 1968 to the thundering Power of 1973 and beyond. You will see the group as you would when they first appeared live then after a break you will be transported to Madison Square Garden during 1973 when their legendary concert film comes to life. The look ,sound, mannerisms and performance will convert the most die hard Led Zeppelin fan to believe they are actually seeing the real band live.

The Led Zeppelin Experience simply lives up to its name. From the moment the lights dim the sounds, look and feeling transports the fans back to 1968 when the group first performed. After a opening 40 minute set ... The audience experiences what it was like to be in Madison Square Garden in 1973 where the groups legendary cult classic movie was filmed. The stage , gear, outfits ,accents and mannerisms will turn any fan that thinks it can't be done into a true believer.
The show runs 30-40 minute opening set 15 min break. 90 mine set plus encores.
This is a 4 peace group with full gear. Willing to either fly or drive to shows depending out routing and will travel anywhere both national and international. We have with the band traveling a full merchandise tent and merch manager
Hotel accommodations needs are 5 single rooms. Dinner provided by venue (not fast food) our full rider and stage plot can be found at our site. The group supports any and all promotions and is more than willing to do call in radio interviews or live interviews and if needed performance live on radio to help promote any event. Our management team will help in any way to insure a successful concert.
We have radio spots with music for DJ voice overs in 30-60 spots.
We engage fans and support contests ,meet and greats and special guests or sponsors of clients. Our management team will cover every aspect of the show with promoters and venues to insure a good fit and a successful event.
For more info go to (link hidden)

The set list changes every night. While it s safe to say that Stairway to Heaven will be played at every concert.