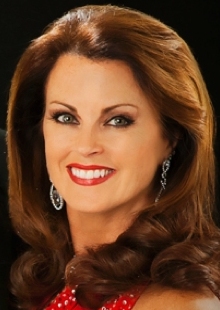 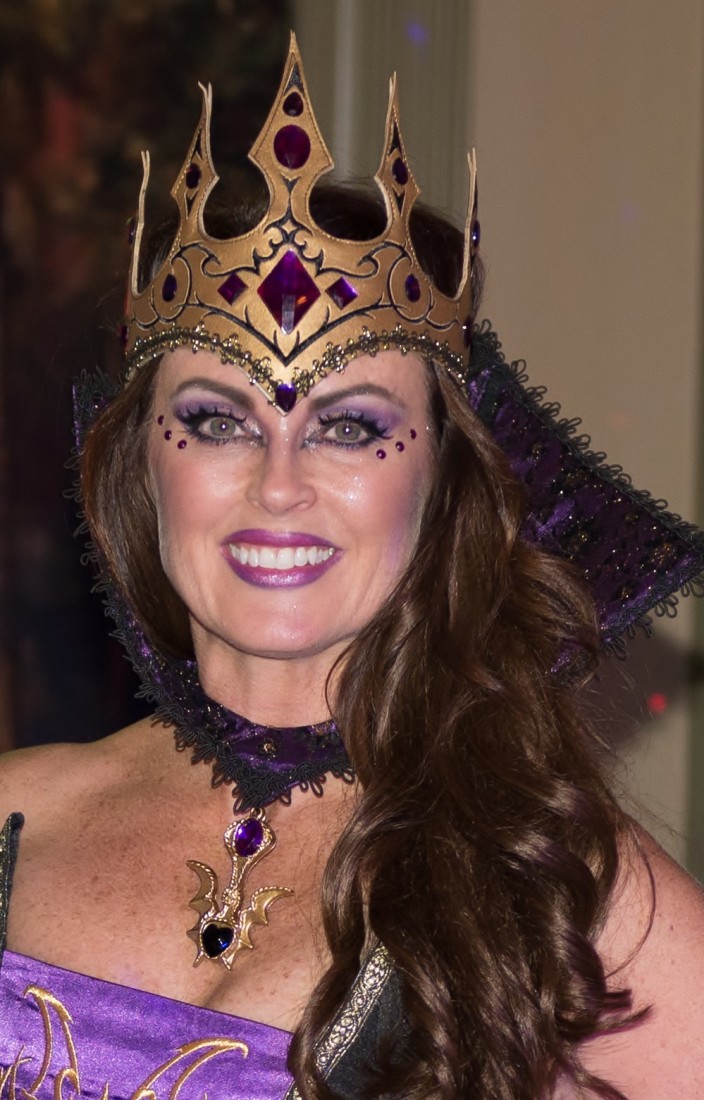 Performing at The Strand on Halloween 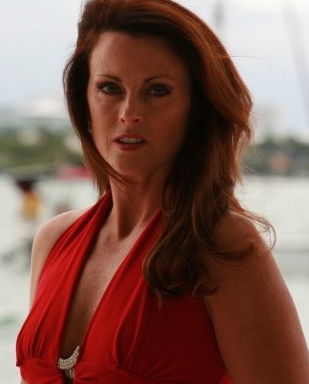 I have had the privilege of being a professional vocalist/entertainer since the age of 16, providing entertainment for audiences that enjoy a wide variety of music styles. My repertoire includes: timeless favorites from Frank Sinatra, Diana Krall and Ella Fitzgerald's Standards and Jazzy Classics; 50's & 60's; Motown; Country; Oldies; Disco; Classic Rock; and today's most popular Contemporary Dance Hits. I also enjoy taking requests. Whatever music your special event needs to create the perfect ambiance--from Cocktail/Dinner music to Dance Party--I am committed to providing the very best for you and your guests!

Laurie is a good singer and can be recommended.

We were very happy with Laurie’s performance.

Only downside : She should do an effort to answer sms, watch up etc punctually

Paying specific attention to detail, I strive to be a perfect fit for each event. I try to coordinate my clothing style and appearance (from formal to elegantly casual) with the party's theme and/or color scheme, when possible.

As a general rule, I DO NOT take any breaks during a 3-hour gig unless it is requested. It's too difficult to build the crowd back up and re-gain momentum. I try to make smooth musical transitions from Dinner Music into faster-paced Dance/ Party Music. However, if the client prefers all party music, I play a nice mixture of many different genres and stagger a few slow songs to dance to.

I began my professional music career as a young teenager, following my reign as Miss Virginia Teen. I fine-tuned my performance talent in musicals and live production shows, and toured the U.S. as the lead singer for two Top 40/Rock/Dance bands. In the winter of '86-’87, I was also honored to be part of the U.S. Department of Defense’s South Pacific USO Tour, performing for the courageous men and women of our military forces.

While performing on cruise ships in 1990, I was discovered and signed to the Epic Records recording label where I produced a dance hit that reached #19 on Billboard’s Dance Chart. Southwest Florida has been my home for the past 14 years where I continue to share my love of music and my passion for performing.

I only require a limited amount of equipment space (approx. 5' x 5'). I have 1-2 compact Bose speakers (only one speaker may be necessary for smaller events) and a handheld wireless microphone with the option of switching to a wireless headset to dance with the crowd and work the dance floor.

My lighting consists of a full light tree, 2 spotlights and a number of red, green and blue laser lights, which create great decorative effects on walls as backdrops, in trees like choreographed fireflies or even on the dance floor.

FOR COCKTAIL/DINNER:
'Deed I Do
Feel Like Making Love
Dream A Little Dream Of Me
Hallelujah, I Love Him So
Besame Mucho
Can't Take My Eyes Off Of You
Blue Bayou
Under The Boardwalk
Don't Know Why
Fly Me To The Moon
At Last
Sway
That'll Be The Day
Build Me Up Buttercup
Superstition/I Wish
I Need To Know