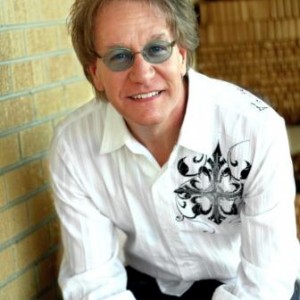 Best known as the lead singer of the 80's band, 'The Windows', Larry Brewer has been providing music entertainment for decades. Larry is currently performing as a solo artist at clubs and restaurants in Mississippi. He also does many private parties and wedding receptions. His music selections contain classic rock from the 60's through 80's along with 90's and current selections. He can provide acoustic-only music for quieter venues or use the 'band in a box' accompaniment for the full band experience. Please contact me for more information.

Larry is great. He plays great music and livens up every party. I love hiring him for parties! I will do it again. Thanks, Larry, for making my son’s post toast excellent.

This was our second time to have Larry Brewer as the entertainment for a party.
He is fabulous!
Everyone there (ages 22 to 86) said that he was the "highlight of the event".
I will look forward to booking him again!

Larry has been entertaining audience members of all ages for many years. He has been hired to perform for private events for youngsters as well as for seniors. His music selections contain classic rock from the 60's through 80's along with 90's and current selections. He can provide acoustic-only music for quieter venues or use the 'band in a box' accompaniment for the full band experience. Please contact me for more information.

Larry Brewer has a career in music spanning many years as an accomplished singer, songwriter, and guitarist. He has written a large catalog of songs including “Hello, Hello”, which won the Jackson, MS Music Awards ‘Pop Song of the Year’ in 1983. In 1996, he re-recorded this song for his debut solo album entitled “Traveling at the Speed of Life…..”. He has since released two more solo albums; “World Going Crazy” in 2003 and “Lucky Ever After” in 2008. He has performed for the Mississippi Grammy Gala in 2009, 2010, and 2011. His song, Brand New Revolution, is on the Songs For a Better Planet IV - Gulf Coast Edition compilation CD. Most recently, his song "Motorcar" was placed on the Season 1 DVD of FOX's Raising Hope in the Unaired Network Pilot. In December 2011 and March 2012, his songs "Photograph" and "Big 'Enuff" were used in the NBC show Community. Larry's song, "Runnin' Alone (revisited)" has been chosen to be on the upcoming compliation CD, 'Live From the Stage', by The Association of Artists for a Better World. 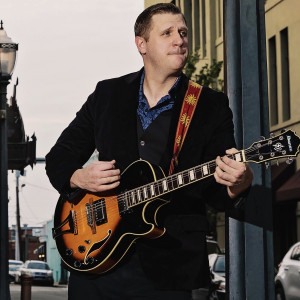 Shelby H. said “Greg played at my ceremony and cocktail hour and I have not stopped hearing from guests how amazing he was. He was so easy to work with, wonderfully talented,…”

Philip T. said “We had Neil out for my wife's 40th birthday party. And wow what a show he put on for us! If you like country music, he is the man. Great voice, great…” 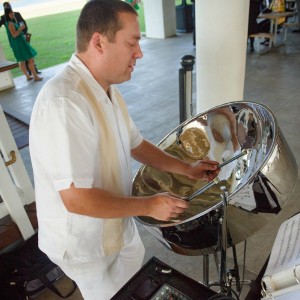 Alex B. said “Ray was friendly and extremely nice throughout the entire booking process. The Steel Drums were a huge hit with our guests and everyone from the kids,…” 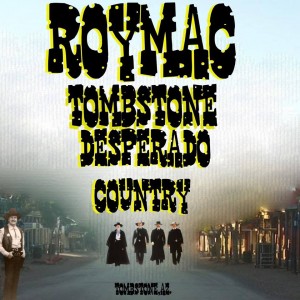 Wilma W. said “If you’re looking for a country and all rock ‘n’ roll and a good entertainer who works the audience Roy Mac does a great job we would hire him back every…”