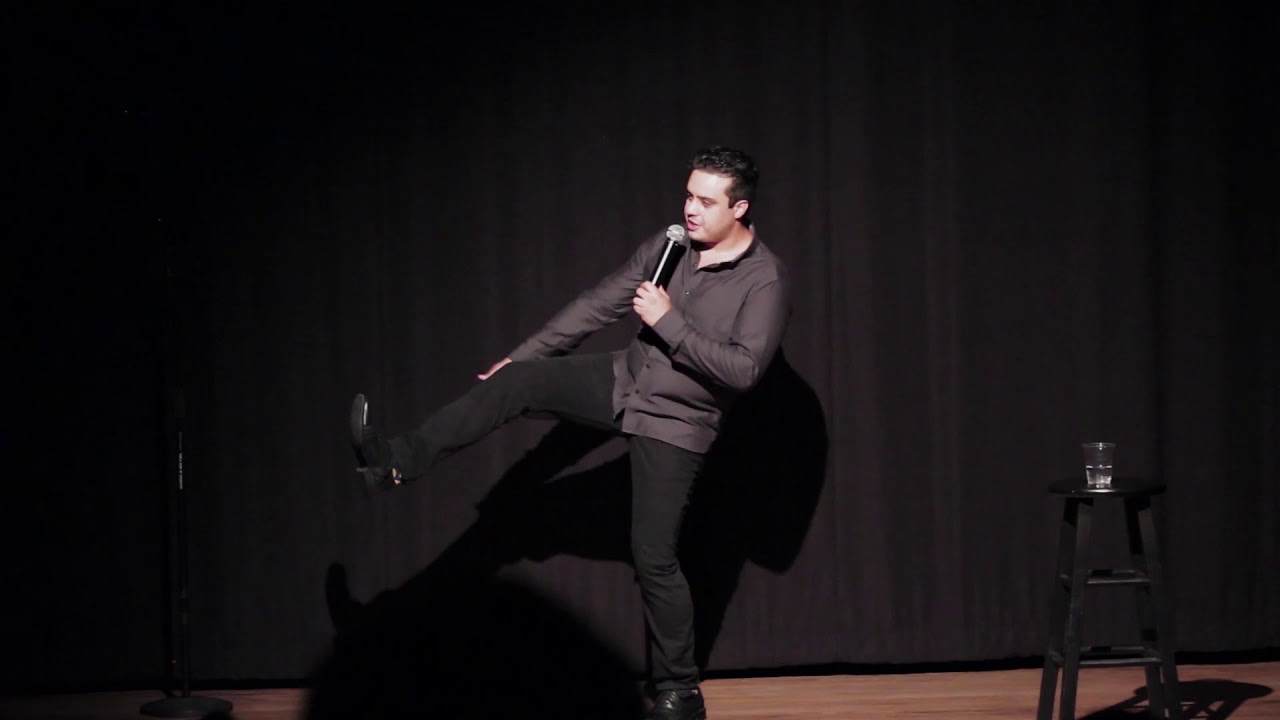 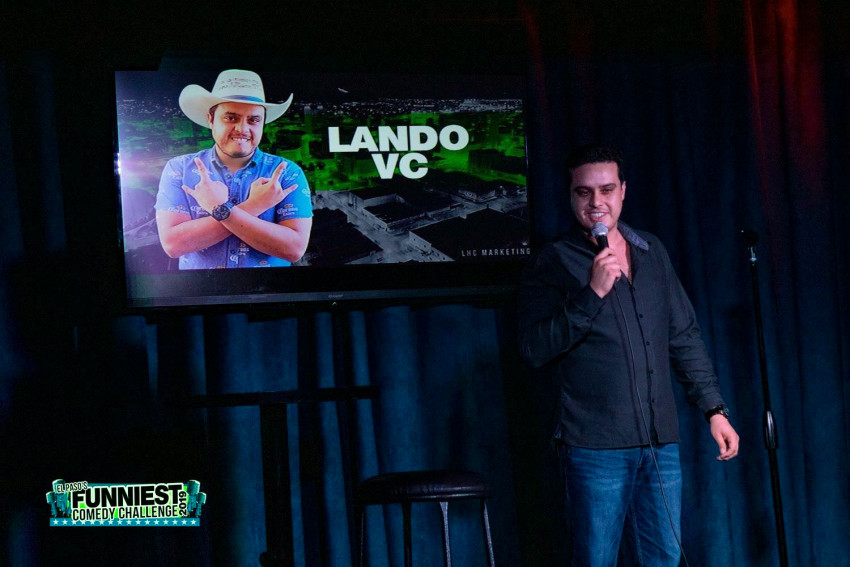 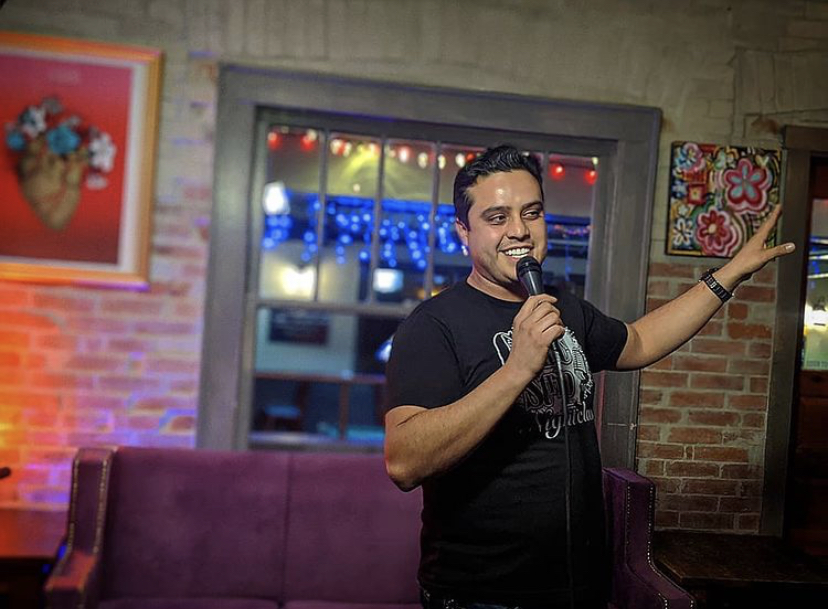 Lando V.C. loves performing for any crowd. Big, small, corporate, or bars, he can do them all! 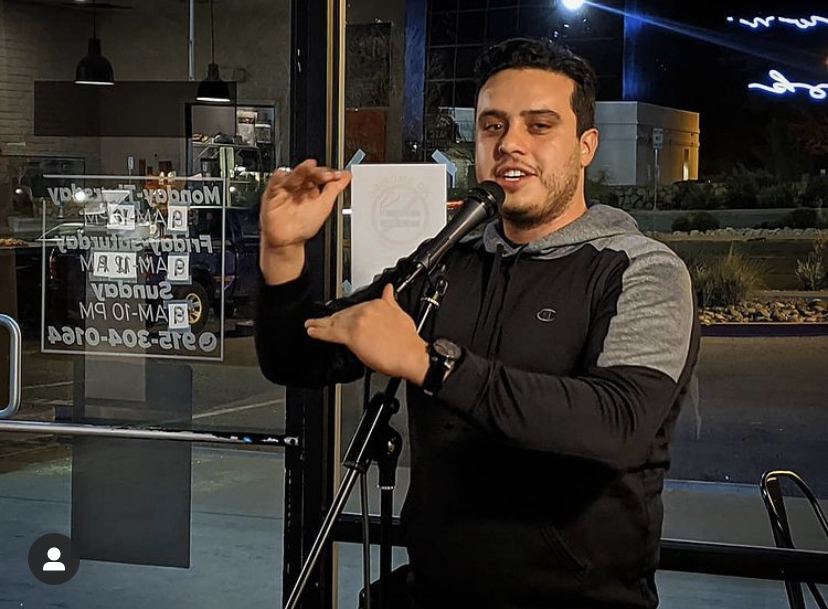 Lando V.C. has juuuust the right amount of humor to make just about anybody crack up! 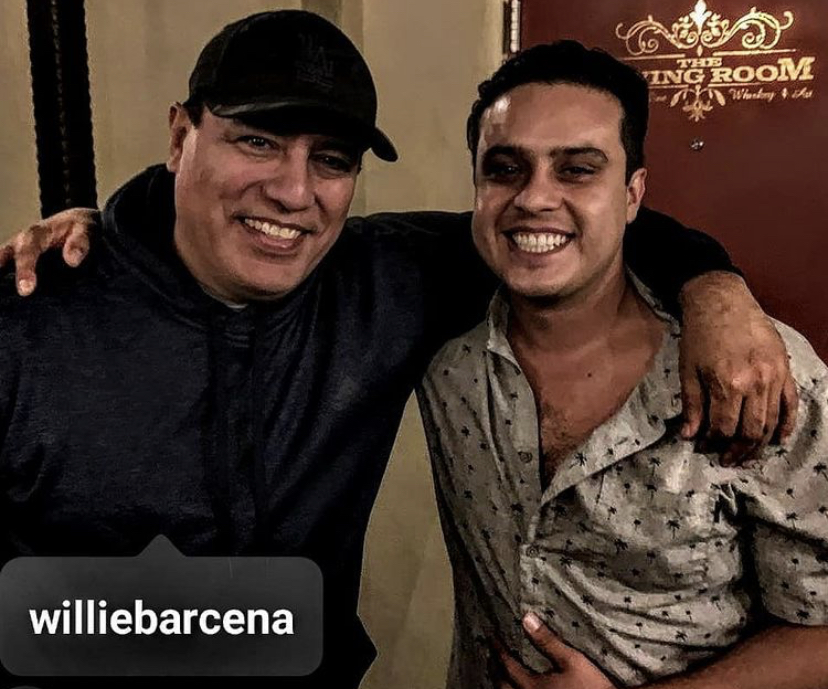 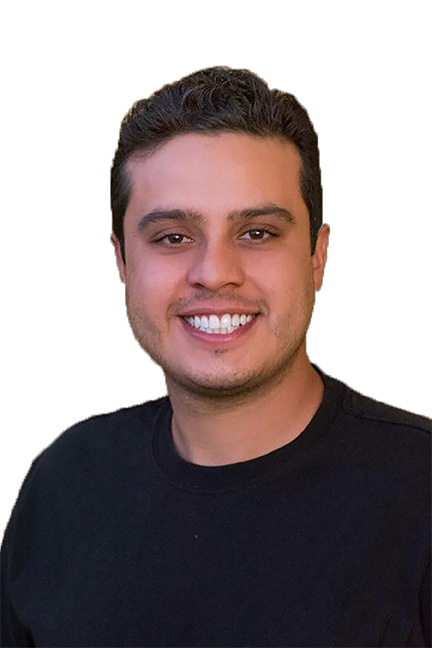 Lando V.C.'s headshot. So handsome, am I right?

I’ve opened for Willie Barcena and am a likable, silly comedian who can be the master of ceremonies (MC) to spice up your events like birthdays or conferences, can do half an hour of clean, corporate-appropriate material, and I can even host trivia and/or karaoke with tons of jokes and crowd-pleasing snark added to the mix!

So I contacted Lando VC hours before the event was going to take place. I had to resort to him because we had some time issues with previous performer. He was very prompt responding to my messages. He was able to allocate age-appropriate jokes for 6th and 7th graders within a very short amount of time. The fact that he knew that his audience was a different demographics than what he is used to did not scare him. He took the challenge. The kids loved him, he showed them some mnemonic devices. His set was cut short but the kids would've loved to keep hearing from him. I strongly recommend Lando for any event. Even one with the profile where you never thought a comedian would fit in. I guarantee you he is going to go there with a positive attitude and get some laughs going from any audience. I will for sure consider him for further events. I will strive to give him more prep time.

Osjes, it was a pleasure seeing the children perform their songs and dances in honor of the veterans and getting to perform, too! It was delightful how engaged the kiddos were! Thank you for the opportunity and for the kind review. I'd be happy to perform again any time :)

I strongly recommend him. We invited him out to do some stand up for an adult birthday party and the entire family had a laugh. He accommodated for the event, he was able to maintain it rated PG. Ladies and Gentlemen, I recommend you Lando VC for your upcoming events!!!!!! Thank you for the laughs, Lando!

The show kicked up the party to another level

Lando VC’s stand up comedy show was a great addition to our party. Preparing with great food and beverage selection had come together but the night before the party I contacted Lando and he was Available! He adapted to the crowd and the show took off. It was like having a tv stand up in our own backyard. Highly recommend him to get everybody into the mood.

Lando was Great! Very professional and our community loved him. We hope to have him back!

Thank you for your hospitality and your kind review! It was a pleasure meeting you!

Lando is a super friendly guy who loves to interact with his audience. But don't worry, he won't make anyone feel bullied. He may tease and jest lightly, but always keeps the crowd feeling happy and welcomed.

Lando likes to joke about his life, his observations on life, and current events (without getting political). If you give him information about your event, he will incorporate it into his material so your audience can enjoy some "inside jokes."

If you need a sound system, Lando has you covered! He has speakers, microphones, and lights to make any party pop! Karaoke and trivia are both fun activities to add to your event so feel free to ask about those services!

His surname is Spanish, but since he cannot speak the language fluenty he Richie Valens'ed his name to the shortened version you are familiar with today.

Lando is also a filmmaker who's created and starred in the online, comedy collective called Western Slayland.

He grew up in El Paso and graduated from the University of Texas El Paso where he learned media production. So if you'd like to roast your friends or family, he could put together a slideshow and display it with his projector. Or let's say you'd love some karaoke, well Lando has got you covered, too!

With his experience as a trivia host, Lando is the perfect Master of Ceremonies who can lead your event through several activities with humor and charm.

Given his near decade of experience, Lando also has many connections in the entertainment industry, so he can bring along his musical and/or other comedic colleagues to fill up any amount of stage time you may need.

So reach out for a quote RIGHT NOW! He is extremely responsive to messages and addresses any and all concerns you may have.

Thanks for your interest!

I just require a microphone and a speaker!

If you don't have it, don't worry because I DO!

I love the style and humor of Jim Gaffigan.

I admire the honesty and cleverness of George Carlin.

I laugh long and hard at the antics of Kevin Hart.

And I am floored at the proliferation of hilarious and relatable jokes from Willie Barcena.

A solid introduction from the host of the event, please :)

Distractions such as T.V.s turned off, please!

Dim the ambient lights so the stage light can pop, please!