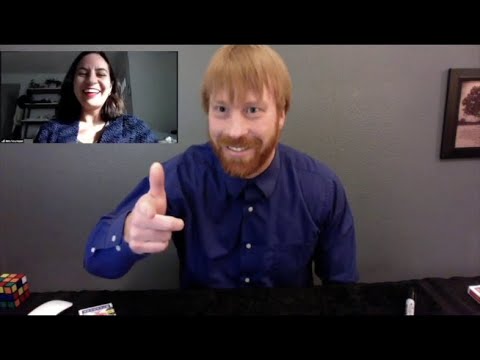 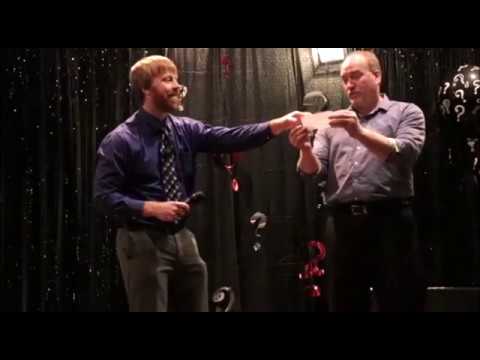 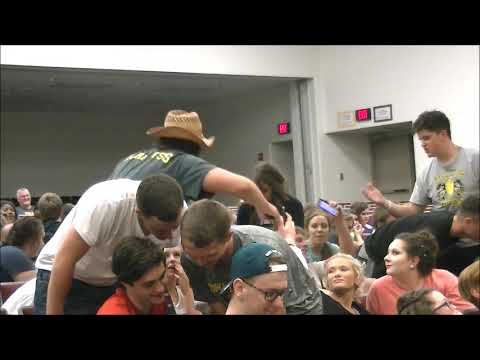 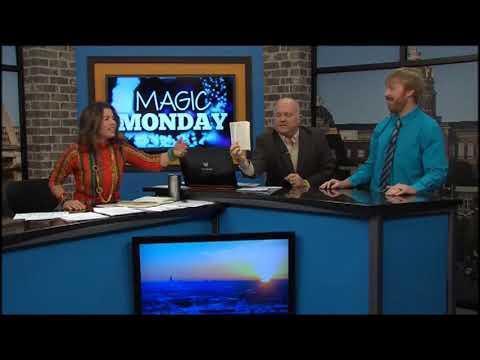 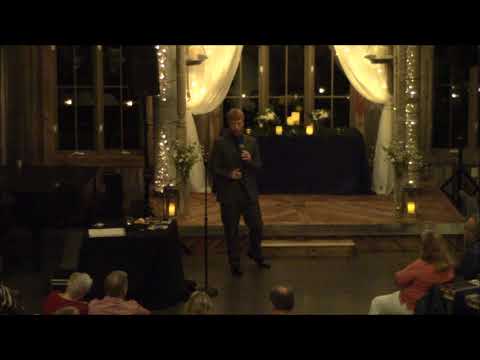 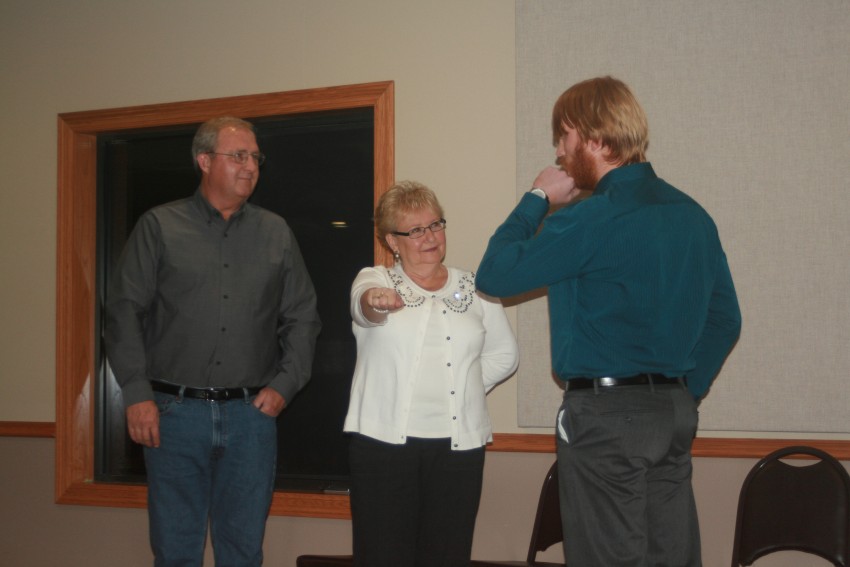 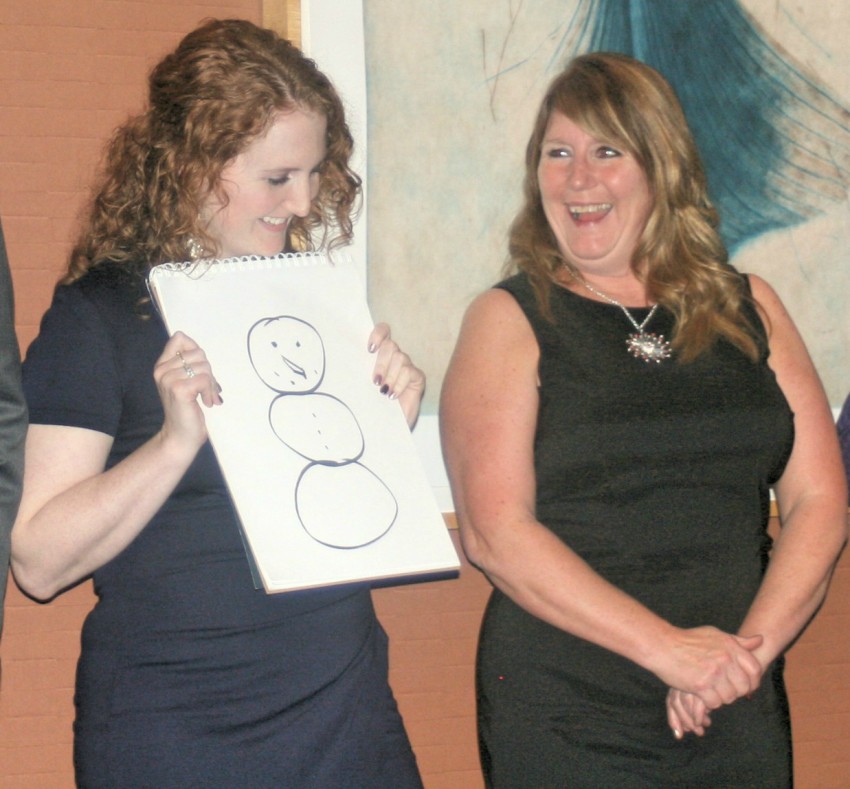 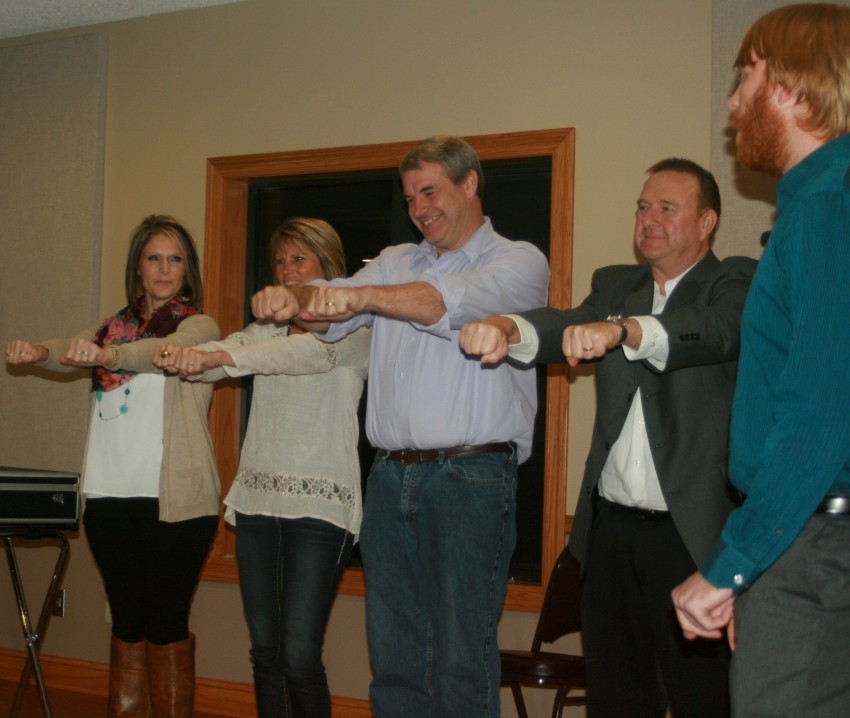 Have you ever seen a magic show and have no idea on how it was accomplished? I perform magic of the mind which is different, entertaining, and something most magicians do not have the ability to perform. How would it feel to have someone know exactly what you were thinking? I will take your audience on a unique journey that will provide lasting memories. My shows are very interactive and friendly for all age groups. With my show there will be plenty of opportunities to participate on stage. Mind reading represents a power most people wish they had. You have the choice to pick a magician that everyone is familiar with, or a master of the mind that everyone will be interested in.

Lance Nicolai's unique style of impossible mind reading will leave you scrambling to pick up your jaw off the floor. He will tell you information your closest friends and family members don’t even know. Don’t worry though. Lance can keep a secret and won’t reveal your deepest darkest secrets. Lance knows what you are thinking, where you have been, your best friend from school, your birthday – Everything.

Throughout the show, Lance shares personal stories on how he became a performer that will inspire you to focus on what is most important in life. Lance will inspire your audience to have more confidence in themselves and discover the special gifts they already possess.

Lance Nicolai is one of the busiest performing mentalists in Iowa. At a very young age, he realized he had a special gift called intuition. He first learned of his intuitive abilities when he was able to guess the exact card his dad selected out of the deck.

One day during college, Lance was challenged with the question, "What would you do if you knew you couldn't fail?" Later that night, Lance was watching his favorite show The Mentalist. Instantly he knew that reading people's thoughts was exactly what he wanted to do.
After college, Lance spent a couple of years working in the West Des Moines Community School District. He spent time testing his abilities before and after school until he mastered his craft. Lance decided to leave the classroom to pursue his dream of reading minds while being a positive impact on society. He combined these two passions to become a Motivational Mentalist.

His natural charisma and charm make him the perfect choice for corporate events and private parties. Lance’s unique mind-reading abilities is an interactive experience that is redefining entertainment.