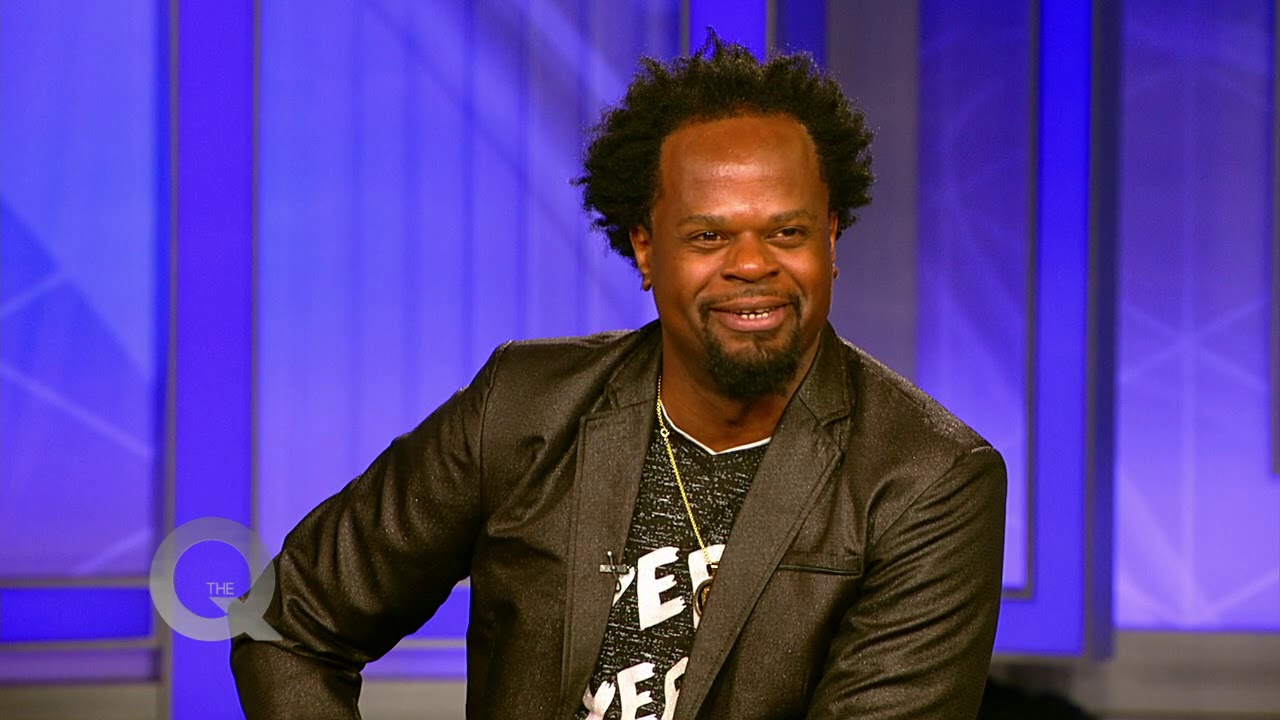 Lamarr Todd on The Q Show on FOX 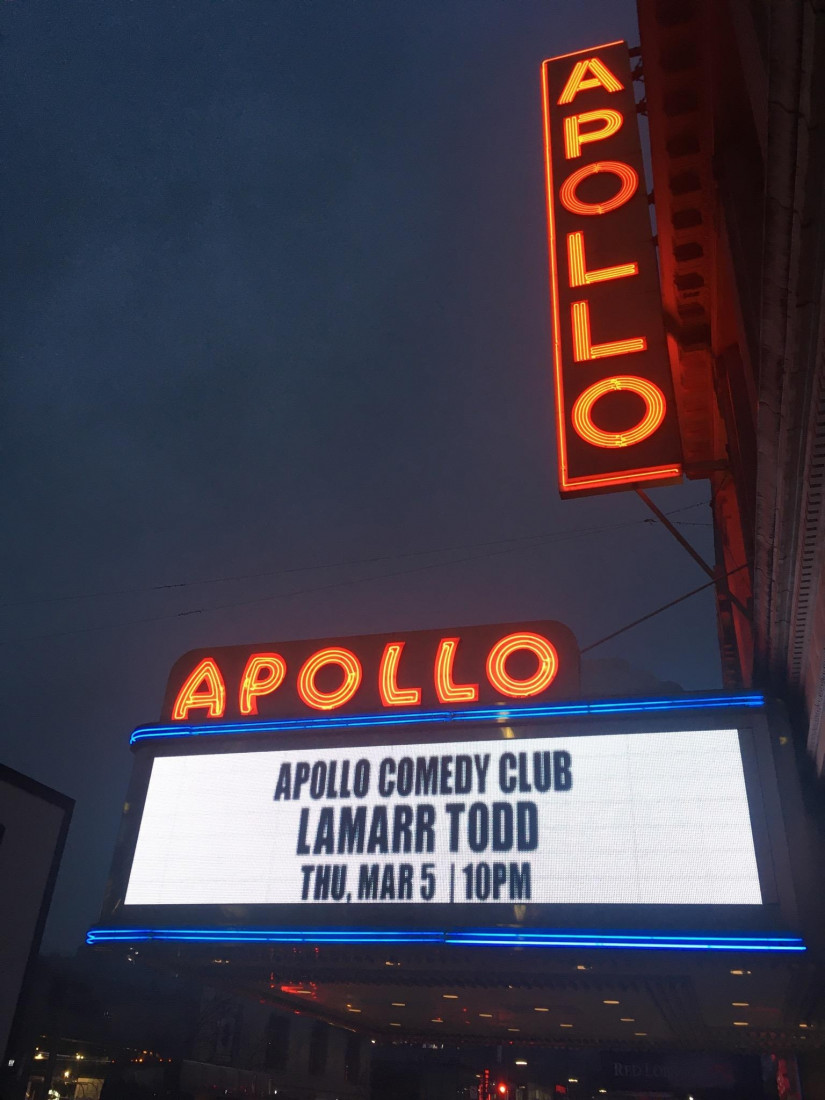 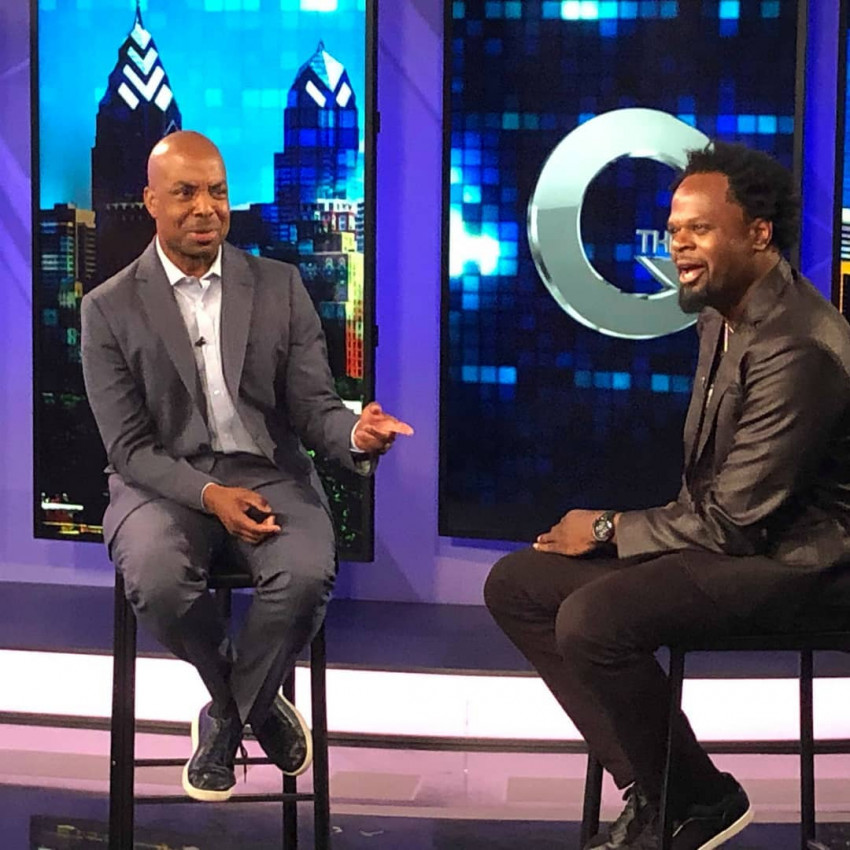 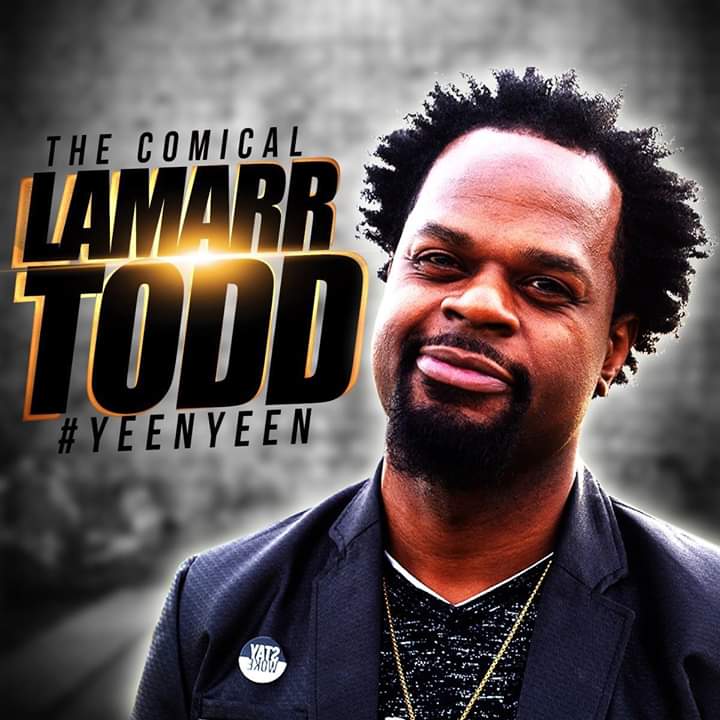 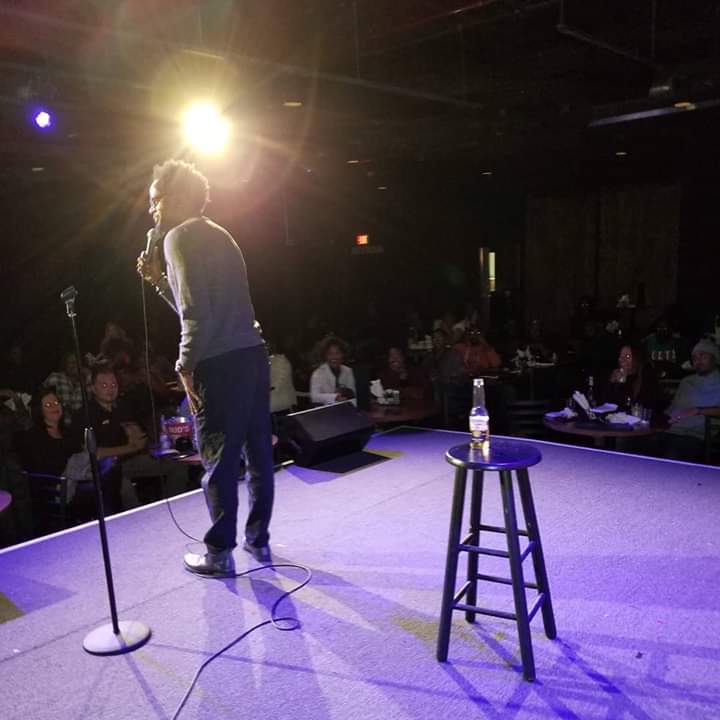 That IN YOUR FACE comedy 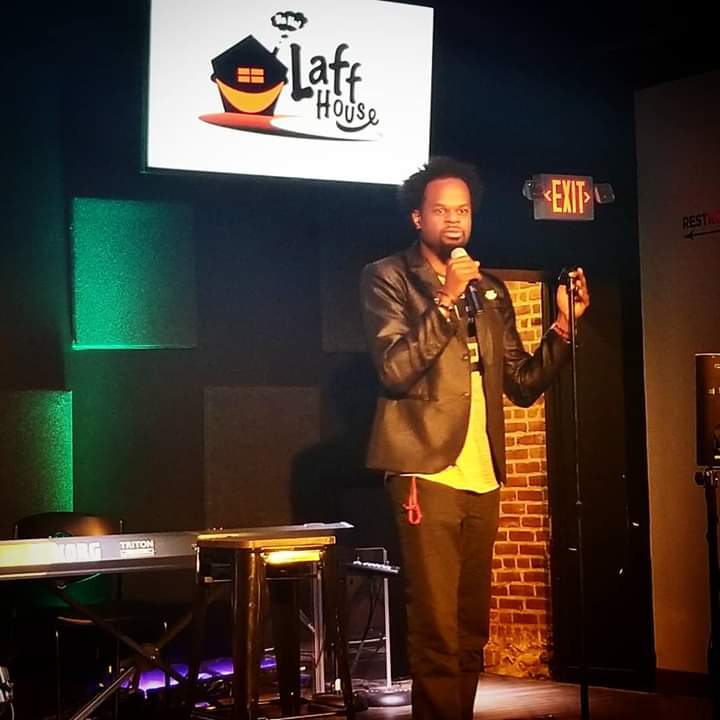 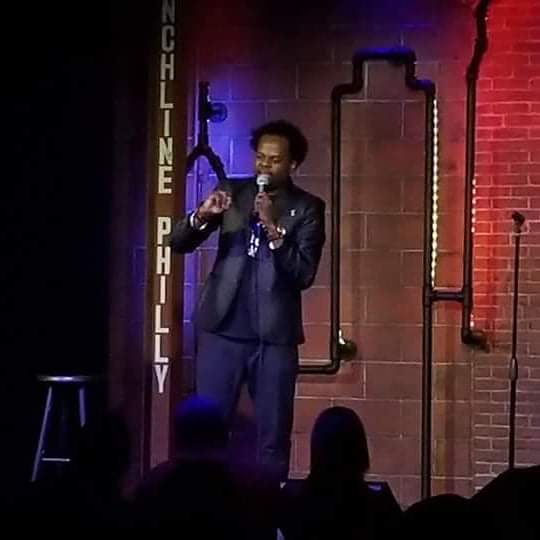 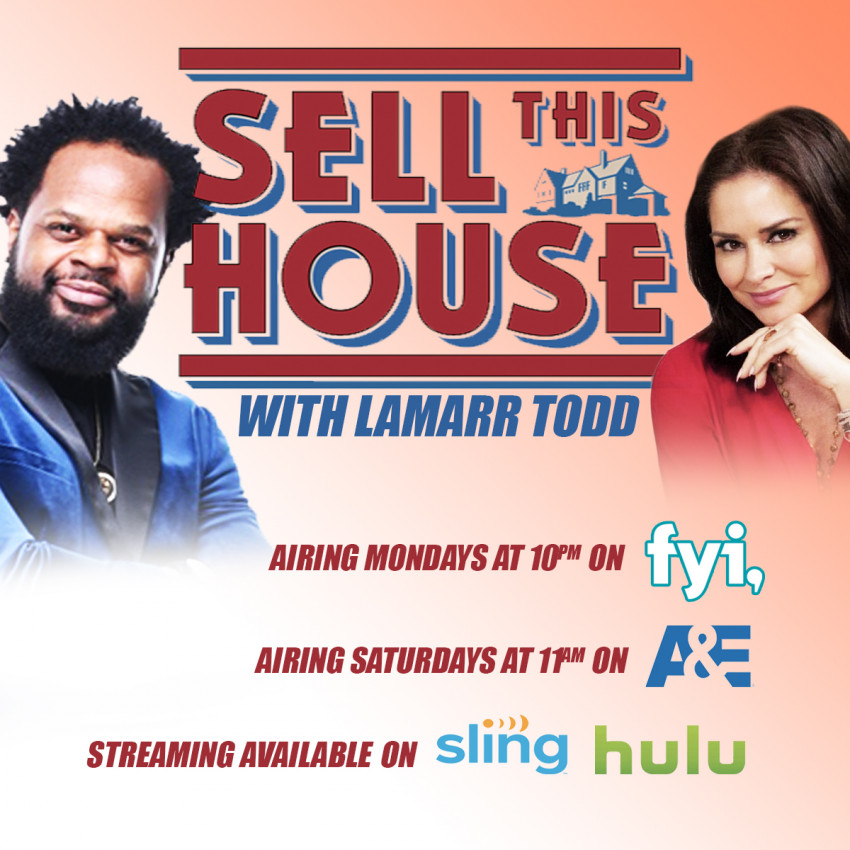 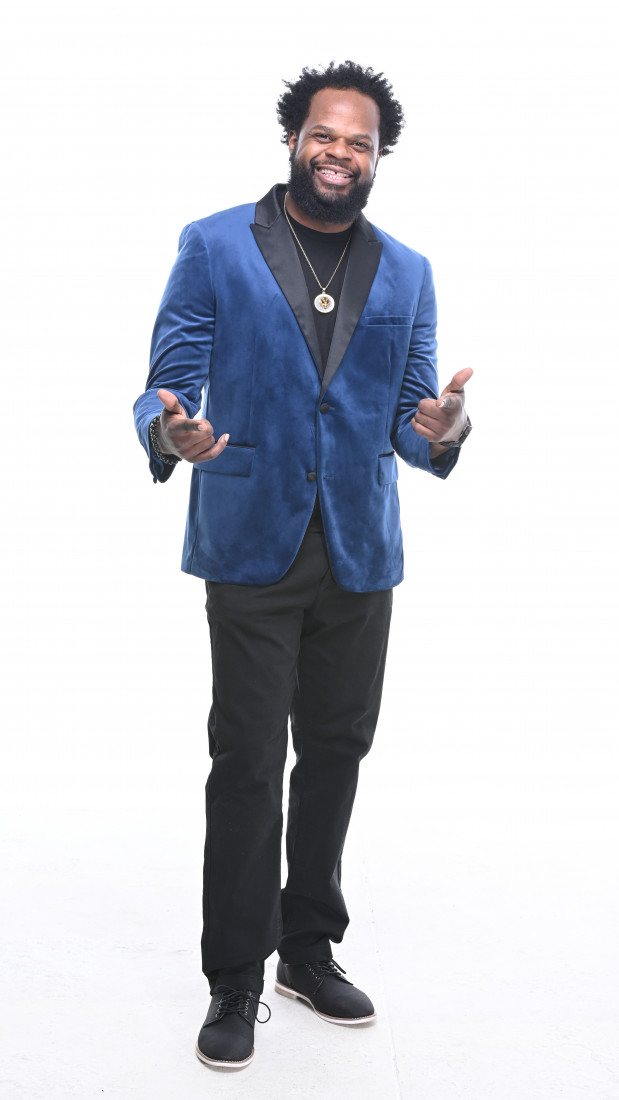 Hey there! Do you need a laugh to brighten up your event? Or do you want someone to BLOW THE ROOF off your event!! If your answer is YES to the 2nd question, Call Lamarr Todd ASAP!!! Lamarr has been performing Standup Comedy Professionally in the Tri-State Area for 2 years now. He's performed at The LaffHouse Comedy Club, Helium Comedy Club, Comedy Cabaret, Churches, Coporate Events & Weddings & more! Lamarr Todd has also opened up for acts such as the Stylistics, Rob Stapelton, & Tommy Davidson!

Very funny! And came thorium last minute for event! Definitely will be working with him in the near future

He was very funny, I enjoyed the show.. money well spend

They Should bring an extra pair of buttocks, because they're gonna laugh their's off!

Born & raised in the small city of Chester, PA. Lamarr was raised by Levert & Sandra Todd. He spent most of his time outside of school in church, or playing in the Mcaffe projects. At age 12, Lamarr Todd began performing at "The People's Light & Theater Company". Lamar has performed in several mainstage plays for theaters along the east coast. Mr. Todd began teaching Improv as an Assistant Teacher at the theater when he was only 17 years old.
Lamarr started his comedy career at the Laffhouse Comedy Club in Philadelphia, PA, which led to various performances at comedy clubs nationwide. In addition to winning numerous standup comedy competitions in Philadelphia, Mr. Todd has had the opportunity to open for acts like Kevin Hart, Dick Gregory, Nick Cannon,
Image

Tommy Davidson, Michael Colyar, Monique & other nationally known headlining acts! He has also starred in the Movie "Kony Montana" with comic Michael Blackson. He's been seen on The Q on FOX. He's even headlined at the world-famous Apollo Theater!
Some have said that the energy that Lamarr brings can be enough for any crowd. His material is primarily based on his teaching career. Expect to see Lamarr venting at a stage near you!

Make sure there is an audience. That helps sometimes.