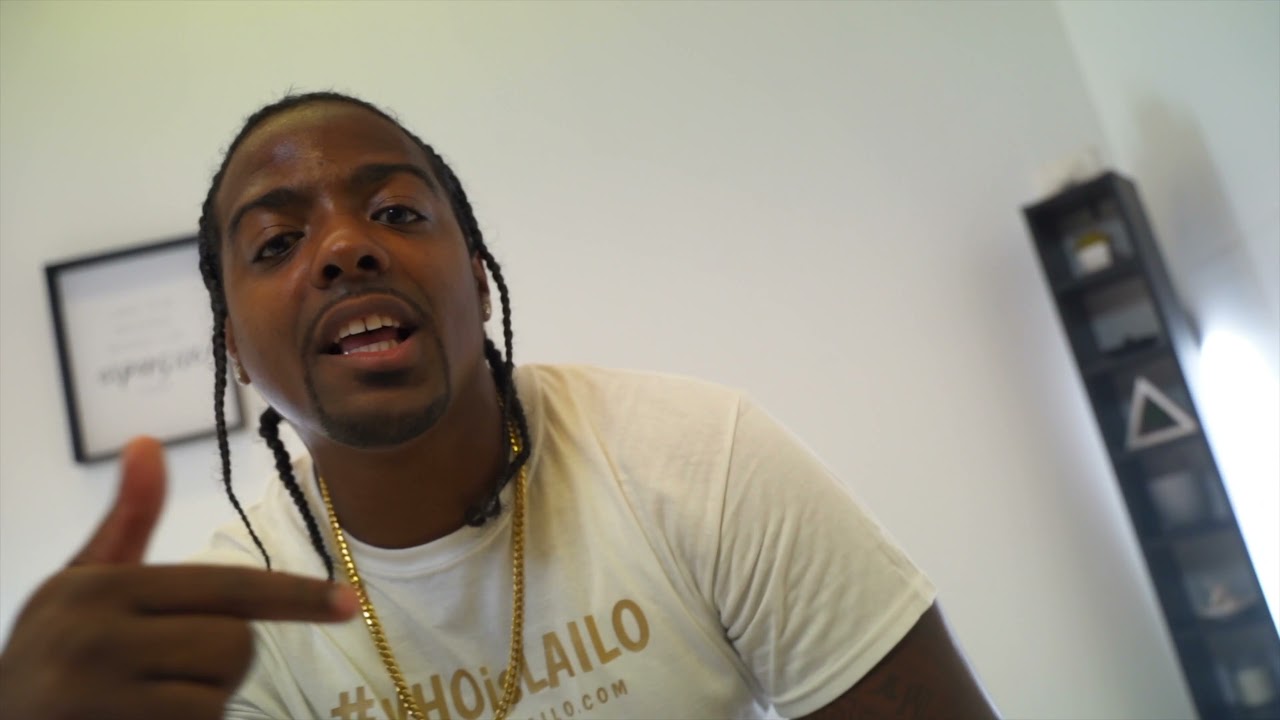 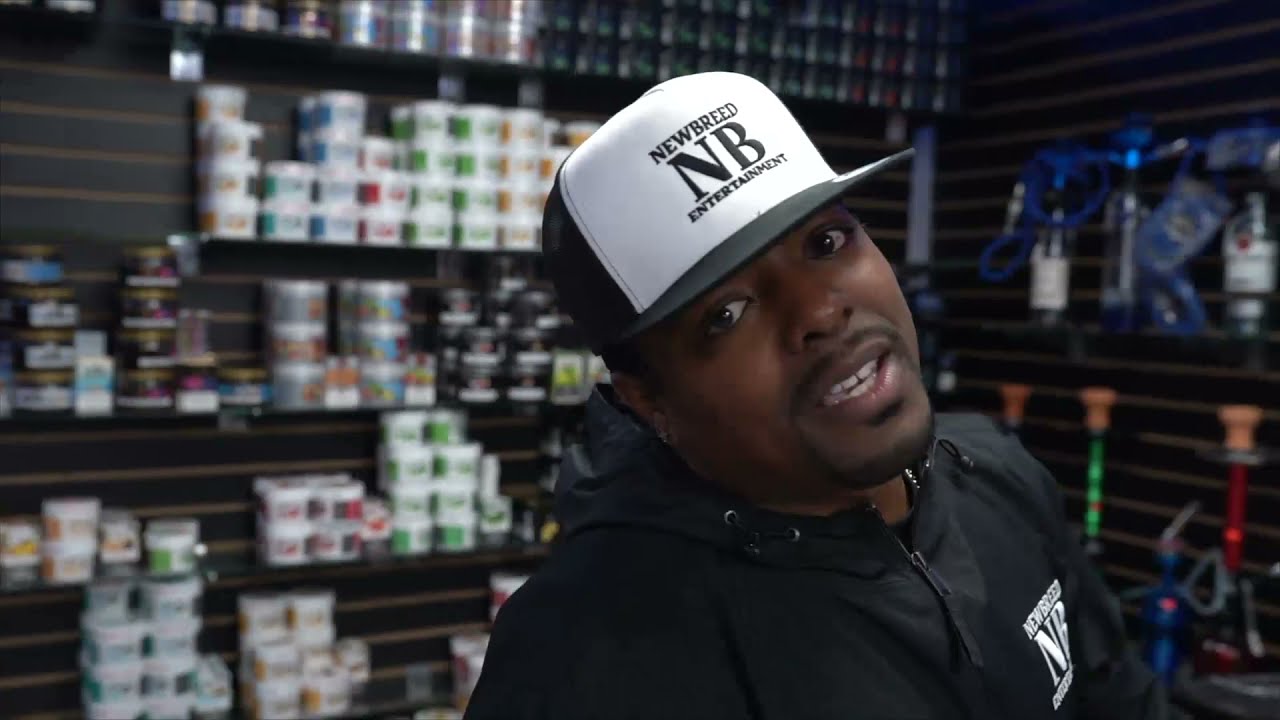 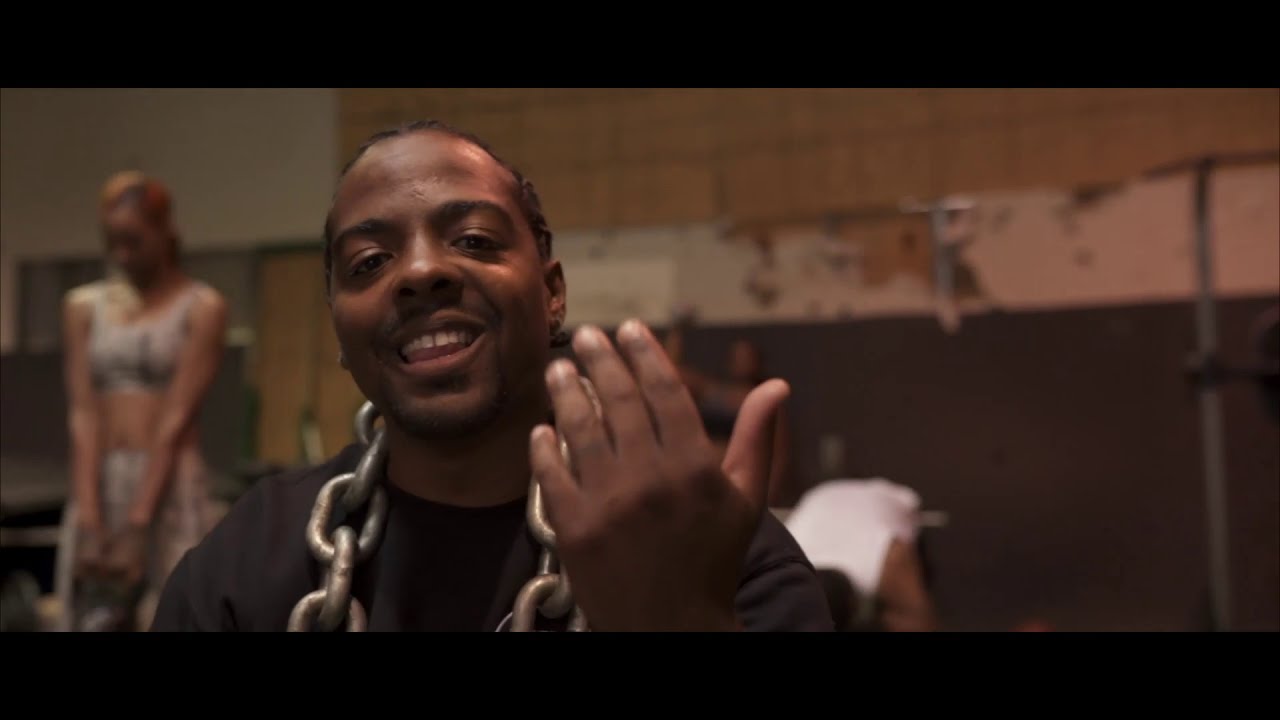 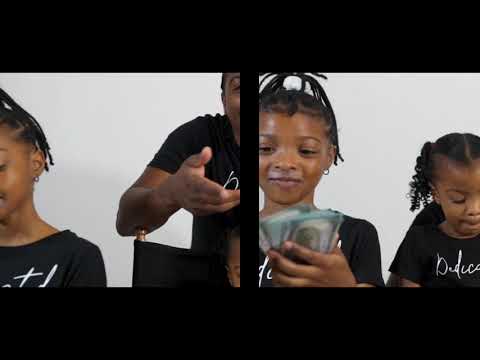 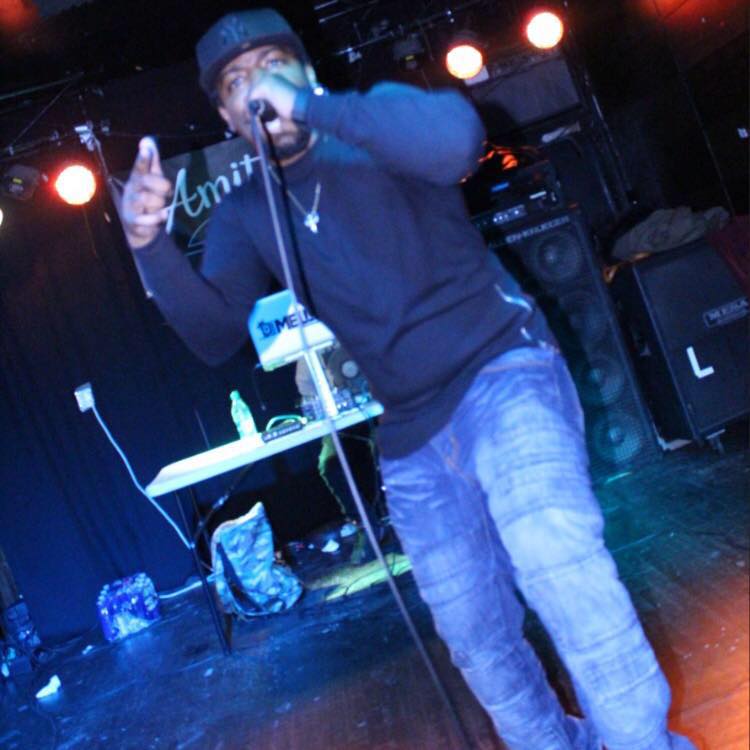 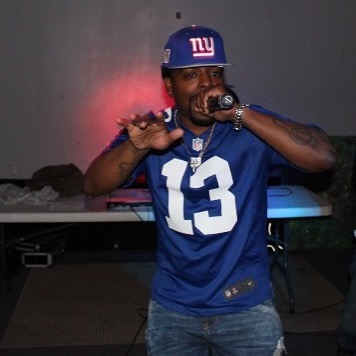 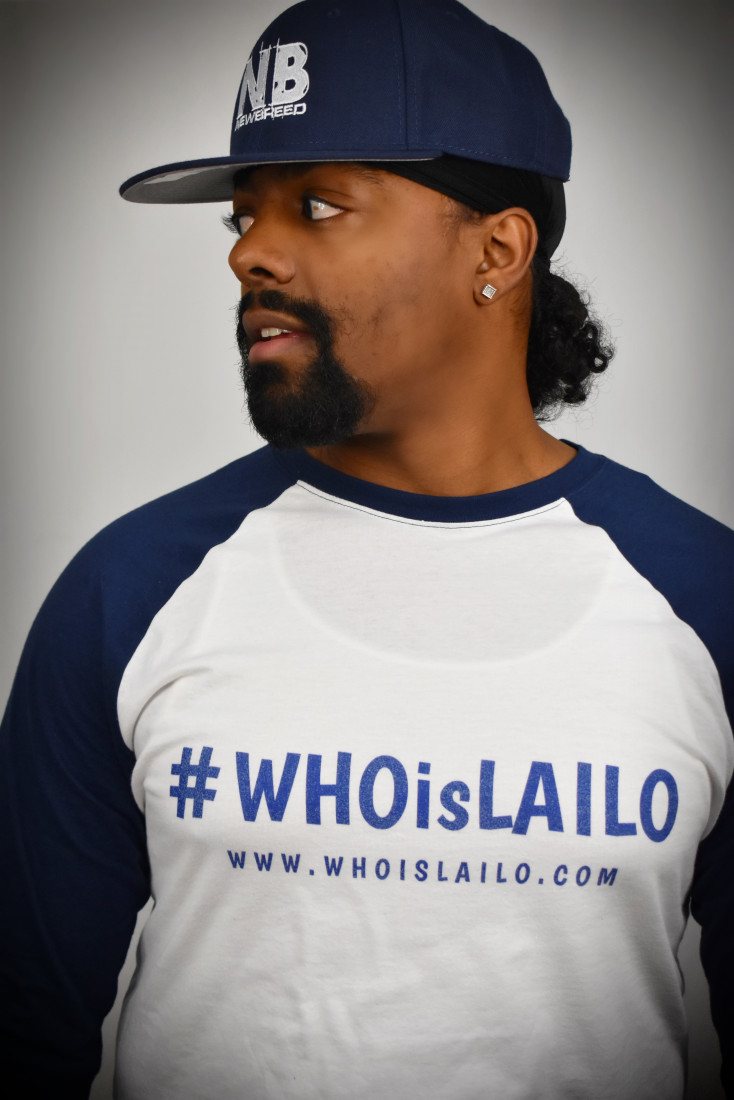 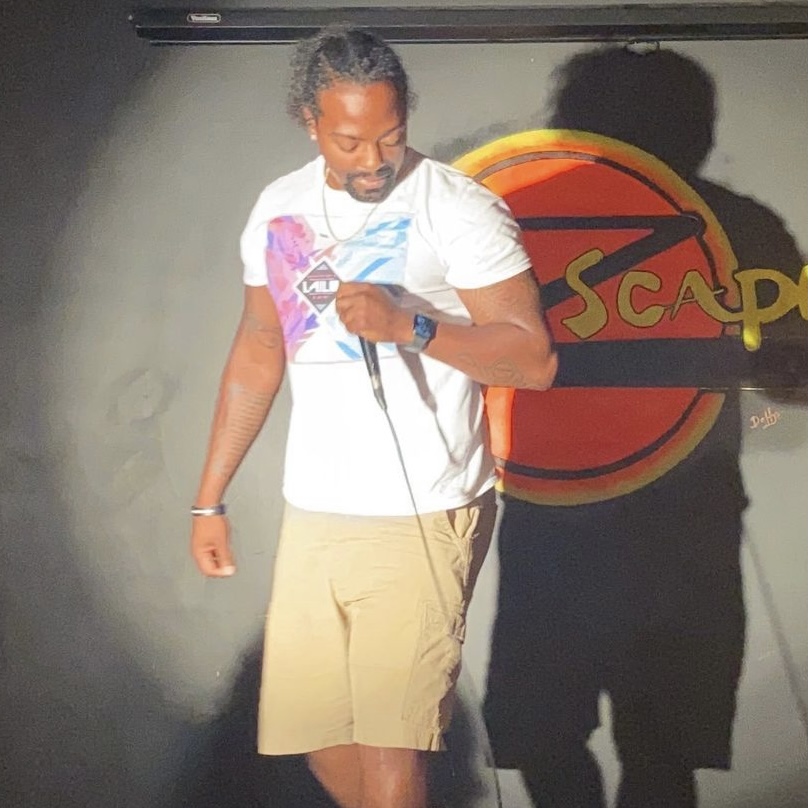 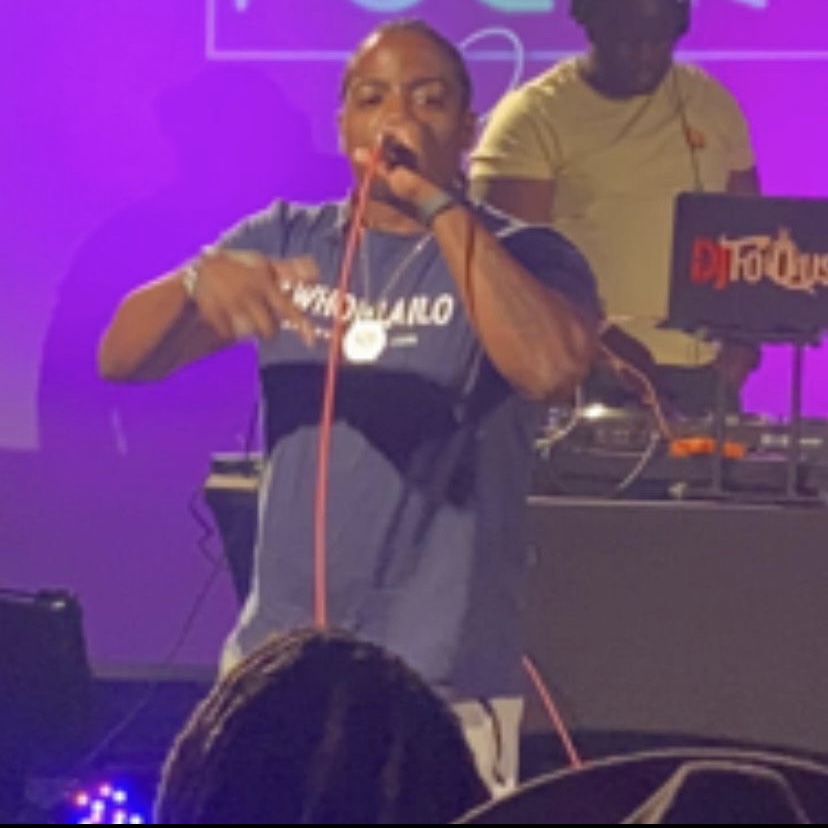 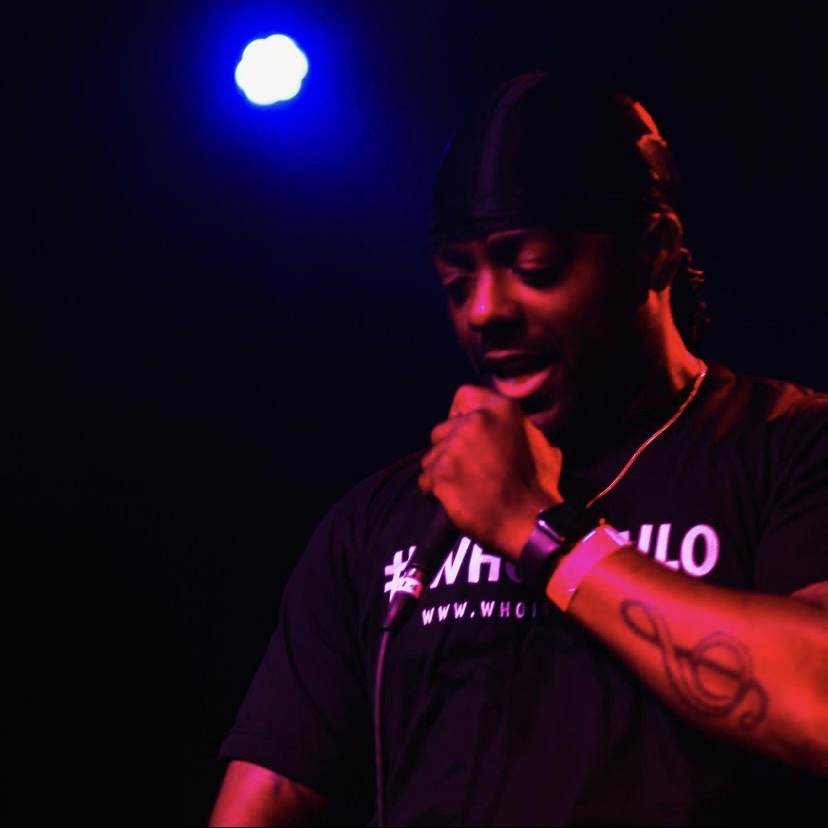 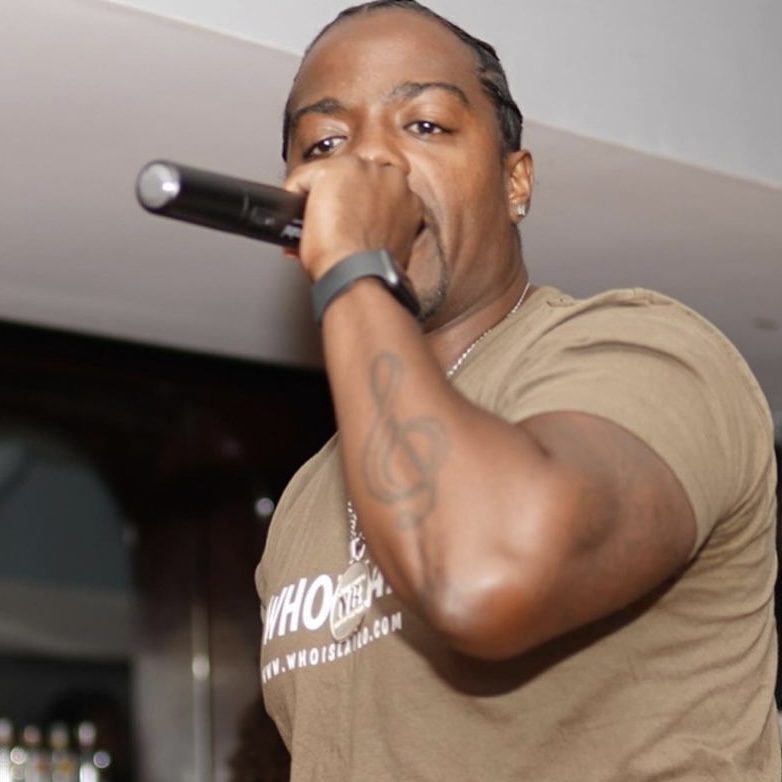 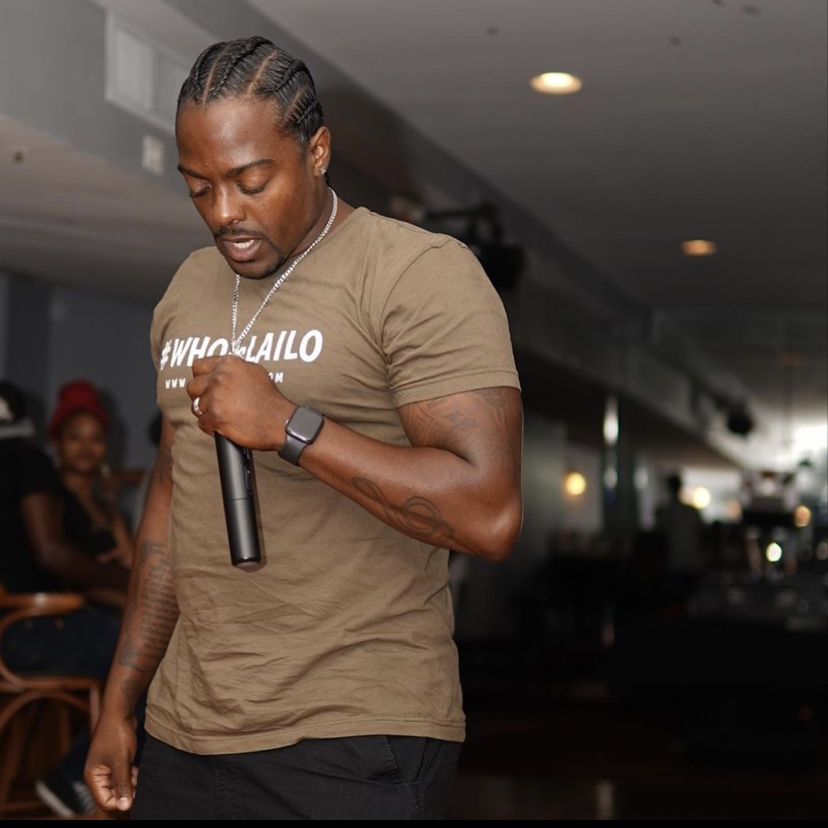 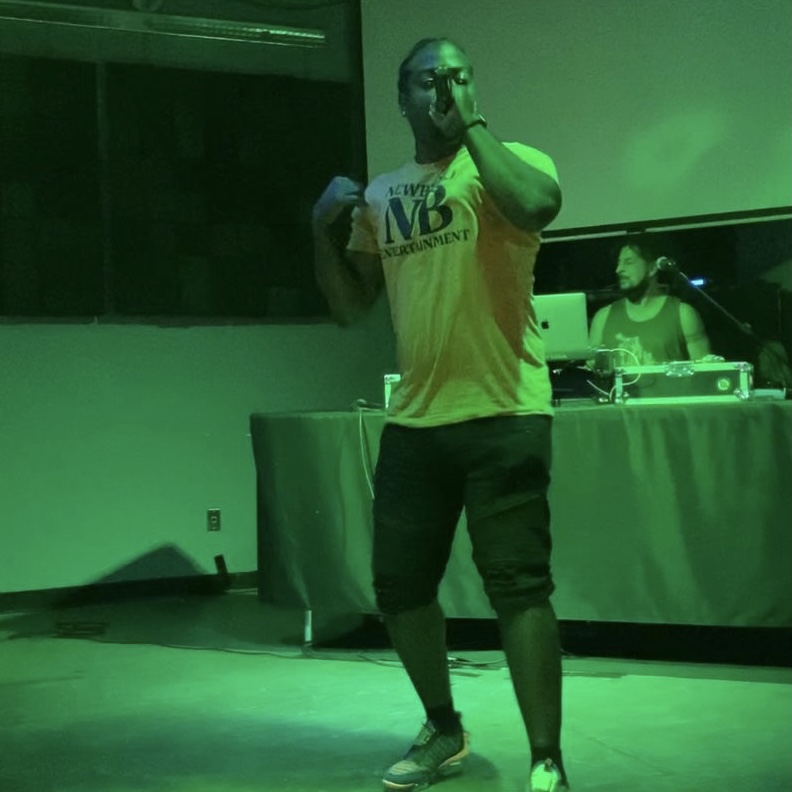 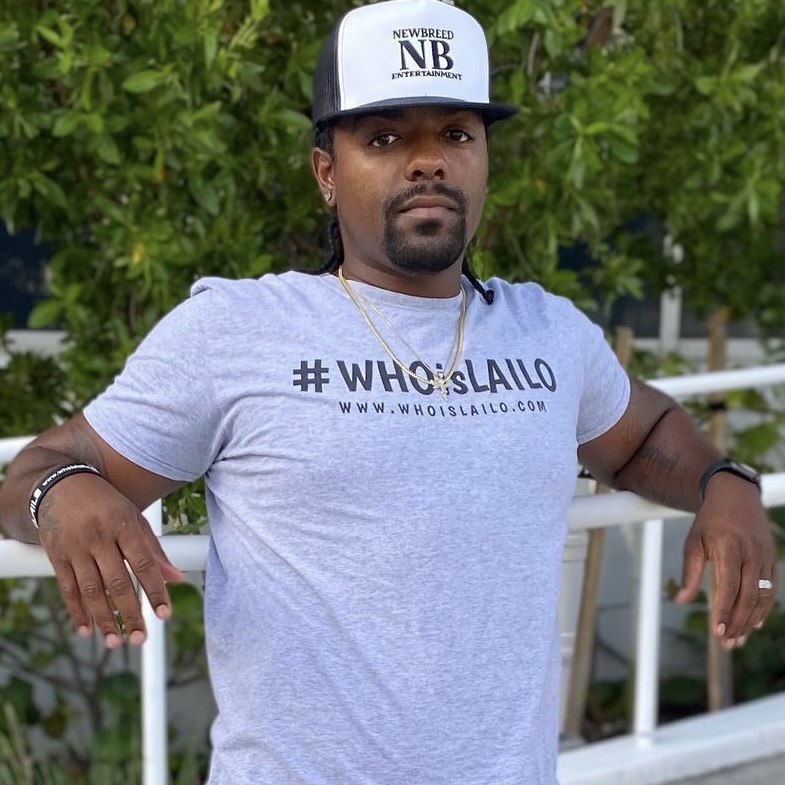 I saw Lailo perform at my friends Event.. Dope Rapper!!... I purchased a T-Shirt and downloaded his new EP.. Can't wait to see him again!!

Lailo, Born LaiShawn LaBorde is an American Recording Artist born and raised in both Queens and Long Island NY. Growing up in the Ravenswood Houses of Long Island City, then later moving to Central Islip, afforded Lailo the opportunity to enroll in Boces Tech School and pursue music through an audio production class. At the age of 14, Lailo was featured alongside Eric Sermon of EPMD on a song titled "Paradise" by Troy S.L.U.G.S

After Graduating HS in '05 Lailo further pursued his music career and formed his own Record Label "NewBreed Recordz". Since the start of NewBreed Recordz, Lailo has released the following Projects "Hard Work N Dedication", "For What its Worth", "Lailo Presents NewBreed" ,"Who is Lailo Vol.1" Hosted by DJ SuperStar Jay, and The #WHOisLAILO EP.

Joining the United States Air Force in 2011 gave Lailo more exposure and content to write about. Seeing different Lifestyles across the world has opened his eyes and views on things that someone who hasn't traveled may not get by just watching TV.

Lailo Has Released his 1st EP "WHOisLAILO" Now available on all Online Outlets. Most recently Lailo has teamed up with NY radio DJ, DJ Envy of Power 105.1's Breakfast club to release a free mixtape titled "Once Upon a Time in Queens"