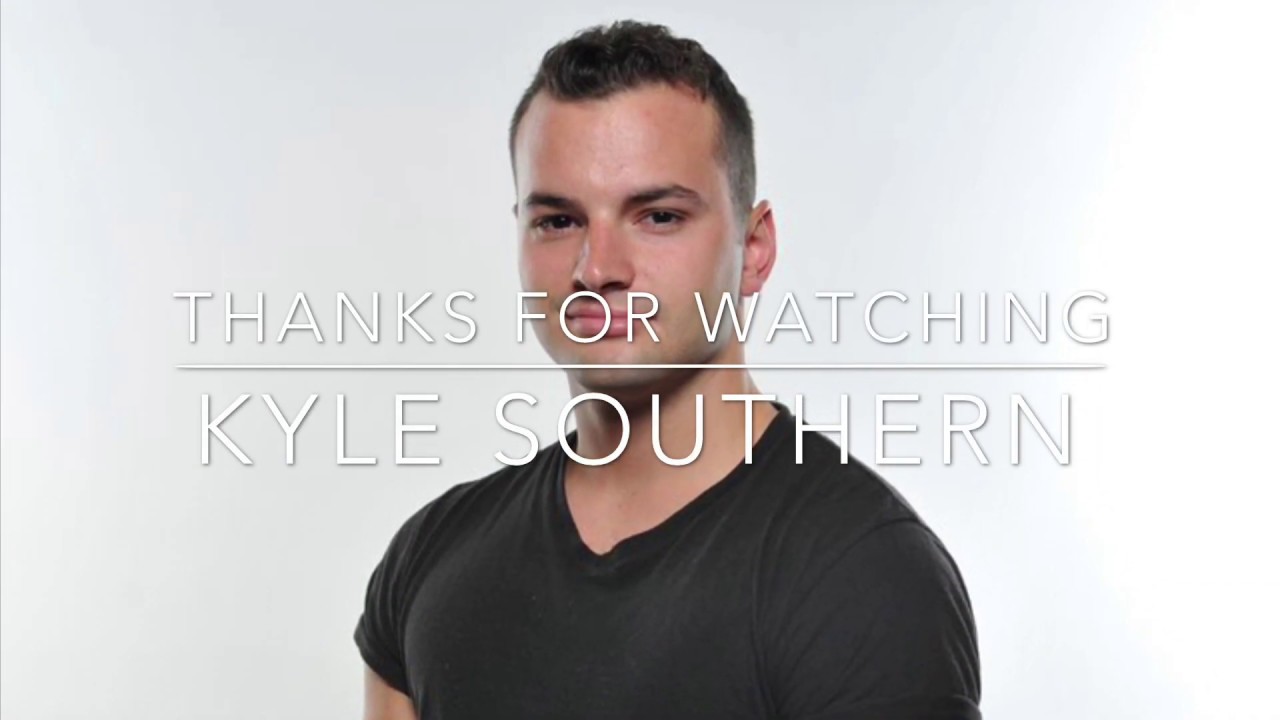 Rhapsody of the Seas Highlight Reel

I am a solo artist with a small band to accompany me. I sing covers of all your favorite songs, old and new, as well as a few originals that are sure to be enjoyed by all.

Be the first to review Kyle Southern

Kyle Southern began playing music at the early age of 6, when his grandparents gave him music lessons as a Christmas present. He took drum lessons for several years before deciding he wanted to learn some other instruments as well. He began taking guitar and piano lessons, but didn't stop there. After this Kyle decided to try out for a musical theater production. He fell in love with singing and acting and within 2 years was doing professional work. He took voice lessons for two years before being asked by Grammy award winner Elijah Chester to study under him. Kyle still studies with Elijah as well as performing with him, and loving every minute of it, and hopes that you will too.