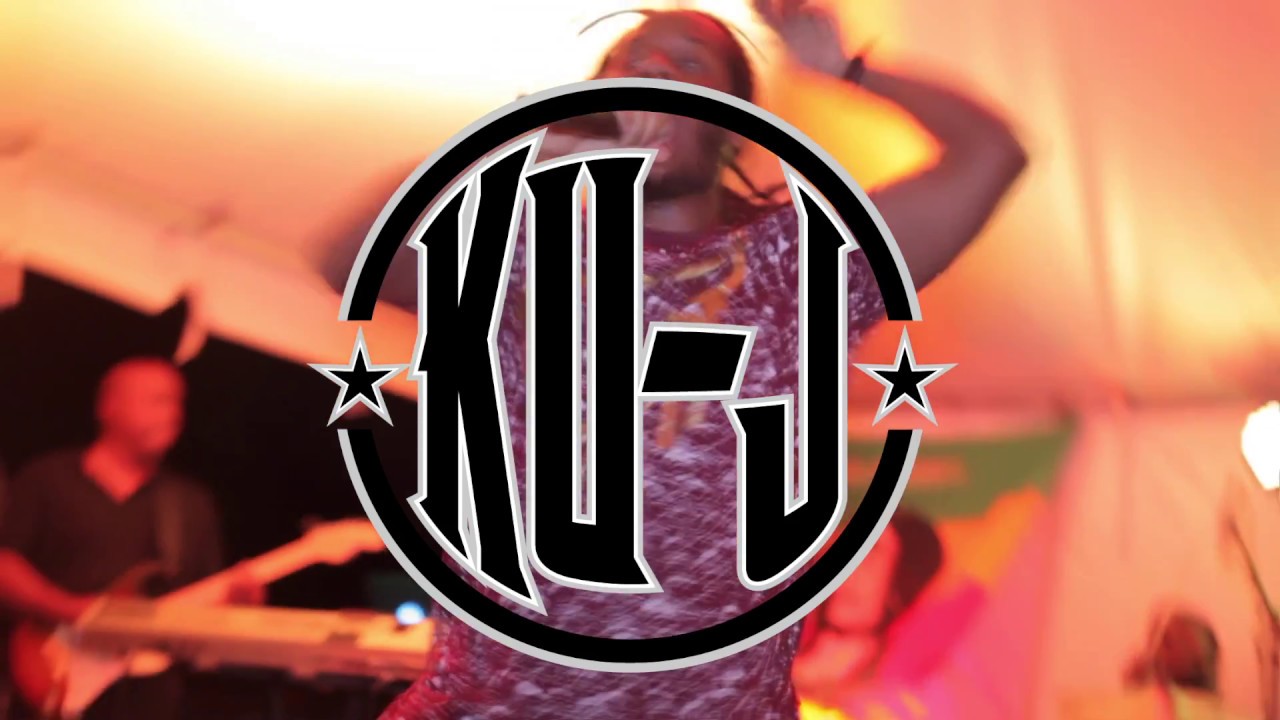 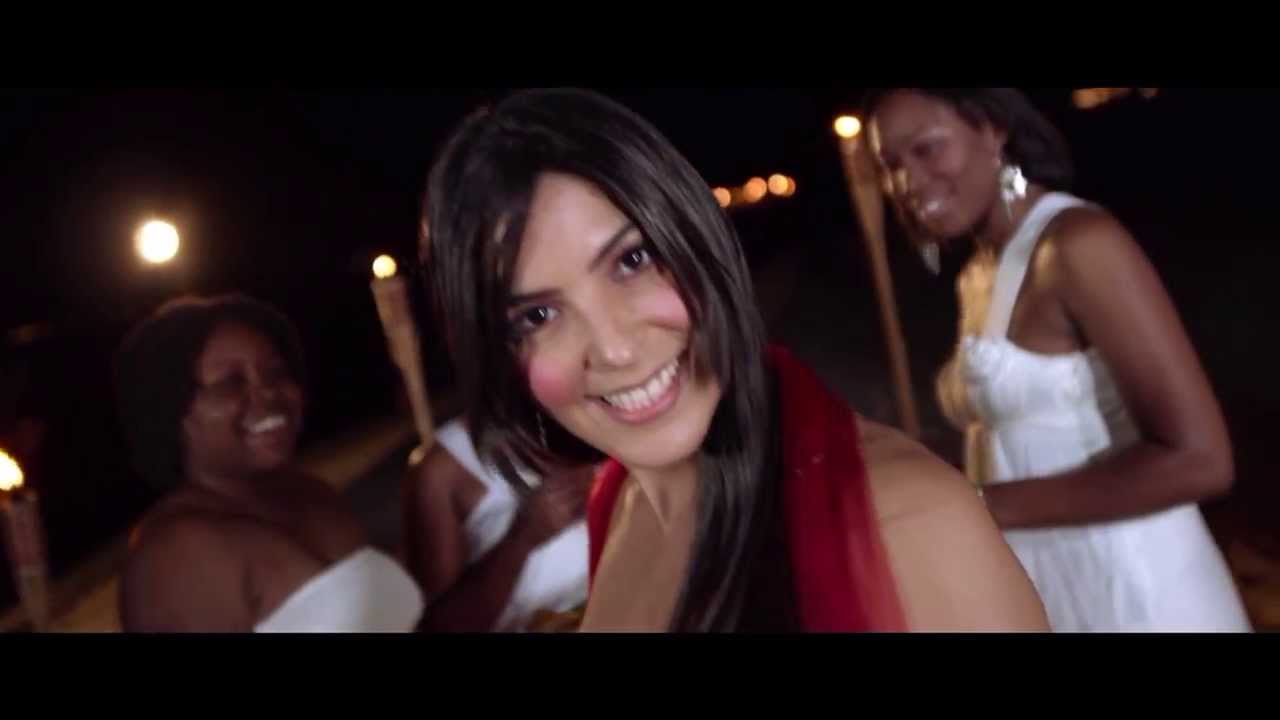 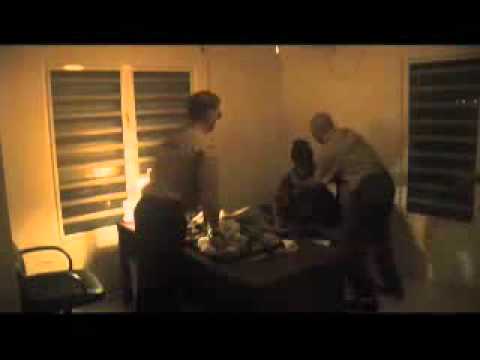 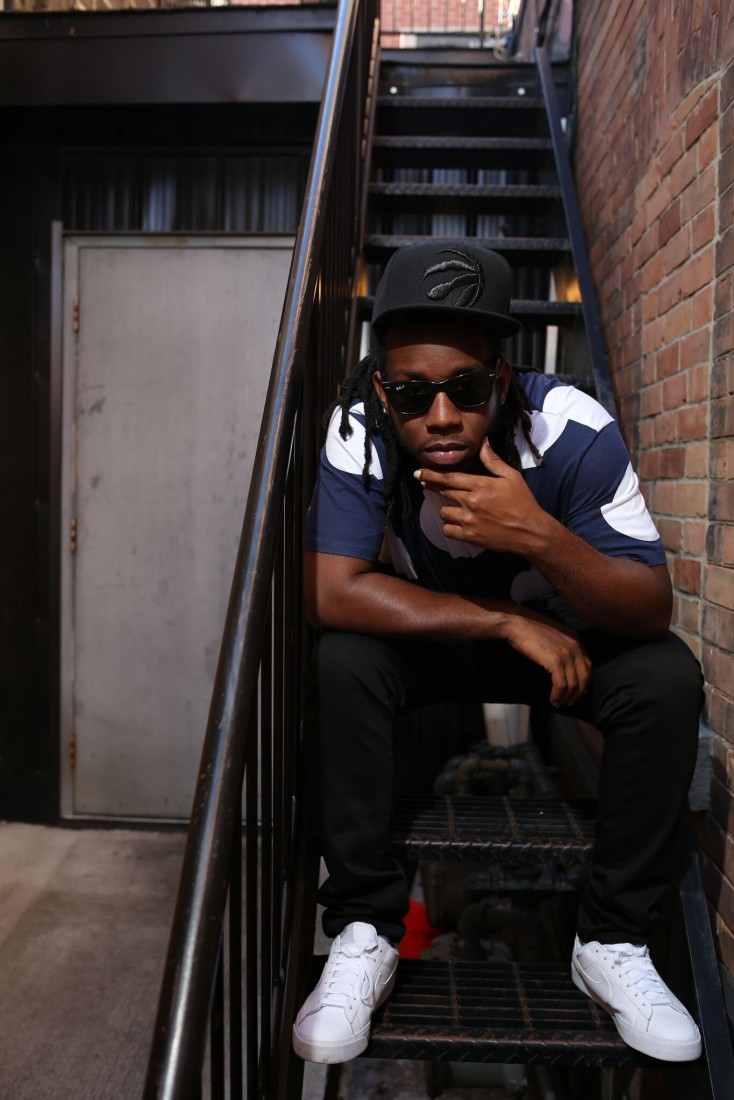 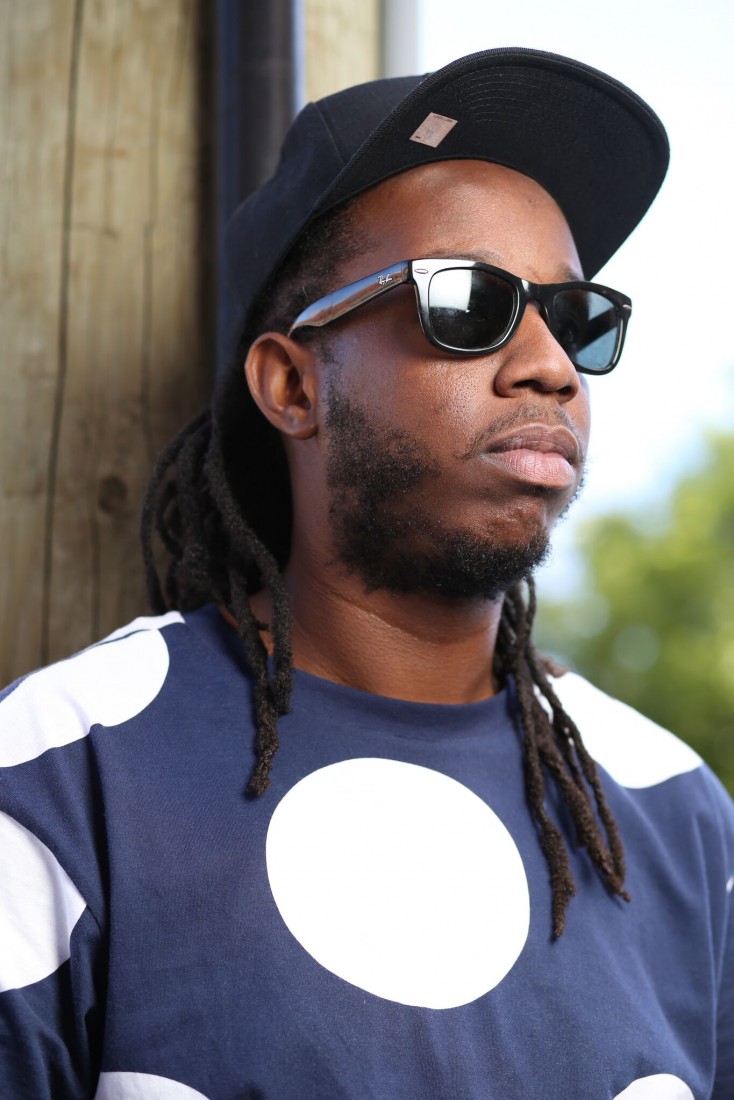 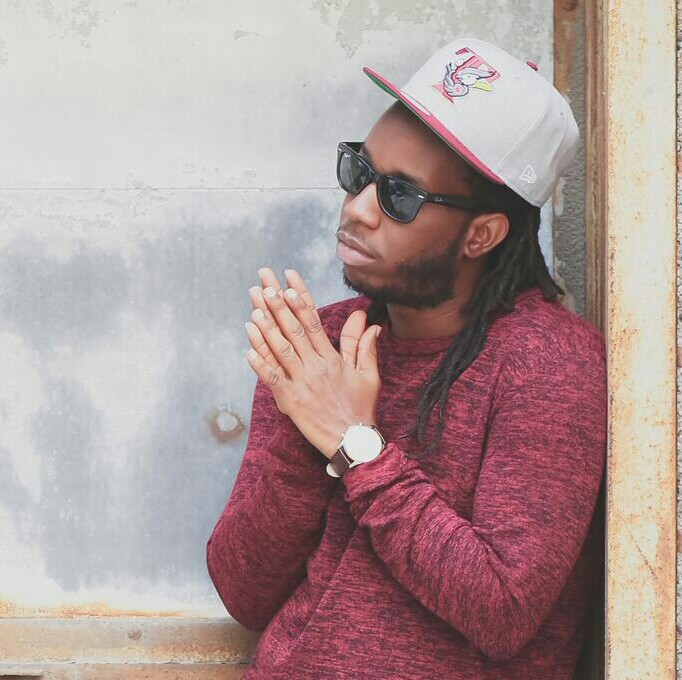 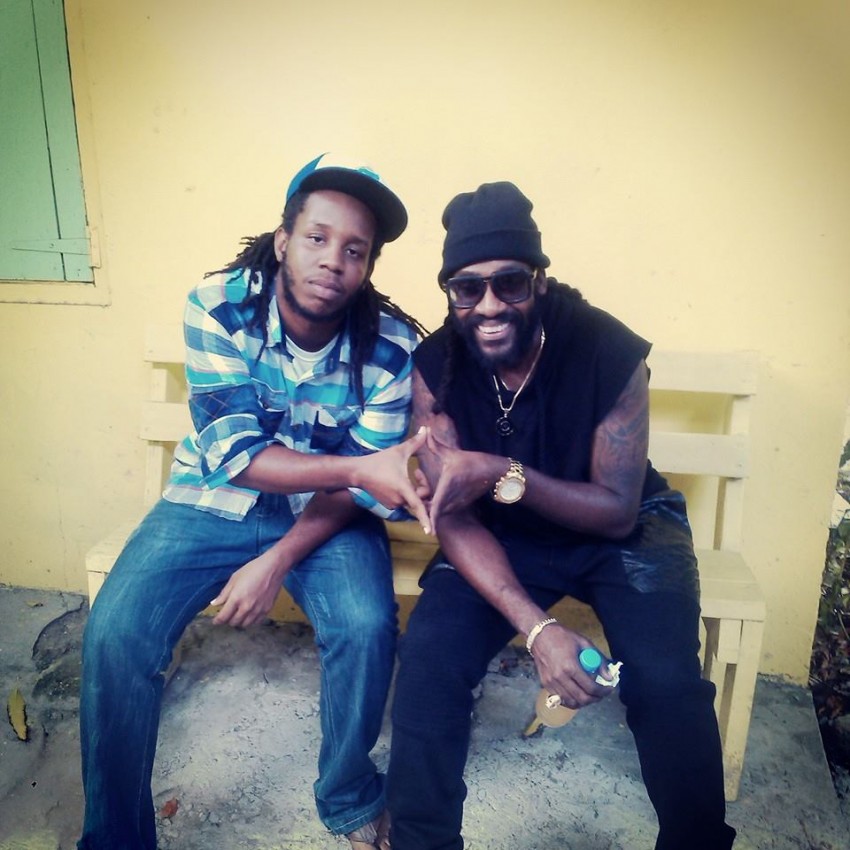 Ku-J and the man himself Tarrus Riley 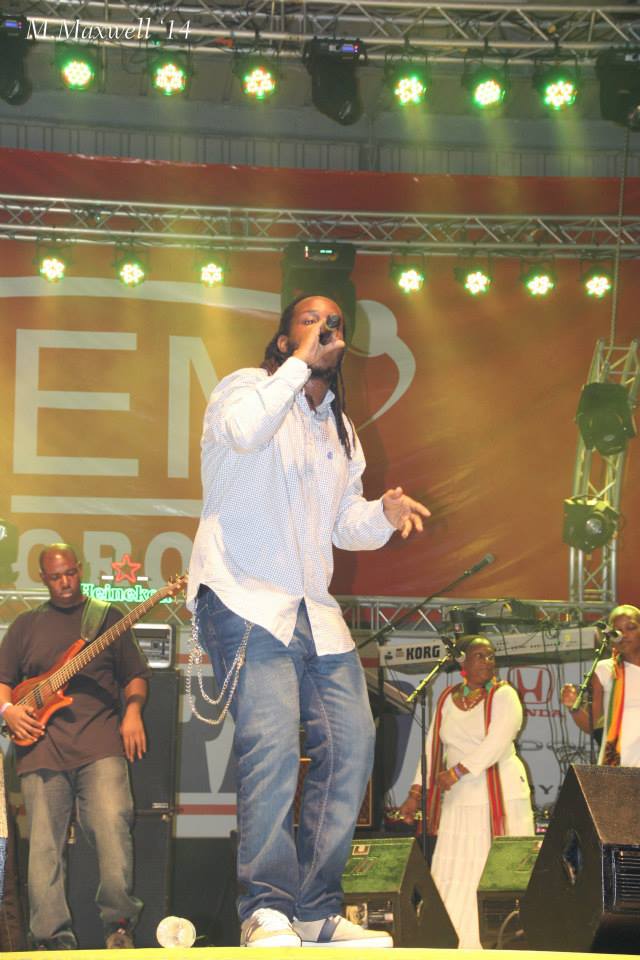 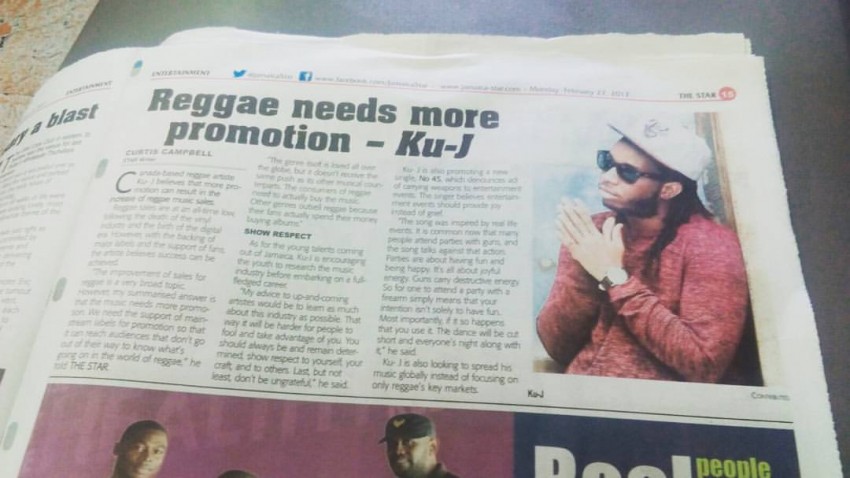 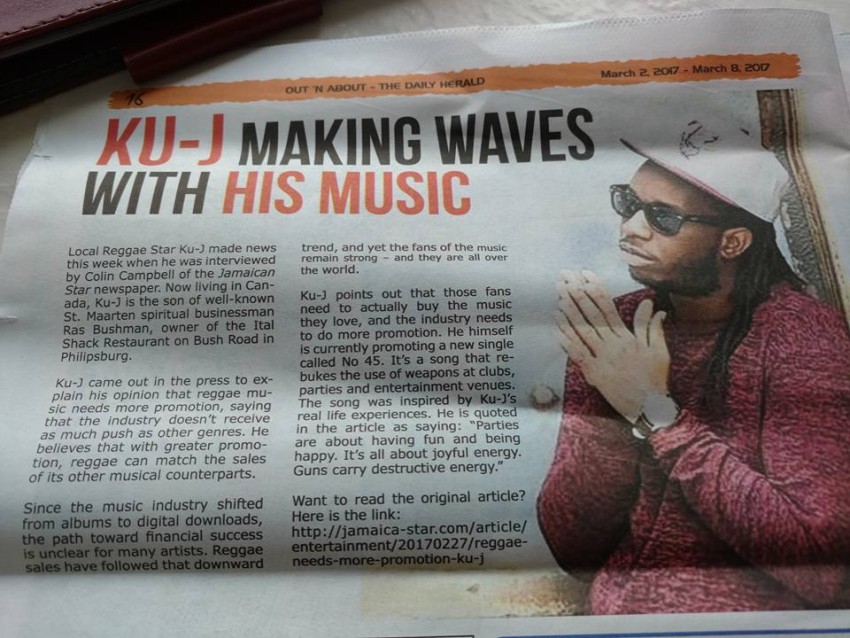 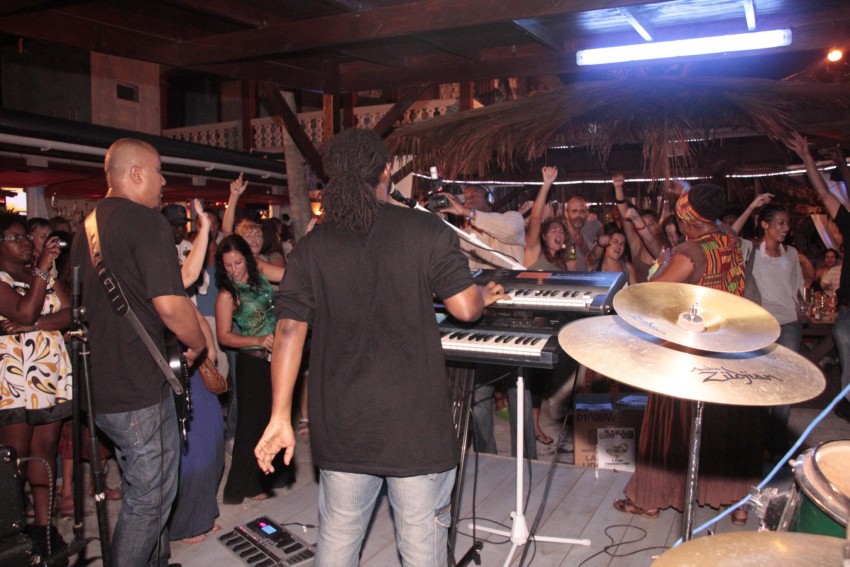 Ku-J is a reggae artist with many years of experience of putting on high energy and entertaining performances. He has been the opening act for artists such as Damian Marley, Sean Paul, Tarrus Riley and many more major reggae acts.

Be the first to review Ku-J

The experience of a live performance by Ku-J is a energetic, fun, positive, clean, moving and captivating one. He knows how to get the crowd into the moment and have a great time. \whether he's performing on tracks or with his band 'the Freedom Fighters".

Born in St. Maarten in 1988, Jawara S. Joe (aka Ku-J) was introduced to music at a very early age. His father, Ras Bushman, founder and drummer of Freedom Fighters, one of the islands top reggae bands, purchased a keyboard for Ku-J for his fifth birthday. At the age of 10 Ku-J joined his first band and made his first appearance on stage at the age of 12. He grew up with the music of Bob Marley, Third World and other legendary reggae artists. Later in life, as Ku-J was introduced to hip hop, he decided to invent a new style, fusion reggae with other forms of music.
Ku-J brings an evolved musical style with a distinct and crisp sound. His music is very creative with a authentic feel with every song he sings.
• Ku-J has opened for artist such as Damian Marley, Fantan Mojah, Gyptian, Sean Paul, Elephant Man and many others.
• As a solo artist, he has composed music and lyrics in 2004, released his first CD called “What It Is” including hit single “Pretty Lady”.
• In 2006, Ku-J recorded his second CD “In My Town” with two more hit singles “Are You Okay?” and “In My Town”.
• In 2008, Ku-J traveled to Kingston, Jamaica after meeting up with Ronald “Sonny Spoon” Wright, the owner of the Son’s of Spoon Music label.
• Returning to Jamaica, he joined forces with Shabba from Needle Point Records and produced his latest single “Mr. Customs Officer” on the “Nubian Girl Riddm”.
• In 2010 the single “Mr. Customs Officer” received positive radio play, great reviews and have welcomed fans from all over the world that now enjoy his music.
• In 2012 Ku-J returned to the studio this time recording at the world renown, legendary Tuff Gong International and recorded his single Perfection.
He has been busy working on new material for the year of 2017. Be sure to look out for Ku-J near your area!