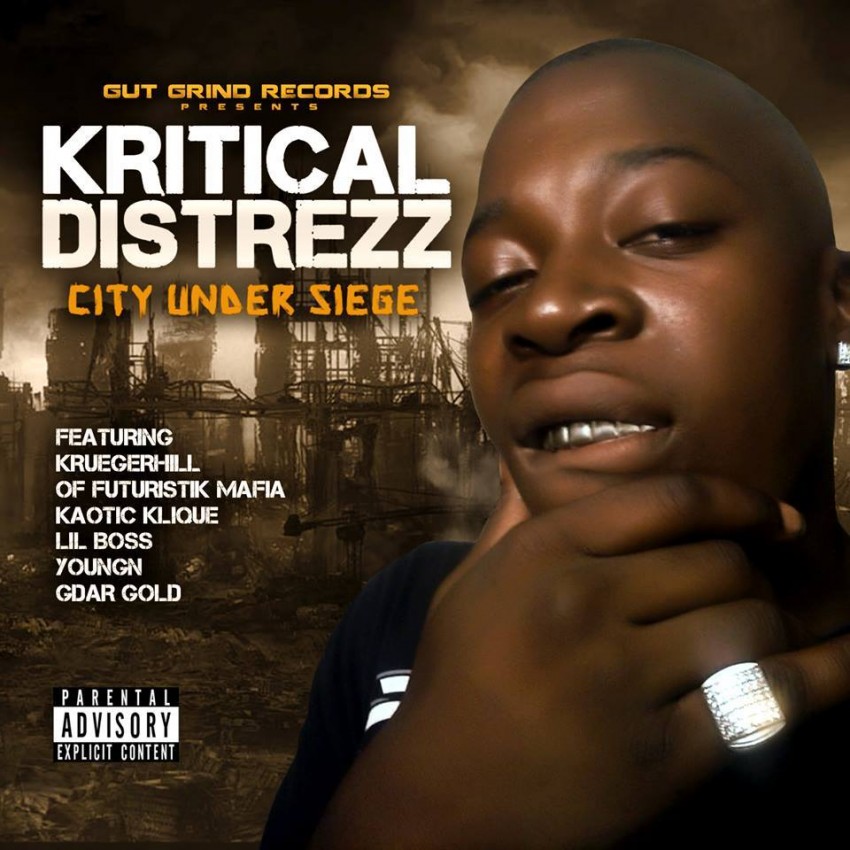 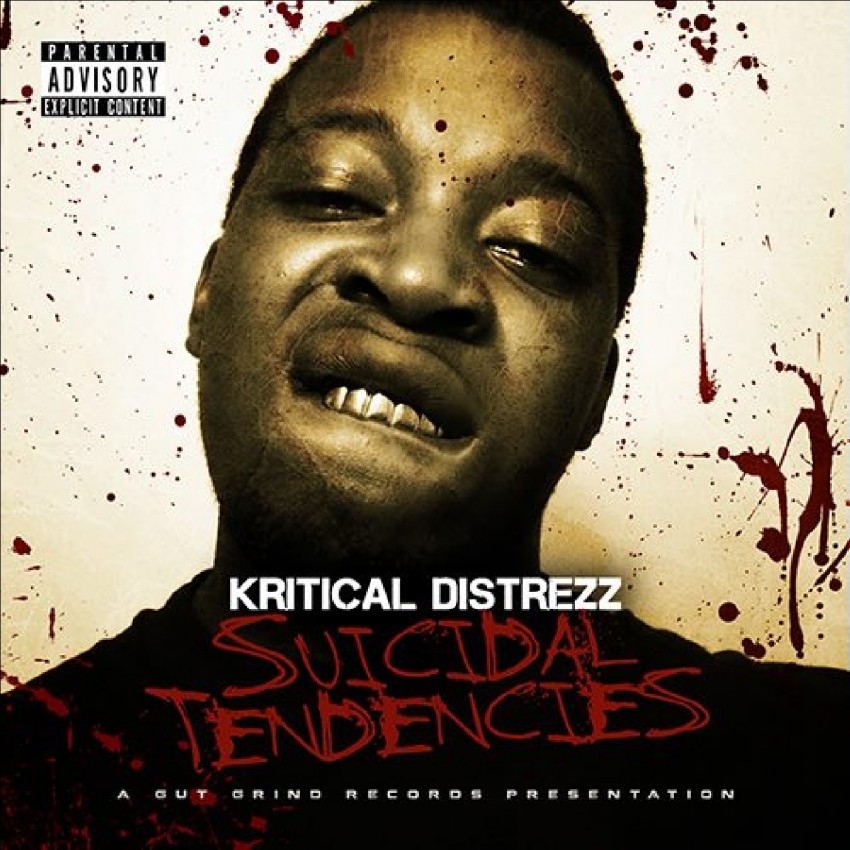 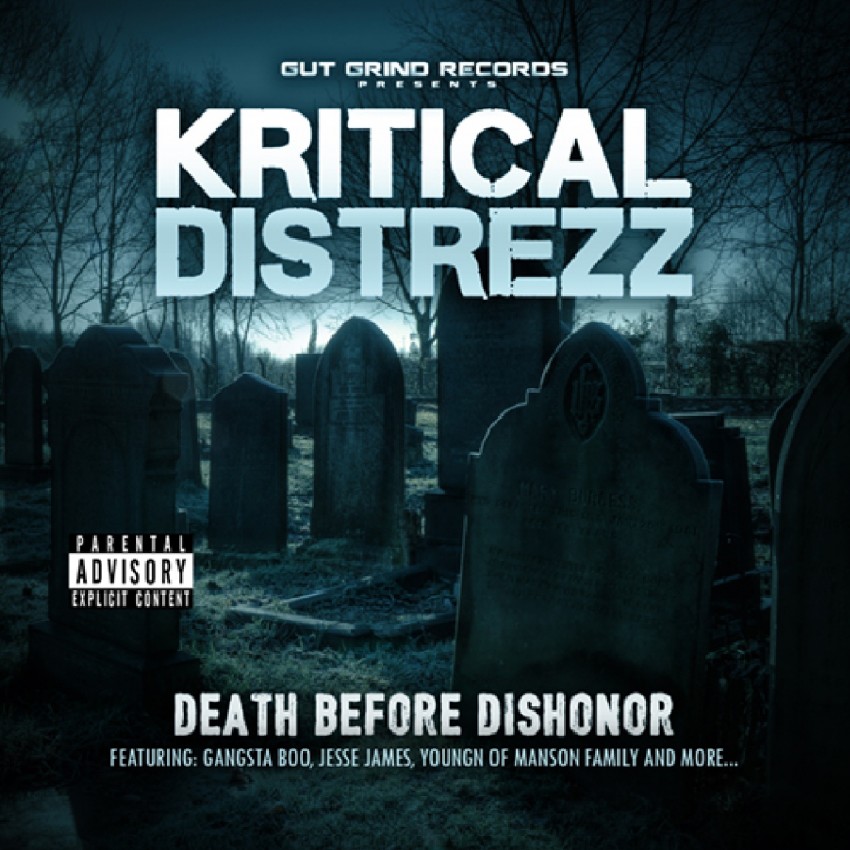 Introducing South Carolina artist Kritical Distrezz. Kritical has been holding down the south for bout 5 years now making a splash in the underground scene. In this time frame Kritical has put together an impressive resume. He's worked with the likes of Memphis Legends Lord Infamous (RIP), Gangsta Boo, The Legend OG Jesse James, The Notorious Lil' Jack Manson
Kritical Distrezz Is a Underground Rap Artist That Is Currently Signed To Gut Grind Records a Independent Record Label That Was Launched In 2014. He Is Notably Known For His Great Subject Matter And His Unique Lyrical Content. He Has Released 5 Albums To Date And Is Becoming A Force To Be Reckoned On The Underground Music Scene. 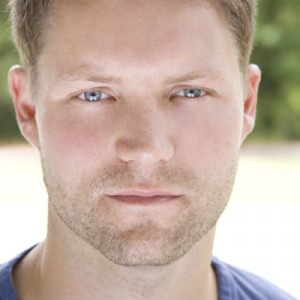 Rick H. said “Jacob was fantastic in every way . Before and at the event.” 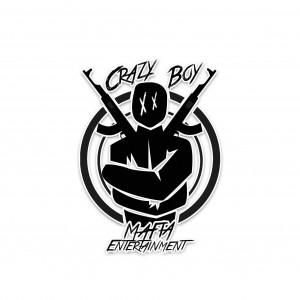 We are a record label with alot of talent .Hip hop, r&b and more .

Sharon C. said “This saxophonist played at a Senior Center event for Thanksgiving, we called it an evening of Jazz. The residents thoroughly enjoyed the music. It was…”