Mess with Me
Krissy Feniak 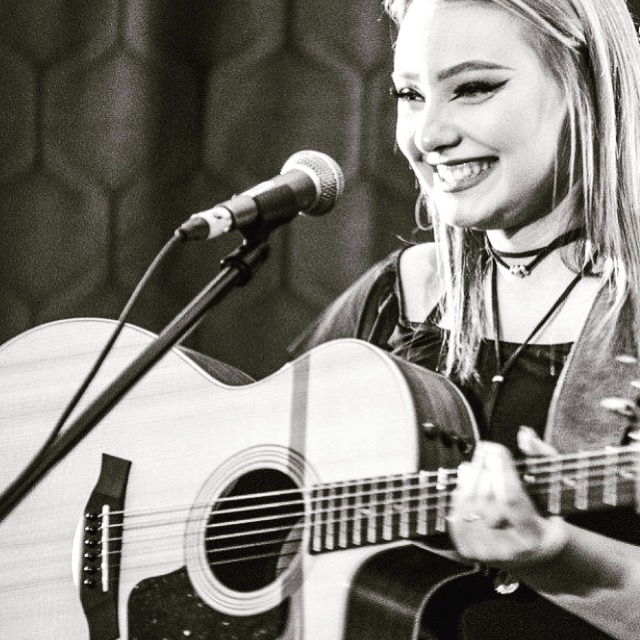 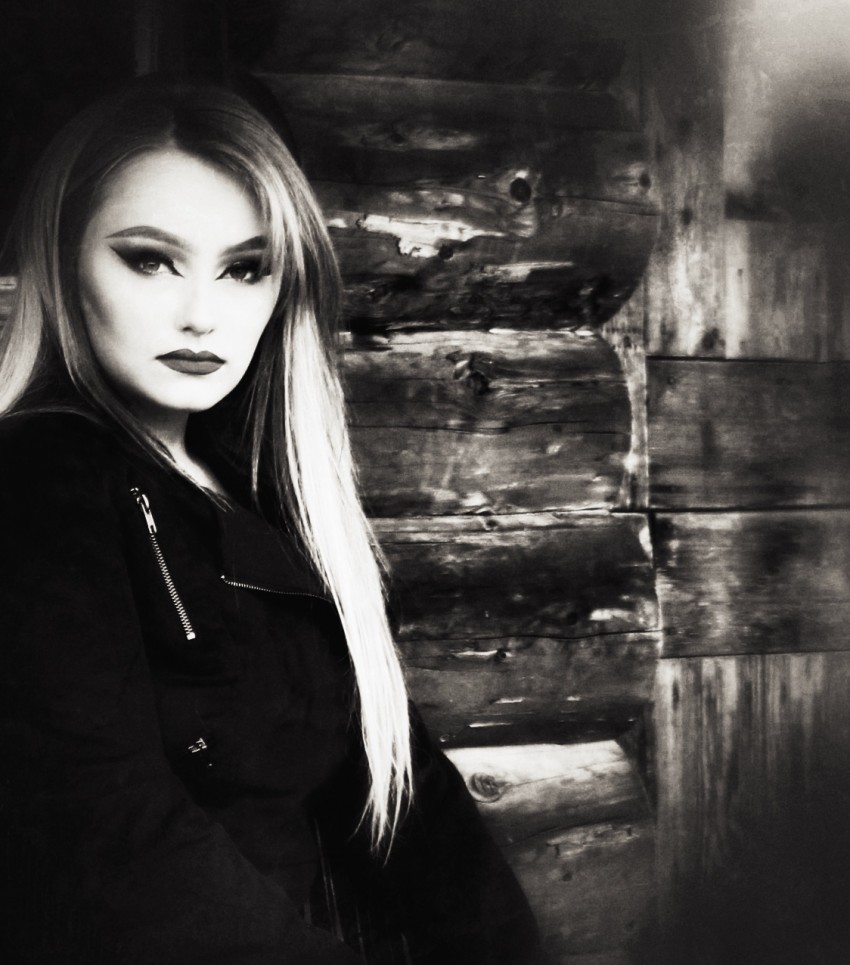 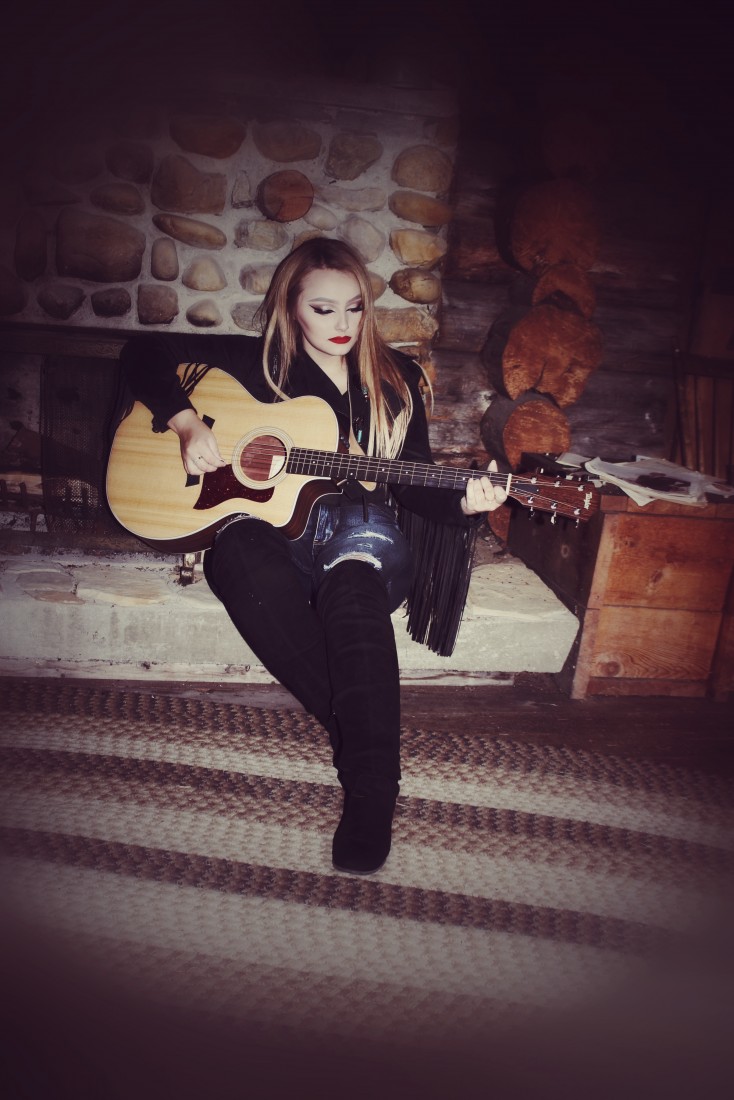 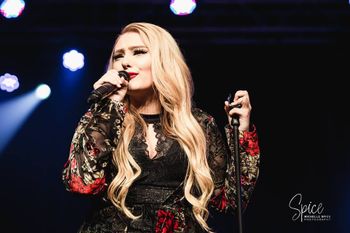 Krissy Feniak is a Country Music Singer / Songwriter with fun and interactive list of covers and originals. Her mix of old and new Country make her a crowd favourite.
Available as a solo acoustic act or with an accompanying guitar player. Performance fees vary according to clients needs and distance travelled. Please feel free to contact for information.

Be the first to review Krissy Feniak

Krissy can entertain a small room to a large venue. Her past shows include The Alberta Country Music Awards All Star Jam, Cook County Saloon, Kdays, Calgary Stampede, Needle Vinyl Tavern and the Black Bird Cafe just to name a few.

In 2018 Krissy won the Alberta Country Music Associations Horizon Award and was a nominee for the Female Artist of the Year, she won the North American Country Music Associations International Artist, Entertainer and Songwriter of the Year in Pigeon Forge, TN and was a nominee for the Rising Star Award with the Edmonton Music Awards.

She has performed at Venues such as The Alberta Country Music Awards Show, The Calgary Stampede, The Diamonds in the Rough Showcase (Halifax, Hamilton ON, Saskatoon), The infamous Blue Bird Cafe (Nashville), The Commodore Room (Nashville), ACMA Fan Fest, Knoxvilles Tavern and been an opening act for Doc Walker, Gord Bamford, Leaving Thomas and many others.

​Krissy lends her talents to many Charities and Organizations as a Volunteer. In 2018 Krissy was invited to be a Celebrity Guest at the Children's Wish Foundation Gala in Edmonton, AB. Where Krissy and fellow musician Ryan Snow offered to be "Auctioned Off" to do a private house concert and raised over $4000.00 for the Charity. She also works with The University of Alberta Foundation, Thyroid Cancer Benefit, Juvaniski Cancer Hospital (Hamilton ON), and many others.

​Songwriting has become a passion for Krissy! Recently working with writers such as Ralph Murphy, Beamer Wigley, Corey Lee Barker, Rylee Maddison, Tebey and many others. Winning the North American Country Music Award for International Songwriter was true honour for Krissy.

Her most recent single "Mess with Me" was released to Country Radio and all platforms in May of 2018. A song written by Krissy and Olivia Wik, Produced by Matty Mckay and recorded at OCL Studios in Calgary AB.

Aside from performing as much as she possibly can (Over 100 gigs/year) Krissy has opened her own Vocal Performance School in her hometown of Drayton Valley. Songbirds School of Music is a studio dedicated to promoting self esteem and friendship in children and young adults.

​You can find her music on iTunes, Spotify, Google play and Deezer.