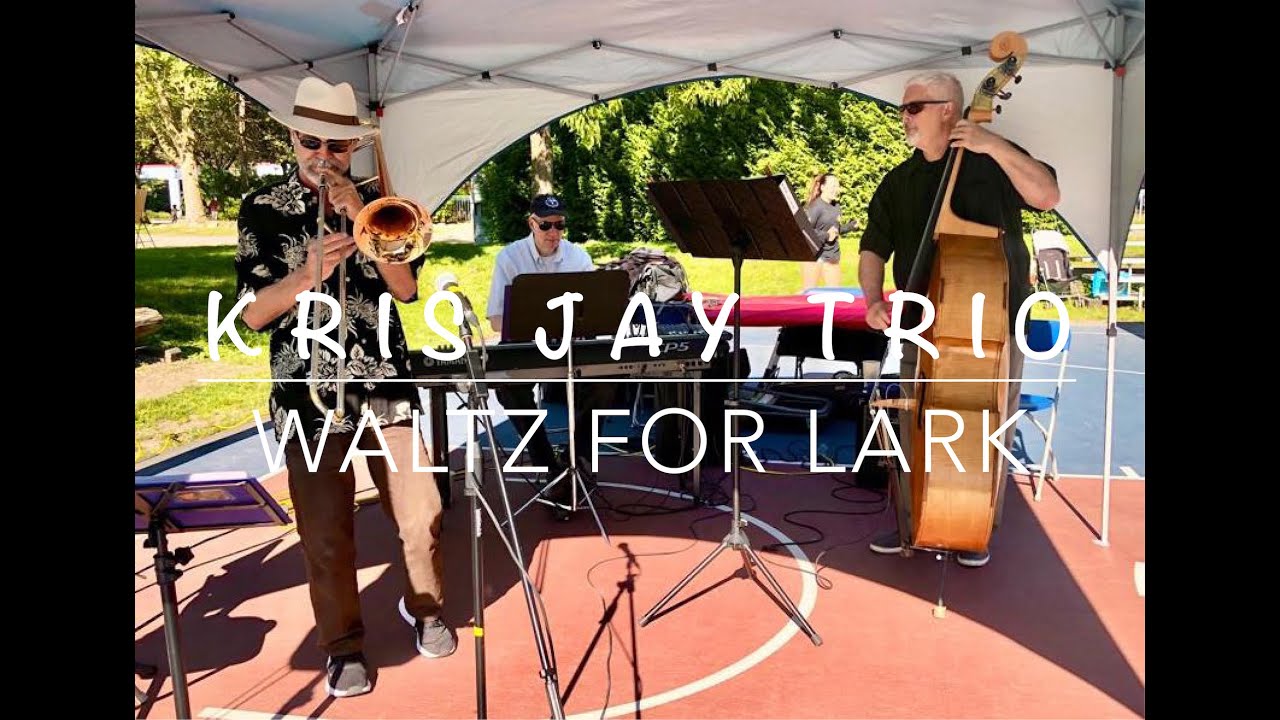 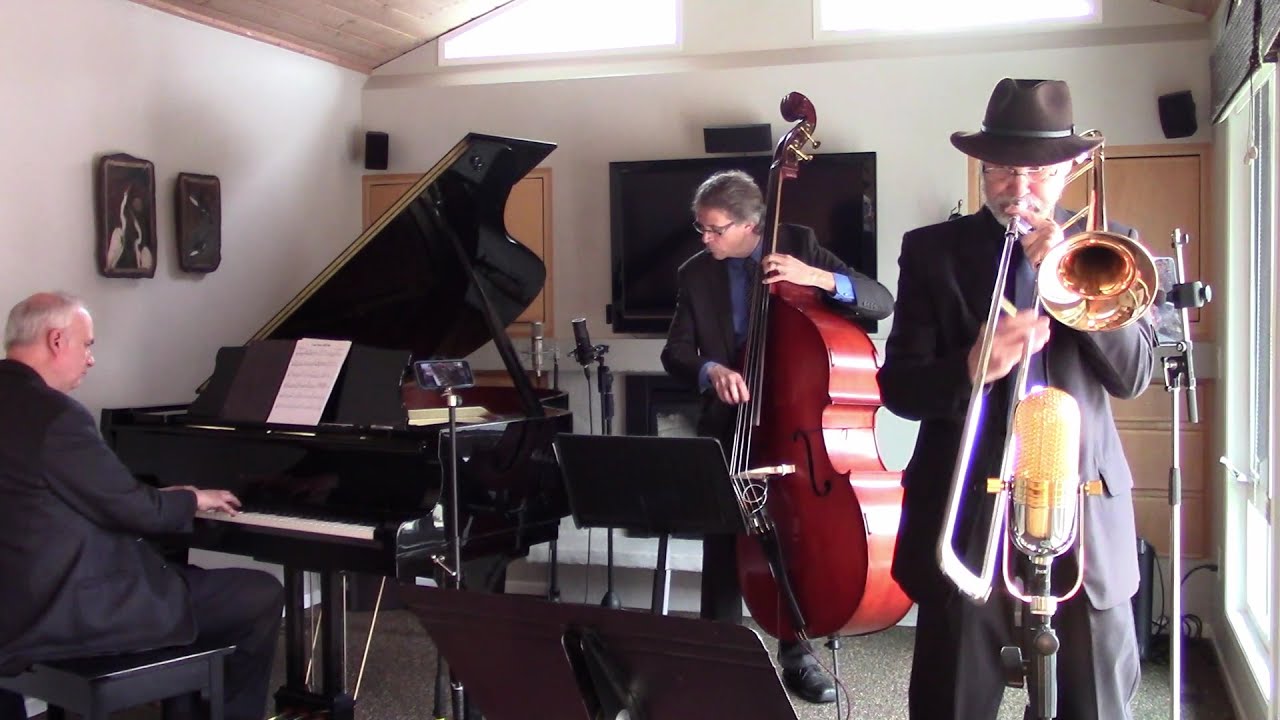 Come Dance With Me 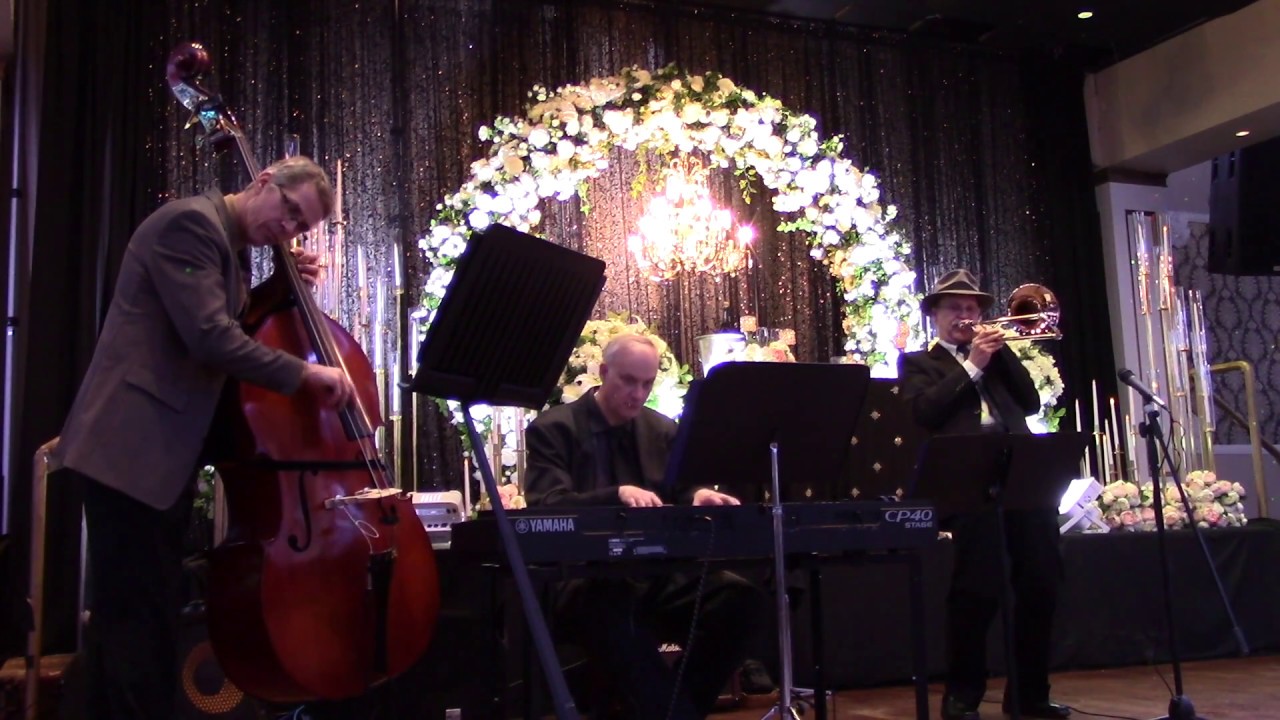 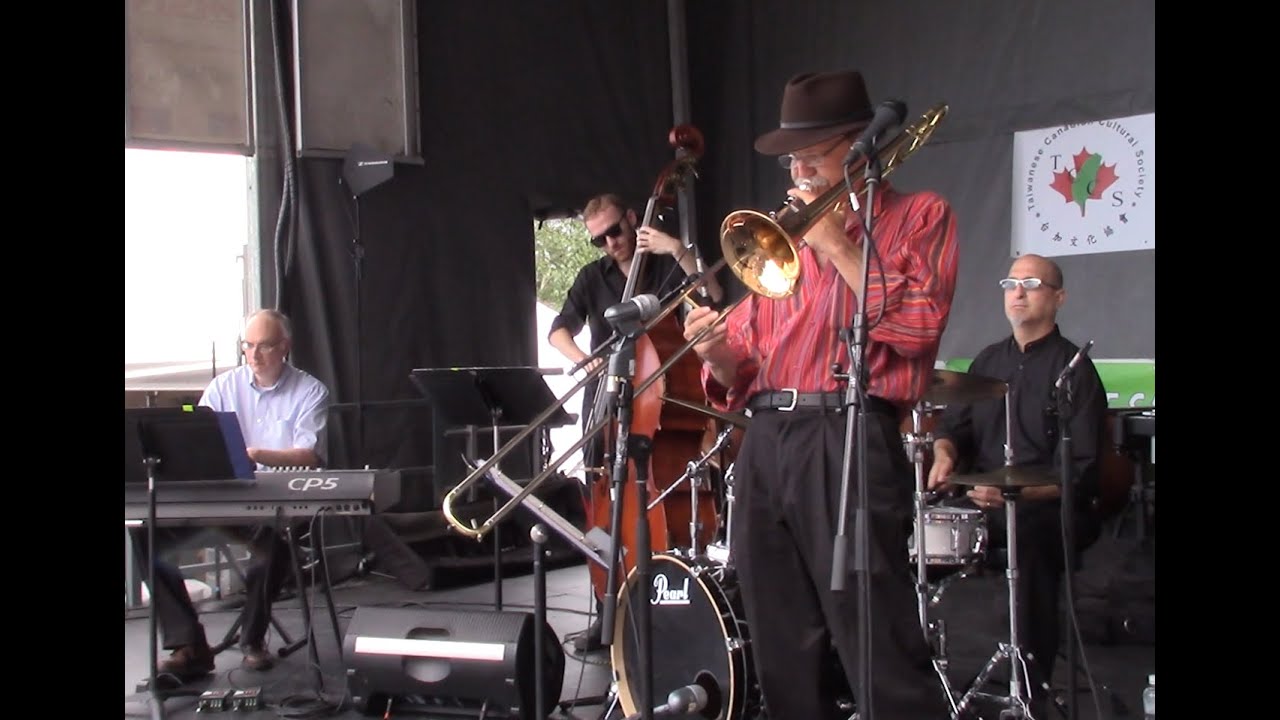 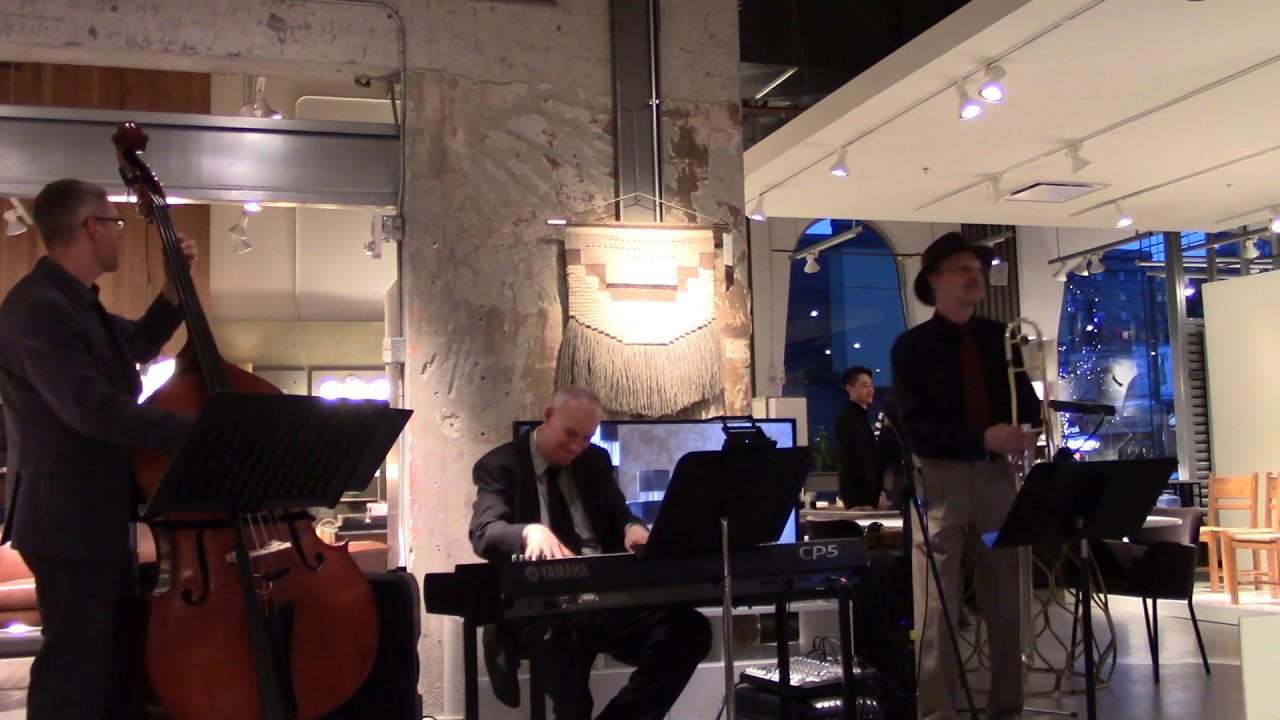 It's Only a Paper Moon — CB2, Vancouver 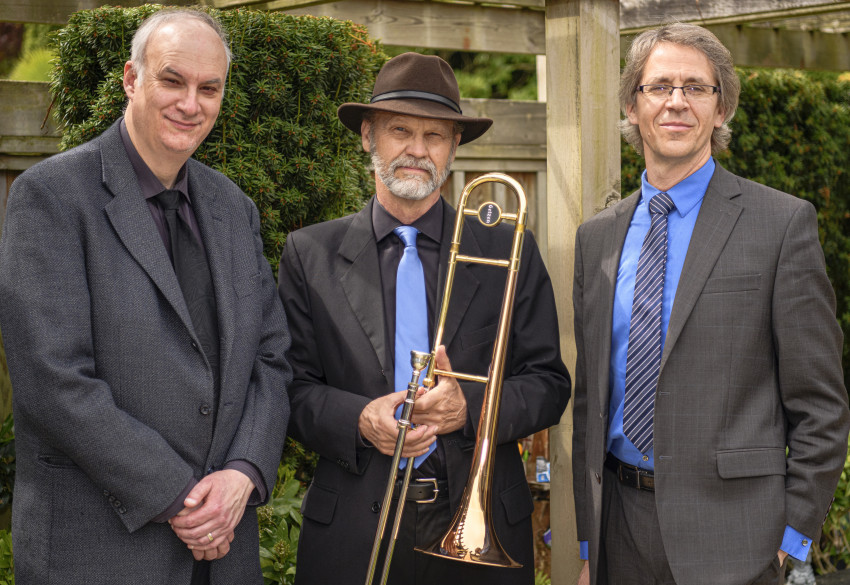 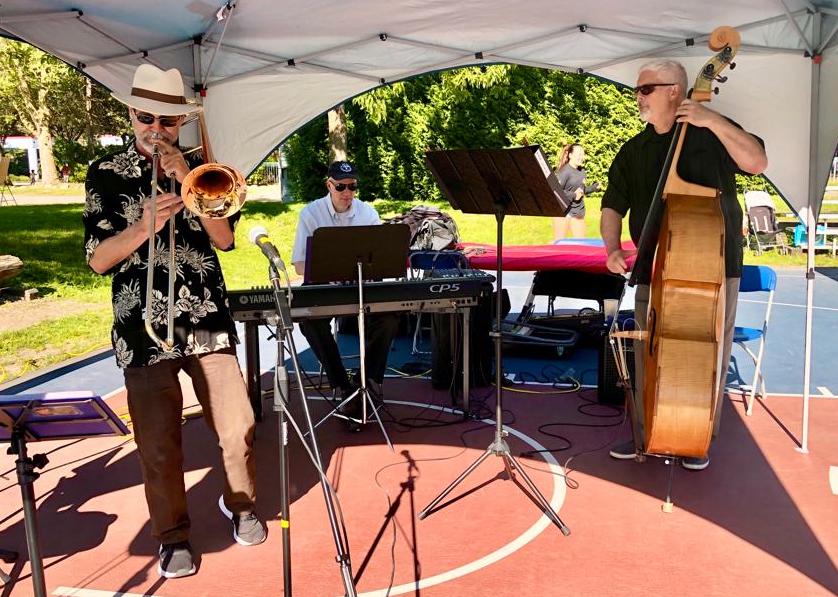 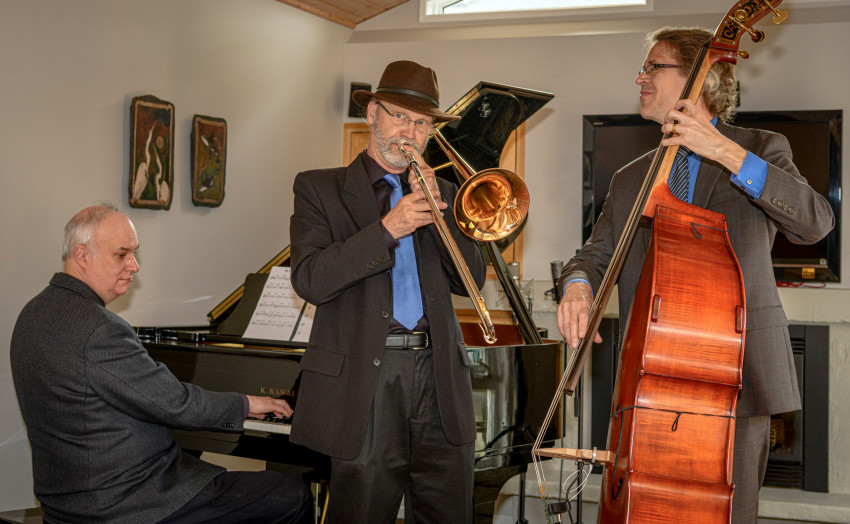 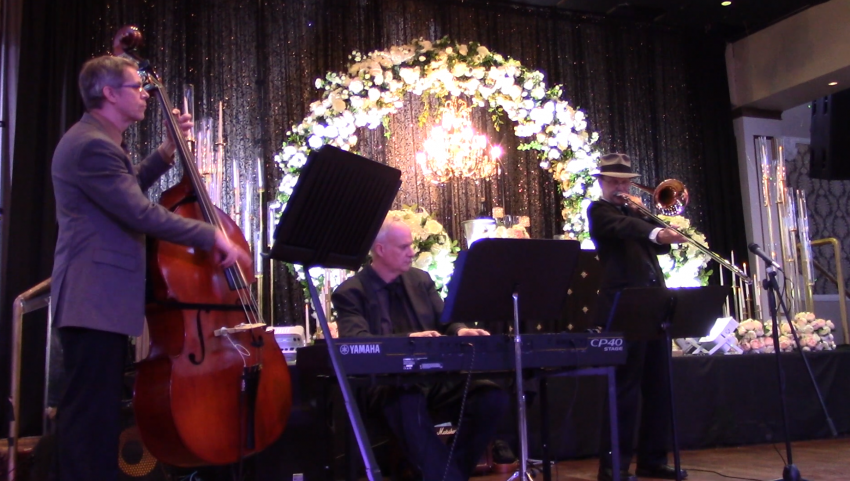 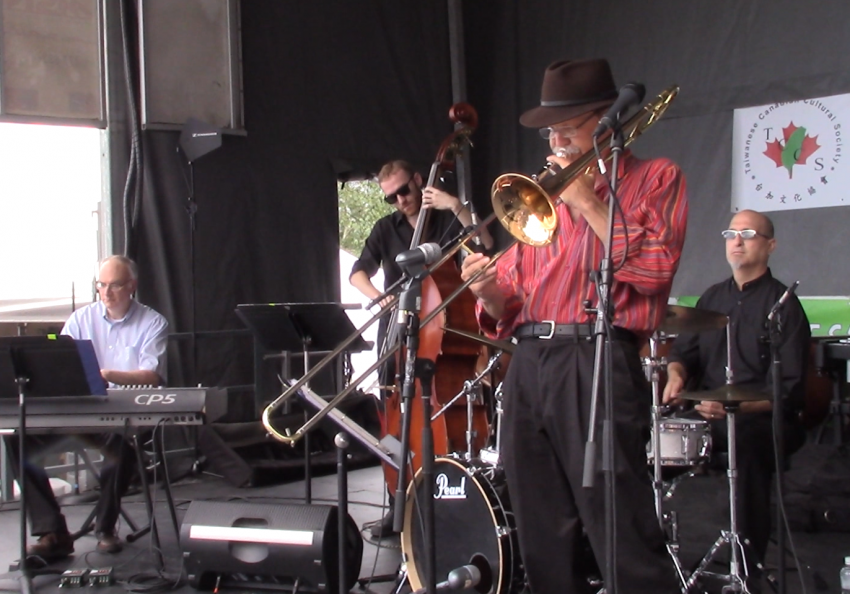 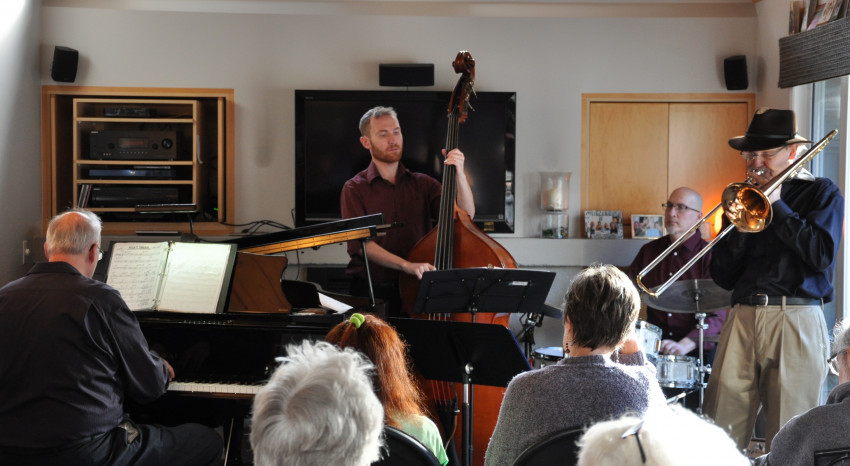 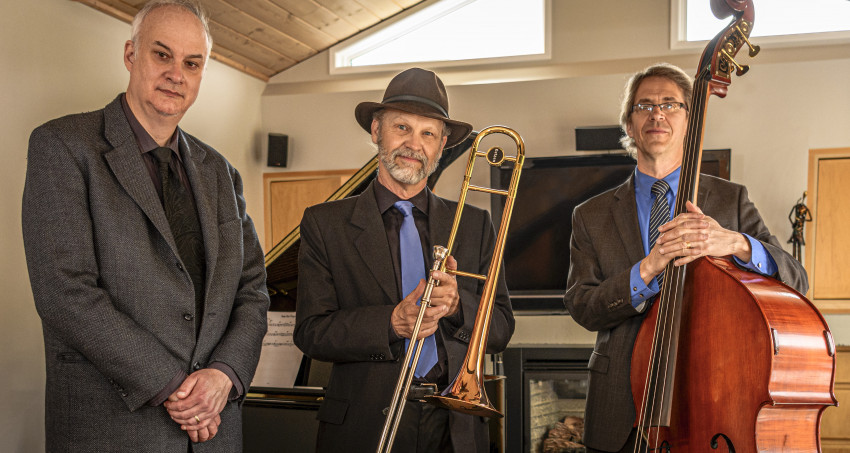 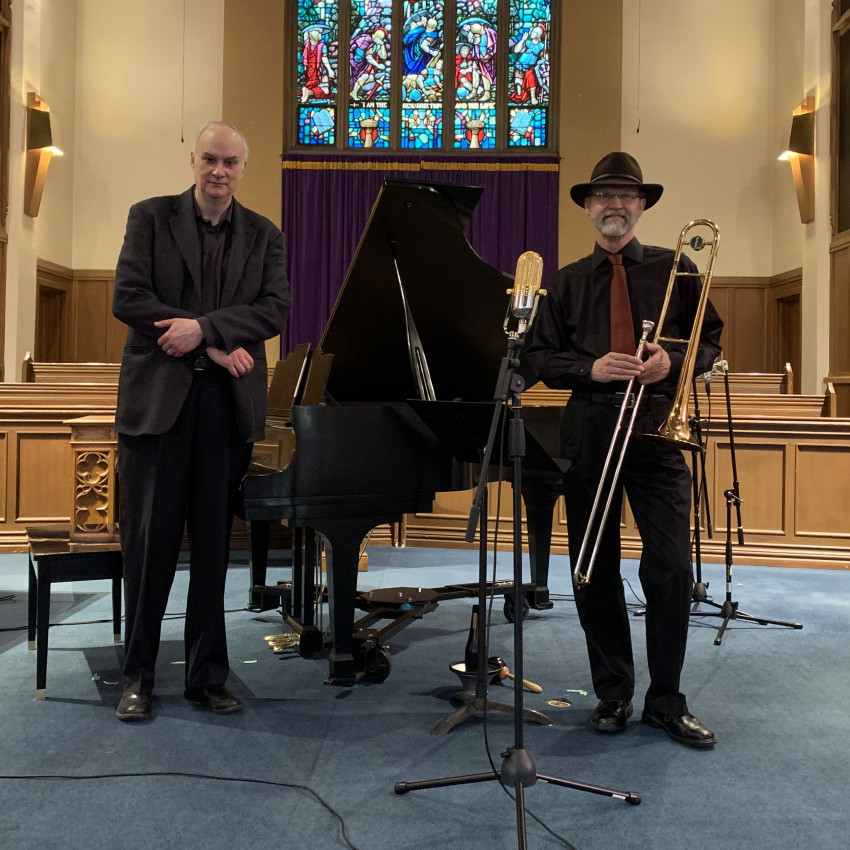 We love what we do, and you will too! There is nothing more we would like to do than to enhance your event playing Jazz! Imagine your event unfolding as people mingle, talk and relax to the warm, golden trombone leads, the deep tones of acoustic bass, and the rich harmonic sounds of keyboard or guitar.

The Kris Jay Trio will provide attractive background music for your event, with a varied mix of standard and Latin jazz delivered to you by professional musicians. We play for weddings, corporate events, birthday parties, civic events, anniversaries, Christmas parties, and more!

You can relax knowing you have the music that will help make your occasion a success!

YOU NEED A GREAT TIME LISTENING JAZZ . . . Kris Jay Trio were so great! I didn't want them to stop . . . such a lovely time.

Amazing band! Will book them again.

Kris and his band were simply amazing. I book them for a corporate event. They showed up on time, were professional. All our guests loved them. I will book them again.

We hired Kris Jay Trio plus One for our festival Sunday afternoon performance. The music and singing were wonderful. We loved it.

Thanks, Kris and your team

It was great working with Kris...

I was really behind in getting the band for the reception of my event, but Kris was able to put together his group and play for me within 24 hrs, which was greatly appreciated. They played a great mix of Jazz music for our reception and it all went over well. Thanks again, Kris!

The music was fantastic. The band arrived on time and was set up in time for the cocktail hour to begin. They paused their set when some unscheduled speeches started up and even stayed a little longer than scheduled to complete the contracted playing time. They were friendly, engaging and professional. Thank you! I would hire the Kris Jay Trio again and highly recommend them for your event.

When Kris started playing his first parties as a teenager with The Jazz Quintet, the attendees were twice his age, enjoying the enthusiasm and attentiveness brought to the music. During this time he made other public appearances, including performances in a big band at the Monterey Jazz Festival featuring Dizzy Gillespie, Max Roach, Gerry Mulligan, Bill Watrous and Clark Terry, local productions of Broadway musicals, and The San Francisco Bay Bones.

Since moving to British Columbia in 2005, he has played and recorded with Sweet Papa Lowdown, The Jazzers and has done freelance work, in addition to performing and recording with Kuimba. His group Kris Jay Trio, formed with Stephen Robb (piano) and Brent Gubbels (bass), draws its repertoire primarily from jazz standards and originals, at the same time adding in lesser known gems from the jazz world.

We bring all of our own equipment, no lighting though. A PA system is available for large hall events, with an extra cost.

• East Of The Sun

• Someday My Prince Will Come

• The Shadow of Your Smile

• Someone To Watch Over Me

• A Night In Tunisia

• If You Could See Me Now

• I've Grown Accustomed To Her Face

• All The Things You Are

• The Girl From Ipanema

• When The Sun Goes Down In Harlem

• In A Sentimental Mood 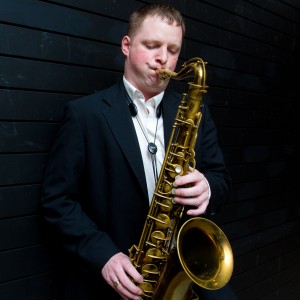 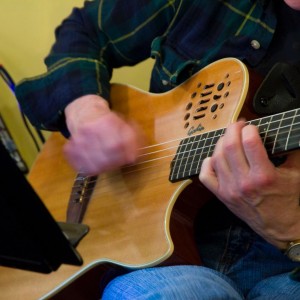 Natasha G. said “Tony was extremely organized and a pleasure to work with. His music was perfect for our pop-up event. Would definitely recommend working with him on your…” 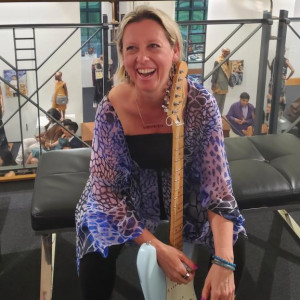 Krystal B. said “I am so happy with Steph and her assistant. I made a special request for R&B /HipHop and she delivered! She has a beautiful voice and was a fantastic…”