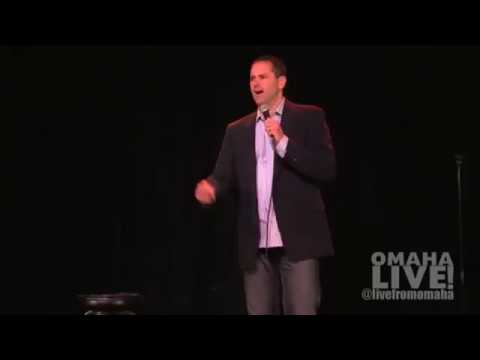 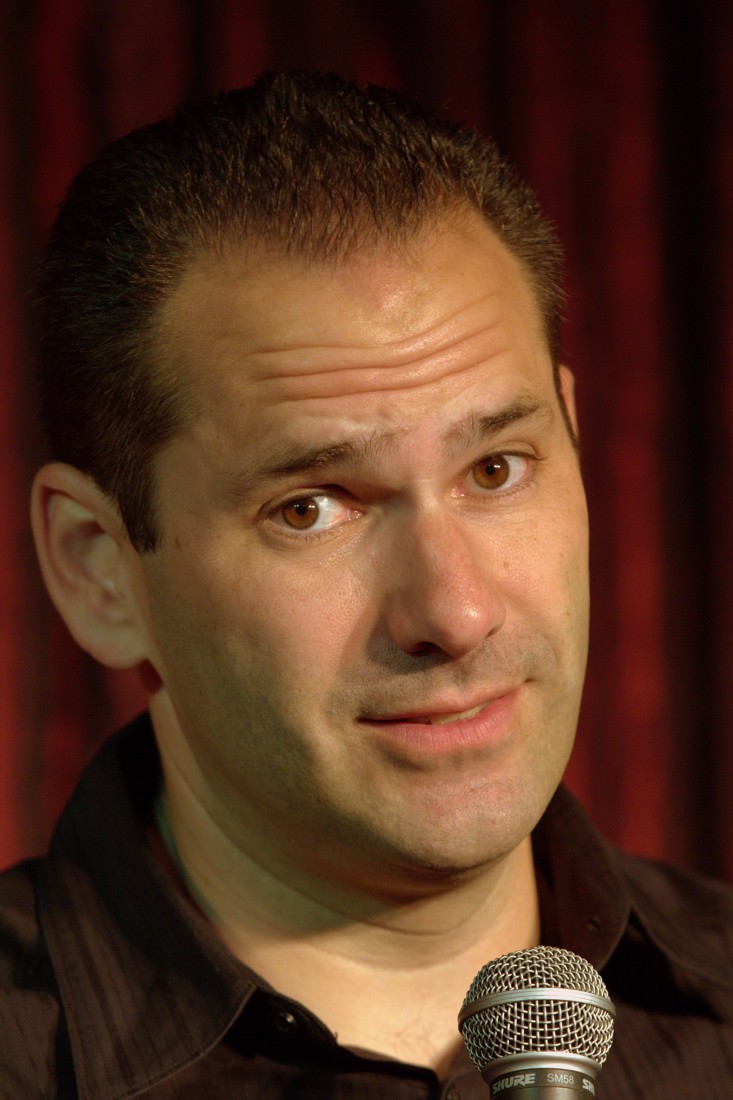 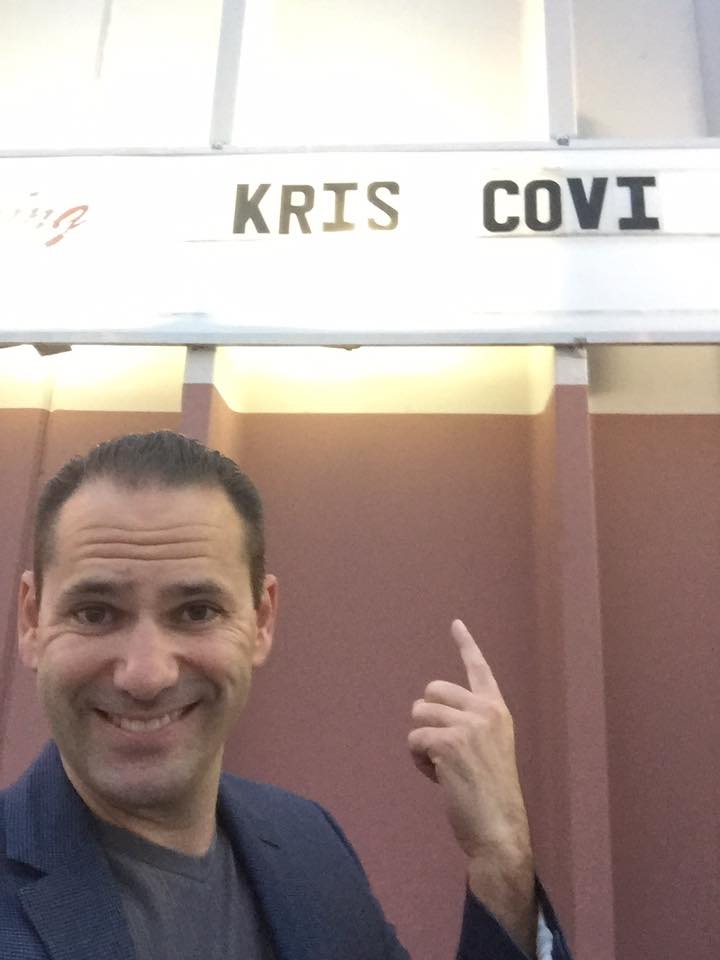 As a married father of three with ties to the corporate world, Kris Covi's act covers everything from raising kids in an internet world to being a 6'8" freak. Since winning the Great American Comedy Festival as an amateur, he has since won numerous regional contests, the Clash of the Comics, and is a two-time finalist out of 400+ comics at the World Series of Comedy in Las Vegas. Kris' clean material and relatable style is perfect for your corporate event, conference, or fundraiser.

Made us laugh - even virtually

Kris was funny & made us laugh out loud (all by ourselves). This was turned into a virtual event which wasn't ideal but he made it work. Would definitely hire him again for an in-person show!

Funny, entertaining, and very relatable. Easy to work with and would definitely bring back for another Comedy Night in Corning!

Thank you Marti, it was a pleasure performing in your gem of a venue.

Kris did amazing and our team loved him. We would love to have him again.

Kris provided a humorous show for our group of security professionals!
I would recommend Kris for any dinner, party or gathering!

We found Chris very funny and easy to work with. He had the whole audience laughing!

Thank you a great, entertaining show for our guests!! Hope to see you again!

Thanks Vicky, it was a fun group and you have an amazing gem of a space there (and who knew you could make great wine in southern Minnesota?!). - Kris

Great time was had by all!
Kris did a great job. He had good material and did a good job of using the crowd to enhance his performance. It was great to laugh til our face hurt!

I work completely clean (unless otherwise requested, but even then I have very little R rated material). I work with the event organizer to understand the event, my role, and the attendees to make sure I deliver a good performance.

As a married father of three with ties to the corporate world, Kris Covi's act covers everything from raising kids in an internet world to being a 6'8" freak. In short, he's not. Since winning the Great American Comedy Festival as an amateur, he has since won numerous regional contests, the Clash of the Comics, and is a two-time finalist out of 400+ comics at the World Series of Comedy in Las Vegas. Kris Covi is the perfect comic for your corporate or event because he knows HR is watching you and won't do or say anything that will get you fired! He also commonly writes industry and company-specific jokes to tailor his act to your crowd.

COMEDY TRIVIA - Kris also offers an alternative for your party called Kris Covi's Corporate Comedy Trivia Challenge. It combines everyone's love of trivia with an award- winning comedian as host. This interactive alternative to a traditional night of stand up comedy is great for corporate events and fundraisers. Kris provides the laughs, the questions, and the multi-media presentation - you provide the prizes.

EMCEE/AUCTIONEER - Kris is also available as an emcee and charity auctioneer. He has helped raise over $1,000,000 as an auctioneer for some of Nebraska's most wonderful charities.

“Kris has performed at two of our corporate events. His routines are clean, but yet still have that edge to appeal to any audience." - Mike Green, Nebraska Orthopaedic Hospital

A stage is preferred but at 6'8" there is very little danger of anyone not seeing me.

Ideally there is a bright light on the stage area and the rest of the room is darkened. The "comedy club" feel is much better for comedy than a brightly lit room and the audience sitting at tables far from the stage.