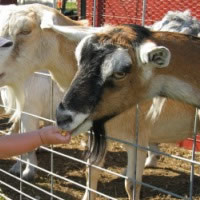 Kopp's Kritters is USDA APHIS and Ga DNR licensed. We are insured.

Be the first to review Kopp's Kritters

Linda Bishop is a native Athenian. She received her B.S. degree in Early Childhood Education from the University of Georgia in 1986. After working many years for UGA in a non-educational capacity she decided to quit the rat race and start Kopp's Kritters. Presently she runs Kopp's Kritters and is a substitute teacher with the Clarke County School District.

Tom Kopp grew up in Athens, GA. After a stint in the Army during the Vietnam Conflict he returned to Athens and was employed by The University of Georgia where he retired from in 2006. He has always been a cat lover but after his retirement from UGA he has found his true calling in life. He has fallen in love with all the animals. He is the primary care giver for the small mammals. 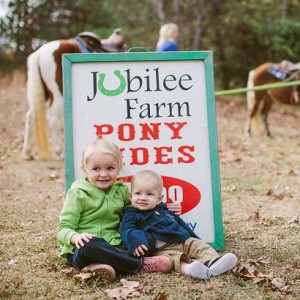 Imad M. said “We hired Jubilee Farms to provide a petting zoo and pony rides at our daughters 5 year old birthday party. We reside on Maxwell AFB so approximately 1.5…” 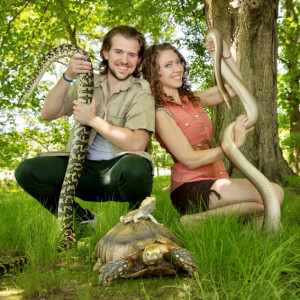 Realm of the Reptile

Katie F. said “She kept the kids so intrigued and entertained, her knowledge of reptiles and her interaction with the audience, everything was more then I could ask…” 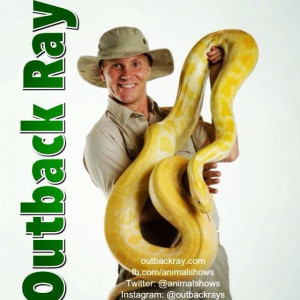 Leann M. said “I have seen many animal shows and none of them come close to how amazing outback ray is! He not only has an amazing selection of animals, but is also…”

Tammy B. said “Mark had his show at the school where I work yesterday. What an awesome experience. He geared the information and language to the age of the students…”