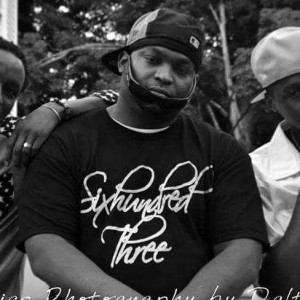 Born June 7, 1986 in Boston, MA was Konsyce aka K.O.. Formally known as Kirby St. Remy he was abandoned by his father at birth. He grew up with his hard-working mother in the projects of several towns. He started listening to music when his mother would play traditional Haitian kompa while cleaning. Always a fan of poetry, he wrote poems beginning in 4th and 5th grade. This passion for poetry evolved into his eventual writing of his first song in 6th grade, titled Ride with Me. He was highly influenced by the works of Nas, Busta Rhymes and Mos Def. From that point on, he and his neighborhood friends created the music group O.E. or Obviously Explicit.

Be the first to review Konsyce