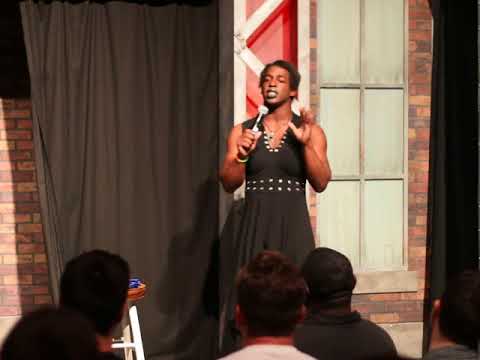 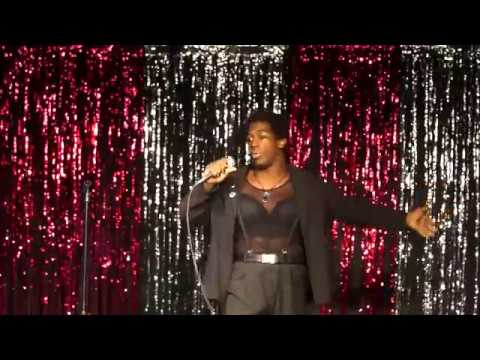 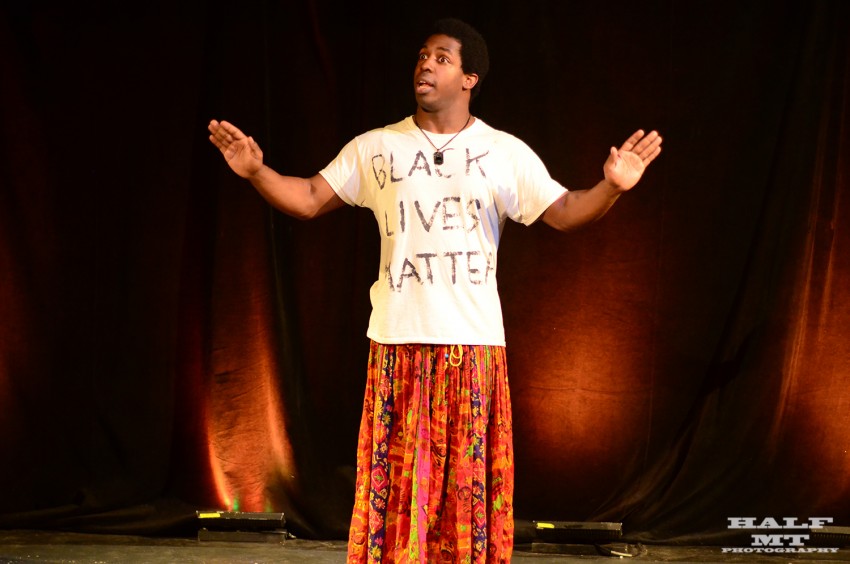 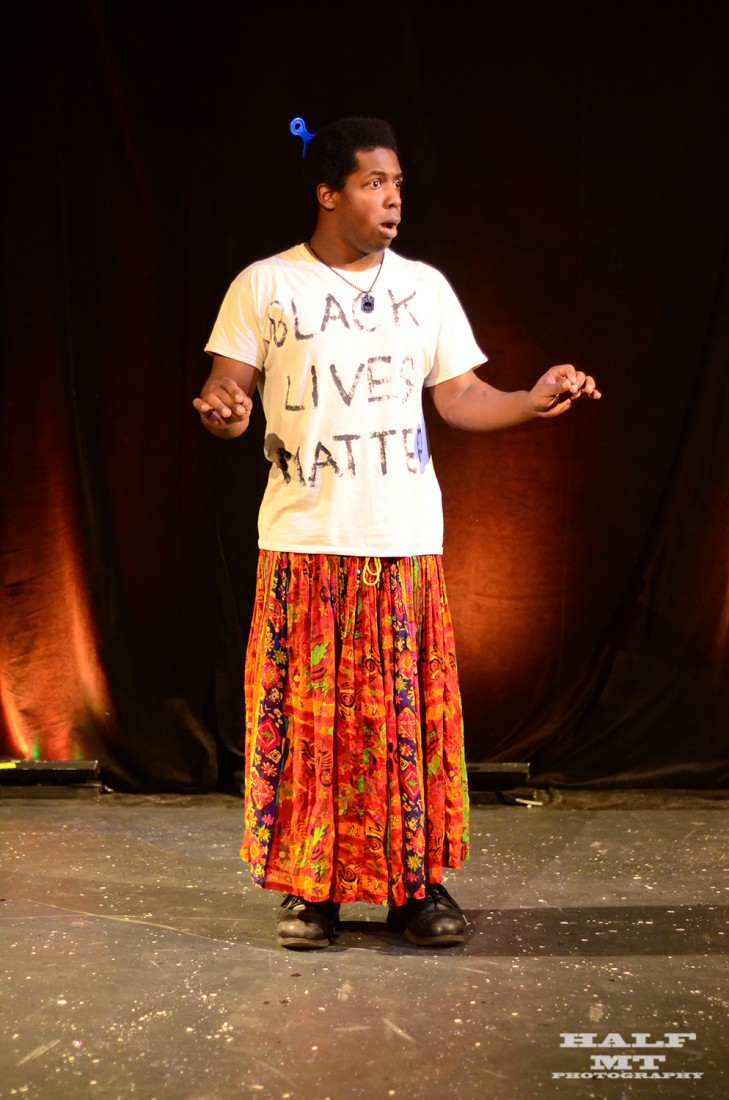 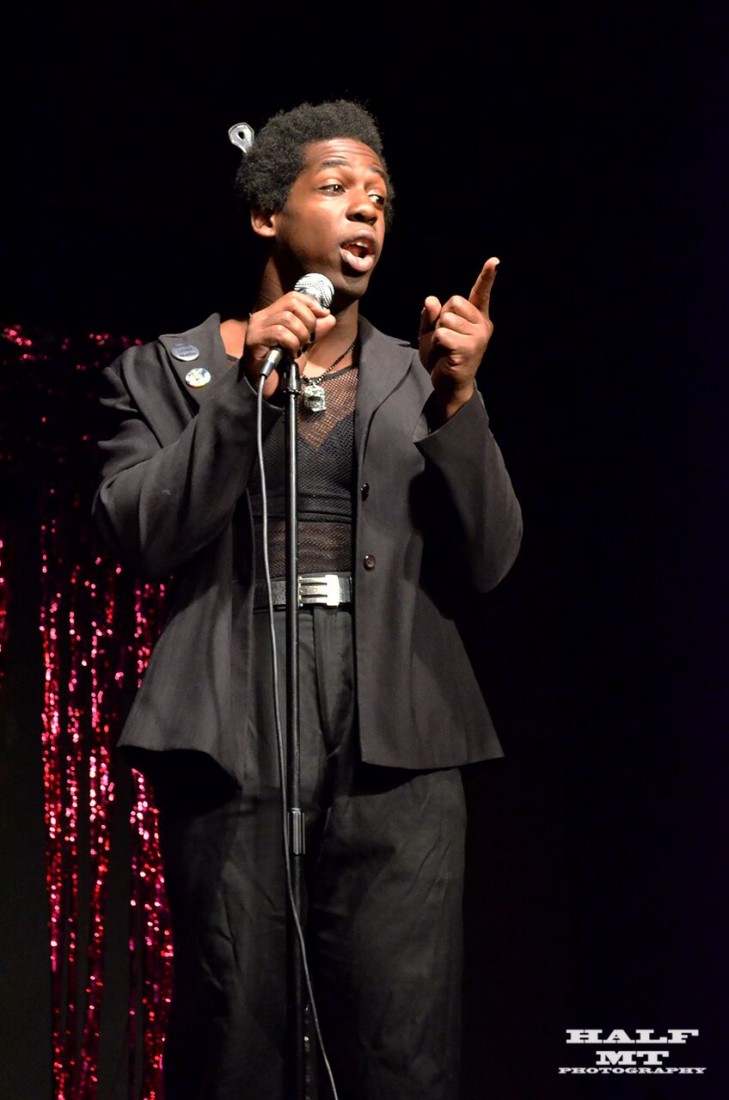 As featured in the Chicago Reader, KJ (She/They) is the Social Justice Warrior your frat friends warned you about. Back home, she's a comedy studies alumni and Columbia College Chicago Alumni. In addition, KJ is a regular at the Annoyance Theater, Playground Theater and a teacher at the Second City Training Center. KJ tackles racism, transphobia and anything else that shouldn't be a thing anymore. The First Queen of Radical Comedy. FOLLOW KJ! @iamkjwhitehead

KJ is a delightful comic. Their personal narratives and punch lines are deeply vulnerable, well crafted, and all around hilarious. I'm always impressed by the breadth of topics they cover in a set. They're an instant crowd pleaser.

KJ has been in 5 of my stand up showcases and truly has a distinct and engaging appeal that always stands out. They have a knack for one-liners and astute societal observations. Their comedy is topical without veering into “angry comedian” territory. KJ plays to the audience’s intelligence and brings the audience up to KJ’s standards. They really put in the work of writing and have a command of the stage.

Most importantly, KJ is always on time. I highly recommend hiring KJ for your event.

I booked KJ for the October 2017 edition of BAD TASTE, an ongoing variety show - they were a good communicator, showed up on time, acted very professional throughout the gig, and was a total hit for our audiences. Recommended!

Working microphone (Either handheld or headset)

Stool to sit on