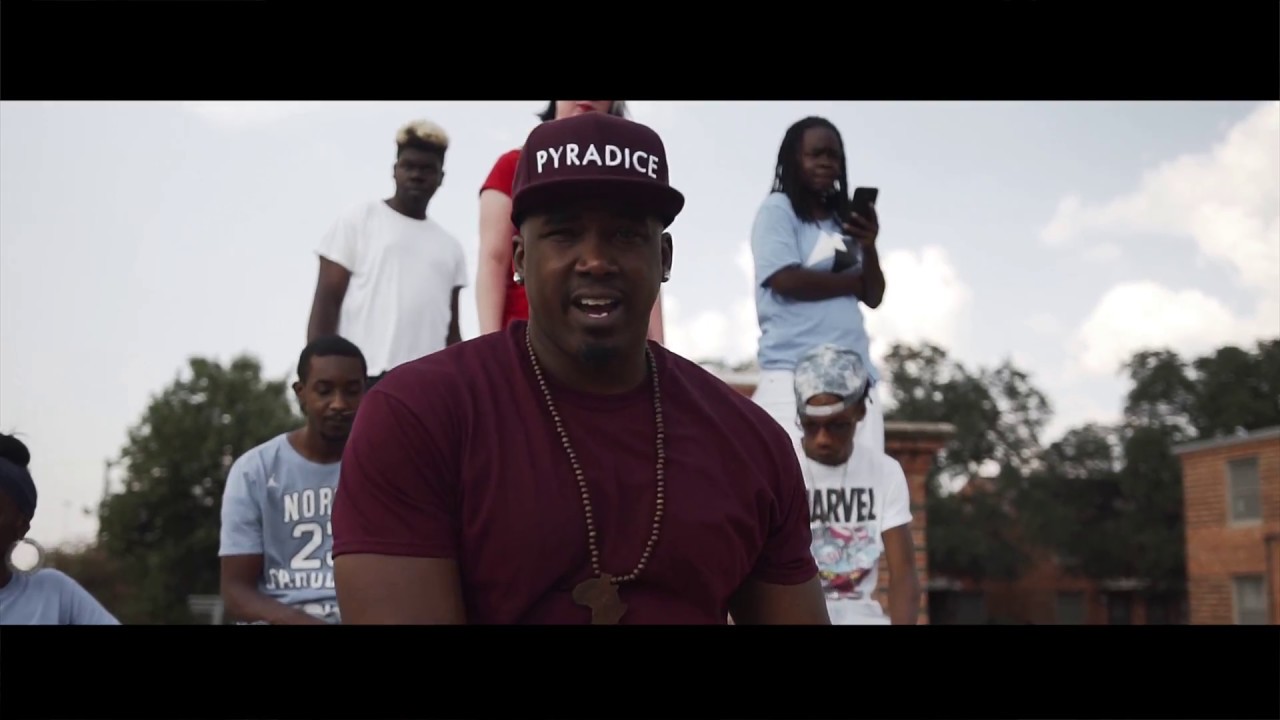 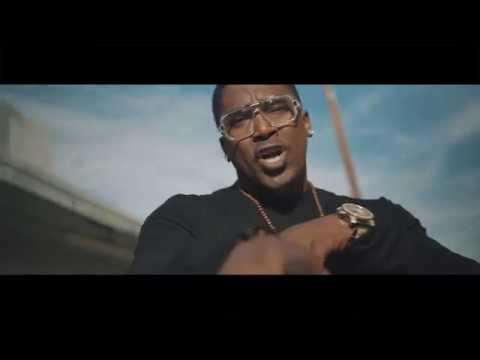 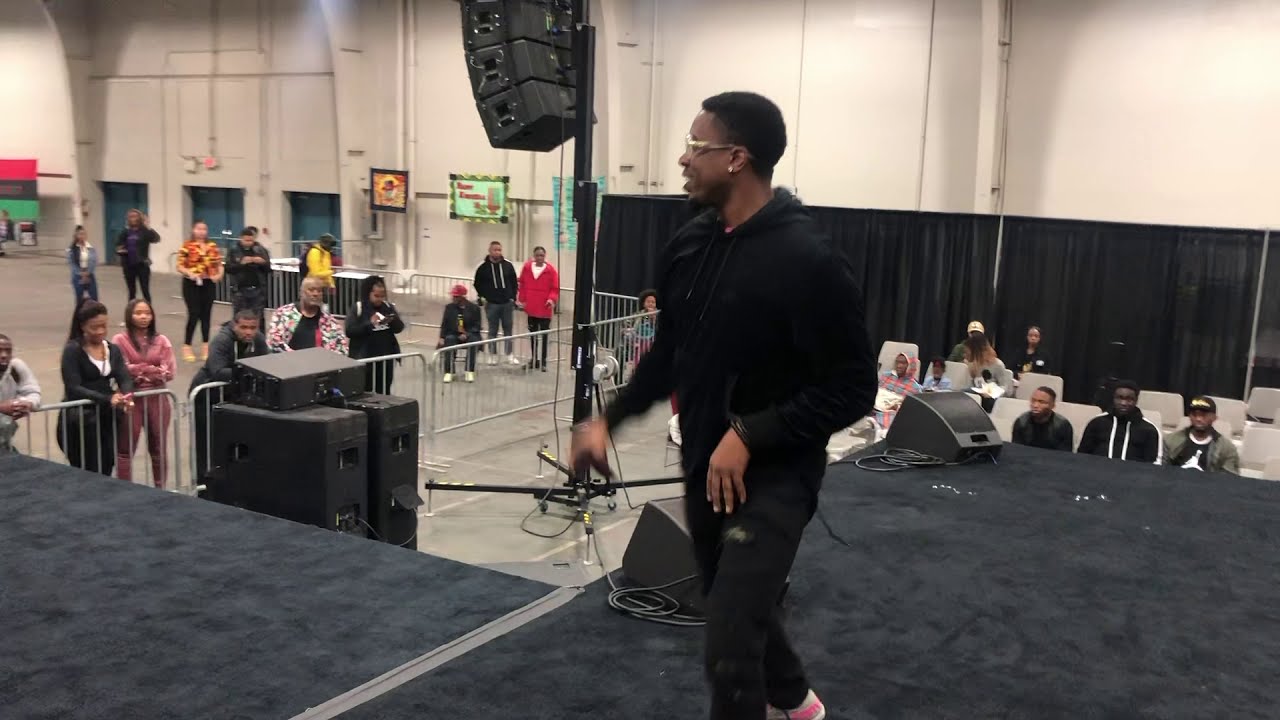 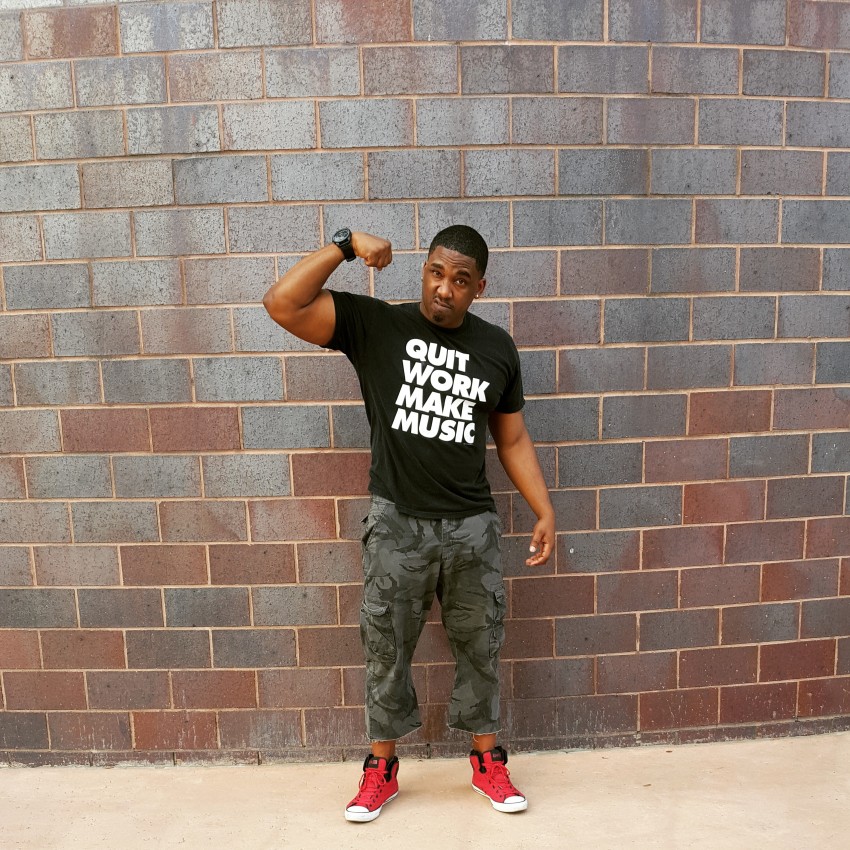 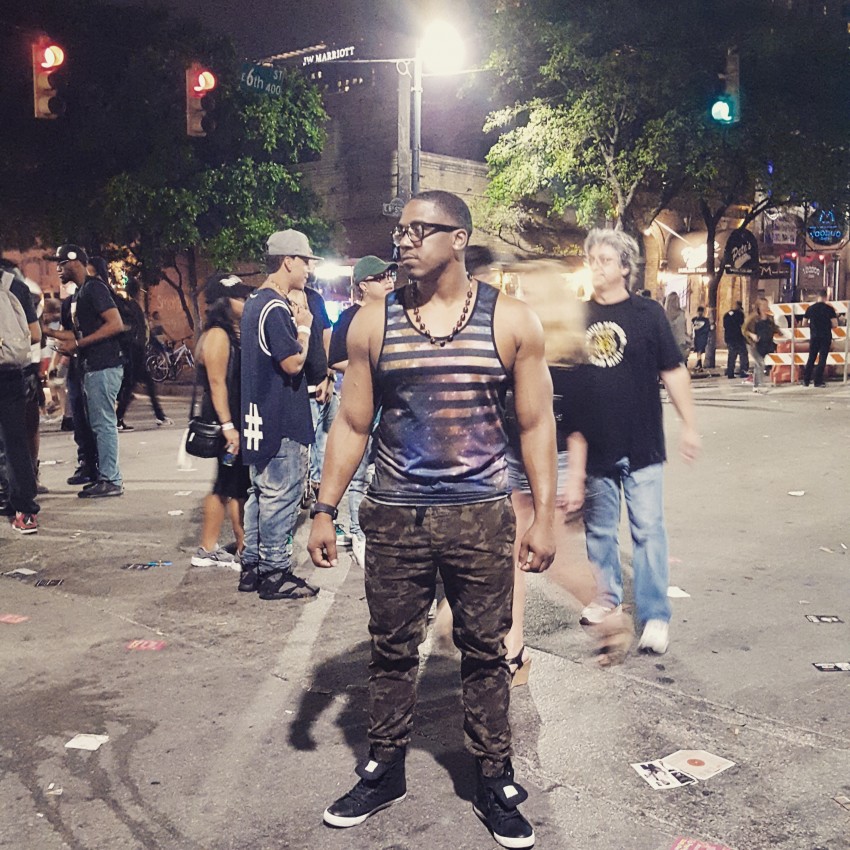 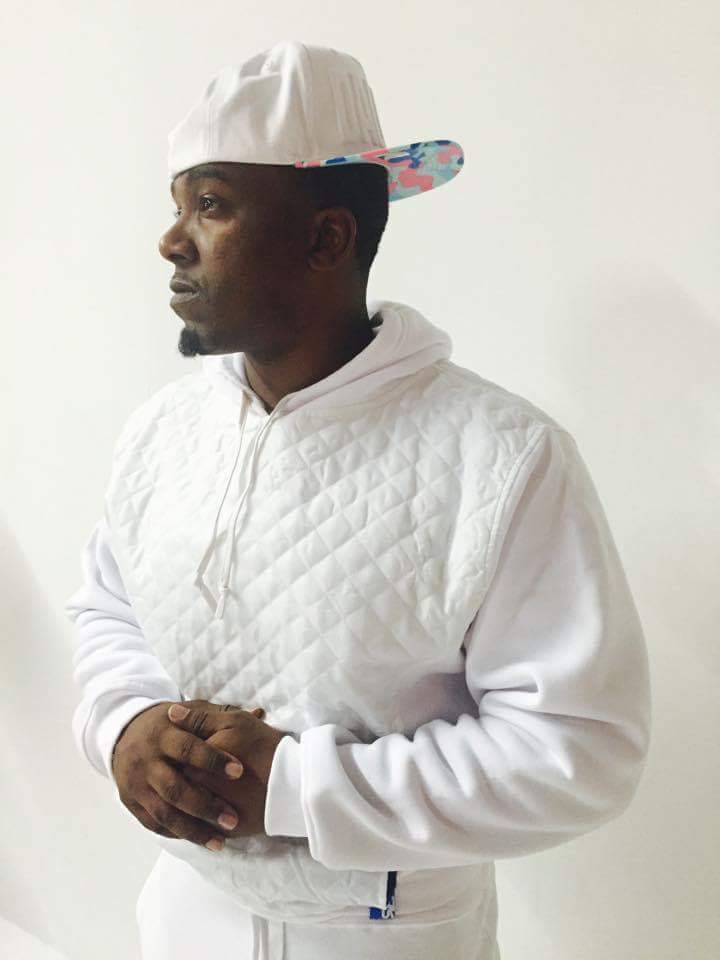 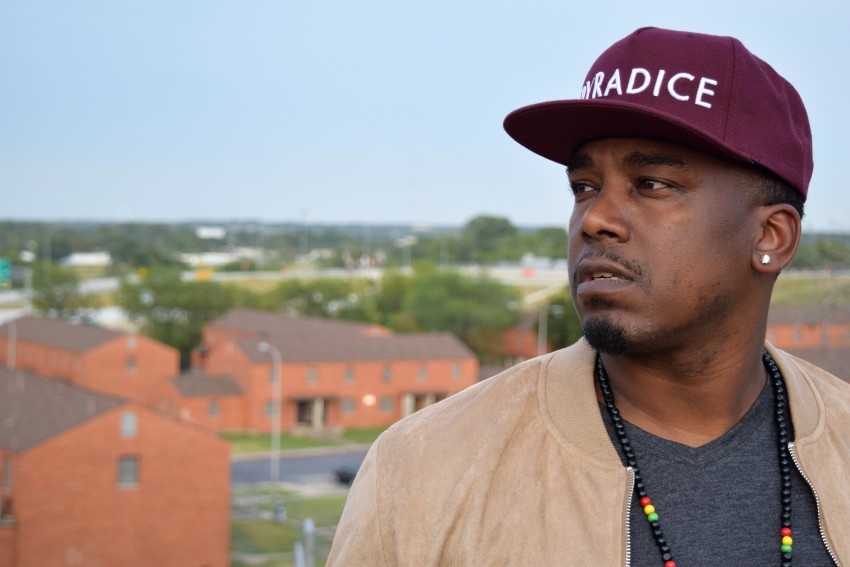 Success on my mind 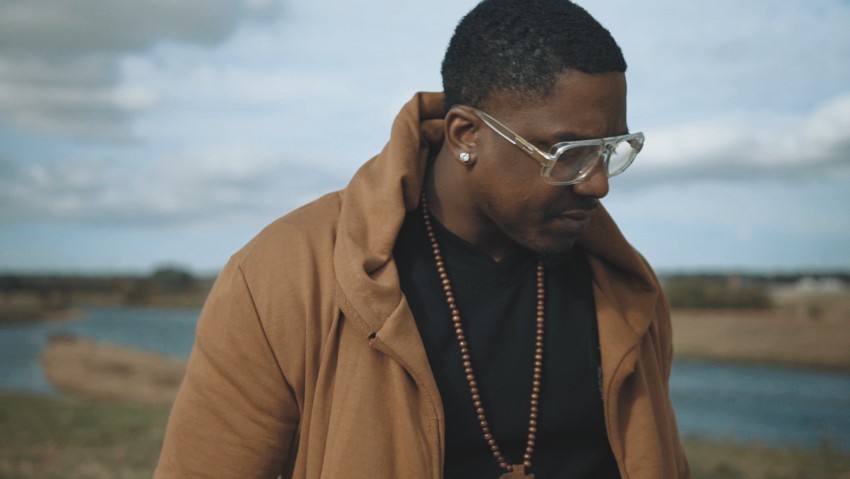 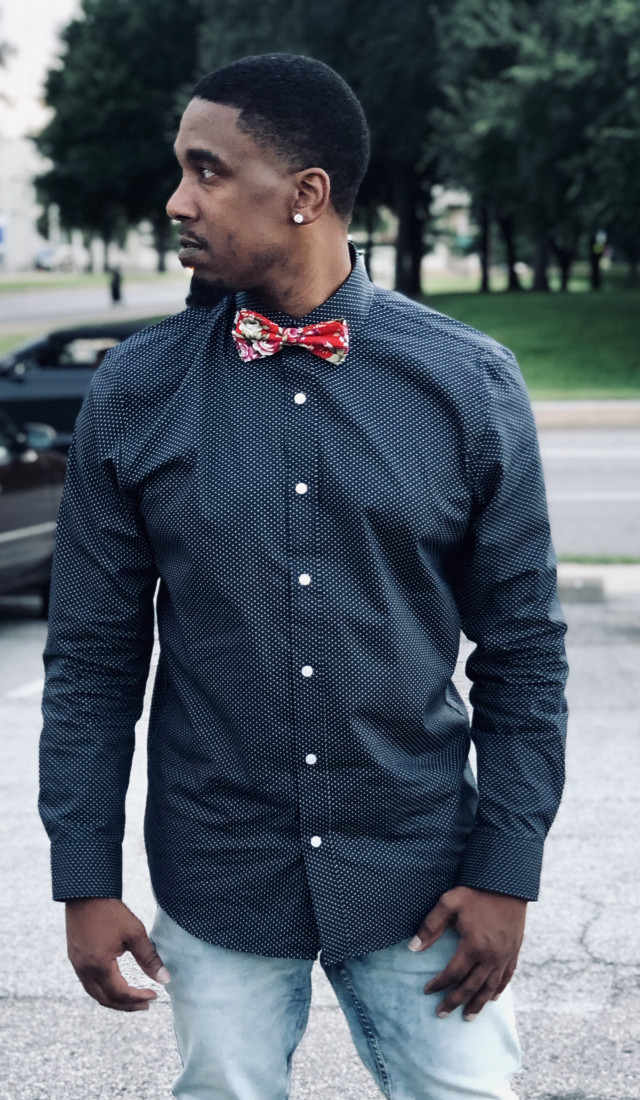 Kinfolks goal is to reach the urban inner city community with a life changing message by sharing his life story through the vehicle of Hip-hop music. Heartfelt music that represents the heartbeat of the streets, positive urban sound, content with substance that's relative to everyday life while encouraging people to stay on the straight and narrow path. Song lyrics filled with Hope, Passion, and Transparency.

Be the first to review Kinfolk D-Ray

To be an effective and relevant voice of our time through the vehicle of Hip-hop music and to be an ambassador of the urban culture.

Reaching the urban areas and forgotten communities with positive songs that directs hurting people towards healing, hope and good vibes. Heartfelt music that represents the heartbeat of the streets, positive urban sound, content with substance thats relative to everyday life and the daily struggle. Encouraging people to stay on the straight and narrow path through testimony, song, drama and public speaking. Song lyrics filled with Hope, Passion, and Transparency.

Fort Worth native Kinfolk D-Ray started rapping in the 5th grade with a D.A.R.E. rap for the entire 5th grade class. By the time he was in high school he was writing gangster lyrics about poverty and drugs. Shortly after college he moved back to Fort Worth where he formed a local hip-hop group the "Cyrenian Soldiers". In the year 2000 he began writing and rapping with the group all over the city and at local church's and talent shows.
In January 2001 D-Ray enlisted into the US Army and continued the music in the Armed Forces. It wasn't until he was released from the US Army in 2005 that he began taking his talent serious and recorded his first album with a newly formed hip-hop group "D'Termined".
The first album was titled
Press Thru (2005)
The next year D-Ray went solo and recorded
Born In Captivity (2006)
My Way Home (2012)
Scars (2014)
Ready To Live (2016)
Baptist Hill (2019)

From 2007 to the present Kinfolk has released over 35 street mix-tapes including produced music for up-and-coming artist in the music industry as well as singers in the DFW area.