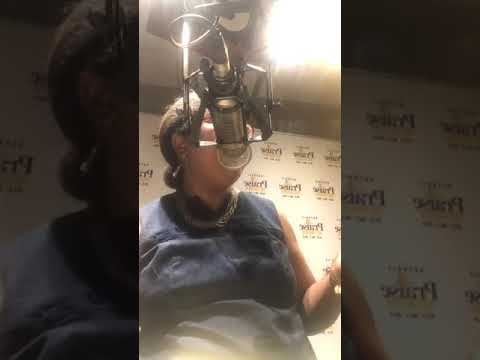 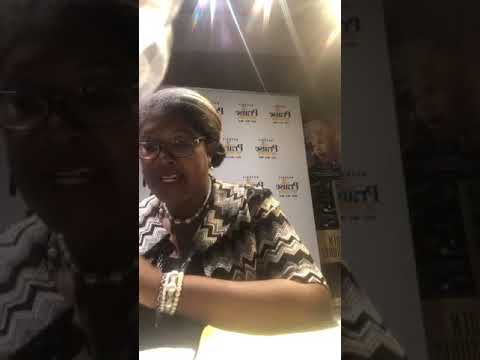 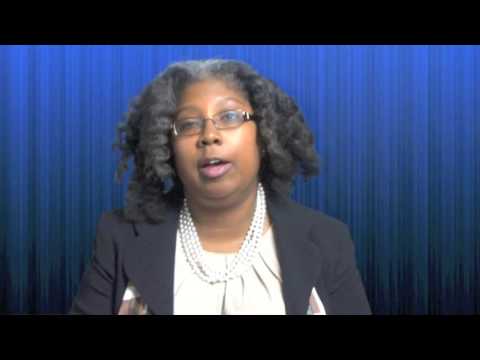 An author of five books, which includes children, romance and my personal battle with depression. I'm a playwright, screenwriter, and event planner, also.

Be the first to review Kimberly Batchelor Davis

As a speaker, it is my job to ensure that the topic for which I have been hired is covered and that my audience is moved forward, and unstuck in their way of thinking. You will receive a professional speaker who is capable of motivating people and teaching others how to transform their lives from a depressed state to a joyful state.

Kimberly Batchelor Davis has been in love with books since she was a child. Who would’ve known that God would bless her with the gift of writing; however he did, and she was reminded of that on September 11, 2001, after the devastating attacks on America. Kimberly’s desire to write was renewed. Kimberly fervently believes that “We live by faith, not by sight” (2 Corinthians 5:7.) It reminds us to continue to put our faith in God instead of ourselves. She realized that something was missing from her life; it was writing. She says: “I had to have a purpose and it wasn’t just about making money, I had to give back in some way—I just didn’t know how.” Since then, she has not looked back. She lives by this in creating stories that have shared experiences and which inspire or cause people to think about situations in a different way. Recently, she released two children’s books “Rose and the Enchanted Seven” and “Look, Daddy! There’s a Bunny. She has released “Escape to Paradise: Book 1, 2 and 3”, the exciting, fictional romantic trilogy book series.
Kimberly is a contributing writer for Date Night Magazine and she has been featured on the Brand New Mommy and the Bougie Black Girl blogs where she discusses her bout of depression, motherhood, and writing. She has published articles with Saved magazine and Mi Estilo, an online Hispanic magazine. She speaks professionally on issues that she's passionate about, which include motherhood, literacy, community civic engagement, and writing.
Kimberly served as a community ambassador for Governor Jennifer Granholm. She actively supports Franklin Wright Settlements, DPTV 56 CAP Committee, S.D.C.R.L., New Leaders Council for Detroit and The National Black Public Relations Society through volunteerism and fundraising. Kimberly is the Community Relations Chair for her spiritual home, The Elmwood Park Church of Christ. Kimberly is also a precinct delegate.
Kimberly has a Bachelor of Arts degree in Political Science from Wayne State University.

I have been influenced by women who despite their pain and frustration get up and go on with their lives each and every day. Women who will never have the floor to share their experiences of struggle and heartache.