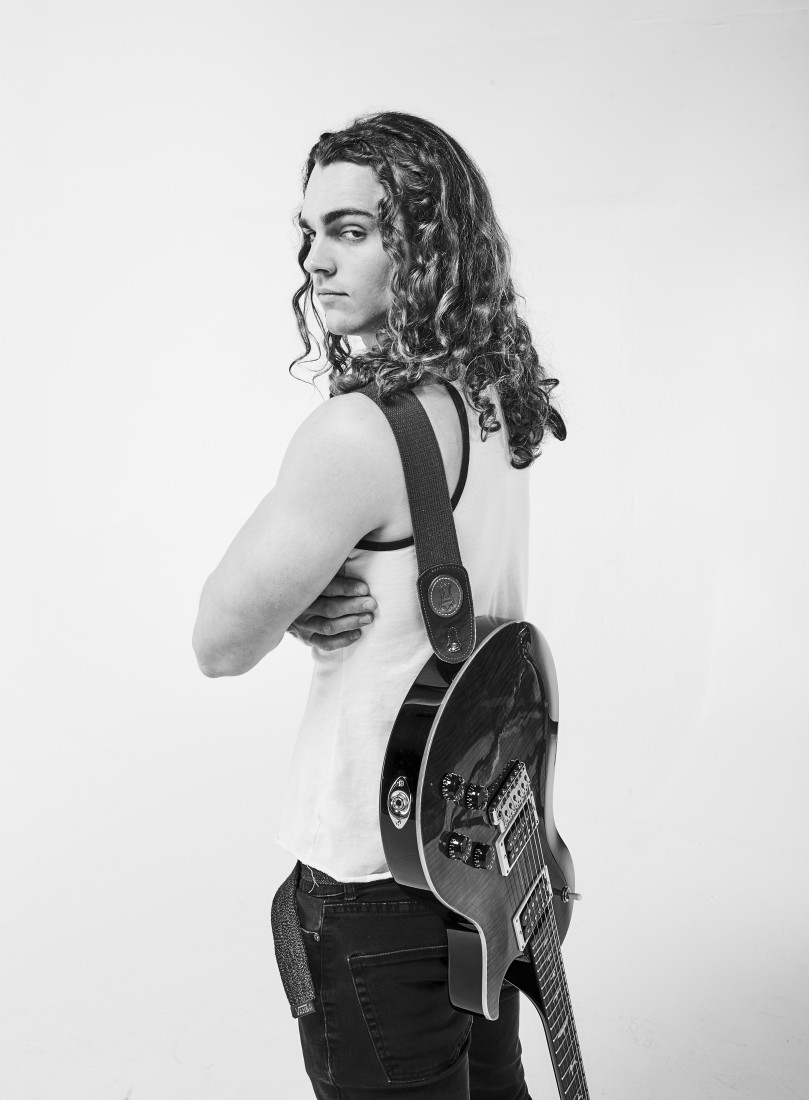 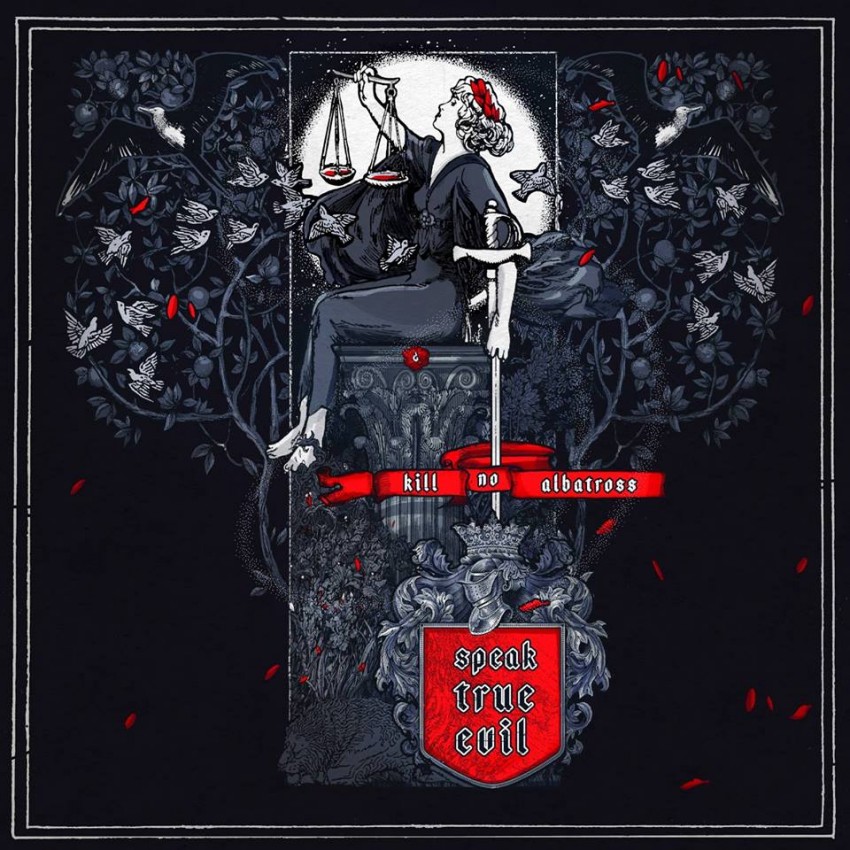 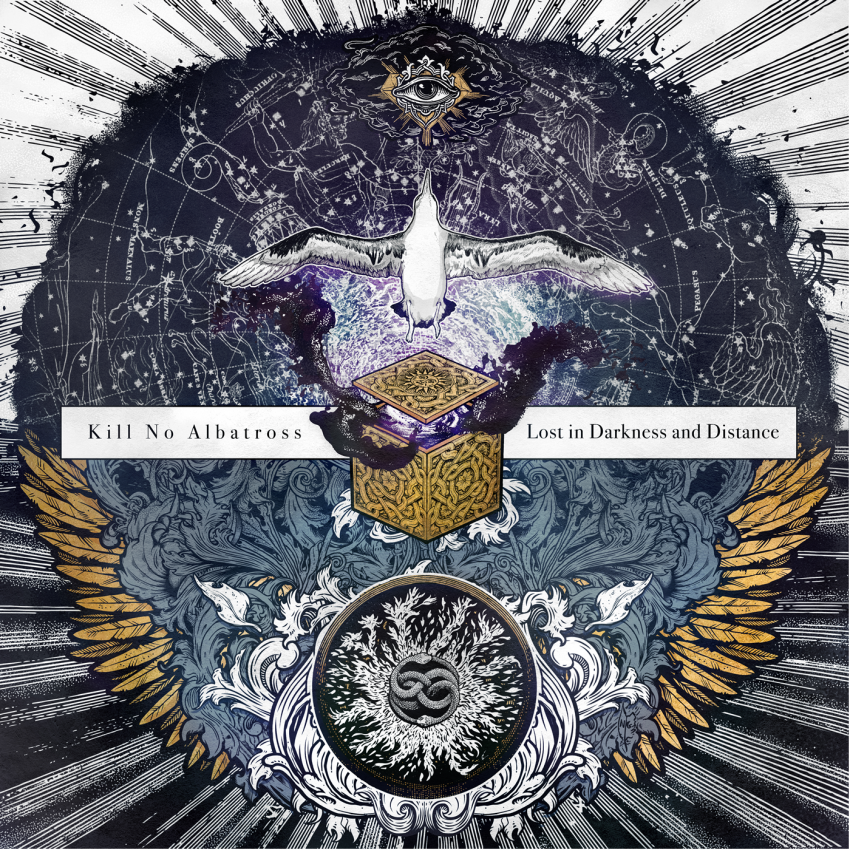 Kill No Albatross is a dashingly dynamic and uncommonly energetic rock band from Burlington, Ontario.

Be the first to review Kill No Albatross

The band was born on October 6, 2016, when Kyle e-mailed an audition tape to an as-of-then nameless instrumental four-piece. After welcoming Kyle to the fold, the quintuplet wrote three songs, which proved strong enough to entice producer Wayne Cochrane (Protest the Hero, Alexisonfire, Cancer Bats) on board. Working with Wayne, the songs were refined and rehearsed (over, and over, and over) and, two months later, they were recorded at Mississauga's Metalworks Studios.

The band will celebrate the release of their debut EP - Lost in Darkness and Distance - with a Canadian tour, including a headlining slot at Toronto's Lee's Palace and features on CHCH television, Y108 radio, and 91.7 Erin FM.

Eos
I Am the Night
Apex Predator
The Phoenix, Red-Handed
Phantom Island