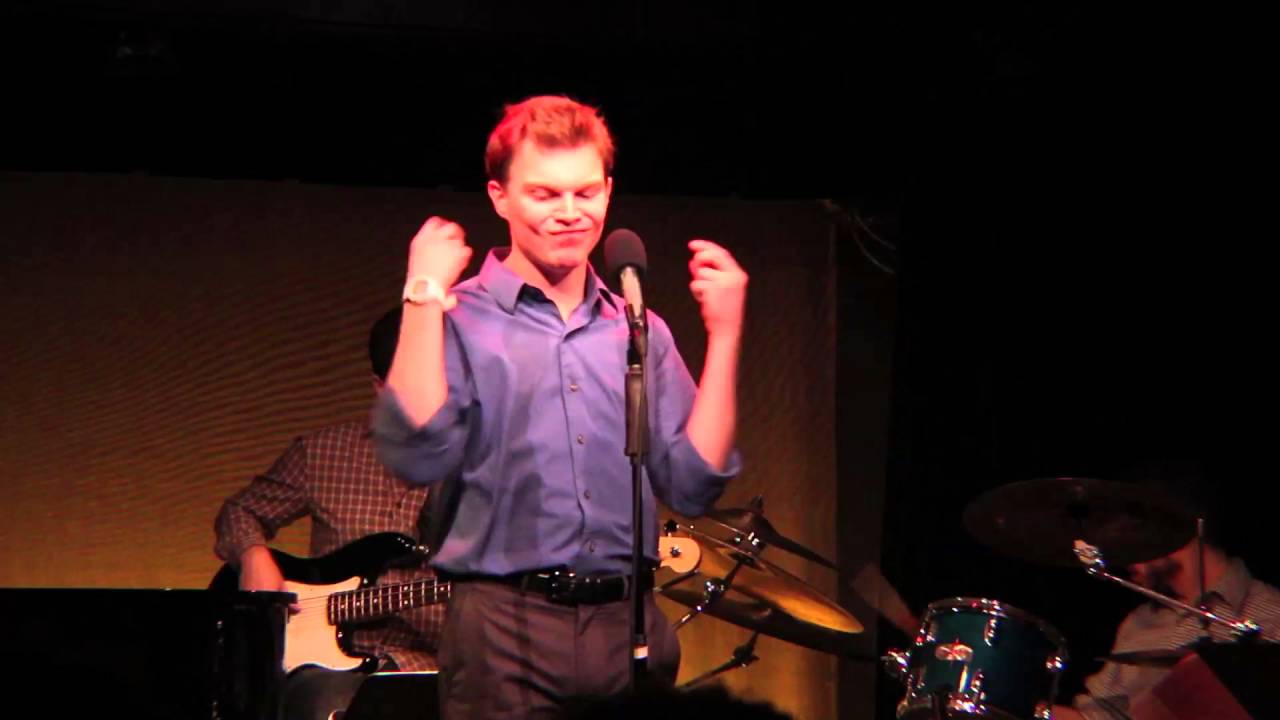 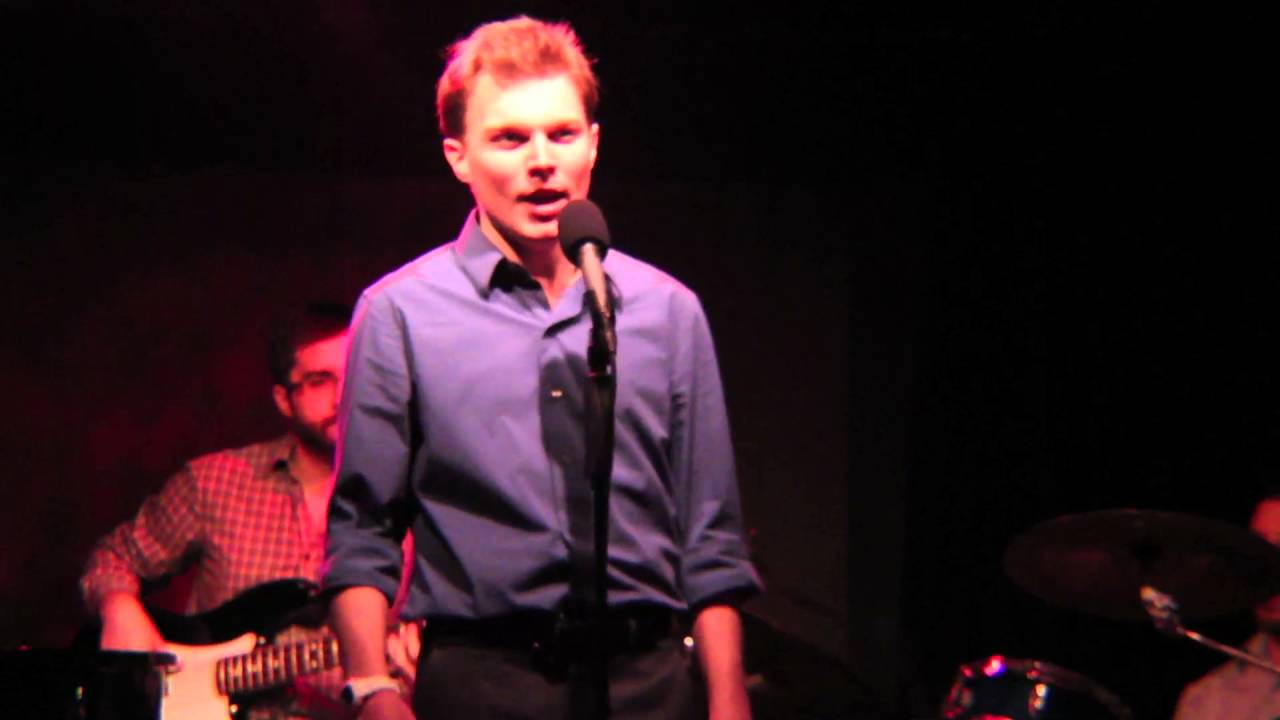 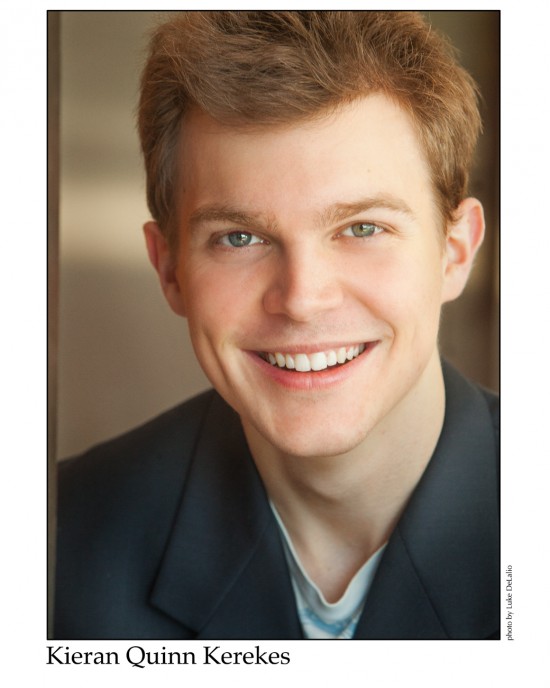 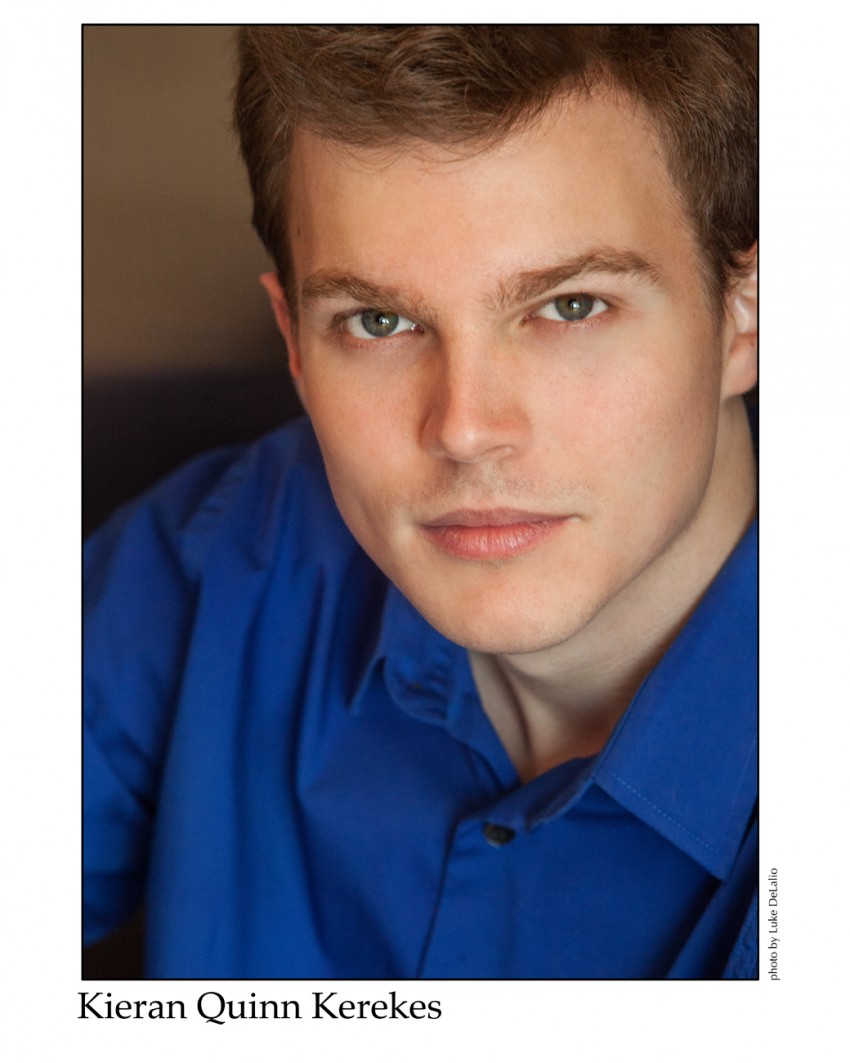 *Virtual services offered (Re: COVID)
Hello there!
He is a baritone singer with multi-genre and multi-language performance experience, including pop, jazz, musical theater, classical, French and Italian. He is available for a range of events, including marriage proposals,weddings,and private parties, and enjoys working with clients to make their special occasions memorable, lively, and fun. He is also easy to contact via e-mail and cell phone.

Can't wait to use him again!

KIERAN is simply the Best Thing that could have happened for this 60th Birthday Celebration. It was a little complicated: finding the office, talking to secretary, deciding what to 'do' when there. It was PERFECT! They loved Kieran, they loved the surprise, and everyone commented on how this 'perfect gentleman' came into their office and pulled off a sophisticated surprise. Can't wait to use him again!

Kieran did a fabulous job learning and singing Donny osmond songs!!!! He was very professional. Called a few times to get a vibe of the event! Stayed for a while and enjoyed the festivities with us!! He really puts his heart into his act to make it exactly what you want!! Definitely would use him again!!

Great voice, great personality
Made everyone smile
I would highly recommend this entertainer.

Kiernan was fabulous!! Totally unexpected surprise to get a singing telegram at work! Loved it!!

Excellent surprise for my Mom!

I was worried that I couldn't book Kieran due to getting my paycheck. He was very understandable and was willing to wait for check. He surprised my Mom at her job and she loved it! He practiced his songs, showed up early to practice even! He did such an amazing job with the songs I gave him. Being a fellow singer i would recommend him to anyone! He is very professional, has a great personality and has a great singing voice! Book him for your next event!

Kieran was awesome. I hired him to do a singing telegram for my girlfriend and she loved it. He was very professional and an awesome singer. Thank you for everything. 5 stars all the way!

For one of our coworkers 50th birthday party (who is a very big Michael Buble fan), we wanted to do something special for him. Kieran's singing telegram of "Feeling Good" was fantastic and the guest of honor is still talking about it! Kieran was very professional and has a wonderful voice - would absolutely recommend him for any event.

Just great and so presentable!!!

I had Kieran come to the house to sing Happy Birthday to my girlfriend and I could not have been happier. From his voice to his appearance he was so profession and looked very happy doing it.

I hired Kieran for a surprise dance at my sister's wedding. He was amazing! Kieran is very punctual and attentive to details. He was really entertaining and cooperative. He even dressed like the waiters and learned some of the choreography! I would recommend him for other performances.

My husband and I hired Kieran to perform an opening number at our wedding reception. Kieran designed a short medley himself based upon two show tunes we wanted to hear. The songs were performed beautifully and Kieran was very creative in stepping into the shoes of the character he played. He was professional and easy to work with. Our guests were thrilled, as were we. Highly recommended.

Kieran is a natural performer who knows how to work a crowd and has such talent that little work need be done anyway. Beautiful voice. Absolutely charming.

A lively, fun, and enjoyable performance! High quality singing and overall performance. I am an actor and dancer as well as a singer so I have been performing in front of the public for several years, such as in musicals, plays, and dance shows, and I absolutely love it because my audiences are different every time. I have prior experience as a Master of Ceremonies as well as being in the public eye with job experience with Aeropostale and Express, so I know how to entertain people so they can have a good time. My feeling as a performer and a person is that connecting with your audience with your performance and sharing the experience with them is crucial to your performance and having a bit of us fun is always good too.

Kieran is a multi-talented and versatile performer, singer, actor, and dancer. While also having experience singing in French and Italian, Kieran also has experience singing in German and Spanish as well. In addition to his experience singing for weddings and marriage proposals, he is also looking to find different ways of brightening peoples' days, such as through singing telegrams and jingle singing. Feel free to share your ideas with him so we can make things happen to create some fun and lasting memories!

He has been performing since childhood when he began his singing training at age nine as a choir boy with The Cathedral of the Incarnation in Garden City, NY. He then took private voice lessons throughout high school, while also attending The Usdan Center for the Creative and Performing Arts in the summers 2000 and 2002-6, where he performed in several musicals as a part of Usdan's Theater Department.

Kieran went on to spend his college years training and performing at The Boston Conservatory, and graduated with his Bachelor of Music in Voice Performance. He currently does solo work as a freelance singer with various churches around Long Island and New York City. Kieran is also a member of the NYC based men's a capella group, Ten&Change, which performs across New York City and the surrounding area.