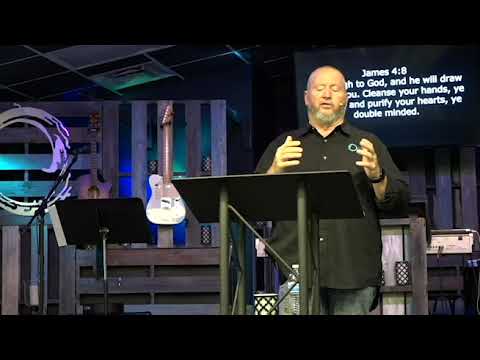 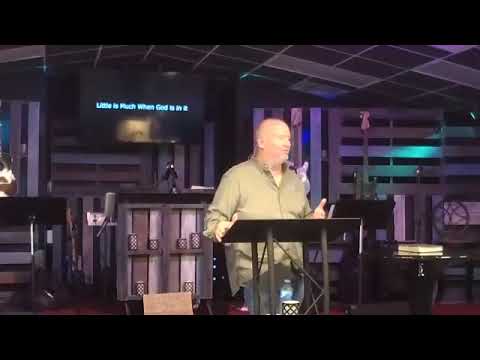 Life is Better with God in it 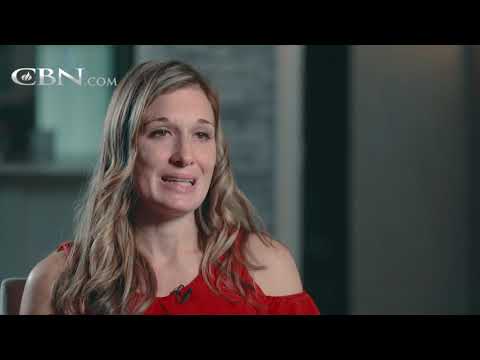 Interview of our family 700 Club 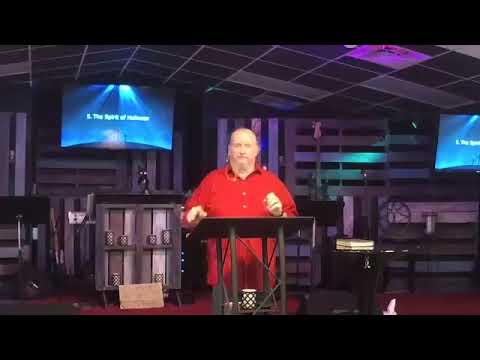 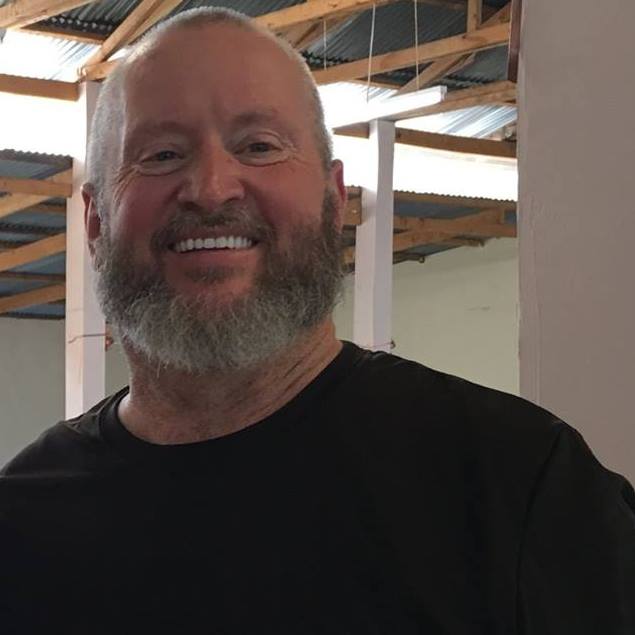 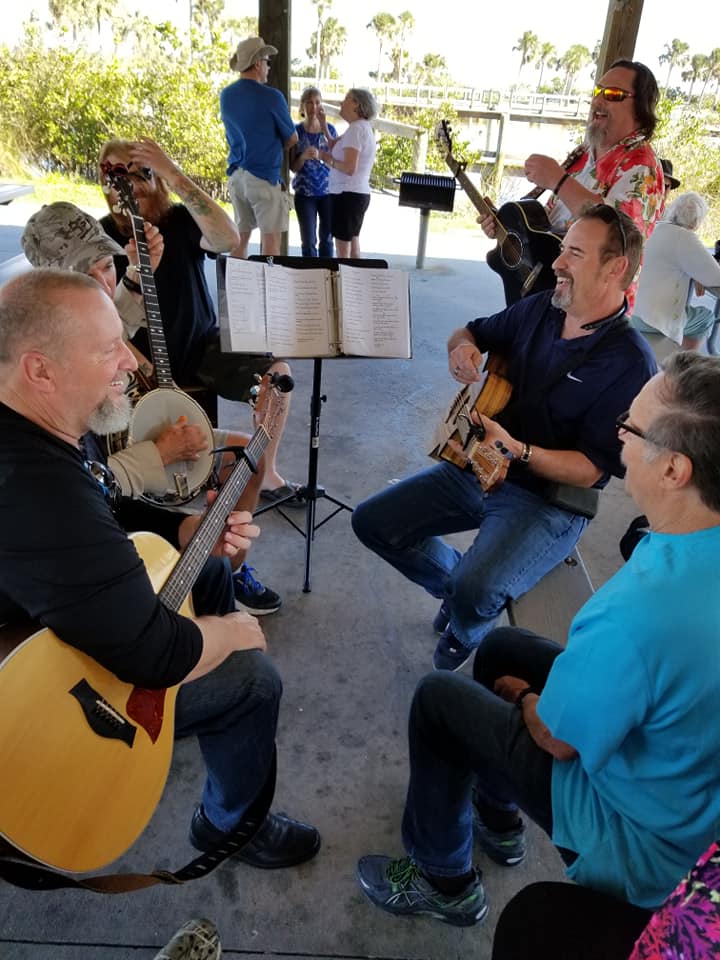 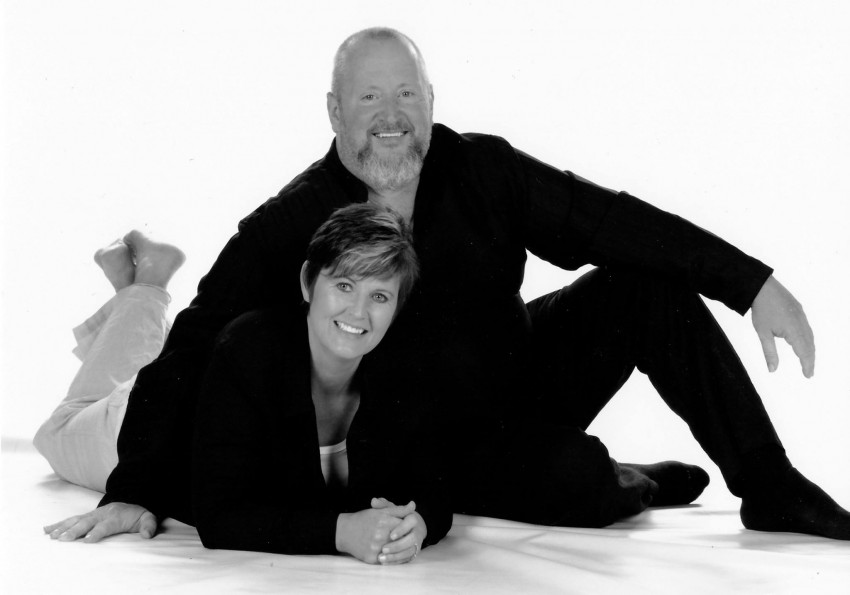 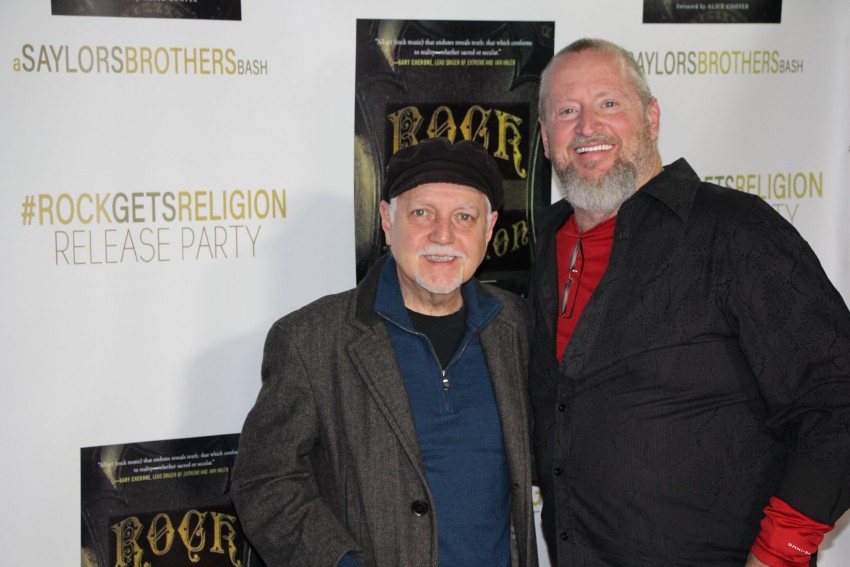 Phil Keaggy and I at B.B. Kings in Nashville 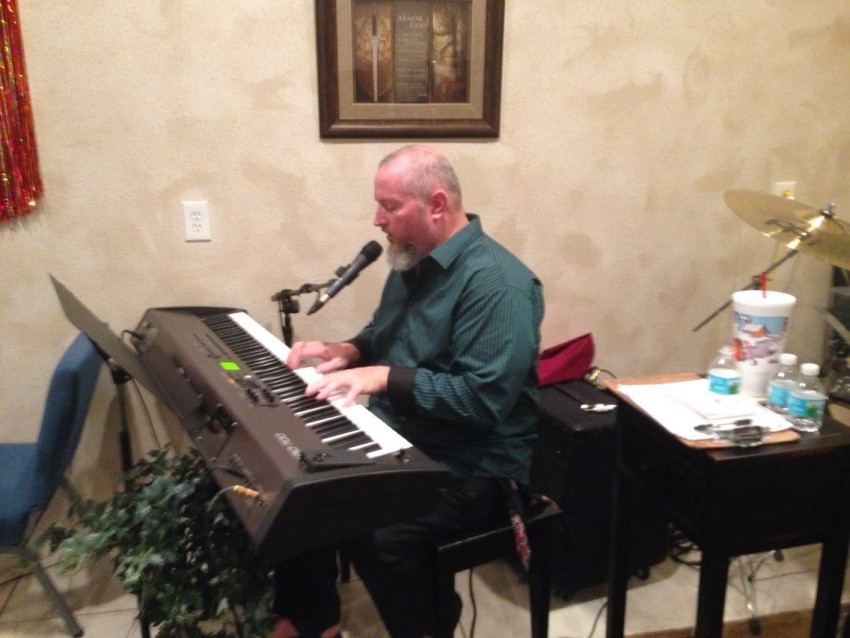 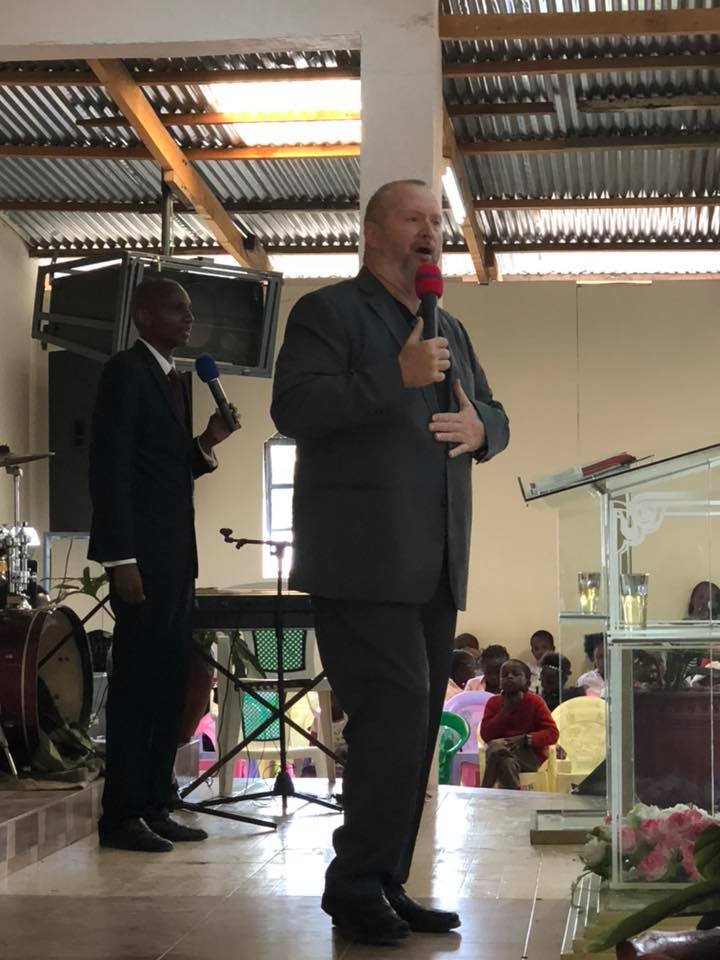 I have a 5 step program where I teach people how to leverage their resources, develop their skills and build residual income at the same time

1. Determine your ability to be coached. I help your make up your mind to run and not just talk.
2. Learn skills which will help you market anything you need to for the rest of your life
3. Share opportunities with others in order to achieve your goals / Servant is the leader / The more people your serve, the more success you will have
4. Find or develop a system to teach others how to replicate the system
5. Set tangible and measurable goals. I need long term, intermediate and short term goals keep you moving forward.

Be the first to review Ken Henderson

Expect to have a good time, to be motivated or learn something which will change your life.

I am the lead pastor of Salt Life Church in Merritt Island, FL and Co-founder of Cornerstone School of Supernatural Ministry. I studied film in college and has a Bachelors Degree from Lee University.

Along with my wife Lesa, we own and run Cornerstone Global Media.

I have written and produced award winning films and documentaries both on my own and with Lesa – such as the feature film, "Hope Has a Name", This has appeared on GodTV which has a viewership of 365 million homes around the world. 201 Belmont and the short film, One Simple Act.

We won the “Audience Choice Award” for the short film Something’s Catching. I also wrote, directed and produced a documentary, "The History of Shrimp Boating" in Amelia Island.

I have had success in Real Estate investing and a method I have taught to about 100 individuals privately,

I have been a public speaker for more than 20 years and can handle most topics fairly well. I have spoken to audiences on 4 continents and 8 different nations.

I can work with almost any setting. I do use power points when the venue allows for it. However, while beneficial, it is not necessary.

I prefer a P.A. when possible.

My family grew up on stage.
My Mother, My Father and My brother were the primary influences in my life for learning and performing music.
Tim Conway and Harvey Corman
The Eagles
A lot of preachers.
Brig Hart for motivational speaking
Robert Kiyosaki for business

If I am performing music, I need a P.A. System to plug instruments into.