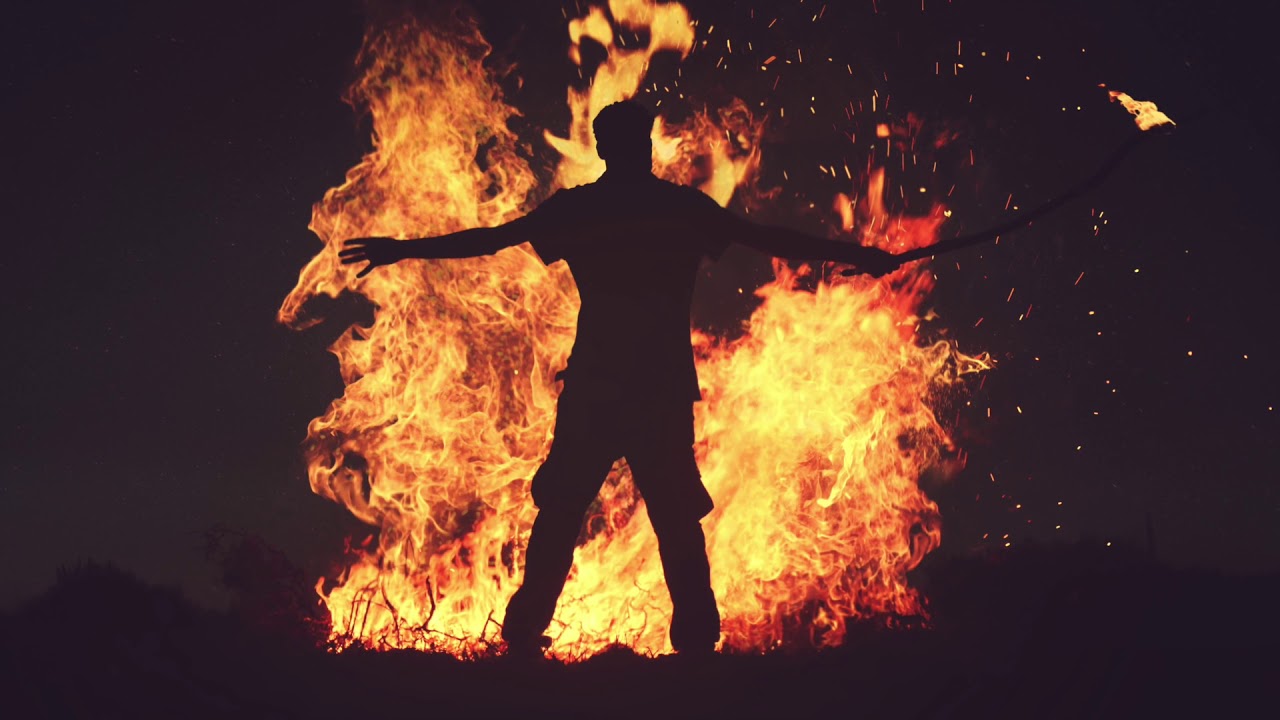 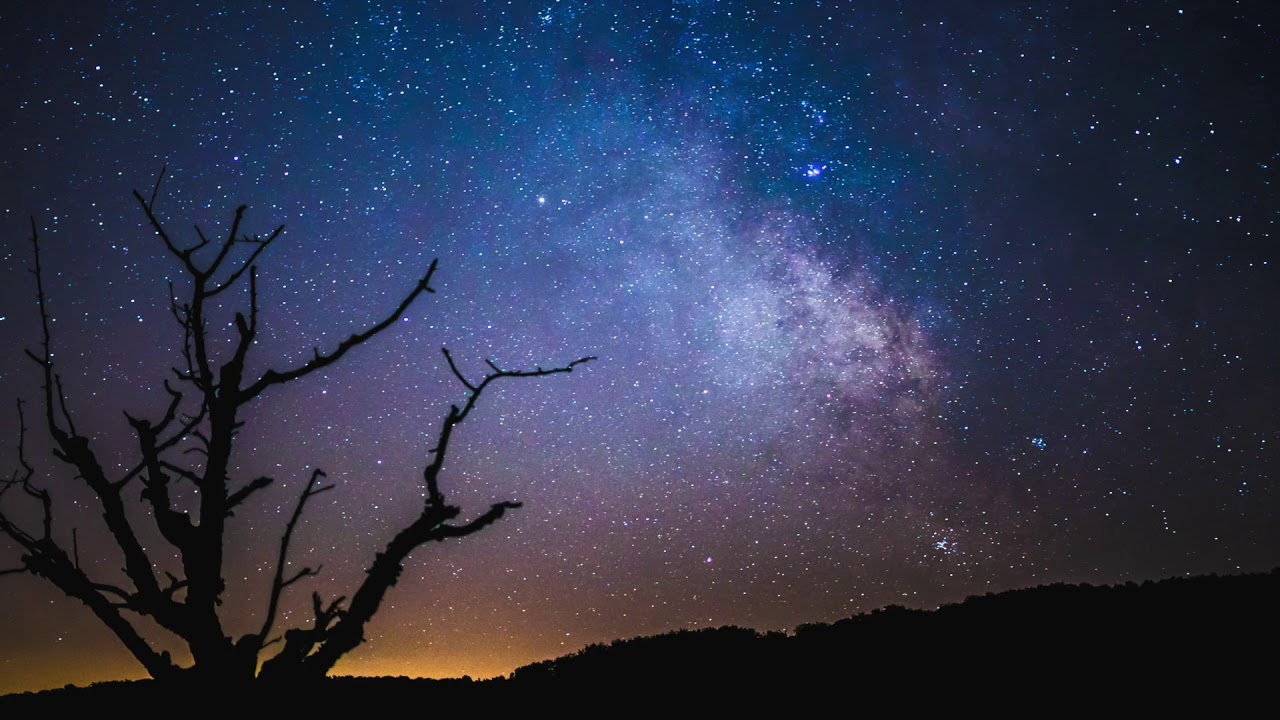 I play and sing a wide but cohesive mixture of cover and original music, instrumental or vocal music from Classical guitar to Arabic, Turkish, World Music, Blues and Acoustic Percussive Guitar on the 6 string guitar, 9 string drum guitar and Fretless guitar. I can tune the performance to what is called for in many different venue settings, from auditoriums and artist series performances to smaller, more intimate settings. I am also available for informances, at which I demonstrate and teach 9 string drum guitar technique. I am reasonable, easy to work with and I do ENTERTAIN.

Be the first to review Keith Lykins

Thank you for your time and interest. I play and sing a wide but cohesive mixture of cover and original music, from Classical Guitar to Arabic, Turkish, World Music, Blues, Rock, Pop and Acoustic Percussive Guitar on the 6 string guitar, 9 string drum guitar and fretless guitar.

KEITH LYKINS BIO
Keith Lykin’s music could best be compared to Michael Hedges, Tommy Emmanuel and Andy McKee.  Keith is a fingerstyle guitarist an instrumentalist, a one-man band, a singer-songwriter as well as a consummate entertainer. His playing uses every inch of the guitar, creating a visual as well as musical spectacle. His music encompasses aspects of music from the lurid, intoxicating deltas of the deep American South to the sultry driving beats found in the all-night coffee houses of Madrid. From the delicate harmonies of the Irish Coast to the intricate melodies of the arid Sudan, Egypt’s Nile Valley and Afghani mountain ranges, he combines unexpected nuances from around the globe to create an epic and novel experiences. He plays and sings a wide but cohesive mixture of cover and original music. From rock music cover tunes performed in a truly novel way to Arabic, Turkish, World Music, Blues and Acoustic Percussive Guitar on the 6 string guitar, 9 string drum guitar and fretless guitar, his music shines its way through unexpected gulfs and valleys of emotion.
Amazing! I thought I was listening to two guitars and a tabla. Imaginative and evocative writing. Stellar technique. A plus stage presentation. Keith Lykins should prove to be a tour de force in the acoustic music arena.â€ Jason Dudas, Executive Director, TBNK, Covington KY
"Lykins fires repeated rounds of emotion from his guitar with percussive two-handed techniquesâ€¦which percolates and pops in Lykins' capable hands.â€ Alan Fark, Minor 7th
" His lyrics have an urban-bluesy sound that are framed by the rich sounds of his finger style string picking and the rhythms of his slap guitarâ€¦a new sound in percussive folk that includes dense finger style string work with layers of percussion knitted together with his own original lyrics.â€ Terrilynn Meece, Program Coordinator, Troy Hayner

I am fully self contained and need only a place to plug in.

SET LIST CAN VARY GREATLY DEPENDING ON TYPE OF PERFORMANCE
Typical Set List
Ritual Dance: Michael Headges
Blind and Broken: Original
Play a Sad Song: Original
I Shot The Sheriff Bob Marley
Everybody Wants To Rule The World - Acoustic Percussive Guitar Cover
Second Sun East: Original
Turkish Folk Song: Original
All Along the Watchtower: Bob Dylan
Do You Come From a Land Down Under: Men At Work
Gypsy: Original
Fall Out, I Will Not Be Broken: Original
Human Nature: Michael Jackson - Acoustic Percussive Guitar Cover

I have a wide range of influences: From Andres Segovia (classical Guitar) to Jon Gomm (modern Fingerstyle Guitarist). From Bach to Bob Marley and yes I do play both.