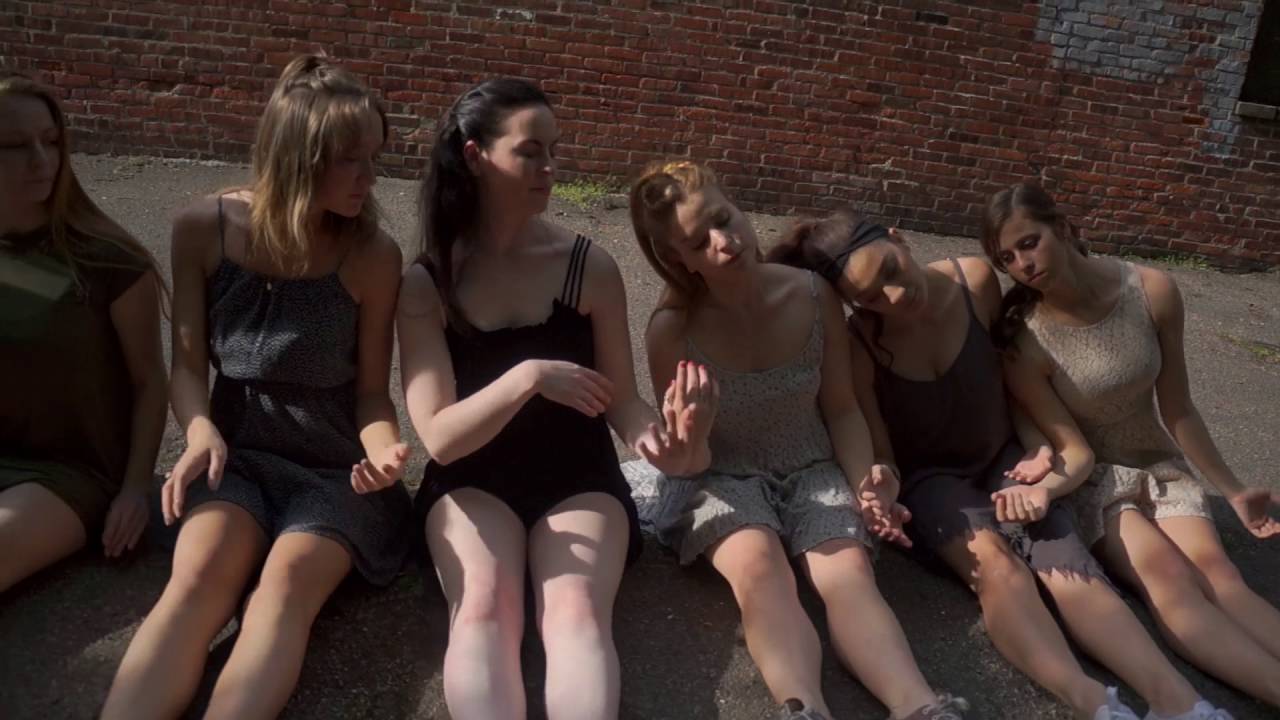 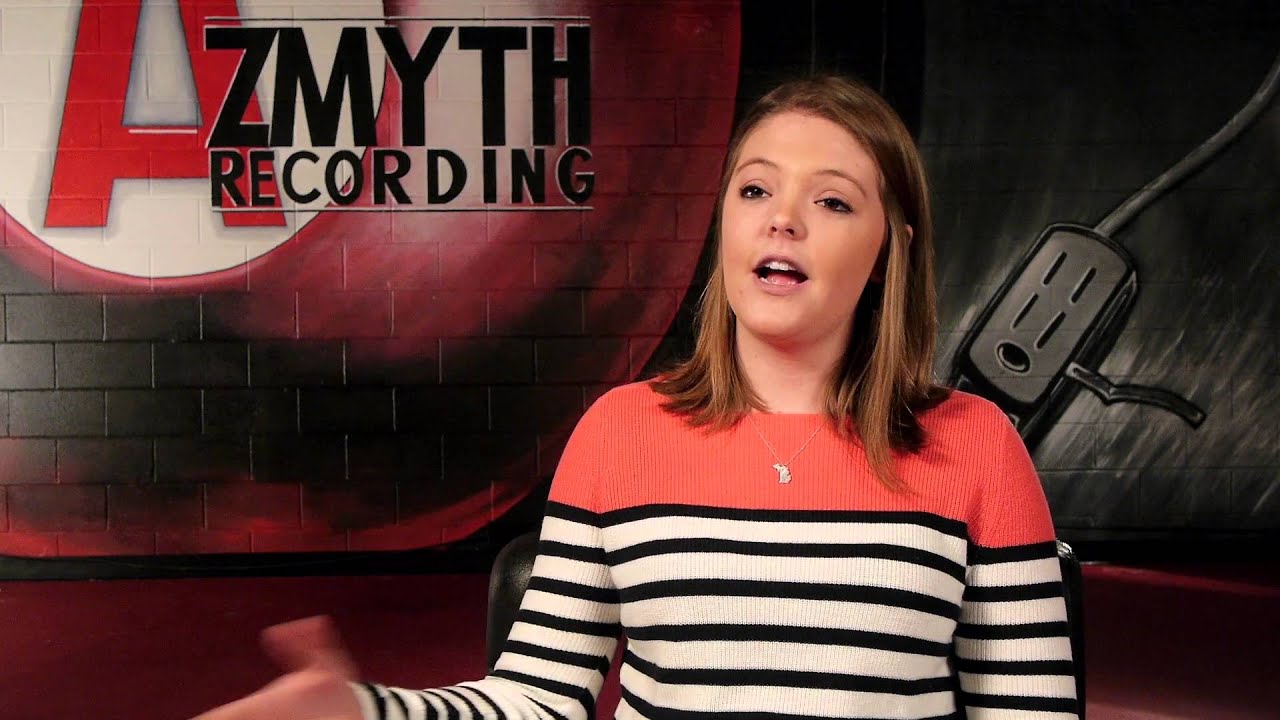 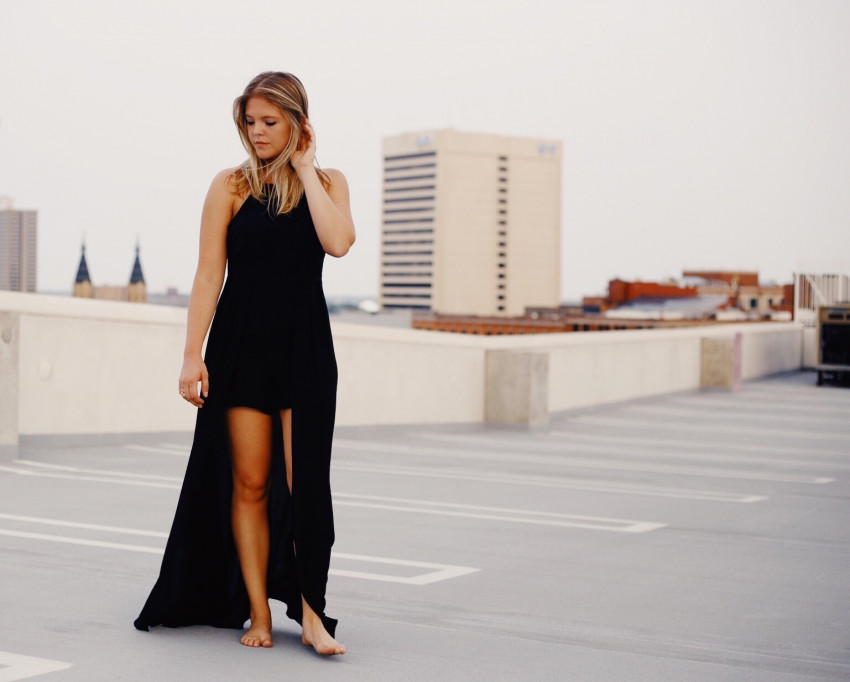 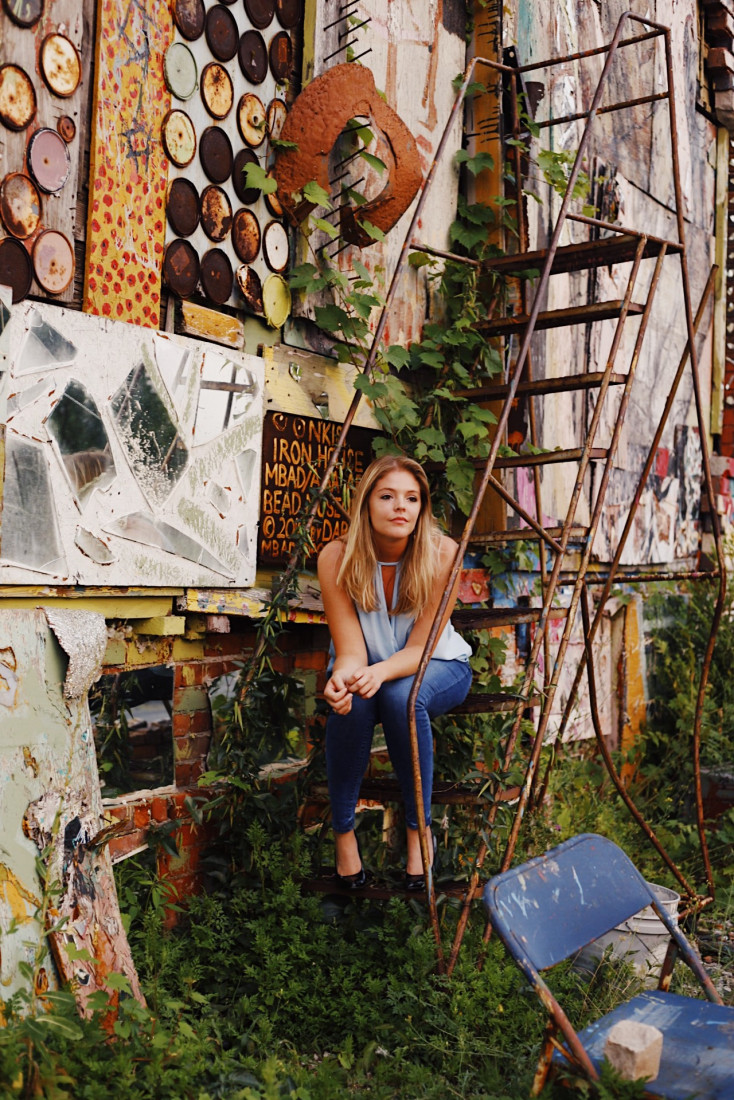 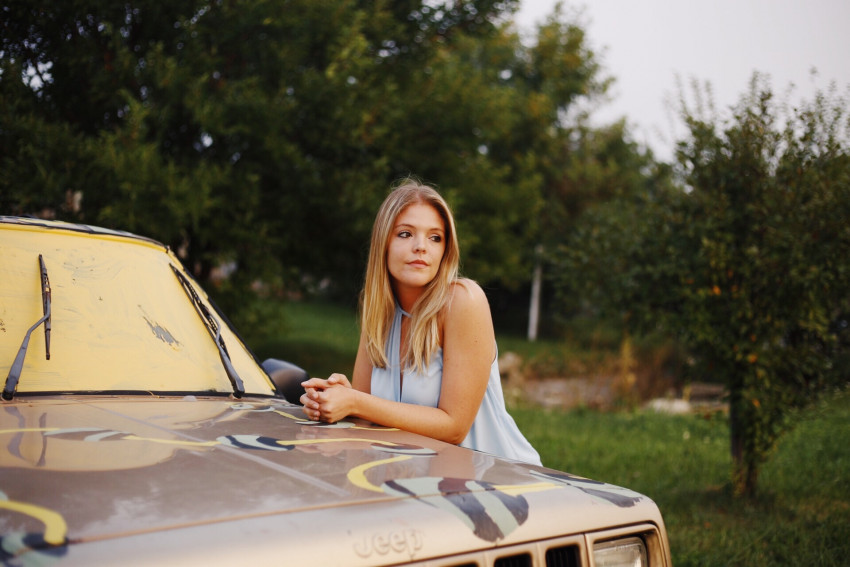 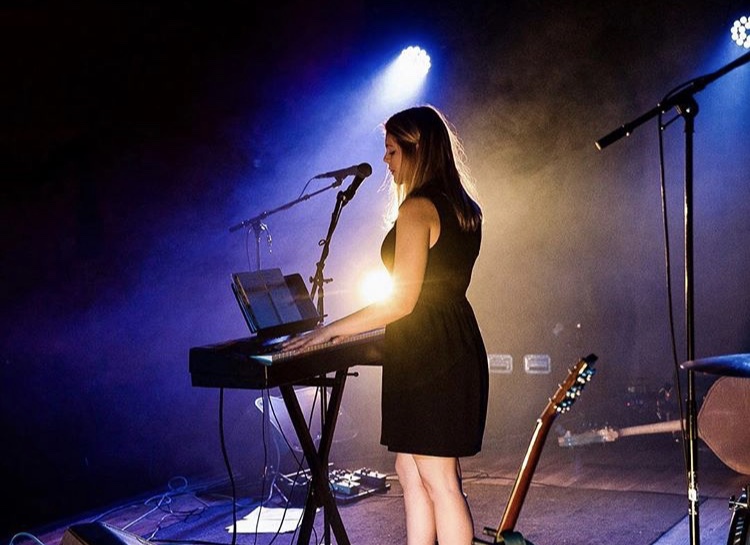 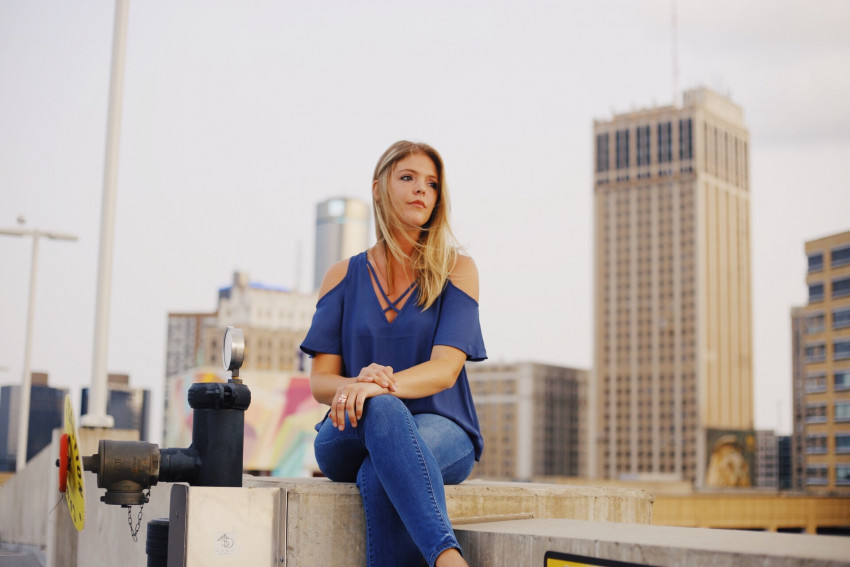 I am a singer-songwriter who plays as a solo act or with a band depending on the needs of the booking venue. I have a large repertoire of covers at my disposal that I like to throw into shows to keep each performance new and fresh. I have played events from weddings to festivals, and played venues from small coffee shops to casinos. I try my best to fit the needs of each individual audience so that they are satisfied with the show and eager to come back and sing along the next time!

Katie is an awesome talent! You will be glad you hired her!

Katie played her keyboard and sang for 130 in attendance and all enjoyed and sang along too. She is a talented vocalist and pianist that shares her gift and makes all smile! You should hire her!

As part of a live performance, I usually present 2-3 hours of solo acoustic music as a mix of covers and originals with my piano and mic. Band performances can be presented upon request with a trio (myself, drummer, bassist). Depending on the needs of the client, more covers versus originals can be requested. My cover repertoire ranges from popular hits from the 60's to today and specific requests are always encouraged given enough advance notice (at least 1-2 weeks prior to event). Depending on how interactive your event is, my set can range from "coffee-house" background vibes to interactive sing-alongs. Let me know the vision for you event, and I will do my best to accommodate!

Katie is a singer and songwriter from Ann Arbor, MI. Surrounded by melodies played on her grandfather's Steinway and harmonies sung by her mom, Katie found a love for song at a very young age. Inspired by artists such as Sara Bareilles, Ben Folds, and Elton John, she began writing music in high school, combining raw, vulnerable lyricism with catchy melodies and pop-piano sounds. Throughout college, Katie continued writing and was granted several opportunities to perform, winning the "Java Jams," series with artist, Lauren King, and opening for, "The Audition," in 2010. Her song, "Wildwood," was recorded and featured on the Butler Artists sampler in 2012 and was the first time a song of hers was digitally released.

In collaboration with producer Dave Douglas of Danger House Studios and Relient K, Katie brought her first project, “Happimess,” to life in 2013. Proving to be just the beginning of her songwriting career, the debut EP was followed by the full length album, "Loose Ends," which was a local favorite in Indianapolis, her home away from home. Her song, “Different Couches,” earned her the title of “Song of the Summer,” by Indy’s “Do-it Indy Radio Hour,” in 2016 and fueled the “Different Couches Tour,” that followed. Katie’s collection of heartfelt tunes have provided opportunities for shows across the country with artists such as Mason Jennings, Will Dailey, Andy Suzuki and the Method, and Matt Giraud and earned her songwriting showcases at reputable venues such as “The Ark,” in Ann Arbor, and festivals such as “Mile of Music,” in Appleton, WI. Most recently, Katie released her highly anticipated EP, "The Landing," in November of 2018. Produced by Jake Rye of Social Recording Company and Sanctus Real, the title track received first place in the Country category of the International Songwriting Competition of 2018. With over 19,000 submissions, "The Landing," was amongst the top 2% of finalists.