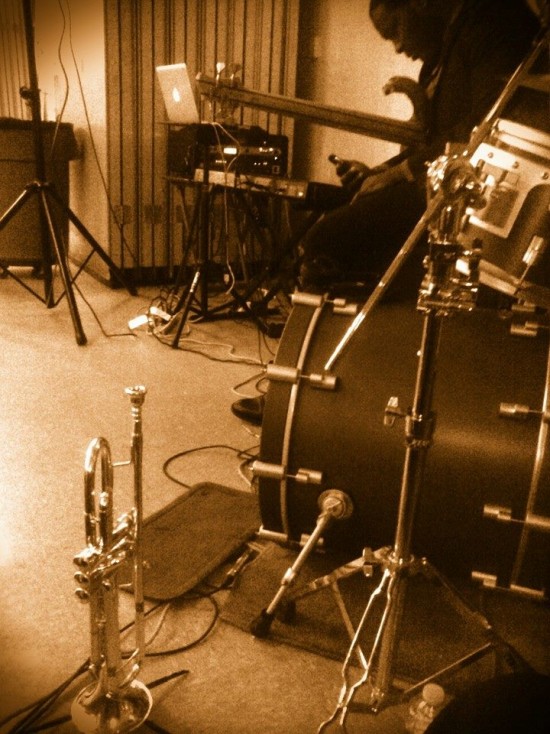 I play anything from Classical to Hip-Hop

Be the first to review Kareem Ali

Kareem Is a 19 year old Musician,Electronic and Hip Hop Producer. Kareem started playing the trumpet in the 4th grade. He picked the trumpet because it only has three keys and he thought it would be easy, only to find out later that this was not the case. He fell in love with the trumpet and practiced every single day. His major influence at the time was his music teacher Mr. White who taught him many things about music and the trumpet. He was also a trumpet player. Kareem was the first trumpet in his elementary schools band and many people said that he would become famous one day. In the 7th grade his Music teacher Ms. Calhoun who was his music teacher throughout high school, introduced him to jazz, he immediately fell in love. He used to listen to CD 101.9 smooth Jazz on the radio every time he was in the car. Ms. Calhoun Was his major influence in high school and she also was a trumpet player. Kareem saved up his lunch money and purchased his first jazz album "Kind of Blue" by Miles Davis. He would carry around his cd player and listen to that CD all the time. In High School he played at various venues that he was invited to. Kareem is also a self-taught guitarist and he plans on taking his playing to another level. Music. Recently, Kareem started listening to Electronic music off of the inspiration of Herbie Hancock and his electronic infused Jazz. He was inspired to go into the House music Genre by the Electronic Duo InnerSpace Halflife. Kareem is currently working on a solo House EP and an EP with House Producer and DJ Hakim Murphy.