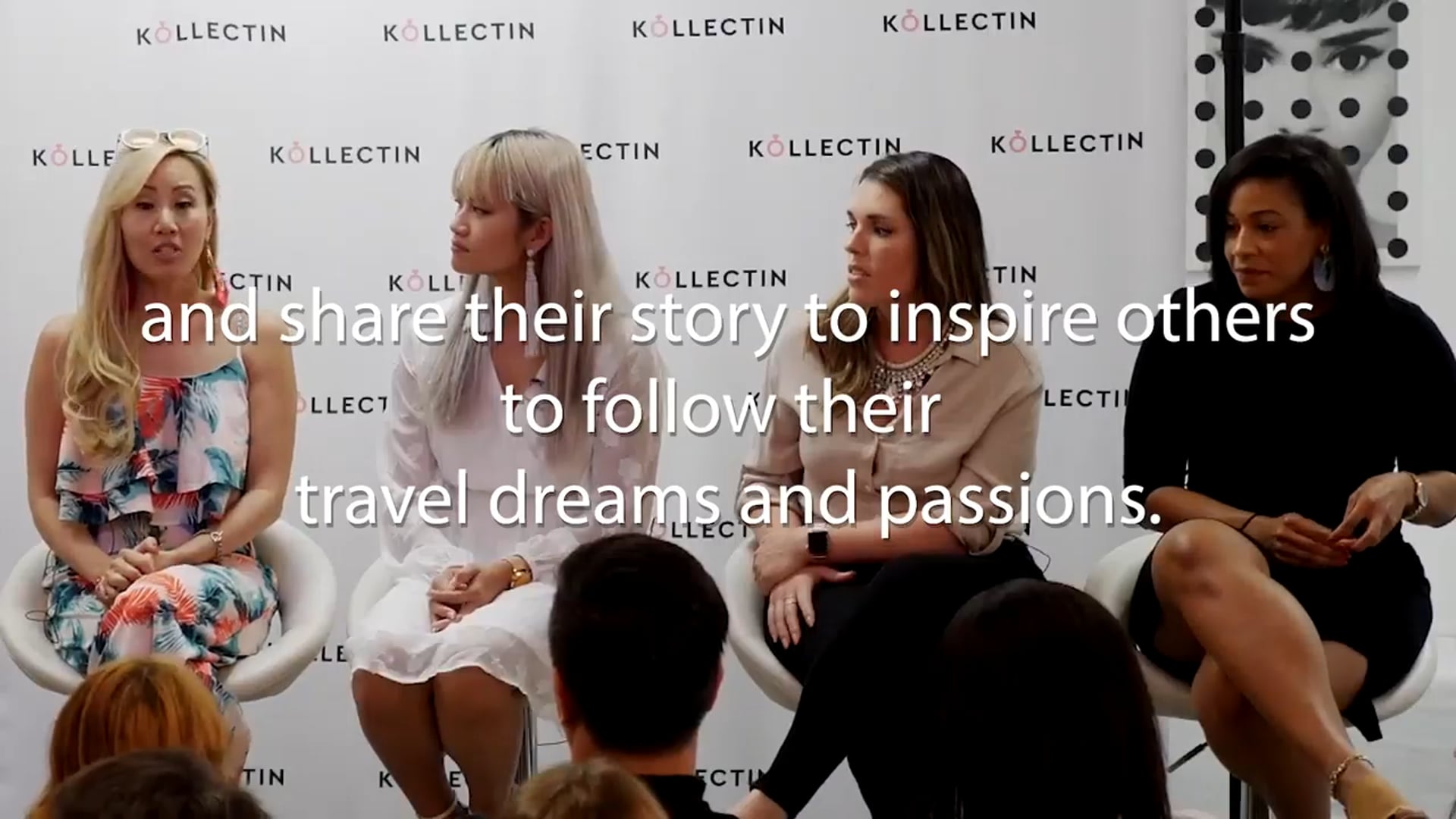 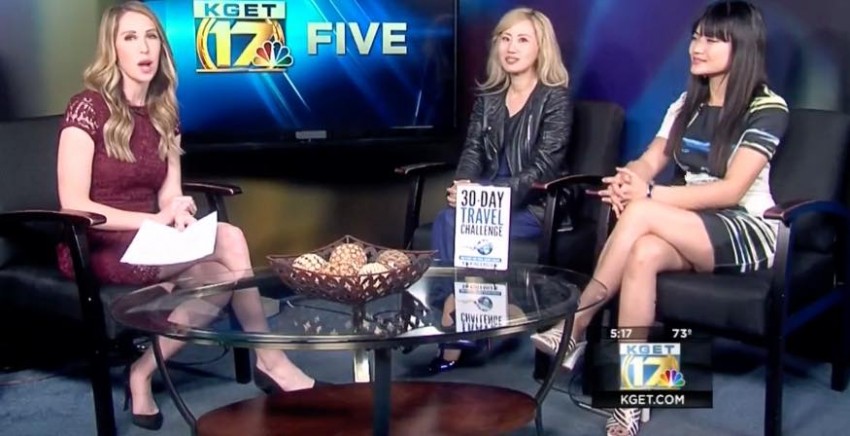 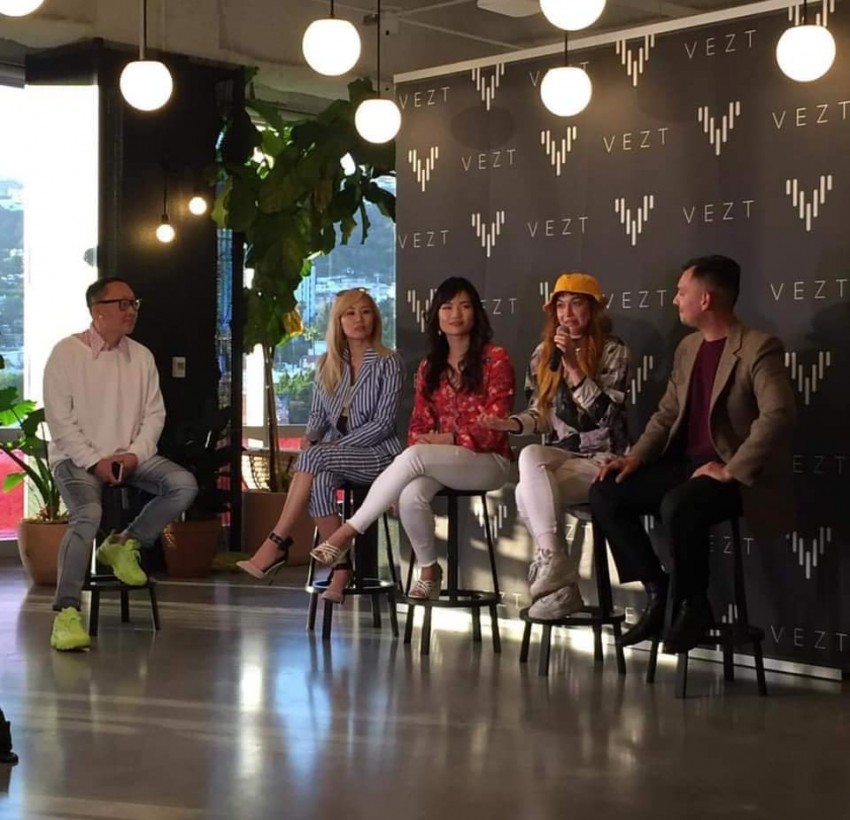 Attention: Your audience will leave Entertained Inspired and Motivated! Kaila and Kiki will share Authentic stories of how they conquered setbacks pursuing their dreams as Touring Musicians in an All-Girl Rock Band. They are currently living out their dreams as travel writers, bloggers, and authors, and just released their best-selling book 30-Day Travel Challenge. Kaila and Kiki are Relatable and Fun and are great at firing up Any Audience! As seen on Forbes, The Atlantic, VICE, The Rolling Stone, CBS, NBC, FOX, and more

Kaila and Kiki are the Ultimate Entertainers, empowering your audience to get out there and live their best lives! Book Now!

Be the first to review Kaila and Kiki

Kaila and Kiki share stories about not being held by expectations and following their dreams as a world famous all-girl rock band, touring all around the world. They faced so many setbacks, including the fact that they were Female and Asian.

After touring the world, they decided to pursue their dreams of travel creating full-time travel careers and authoring the best selling book 30-Day Travel Challenge. The stories continue with lessons of fighting stereotypes, being fearless, developing boldness, and breaking out of stereotypes of being perfect "nice girls". Through all their experiences, they learned to be industry leaders and high achievers.

The lessons from these stories will be customized for each audience!

They can't wait to rock your audience!

Kaila and Kiki are the authors of the best selling book 30-Day Travel Challenge and have a regular television travel segment on FOX news. She is the founder of the blog Kaila Yu and Nylon Pink, both lifestyle travel blogs for women. She also writes for several other outlets: VICE, Extra Crispy, Fodors, The Matador Network, Skyscanner, FWT Magazine and more.

She has a combined social media following of 530, 000 and growing and has been regularly featured in print and media publications around the world: including The Rolling Stone, FHM, MTV, FOX, NBC, CBS, NBC, Buzzfeed, Forbes, The Atlantic, The Huffington Post and more.