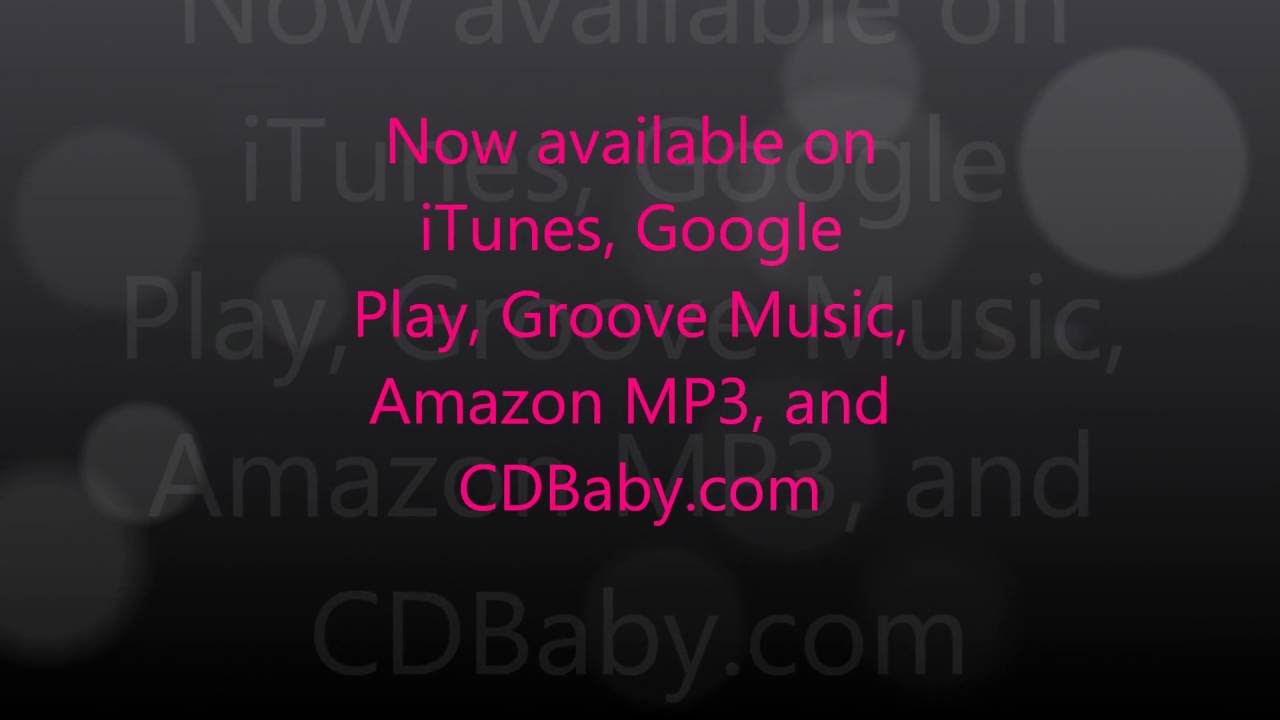 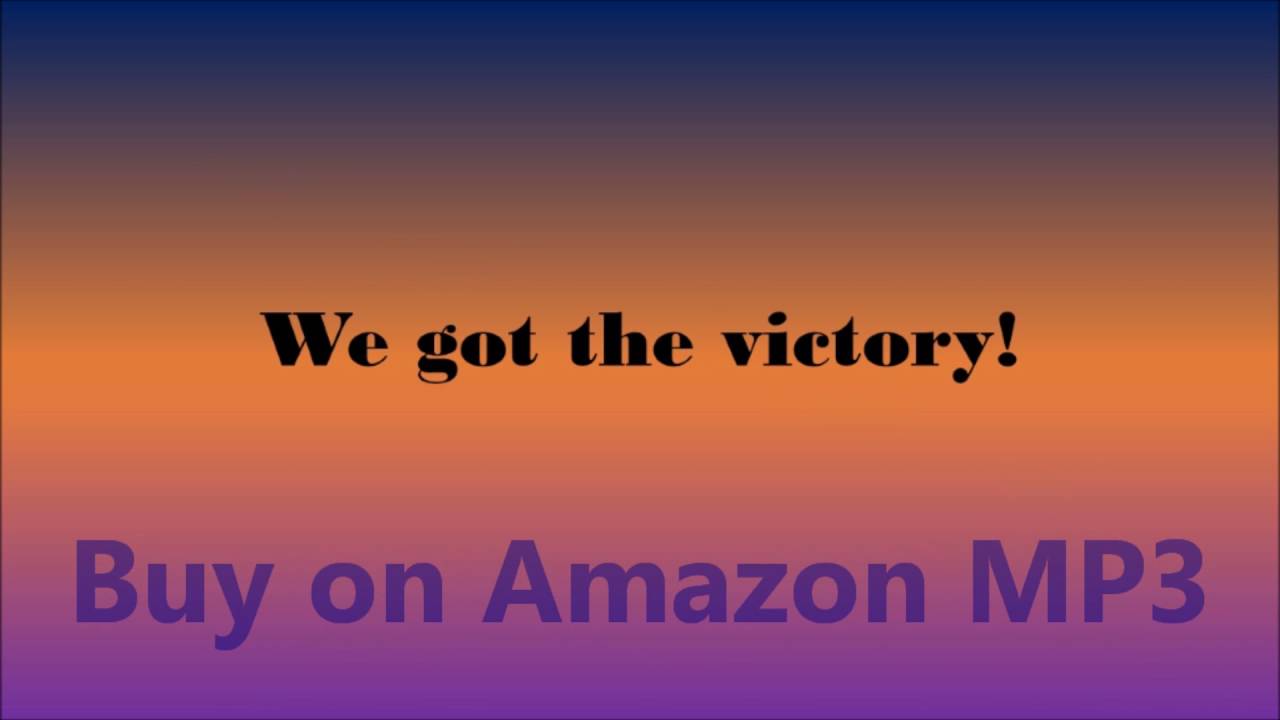 "We Got It" Lyrics 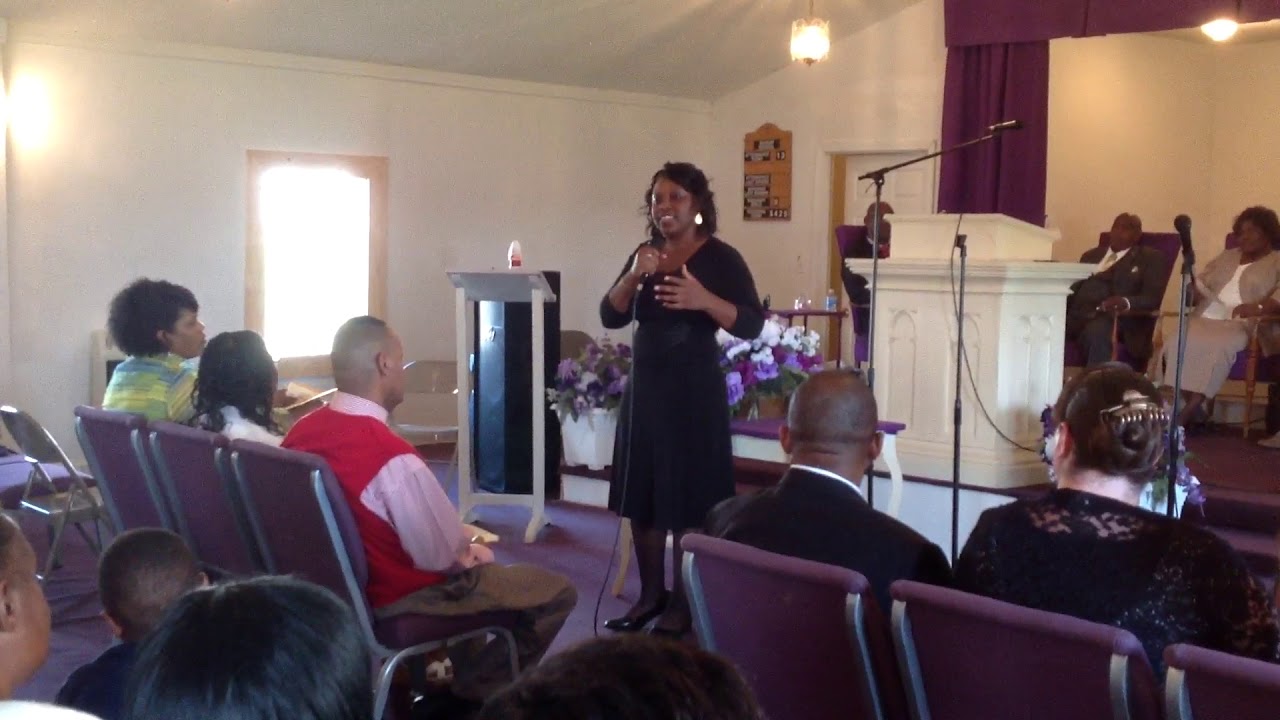 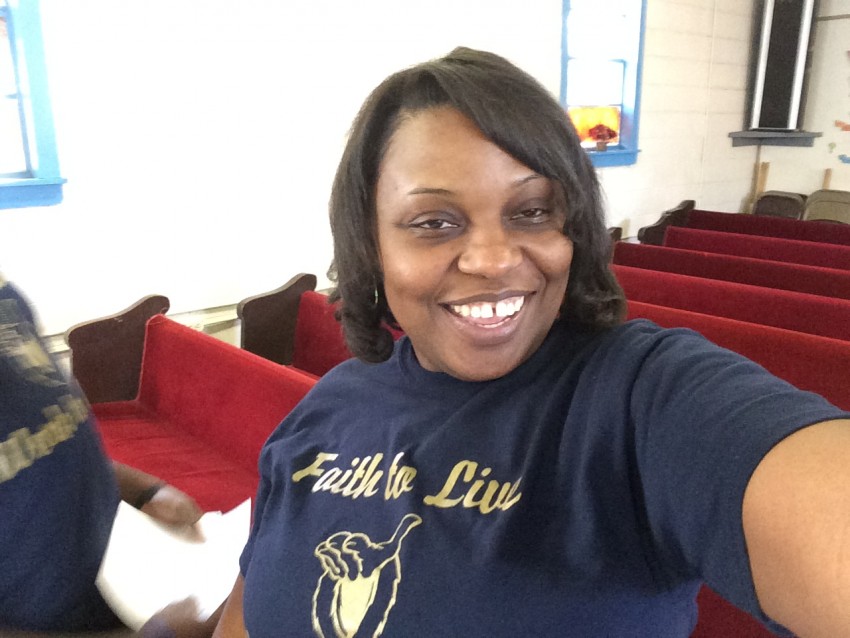 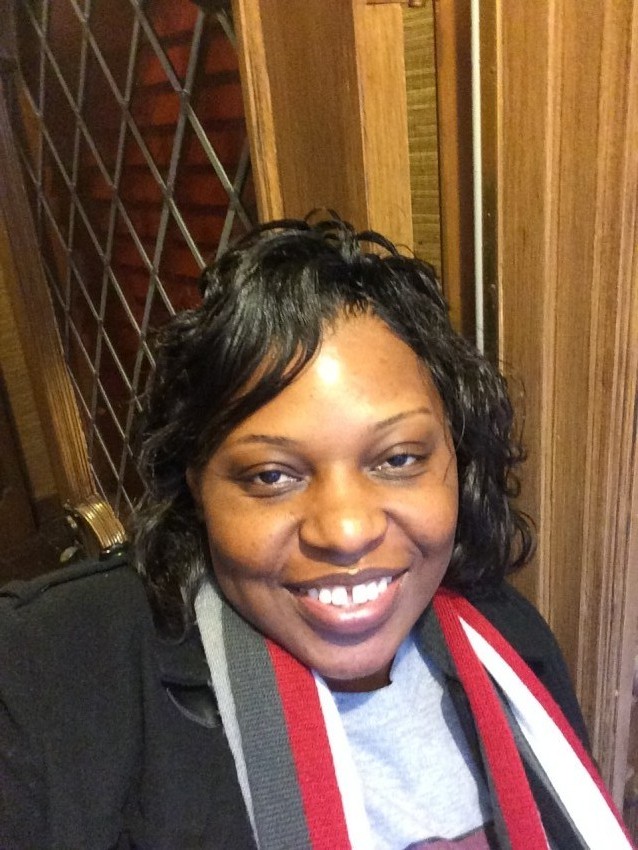 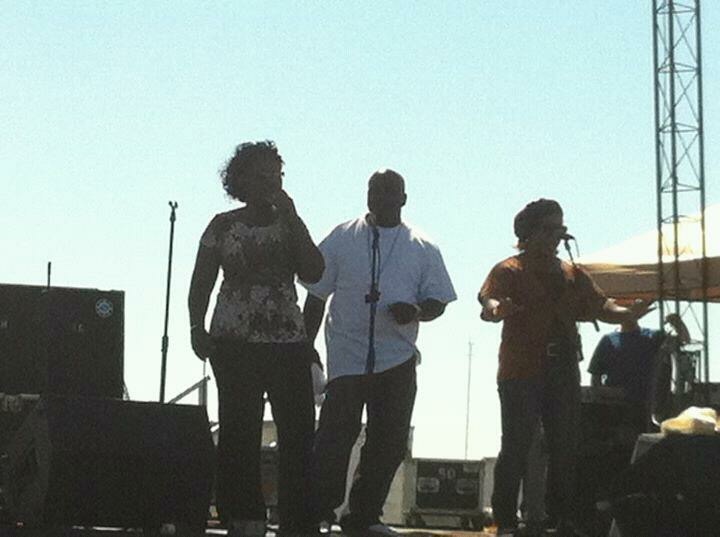 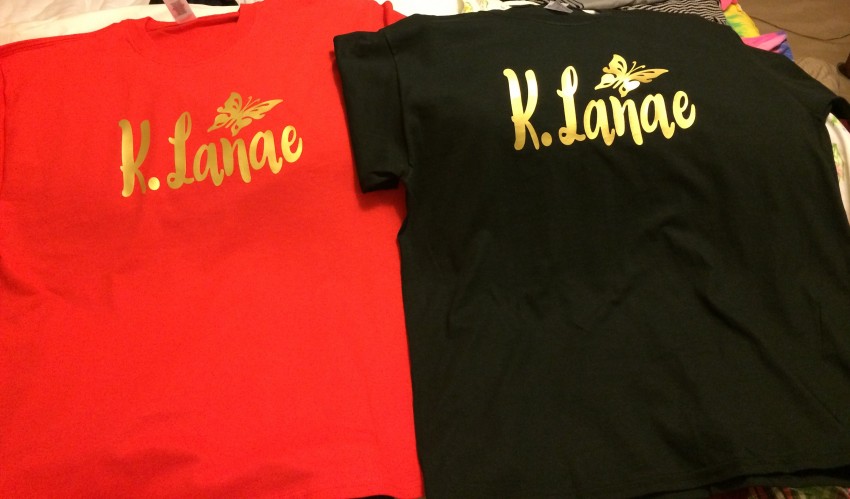 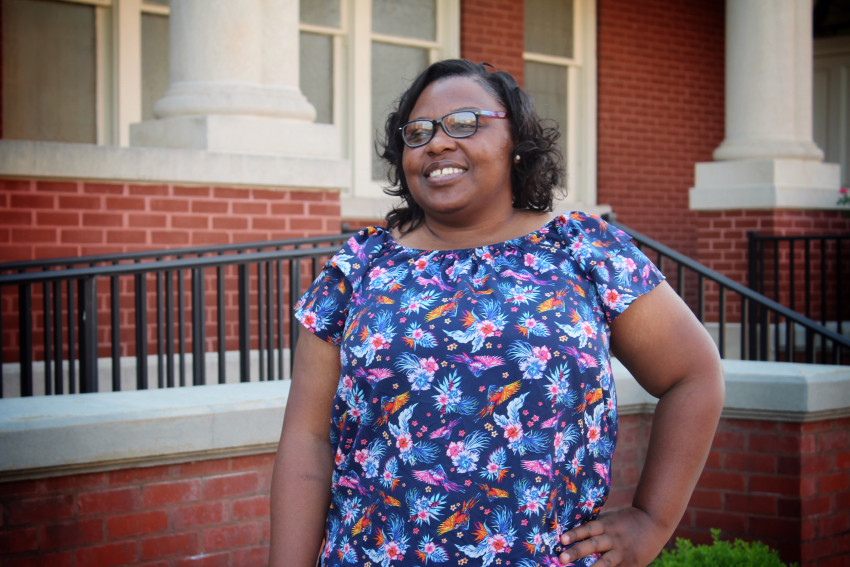 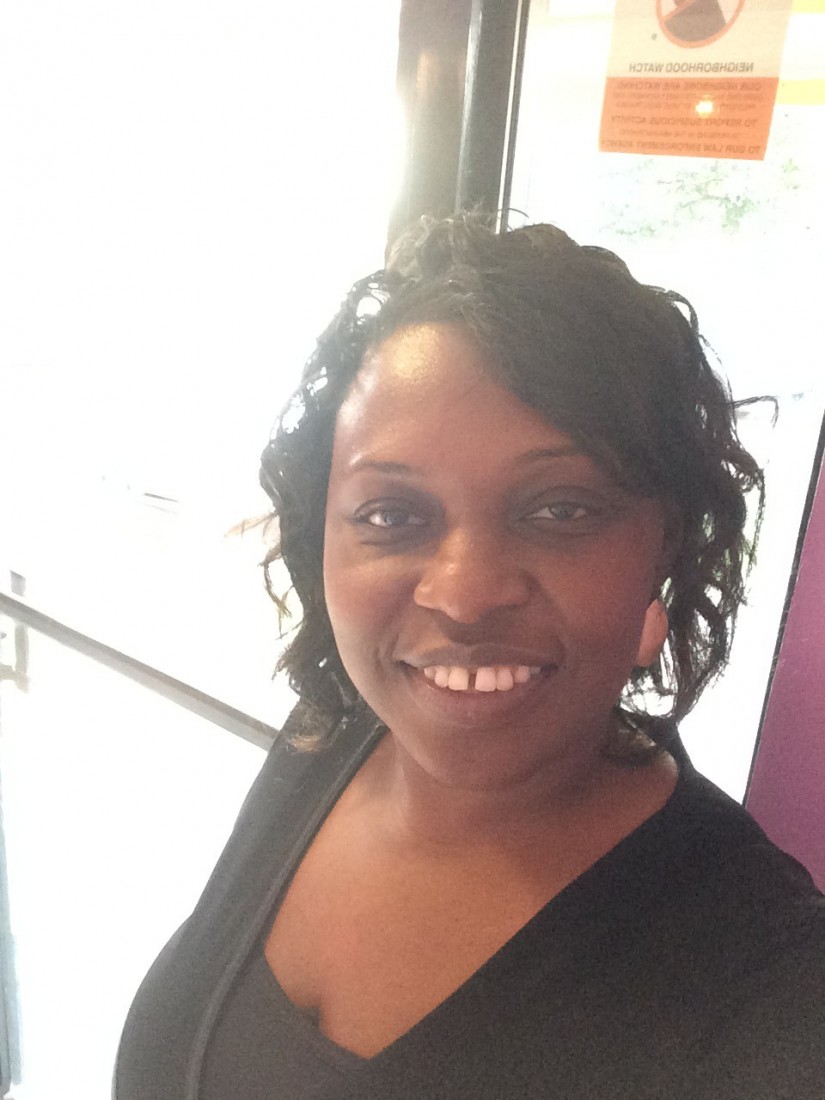 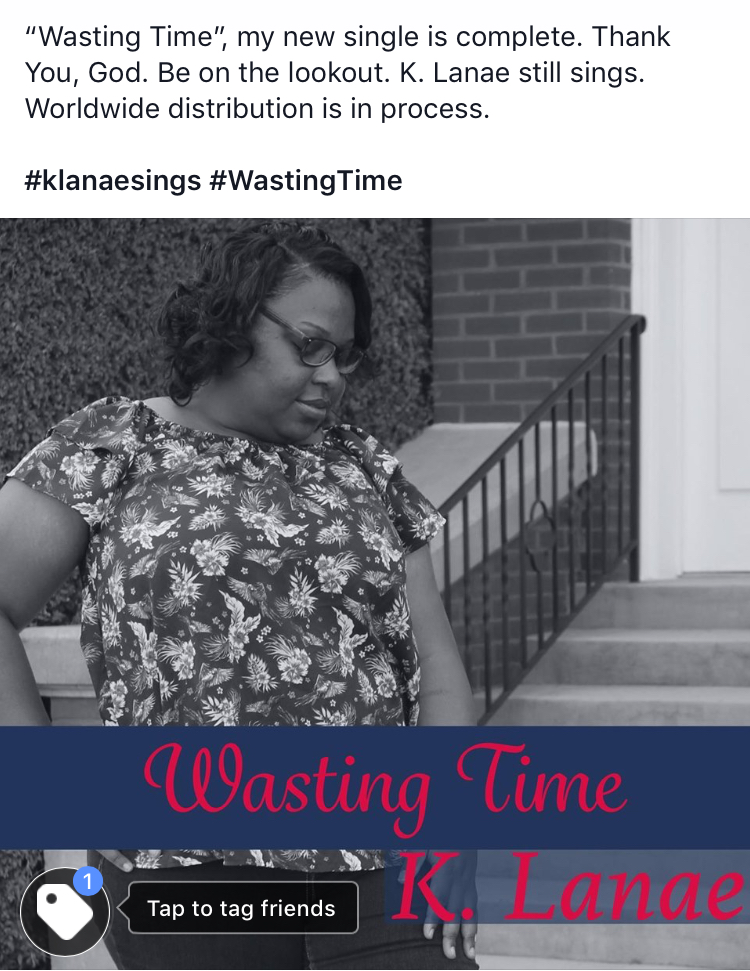 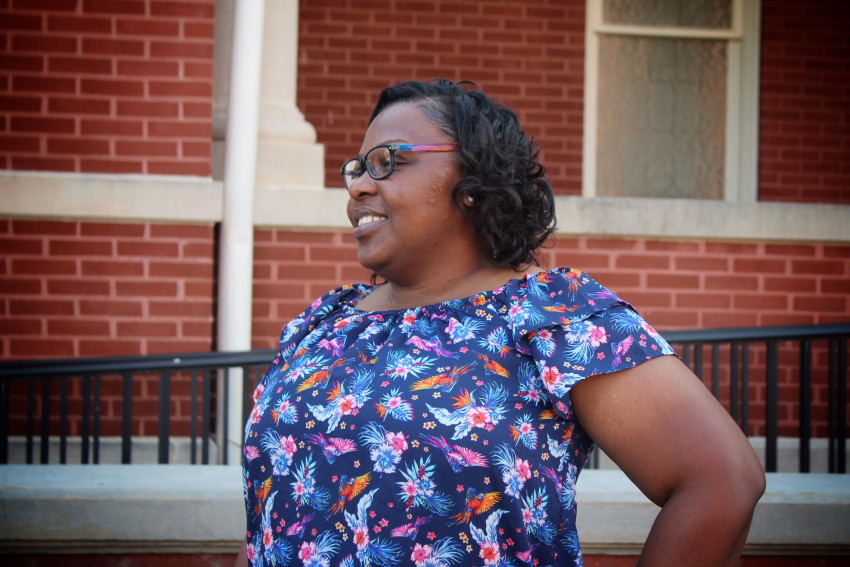 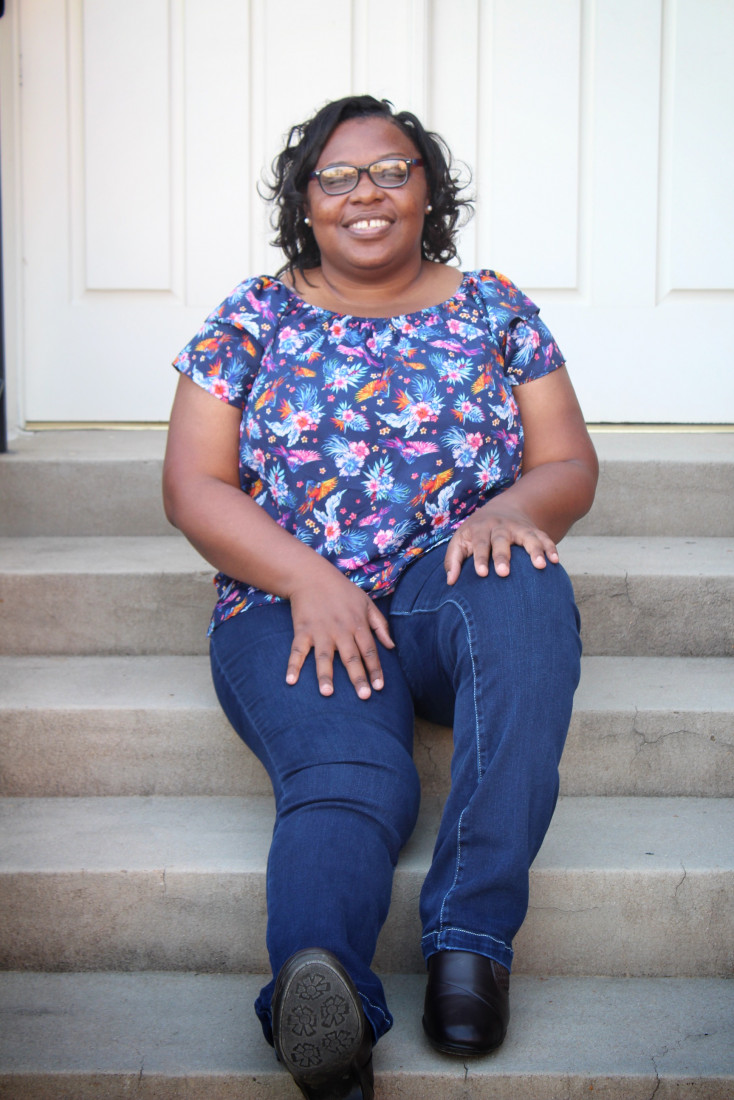 K. Lanae's mission is to reach, teach, and meet the masses with the Word of God through her original songs. She is a gospel singer and songwriter that loves to worship God. Her music is considered to be Contemporary Gospel. Listeners have said that her music sounds like Mary Mary. It is very upbeat.
One reviewer says, "Her music is straight from the heart!!!!! Love love it!!!!"

Be the first to review K. Lanae

K. Lanae is a Gospel singer/songwriter from McCarley, MS. She is now re-launching her singing career. In February 2014, she suffered a major health scare that had her sidelined for two years. But now, she’s back! And she’s on her original mission of reaching, teaching, and meeting the masses with the Word of God through song.

K. Lanae has always believed God called and chose her to be an apostle to the nations. Her music is designed for believers and nonbelievers worldwide to understand and desire a deeper relationship with God, Jesus, and the Holy Spirit. The whole concept of “New Day” is for people to understand and know that each day is a new day to worship and love God in a new and unique way.

K. Lanae began singing at a very early age. Her mother often recalls when she was a very young girl, maybe 4 or 5 years old, on their front porch, stomping and singing very loudly, “I’m so glad that Jesus ‘FLIPPEDED’ me!” Which is funny because the correct word is ‘LIFTED’ not ‘FLIPPEDED’. When K. Lanae decided to give her life to Christ, her pastor asked her what she wanted to do in the church. K. Lanae responded, “I want to be in the choir!” And she has been singing ever since.

The inspiration behind her song, “We Got It,” is a devastating car accident that changed her life. In July 1997, at the age of eleven, K. Lanae was involved in a life-threatening car accident. The doctors provided her parents with no hope for her survival. They said that if she did survive she would only be a vegetable. But her parents did not accept that negative report. They remained faithful and dependent upon God. God did not disappoint! God healed K. Lanae! K. Lanae was given the nickname, Miracle, by her close supporters because of God's healing and miraculous power after the accident. Regardless of what the devil has thrown at her, she fully understands that it is because of Jesus that she is victorious.

In 2009, K. Lanae began her official singing career. She learned how to write lyrics from her producer, Tony Chalmers. He is a Gospel Rapper. This is why her lyrics have a slight blend of a rapper's touch and a worshiper's heart. The music on her demo has more of an Urban and Soulful sound to them. K. Lanae's music has its own unique style. She sings from her heart. She sings of the truths of God's Word. She loves to let the Holy Spirit guide her pen. Upon hearing the track for “Y I Praise,” she immediately knew that this song would touch the hearts of everyone who heard it. This song is a personal testimony of God’s presence in the times of need.

K. Lanae is now 31 years old. She spends her days sharing and declaring the Good News of the Gospel! She launched a ministry, G. O. D.- Gospel of Demonstrations, in 2012. The ministry's mission is to demonstrate the power of God in the earth. And you better believe that it is doing just that! 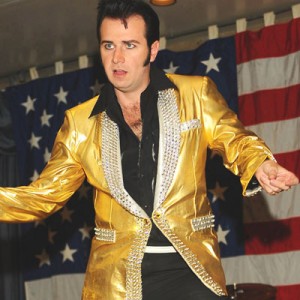 Crystal M. said “He was an absolute doll. My mother enjoyed his performance and he is so professional. I would definitely hire him again!!!!!” 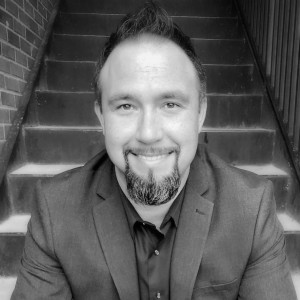 I’m a Third generation gospel singer. My Granddad began singing in old convention singings with his brothers and sisters. Through the years, it moved down to my…

Jeff C. said “Neil was great and provided a great mix of songs that kept our friends entertained. He was professional and delivered a great show! I'll definitely be…” 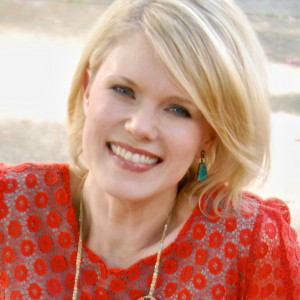 I have an extensive repertoire of well known cover songs from various genres and decades as well as originals that I have written. I enjoy playing shows as a solo…