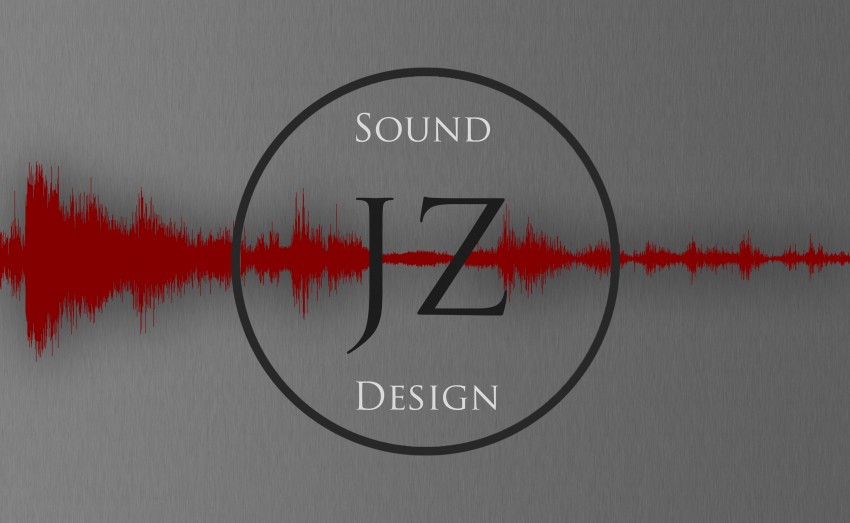 I provide freelance audio services to the St. Louis metro area, specializing in theatrical sound design including straight plays and musicals. I also do front of house engineering / live sound mixing for small bands and musicians. I have the capability to do some recording work as well (singer-songwriter, voiceover, and multi-track performance recording). I also have a small PA system available for rent comprising of 2 main speakers (QSC K12.2), 4 monitor speakers, 24 channel digital mixer, various mics, and up to 3 IEM monitors - great for grad/birthday parties, corporate events, gatherings, music gigs, etc.

Be the first to review JZ Sound Design

I have experience mixing for bands with a traditional setup (ie drums, guitar, bass, keys and vocals) but I'm very flexible to accommodate a variety of configurations.

I do have a limited amount of my own equipment available, but I have used a variety of other equipment and mixers (passive and active speakers, analogue and digital mixers from a variety of manufacturers). I'd be more than comfortable operating any additional equipment you have such as mics, mixers, PA speakers & amps, etc... so you can focus on your performance.
I also have the ability to record the performance (up to 32 channels multitrack depending on the setup) so you can mix it later on.

If you have any questions or are interested in hiring me, feel free to call, text, or email me. If you would like to rent any of my sound equipment for your event, we can talk about any additional fees. Fees are negotiable on a case-by-case basis. This fee covers travel, the use of all of my equipment (when applicable), my time, and a full multitrack recording that I will deliver to you on a flash drive post-show if you desire. Please let me know ahead of time if you would like a recording so I can get a flash drive (no extra charge).

Depending on the venue, house and/or monitor sound equipment & speakers may or may not be available. I will check with the venue ahead of time and see about the equipment situation. I will use what I own if necessary, and if any additional equipment is needed I am happy to come up with a quote for rentals from a few local sound companies.

I am currently a graduate of Washington University in St. Louis , and I hail from Inver Grove Heights, Minnesota. In my free time, I love to design sound for theater and be involved with a variety of audio related projects. I started in sound eight years ago before high school volunteering at my church, and I was hooked immediately. I continued with it in high school where I started working specifically in the theatrical environment as a part of Starlight Productions of the Academy of Holy Angels in Richfield, MN. This is a relatively small high school, and as a result it was often either just myself or one other person working in the sound department for any given show. I am grateful for all of the experience I gained through working a variety of different jobs ranging from designer to engineer to technician working during the shows. At Washington University, I have filled mostly a design role for shows, and as a result I have grown significantly in my ability to craft great sound designs, as well as hone my skills in engineering and mixing musicals and other shows / events.

My philosophy of sound design always centers around the telling of the story on stage. Of course, each show varies wildly in this regard, and so too does the needs of its soundscape. I believe that sound should avoid being the focus, while at the same time always being present in some way, shape or form - even in the form of silence. Sound can be a powerful tool to emphasize certain moments and captivate an audience without them even realizing it, and I strive to craft soundscapes which help bring the story to life.

Between theater shows I also serve as a freelance live sound engineer / FOH technician for small bands, musicians, theaters, and houses of worship in the greater Twin Cities and St. Louis metro areas. While at WashU in St. Louis, I designed sound for the Performing Arts Department working in both the A.E. Hotchner studio and Edison Theatre spaces. I have also worked with All Student Theatre, and Thyrsus student theater groups as a sound designer and audio consultant. I also designed sound for TLT Productions in St. Louis and am an on-call sound engineer for COCA.
I also have a background in mixing bands. In St. Louis I was an on-call sound engineer for the Tin Roof Bar, as well as mixing WashU's Retina Burn concert for three years with bands 8 Dollars Off and Uncle Albert. In Minnesota I have volunteered as a sound technician for St. Thomas Beckett Church in Eagan, and I have worked several times with Last Aura and The Full Deck Band as their sound engineer.

1 15A circuit for powered PA speakers (if applicable), ideally isolated from other equipment