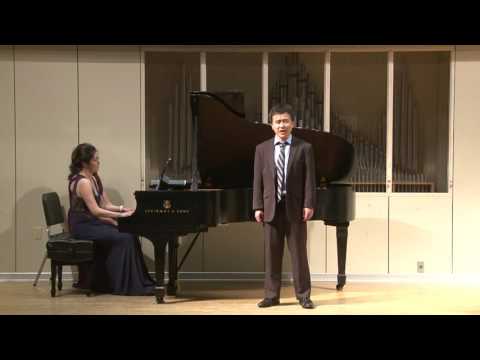 I'm a classical trained singer. I enjoy singing at private parties, weddings, and banquets. I would love to help add that special sparkle to your event!

Be the first to review Junbo